Hundreds of pictures showing people covering one eye have emerged on social media in solidarity with journalist Moath Amarneh who was hit by an Israeli rubber bullet despite wearing a ‘Press’ vest.

Moath Amarneh was covering a Palestinian protest against the latest confiscation of land for the construction of Israeli settlements in the occupied territory on Friday near the town of Surif in Hebron when he was hit in the face.

He was rushed to a hospital, but doctors could not save his eye.The incident has been condemned by the International Federation of Journalists (IFJ), a global advocacy group aiming to safeguard media freedom.

Amid speculations that media might have been targeted on purpose, Israel has so far not reacted to the incident.But many people across the Middle East and beyond did, sharing photos on social networks showing them covering one of their eyes with a hand or a piece of cloth.

#MuathAmarneh who documented many news with his camera.
But after Friday 16/11 he will not be able to continue his work in journalism.
During his coverage of Israeli attack in Hebron, he was shot by Israeli soldiers which resulted the loss of his left eye.#EyeOfTruth #MuathEye 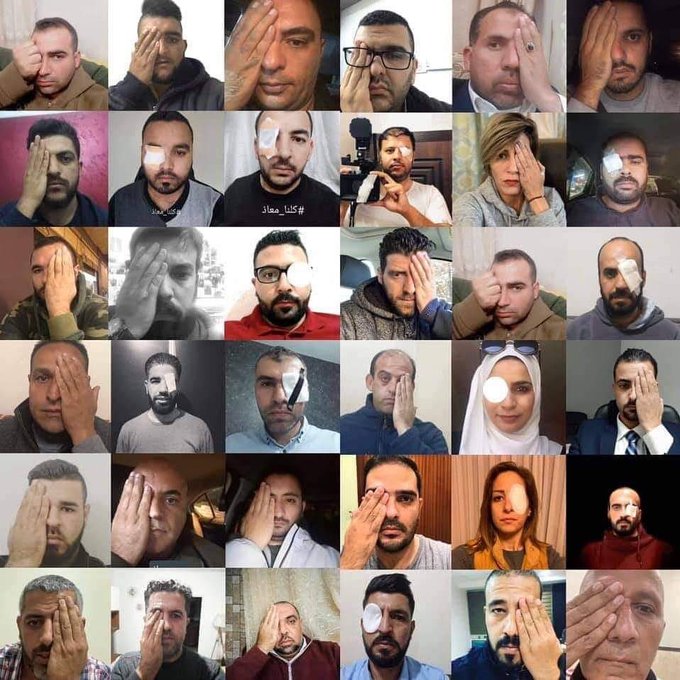 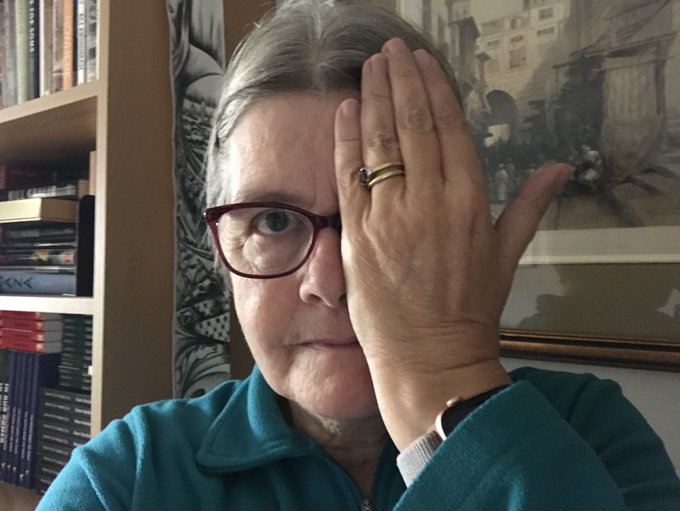 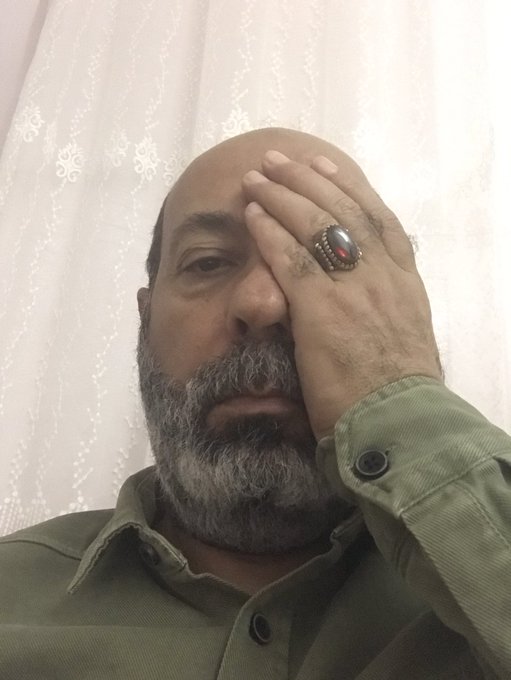 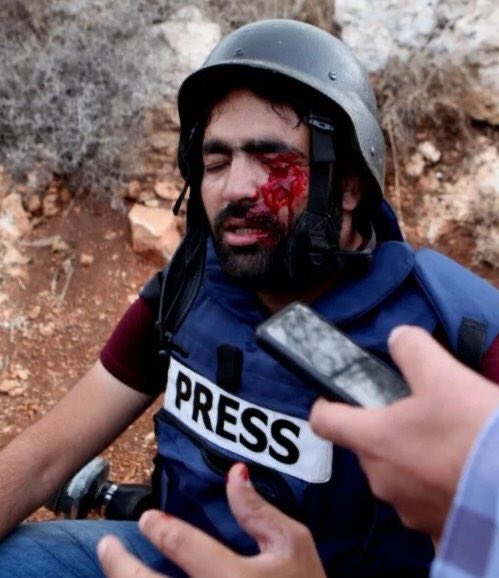 39 people are talking about this

The campaign was launched by Palestinian journalists, who also held rallies in his support on Saturday. Yet, it was soon joined by people from other parts of the world.

Palestinian journalists launch a campaign in solidarity with photojournalist #MuathAmarneh who lost his left eye because of an Israeli bullet while covering protests in Hebron on 15 November. #TheEyeOfTheTruth #JournalismIsNotACrime #عين_معاذ cc: @CPJMENA @IFJGlobal @RSF_inter 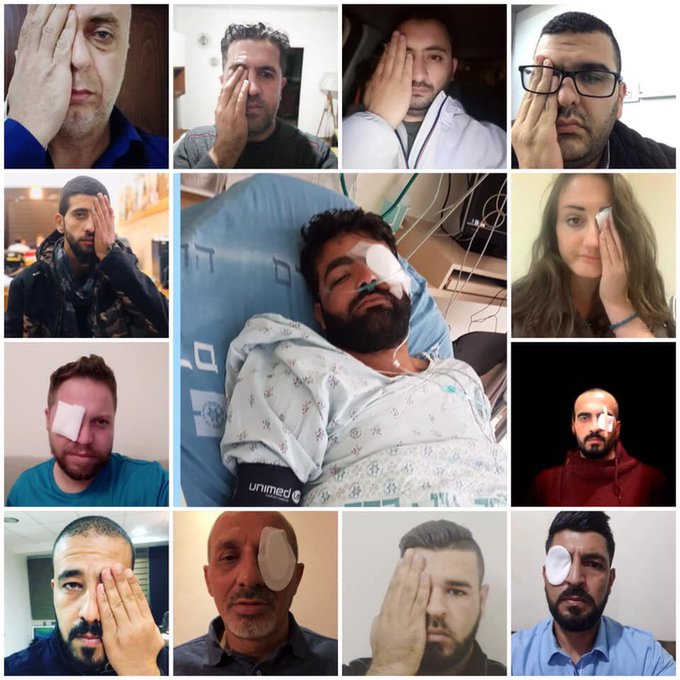 Friends all over the world covered their eye in solidarity with the Palestinian journalist who lost his eye during his work to cover a protest in Hebron, he was shot by a 5mm roger gun ammunition. Which means he was shot by a sniper. 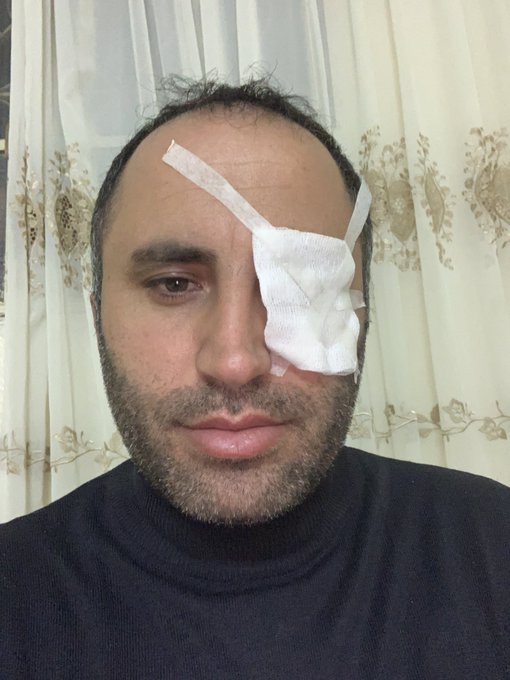 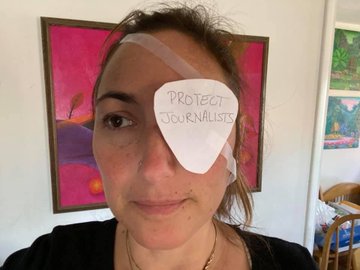 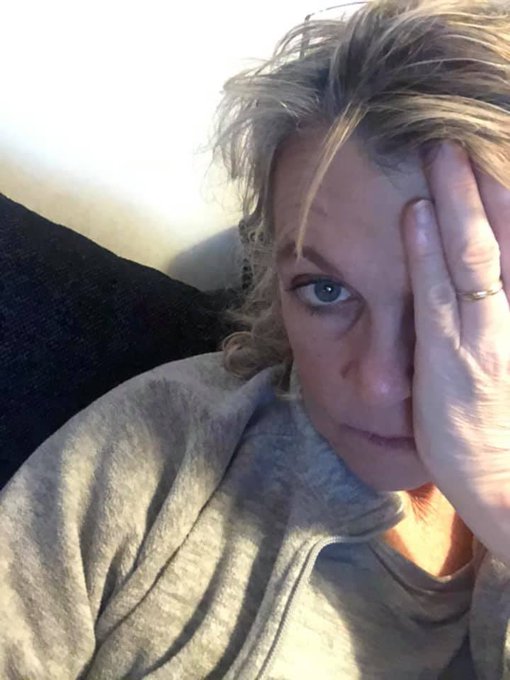 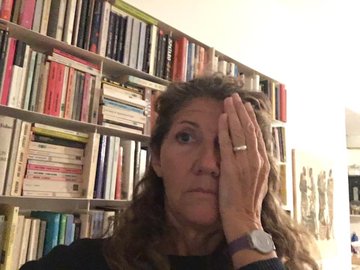 91 people are talking about this

Some people just offered their condolences to the injured journalist by saying that they feel his pain. They expressed their solidarity with him by saying: ‘We are all Moath Amarneh.’

Today, I stand in solidarity with Palestinian journalist Muath Amarneh who lost his eye to an israeli bullet: history will judge you #MuathEye 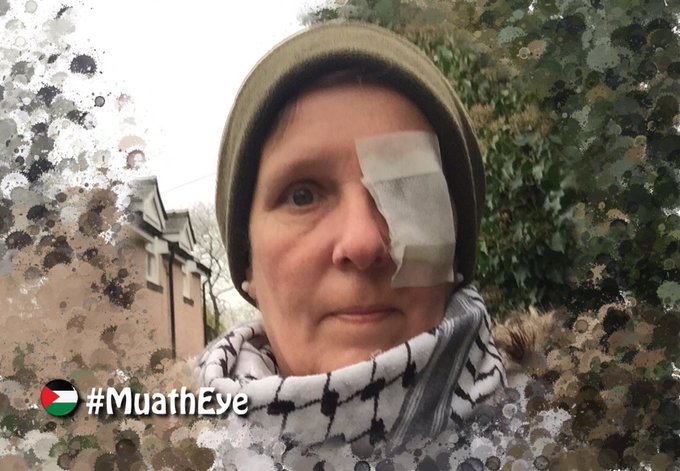 Others sought to draw attention to Israeli violations against Palestinians and journalists in particular. Many posts read: “You cannot close the eye of truth” or “The eye of truth cannot go blind.”

This targeting of Moath is one ring in a long chain of israeli violations against the Palestinian journalists. It’s a deliberate policy that the occupation use to prevent the Palestinians from delivering the truth to the world.#MuathAmarneh#عين_معاذ 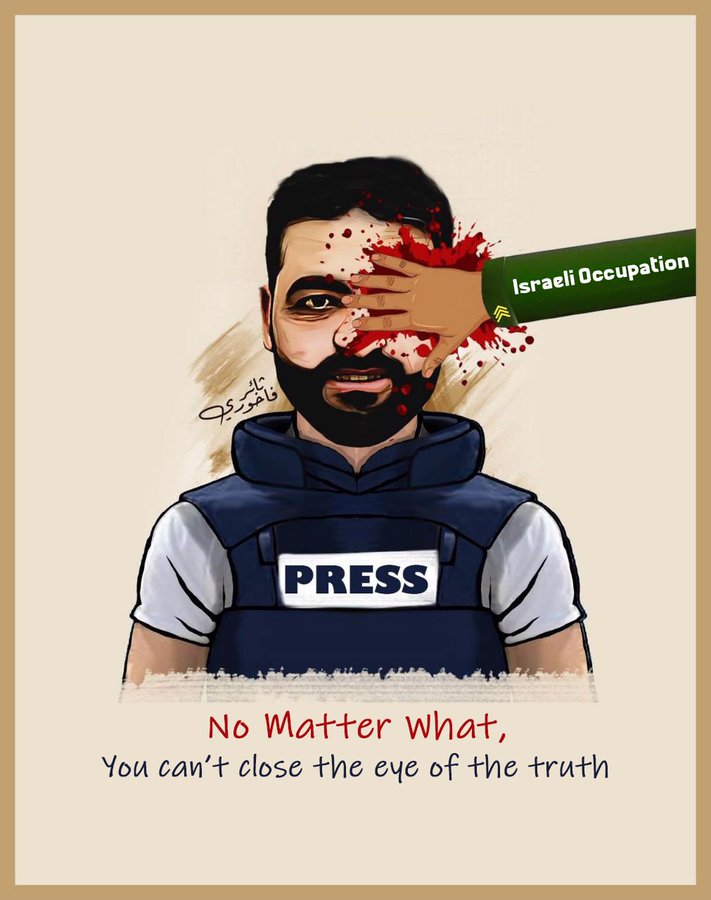 Fox News Middle East Senior Field Producer Yonat friling was among those, who joined the flashmob.

#MuathAmarneh is a Palestinian journalist who covered the West Bank. On Friday, he was shot and lost his left eye while covering riots in near Hebron. NO Journalist should be harmed while doing their job. Journalists and politicians have joined the campaign #MuathEye https://twitter.com/DrHananAshrawi/status/1196043631704059905 … 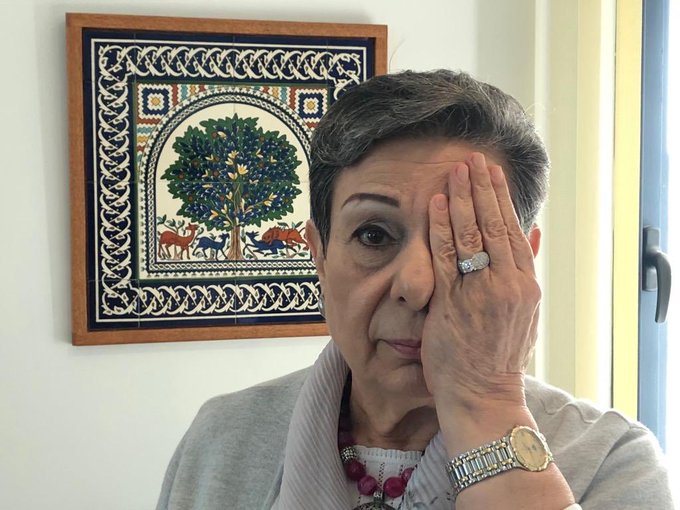 3 Injured in ‘Gas Explosion’ at Clinic in Iranian Capital