Facebook Twitter Google+ LinkedIn
Over four dozen people have been killed after a fire erupted at a house in New Delhi, trapping scores of laborers inside the burning building. Multiple fire units rushed to the scene in an attempt to fight the blaze.

At least 35 people are feared dead in the fire that broke out in a house in Anaj Mandi on Rani Jhansi Road today morning.#DelhiFire 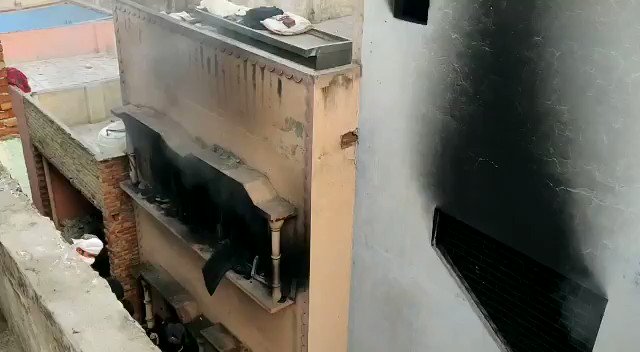 The fire broke out in the early hours of Sunday, at about 5:30am, when dozens of workers were sleeping inside the factory building in the Aanaj Mandi area near downtown New Delhi. The fire spread rapidly through the building, exposing many oblivious laborers to the smoke and flames.

Tragic loss of precious lives in the fire accident in New Delhi. My deepest condolences with families of those who have lost their loved ones. I pray for the early recovery of the injured.

Have instructed concerned authorities to provide all possible assistance on urgent basis.

1,871 people are talking about this

“A fire broke out in a 600sq feet plot. It was very dark inside. It is a factory where school bags, bottles and other materials were kept,” the Times of India quoted Deputy Fire Chief Officer Sunil Choudhary as saying. 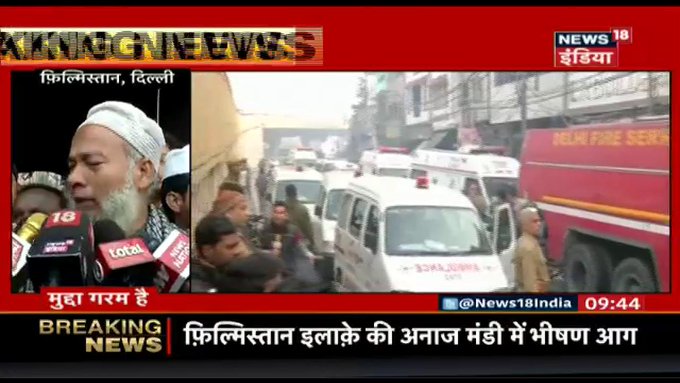 The building is located in a crowded area of a grains market. Media reports suggest the blaze may have originated in the bag manufacturing unit of what some reports call a makeshift  factory, not equipped with fire extinguishers, as the result of a short circuit.

Around 50 people were rescued from the building and taken to various hospitals. However, several of them have apparently since succumbed to their injuries, and the death toll is expected to climb.

World’s largest printer of money is running out of cash