Footage purportedly showing the last moments of the Ukrainian Boeing 737-800 that crashed in Iran, killing 176 on board, has emerged online. The burning plane was airborne for about a minute before plummeting to its fiery doom.

The video was apparently shot by a motorist who was driving near the Iranian capital on Wednesday. It shows a bright flaming dot in the skies – apparently the Ukrainian jet – slowly moving towards the ground. 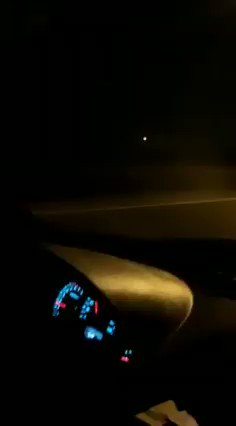 The plane remains airborne for about a minute before crashing and exploding in a massive fireball on the horizon.

The causes of the crash remain unknown and the official investigation has only begun. The incident, however, has already prompted allegations that the aircraft might have been downed by an Iranian surface-to-air missile, though no actual proof for that has been provided yet. Tehran, for its part, has firmly rejected such accusations.

‘We are going to have a horrible time,’ Jim Rogers tells Boom Bust as global debt skyrockets

China’s economy is growing again. That’s good news for the rest of the world

Serbia and Kosovo to Resume Rocky Road towards an Accord