The head of the International Affairs Committee of the Council of the Russian Federation, Konstantin Kosachov, announced that Russia is ready to assists the United States in investigating the terrorist attack in New York.
“Fighting terrorism is above differences between nations,” he said.
According to Reuters, two US government sources said the authorities were dealing with the run-off, in which a speeding car hit a group of people in Manhattan’s Lower Manhattan area as a terrorist act.

The Federal Bureau of Investigation (FBI) has joined the New York City police in investigating the incident, the sources said. 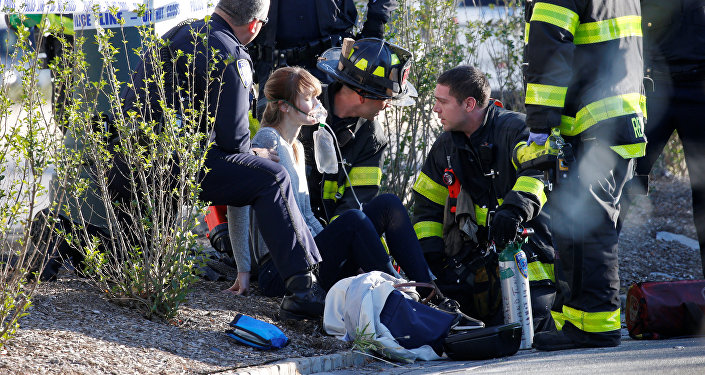 An urgent message from Egypt to America

Detroit police are searching for a missing 61-year-old woman

Ann Arbor man charged with violent assault of a woman