Polio has resurged in two northwestern Yemeni governorates where the Iran-backed Houthi militia has prevented vaccinations against the disease on several occasions, a health official warned on Saturday.
“After Yemen had been declared free of the Polio disease, it has resurged in the governorates of Saada and Hajjah, which are the two where Houthis prevented vaccinations many times,” the assistant undersecretary of the Ministry of Public Health Dr. Abdulrakib al-Hydary said in a tweet.

Blaming the Houthis for the outbreak, al-Hydary added that “the international community must assume its responsibility toward this great danger.” 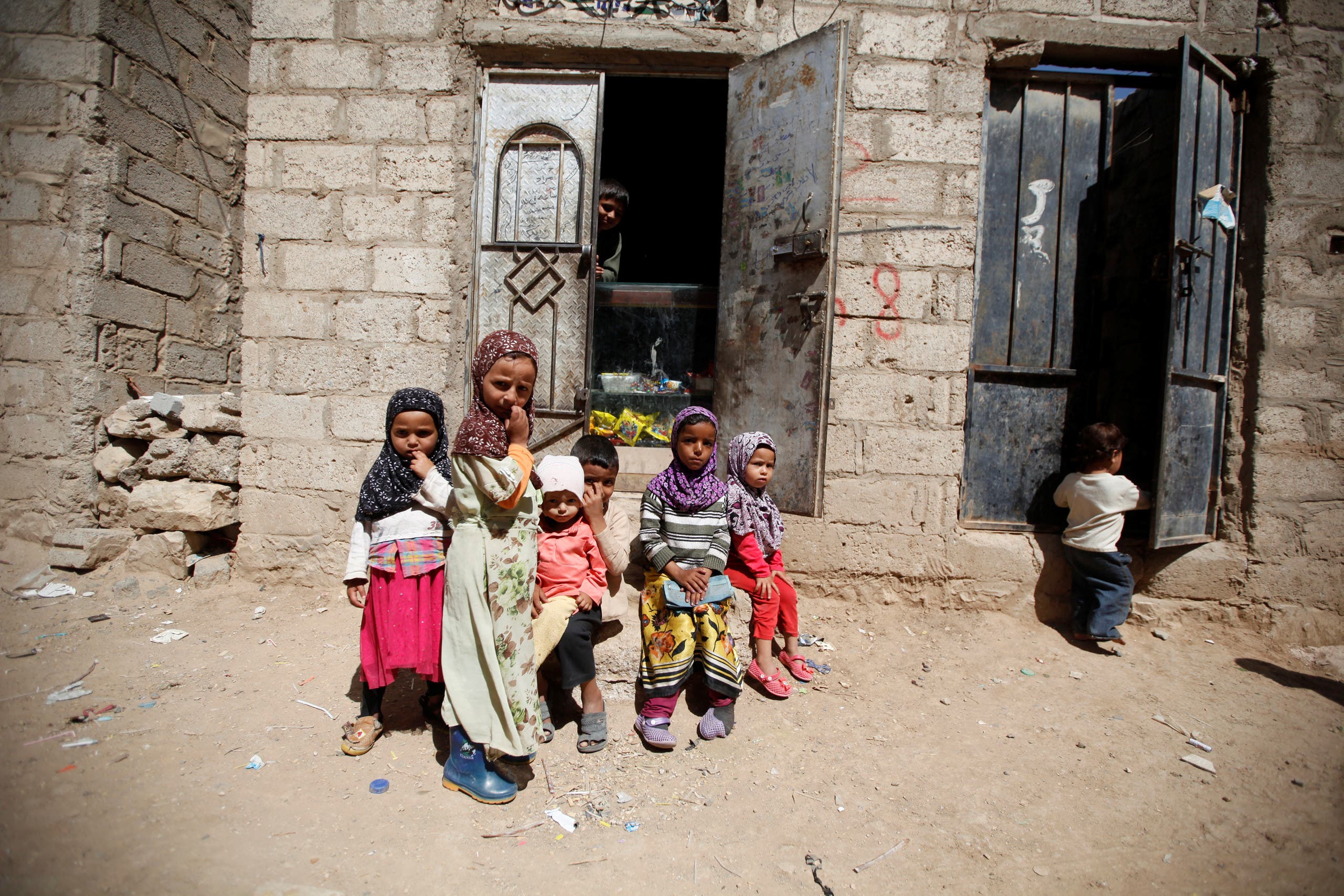 Polio is a deadly disease that has been nearly eradicated from the world through vaccinations. Until the recent outbreak, no polio cases had been detected in Yemen since 2005, according to UNICEF.

The recent outbreak has paralyzed children in the areas which “have been extremely difficult if not impossible to reach with routine or supplementary polio vaccination for extended periods of time,” UNICEF said in a statement released September 11.

The organization also said the area has been inaccessible to the polio program for more than two years and was last visited for “house-to-house” campaigns in November 2018.

Polio is highly contagious disease that causes paralysis in children and is easily transmitted from person to person through close contact. It can only be stopped through vaccinations, according to UNICEF.

Iraqi forces, protesters clash in Baghdad, injuries on both sides