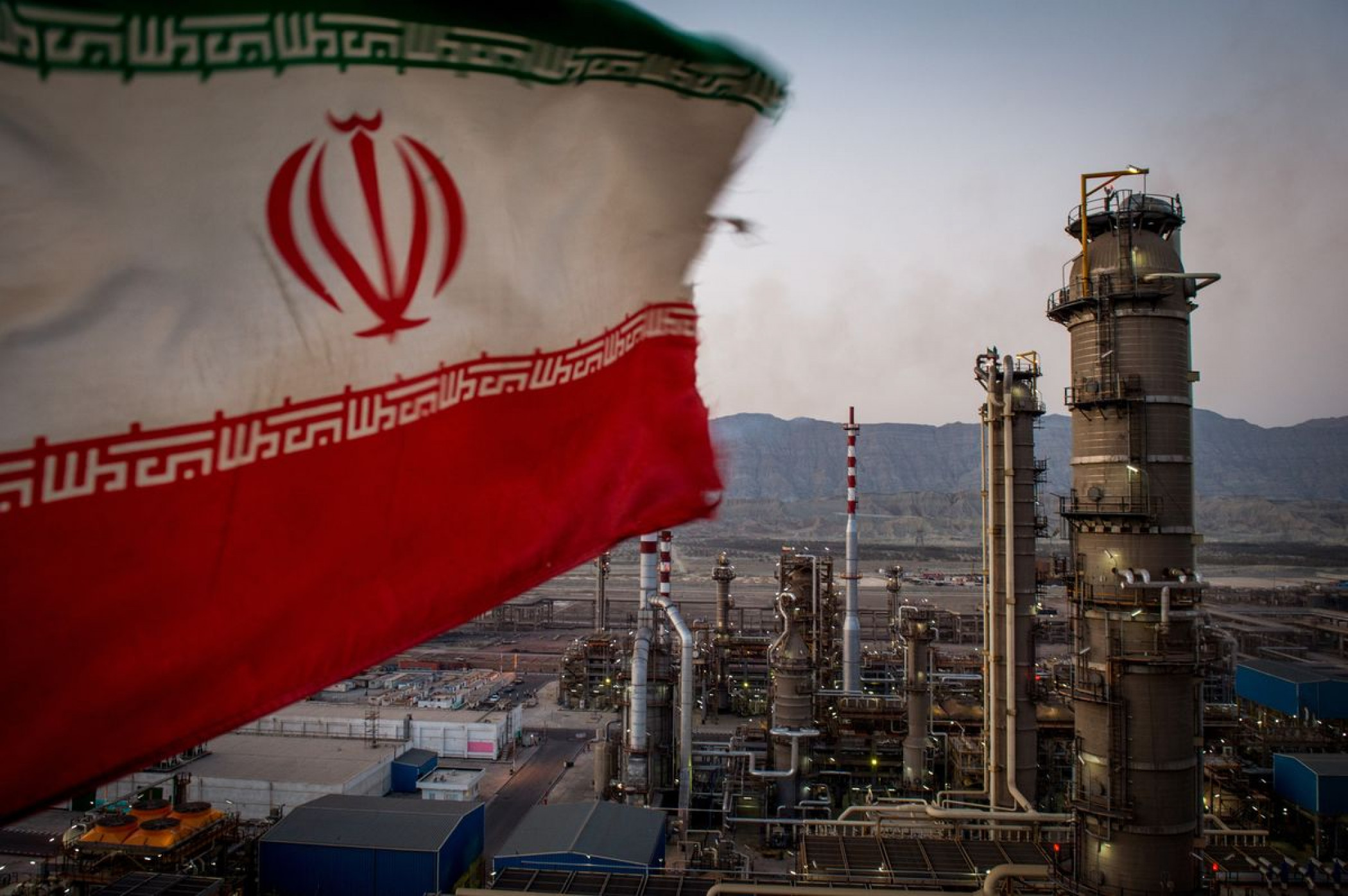 Iran and the US are set to hold indirect talks centred on a text recently proposed by the EU in the latest attempt to revive the nuclear deal.

Talks to revive the 2015 nuclear deal between Iran and world powers are set to resume, as representatives from Iran and the United States return to Vienna for a new round of discussions mediated by the European Union.

The bloc’s coordinator for the talks, Enrique Mora, in addition to top negotiators from Tehran and Washington, were reportedly heading back to the Austrian capital on Wednesday for indirect talks that are expected to begin on Thursday. 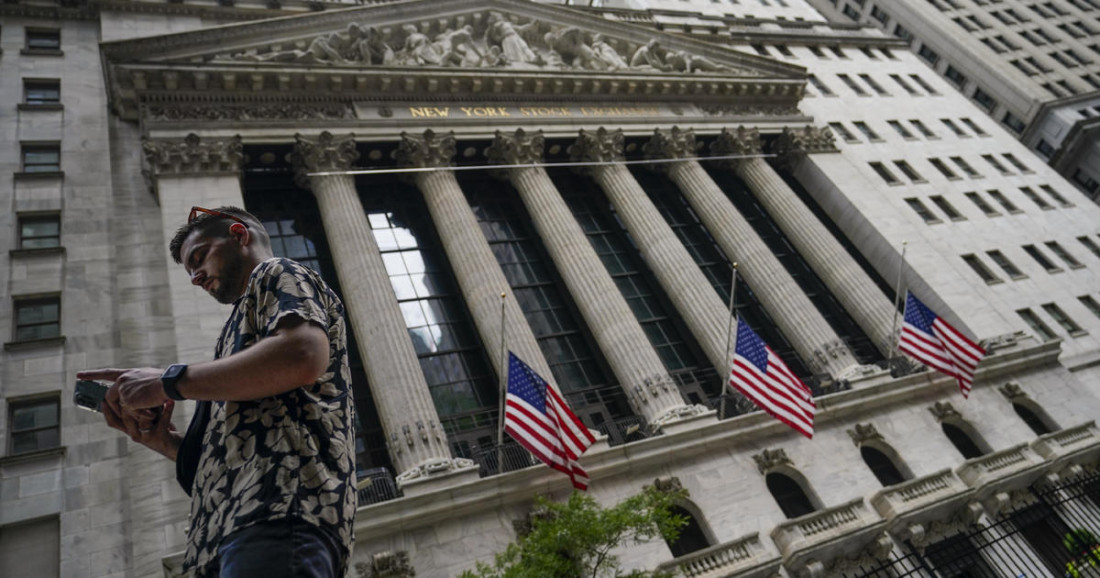 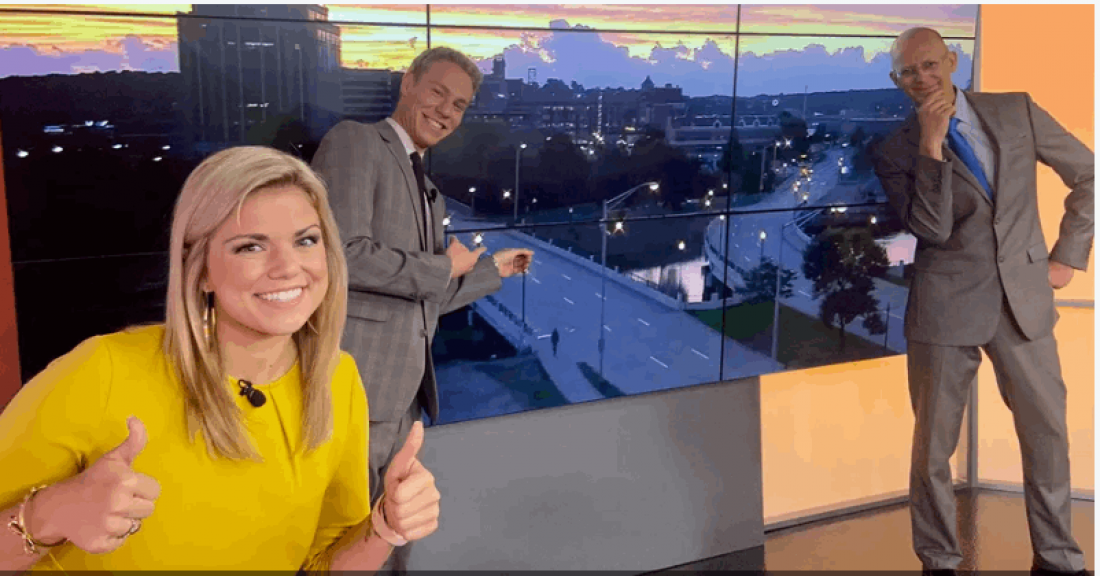 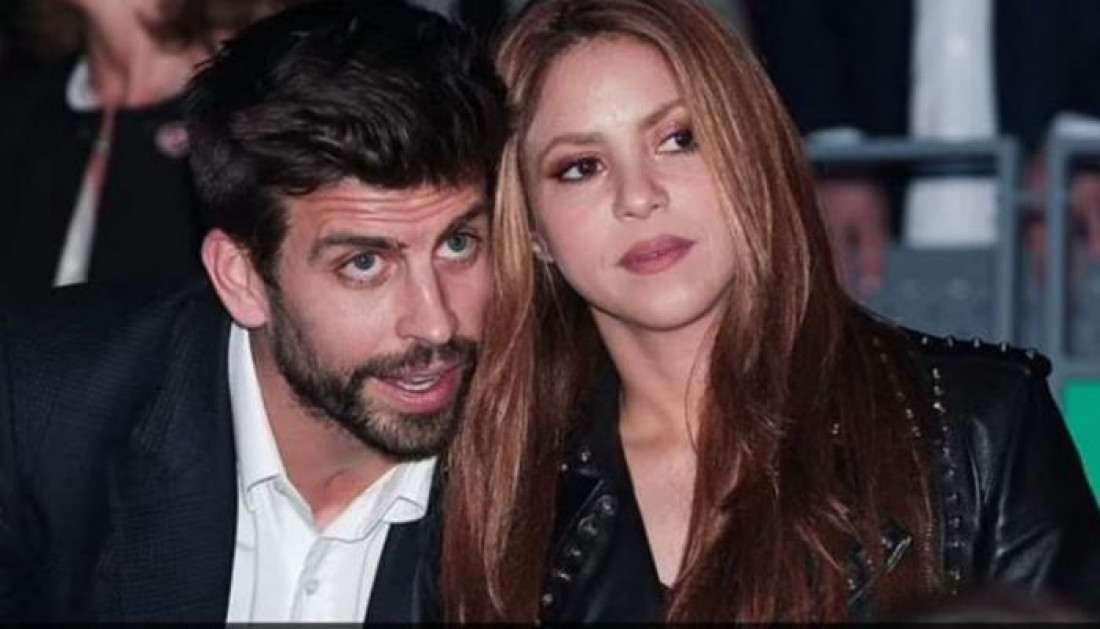 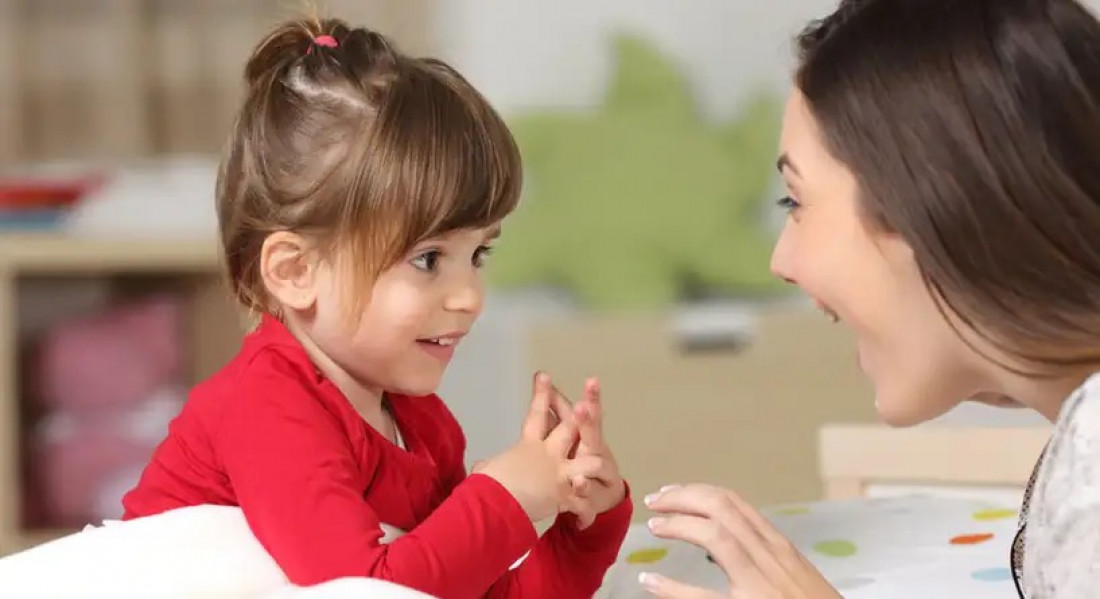 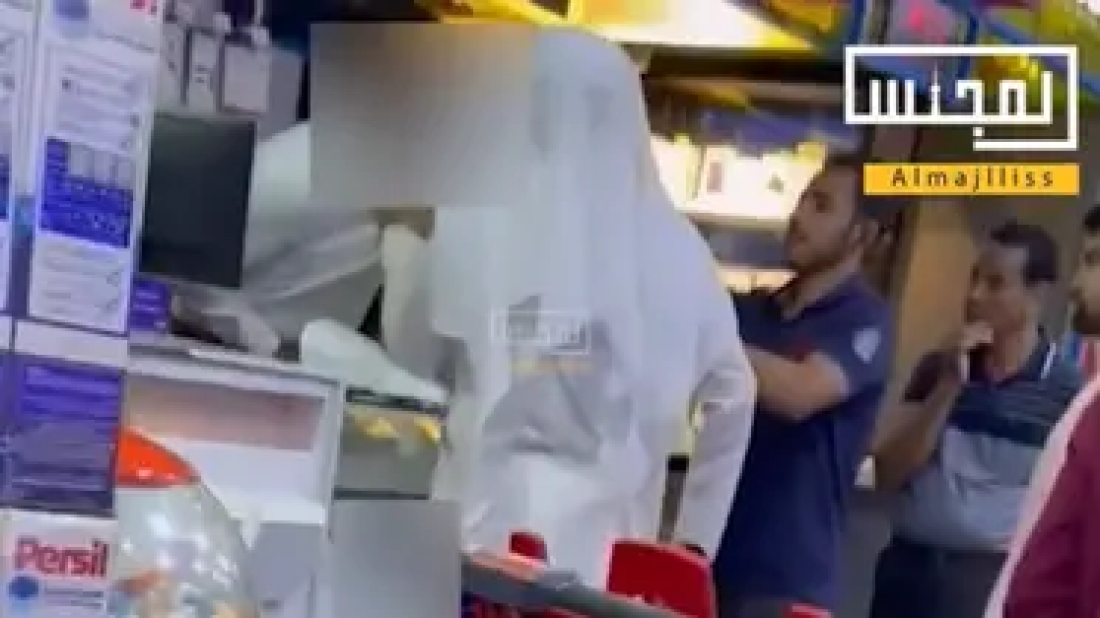 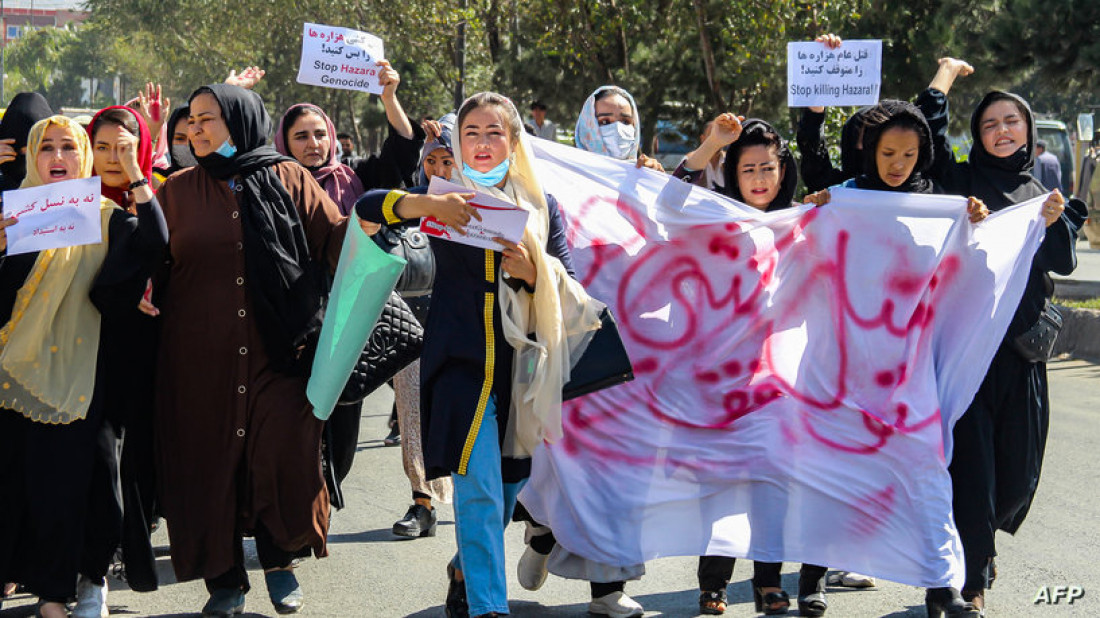 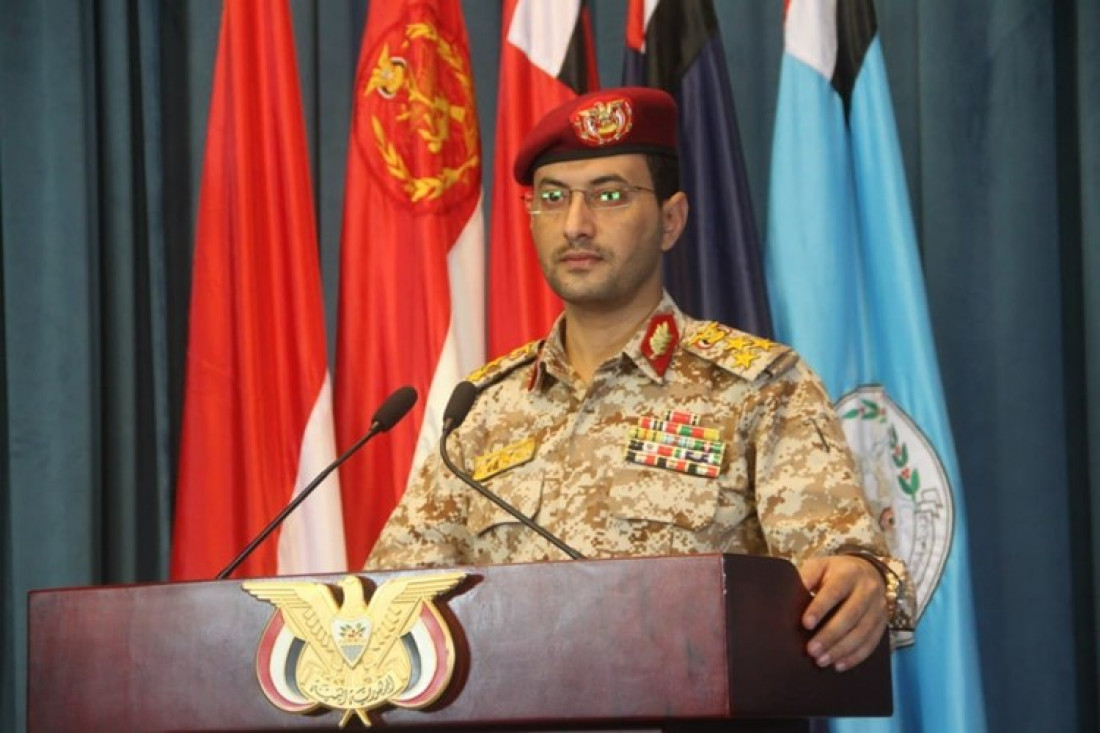