Haaretz: An American offer to resolve the dispute over the demarcation of the maritime borders... whose interest will it be? 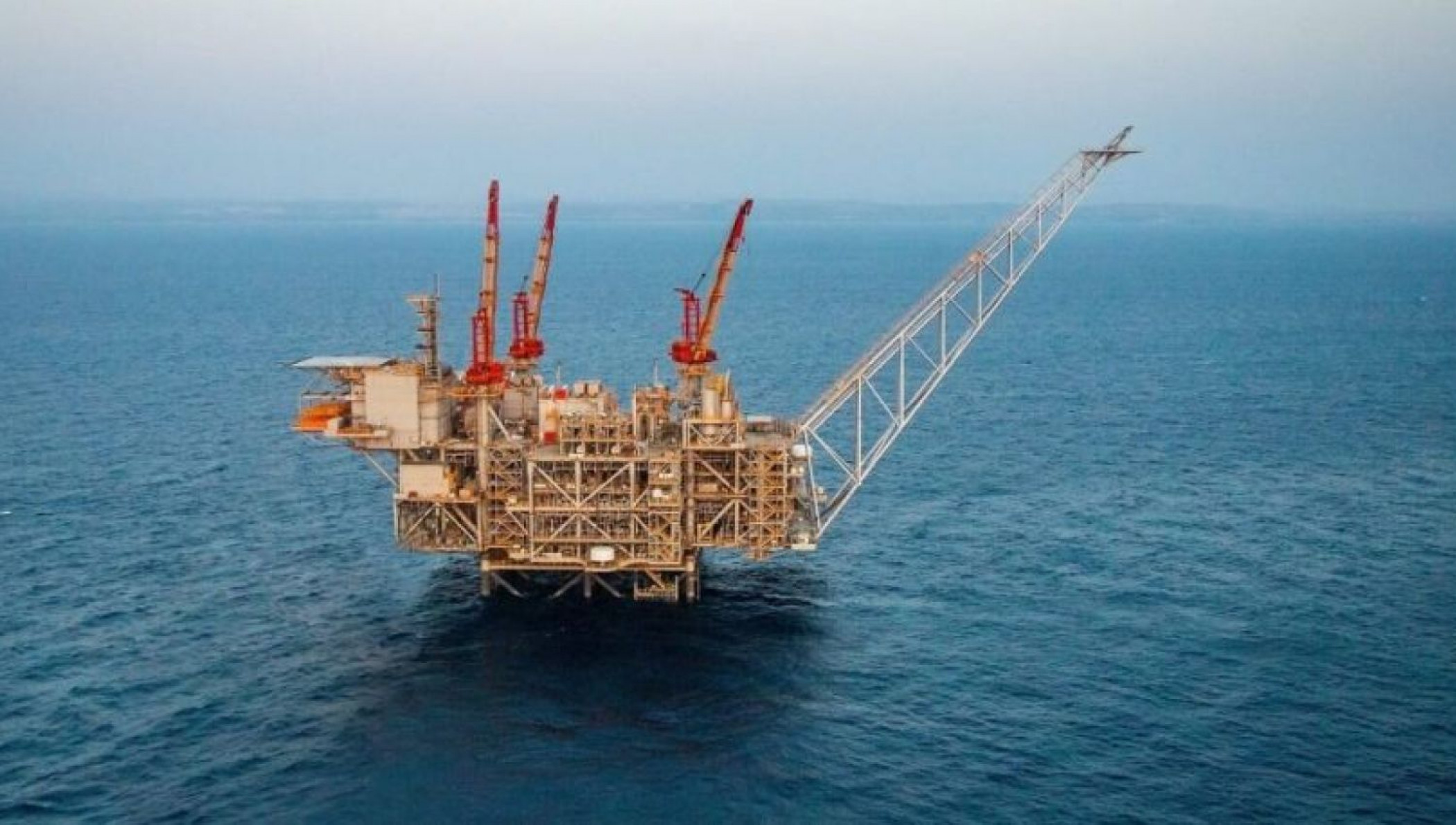 The Israeli newspaper, Haaretz, reported today, Monday, that the United States of America presented a new offer to Israel and Lebanon to resolve the maritime border demarcation crisis, regarding the specific path along which the maritime borders between the two countries in the Mediterranean will pass.

Following the new American offer, the political and security circles in Israel seemed, according to the newspaper, “optimistic about the chances of reaching a final settlement of the maritime border dispute in the near future, at a time when Israel is preparing to start drilling and exploration operations in the Karish field, with the escalation of threats.” Hezbollah will block drilling if no agreement is reached with the Lebanese government.”

The settlement proposal revolves around Line 23, which is an intermediate line between the southern Lebanese demand regarding the location of the border, and the northern Israeli line, so that the line proposed by the American mediator is closer to the Lebanese demand.

In the indirect contacts, according to what the newspaper reported, Israel requested that the route of Line 23 be changed and modified in the depth of the region towards Lebanon and not near the coast, with the aim of allowing the establishment of a greater “defensive space” against potential threats from the sea near the coast.

The newspaper pointed out that the Israeli political leadership was ready to make concessions in the “Qana” field, believing that the important achievement would be in stabilizing relations between the parties at sea and preventing the possibility of a security escalation against this background in the future. 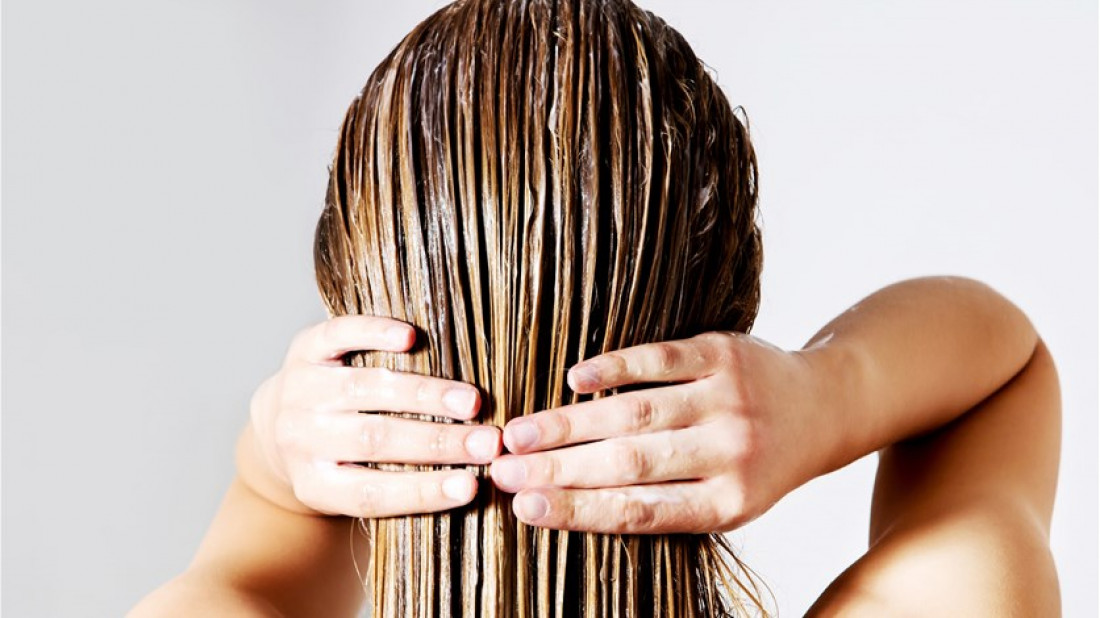 To get rid of split ends of hair... Here are the recipes for these masks 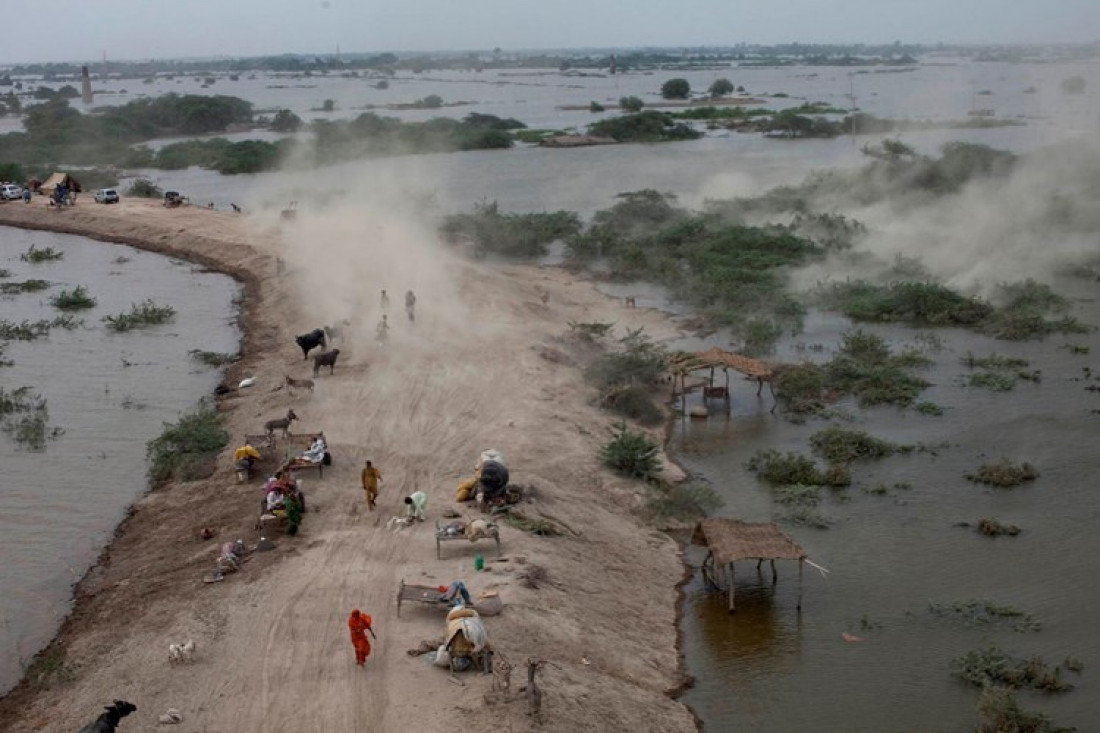 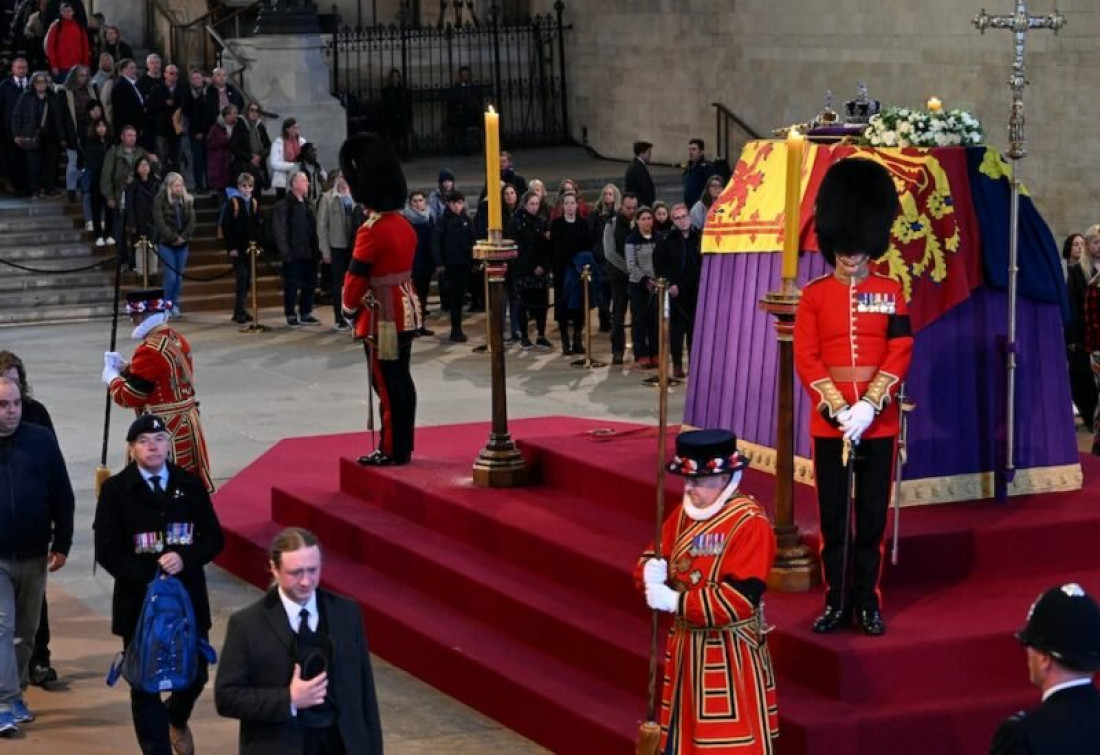 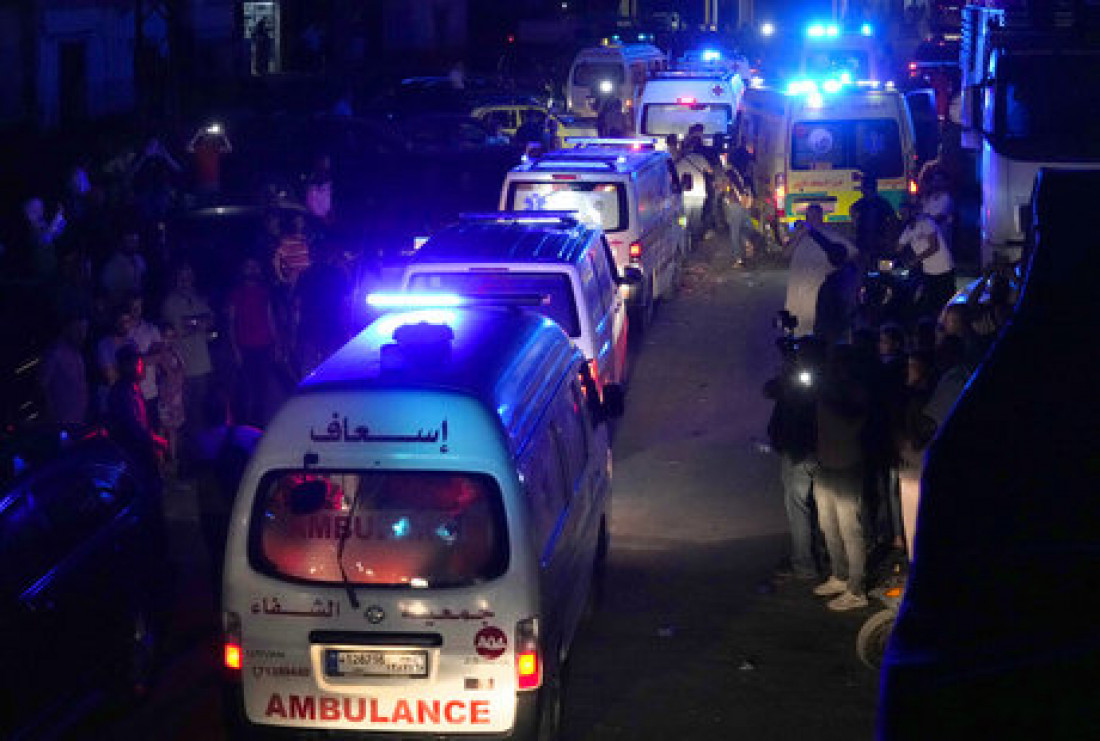 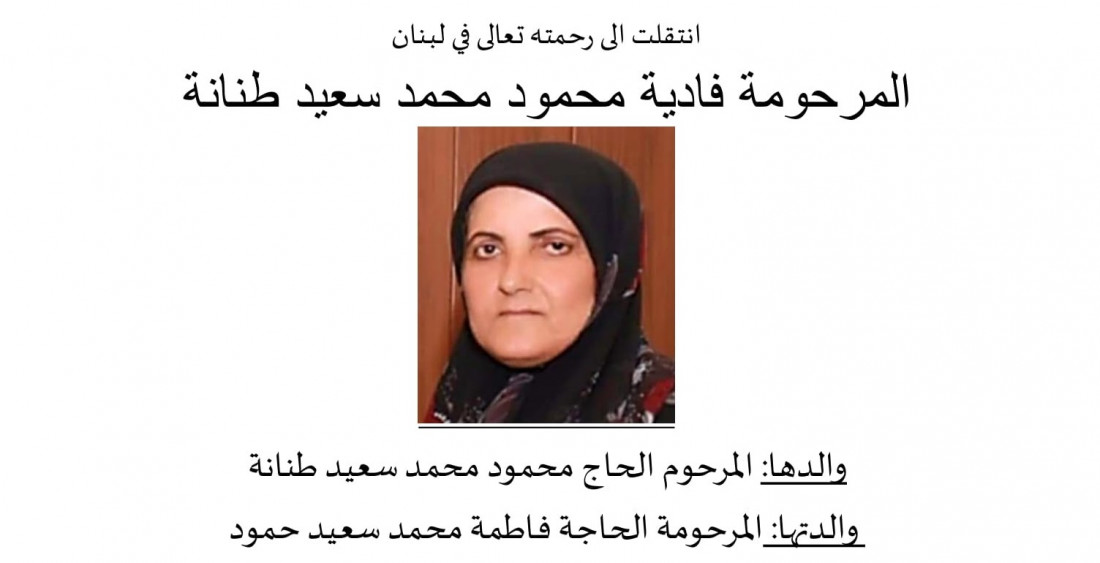 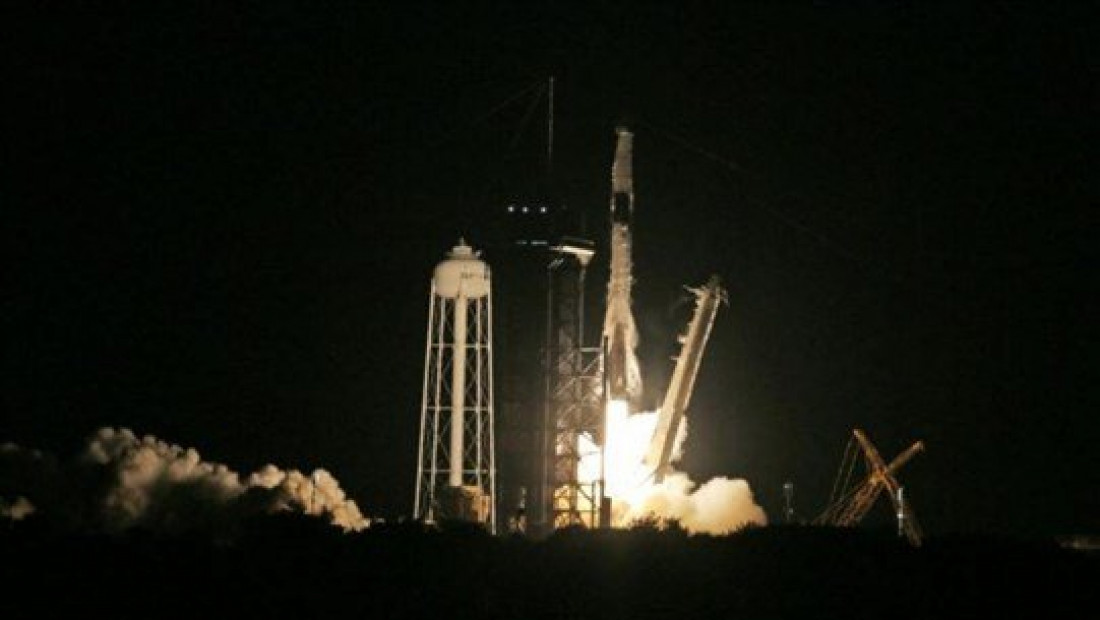 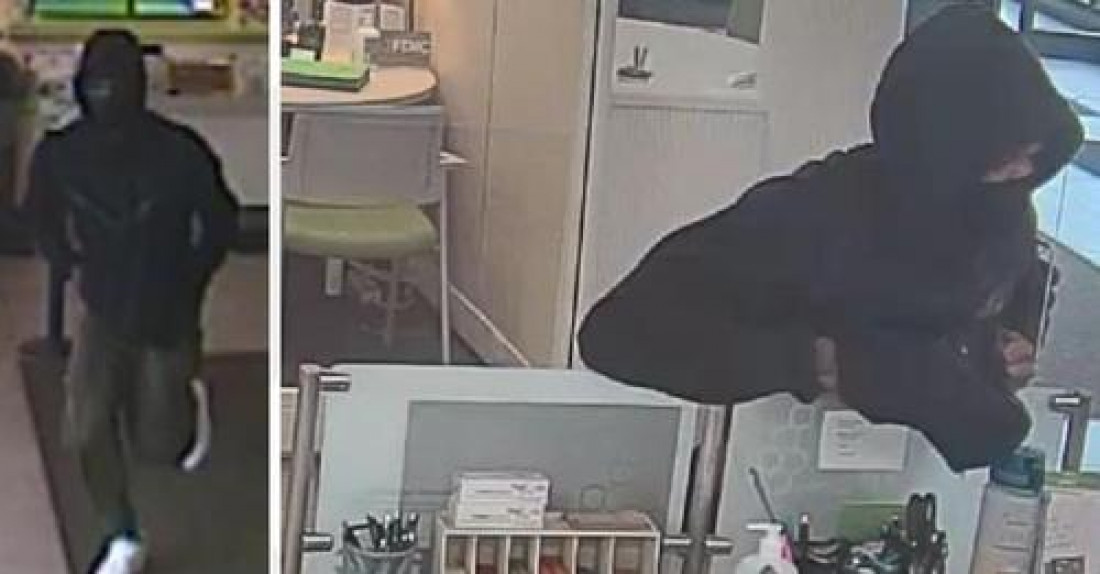