16 years and 337 million dollars to convict only 3 defendants... What's the story?

An international court in Cambodia convened to judge atrocities committed by the country's Khmer Rouge regime has ended its work, after spending $337 million and 16 years to convict just three men of war crimes.

The court, at its last session, aided by the United Nations, rejected an appeal by Khieu Samphan, the last surviving leader of the Khmer Rouge government that ruled Cambodia from 1975 to 1979.

Samphan was convicted in 2018 of genocide, crimes against humanity and war crimes and sentenced to life imprisonment, a sentence that was reaffirmed on Thursday.

Samphan appeared in court Thursday in a white protective suit, sat in a wheelchair, wore a face mask and listened to the proceedings via headphones. Seven judges attended the hearing. Khieu Samphan was the group's nominal head of state, but in his defense of the trial, he denied having real decision-making powers when the Khmer Rouge carried out a reign of terror to establish a utopian agricultural society, causing Cambodians to die from execution, starvation, and inadequate medical care.

"No matter what I decide, I will die in prison, I will die always remembering the suffering of the Cambodian people," Khieu Samphan said in the final appeal statement to the court last year. I will die when I see that I am alone in front of you. I am judged symbolically and not by my actual actions as an individual."

In his appeal, he alleged that the court made errors in legal process and interpretation and acted unfairly, objecting to more than 1,800 points. 18 killed in attack on municipal building in southern Mexico 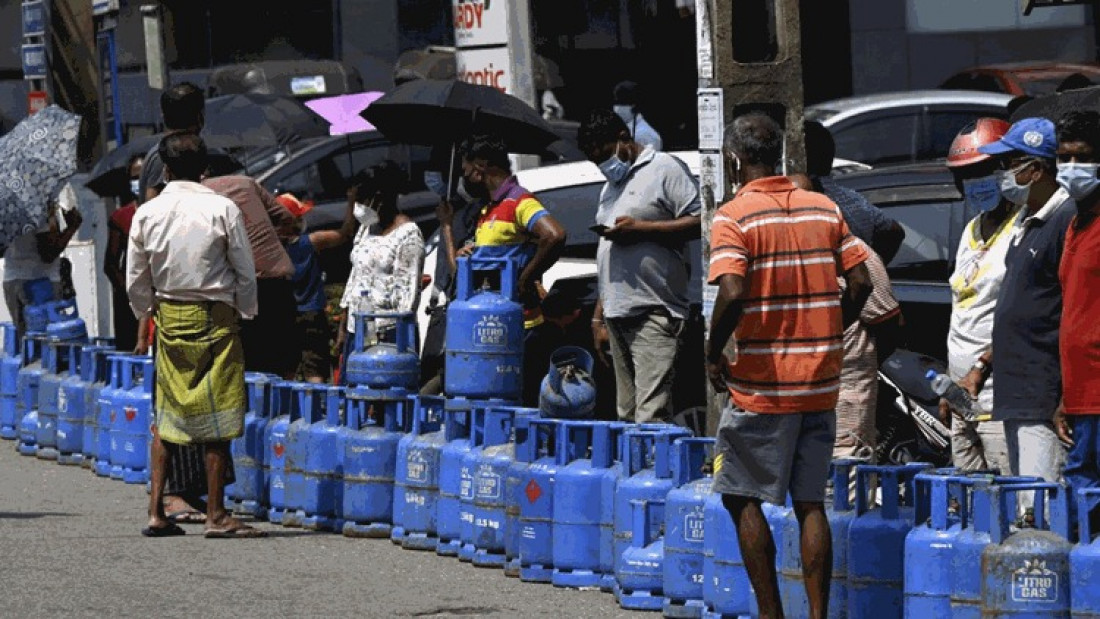 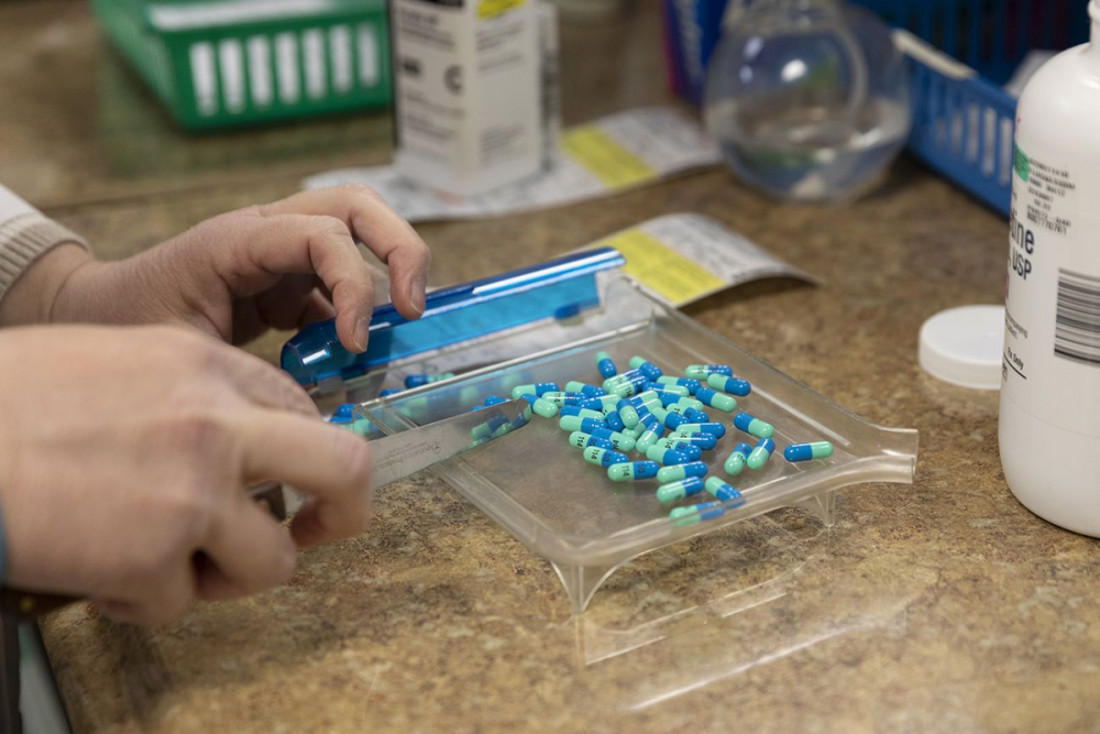 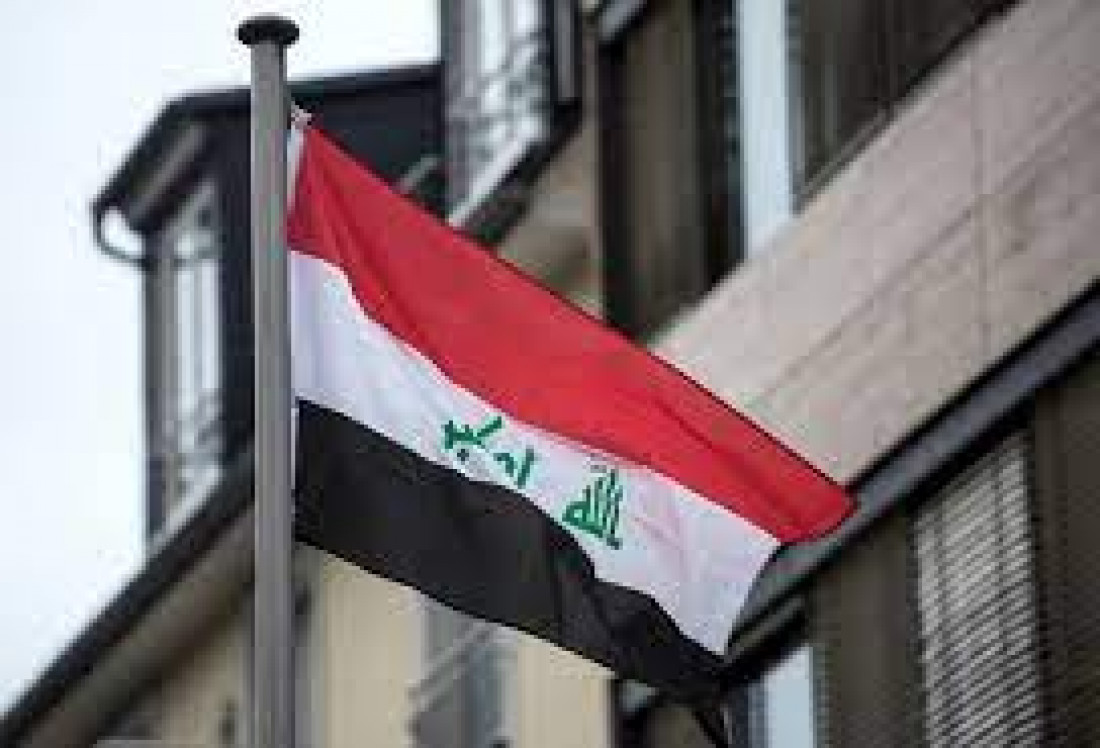 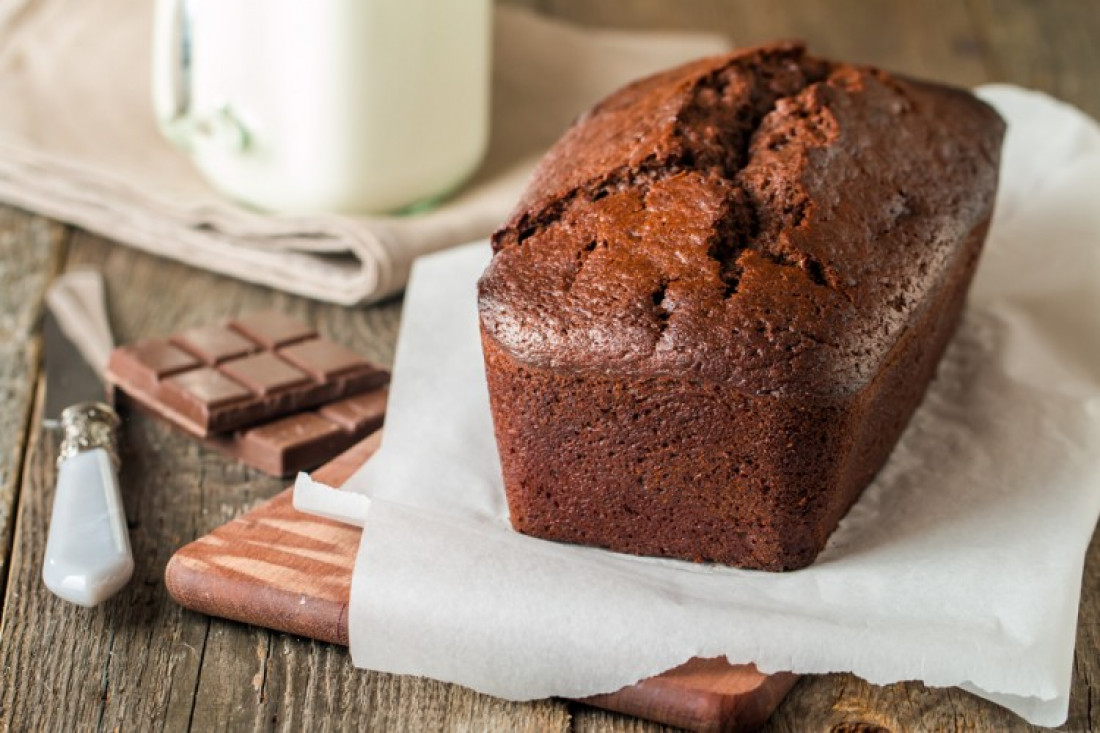 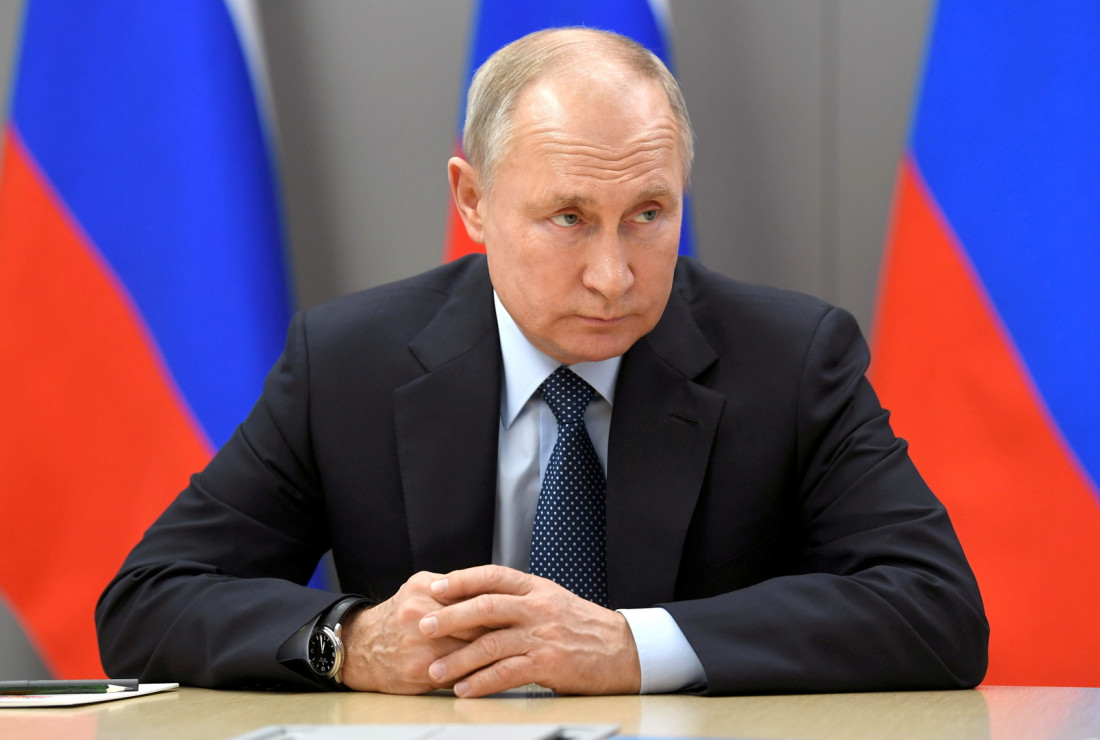