A message of love and peace... carried by the Coral Gardenia from Syria to the world (photo) 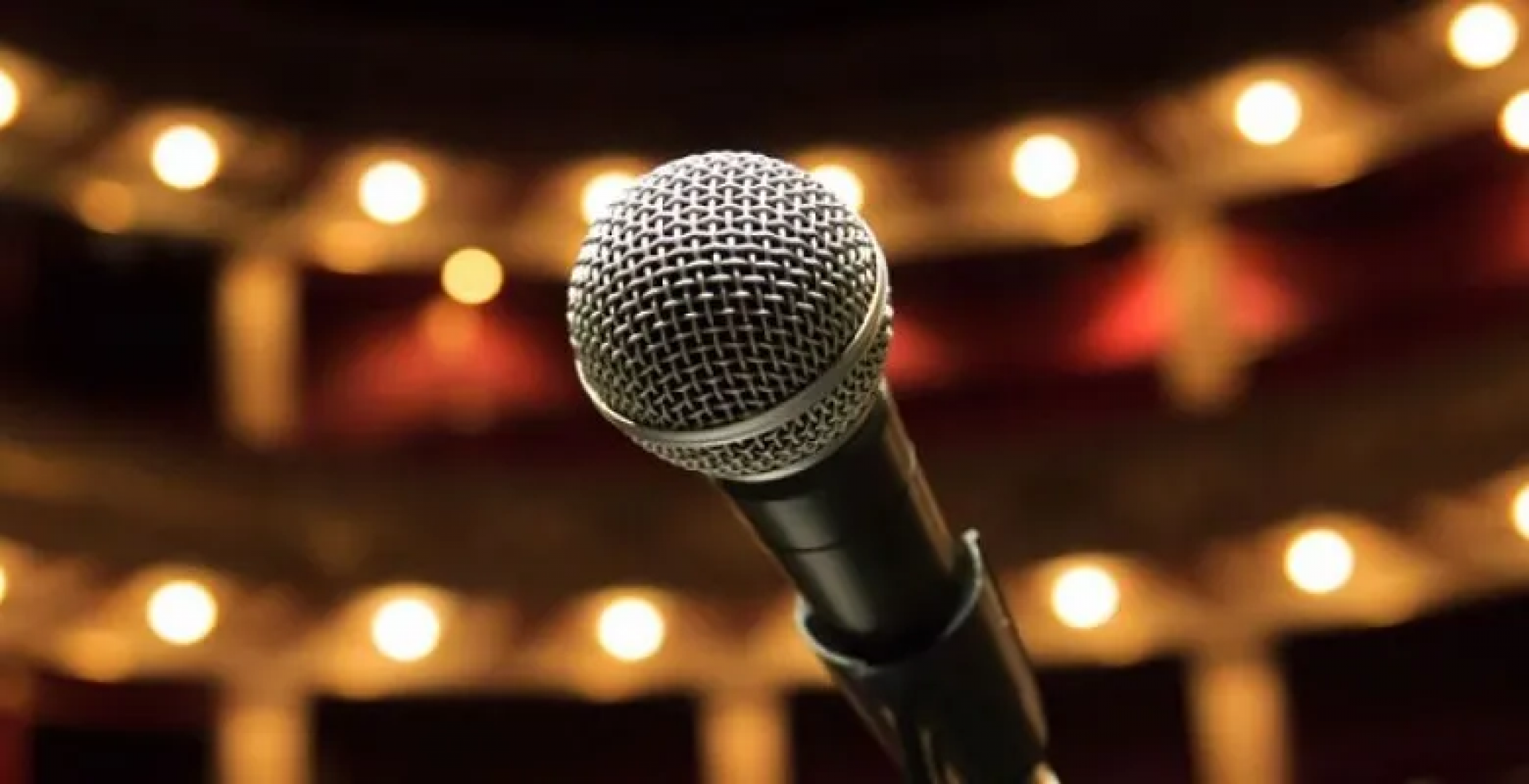 At a time when the sounds of shelling and explosions overwhelmed all Syrian cities, maestro Ghada Harb tried to raise the sound of music loudly, so she founded the Gardenia Women’s Choir in Syria in 2016.

Ghada Harb believes that women have a great role in spreading the values ​​of love and peace, and in her opinion it is important to break the stereotype regarding women as weak and victim, as she tells CNN in Arabic: "In the war, the Syrian woman was the unknown soldier who bore great burdens and succeeded in it, So the choir brought together 20 female singers and pianists who have many responsibilities, but are strong and capable of success, and this is the message we want to convey.”