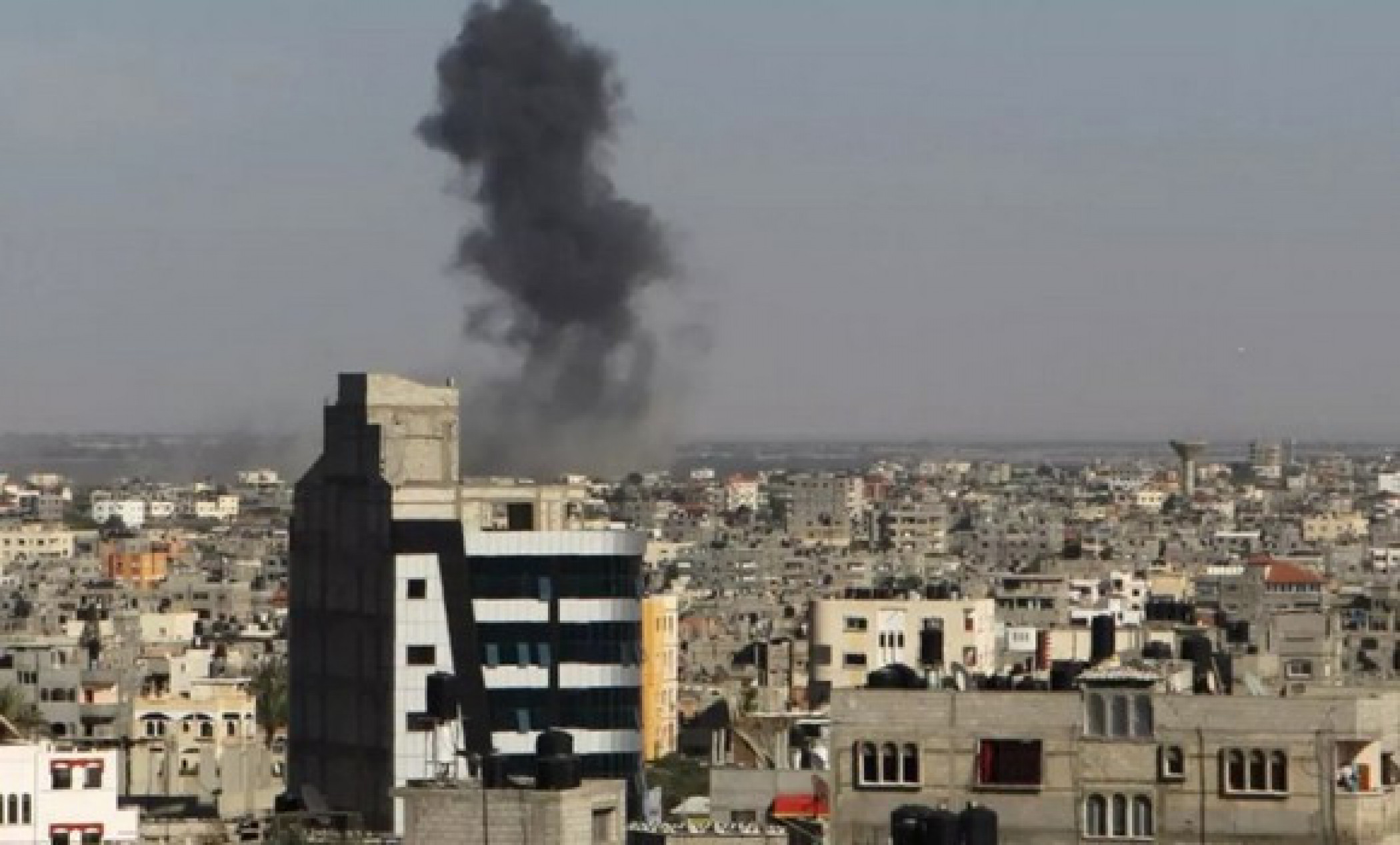 Medical sources at Nasser Hospital in Khan Yunis, in the southern Gaza Strip, announced, on Saturday afternoon, the death of a Palestinian, as a result of his injury in the Israeli occupation aircraft targeting agricultural land east of Khan Yunis in the southern Gaza Strip, bringing the number of martyrs to 2. And the death toll since Friday rises to 12 Palestinians, including a 5-year-old girl and a woman, were injured, while 80 others were injured, as a result of the continuous Israeli aggression on the Gaza Strip, for the second day in a row. 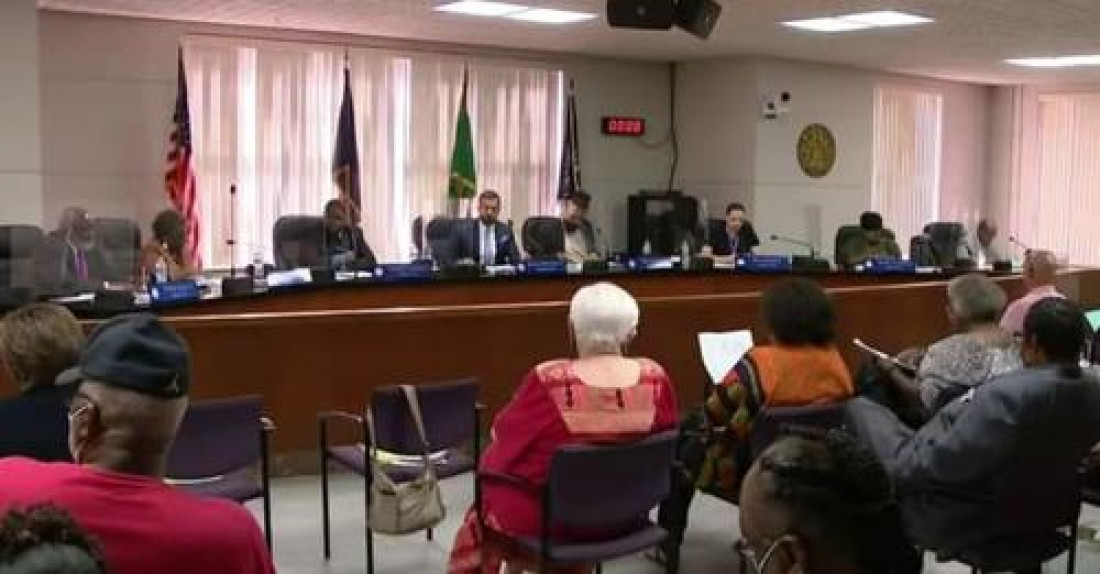 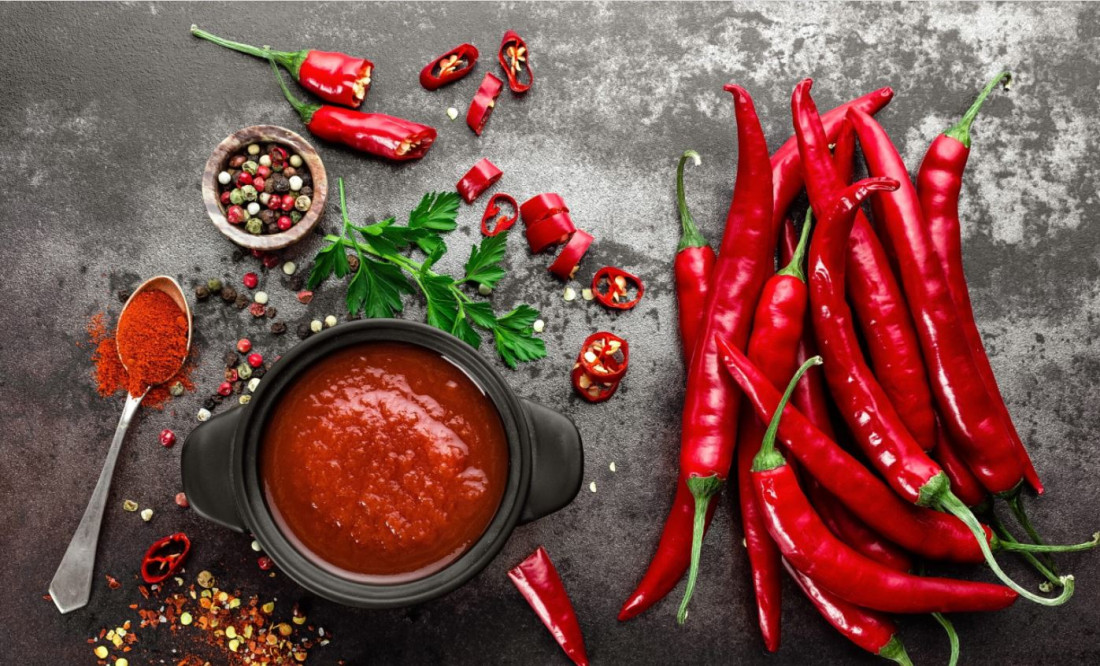 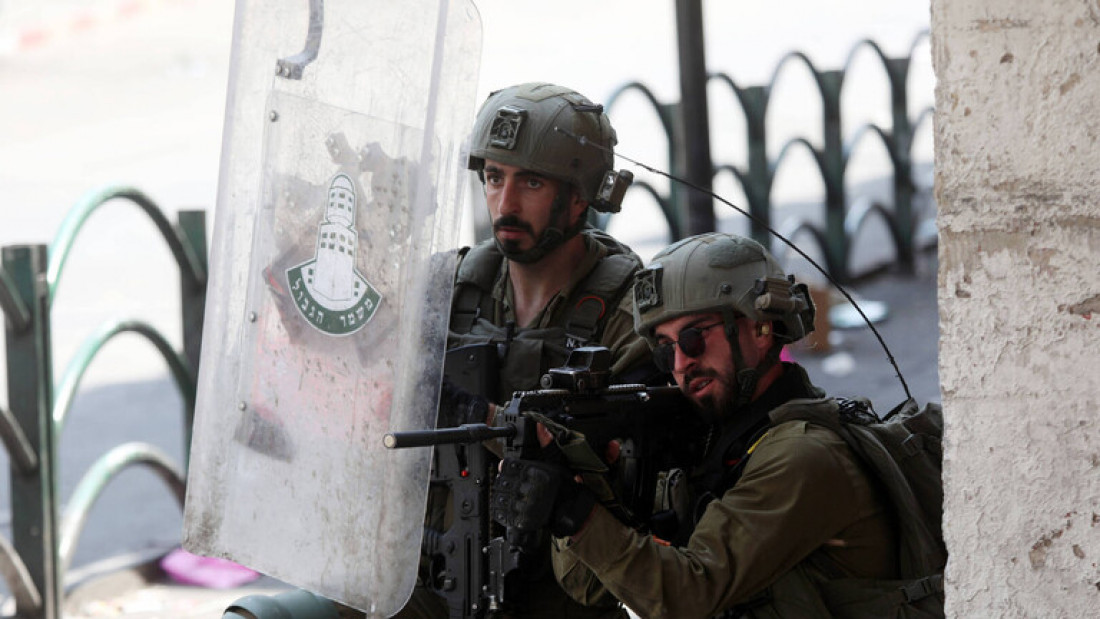 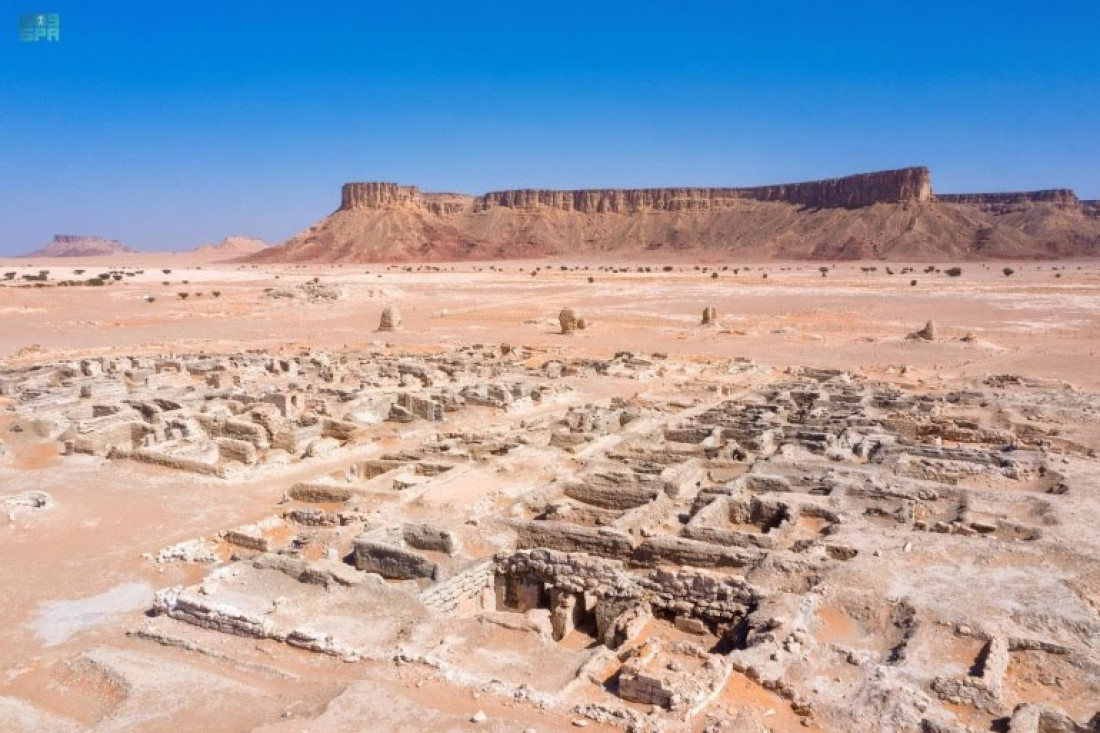 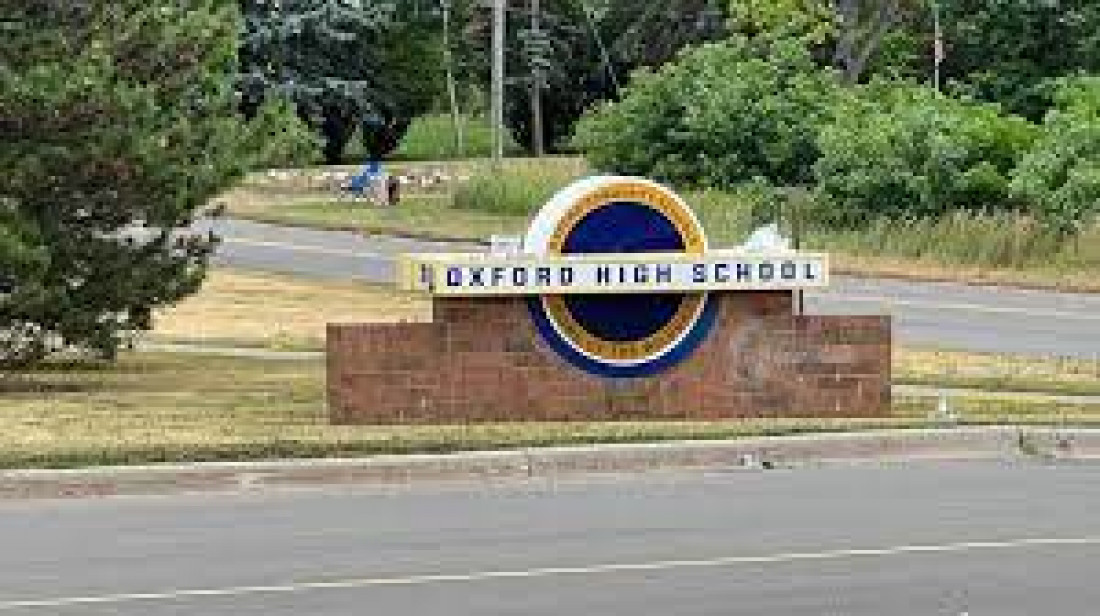 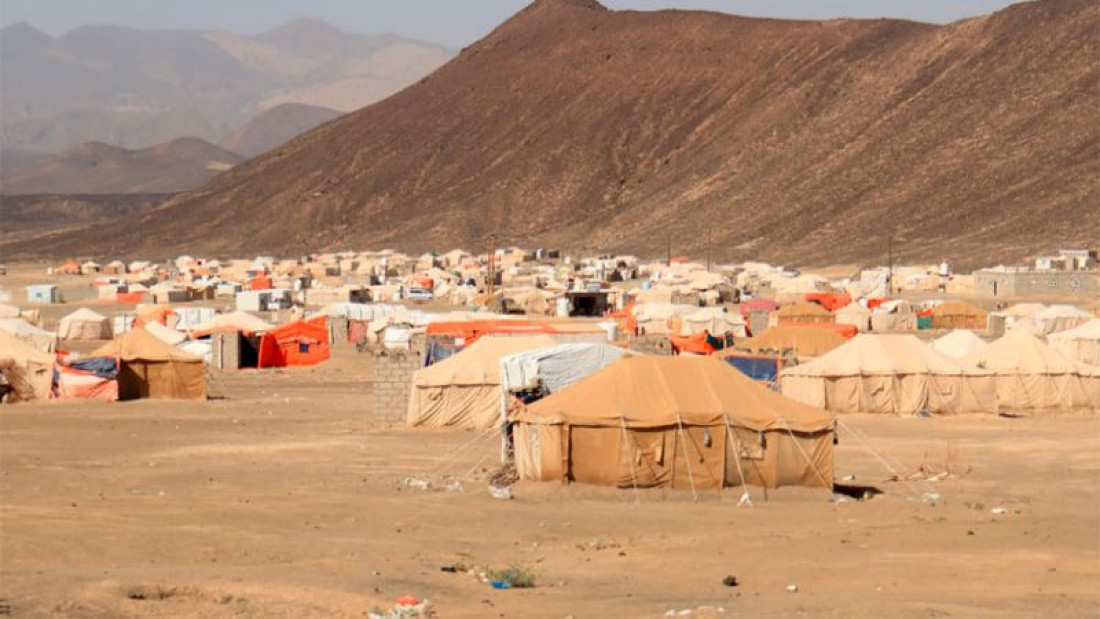 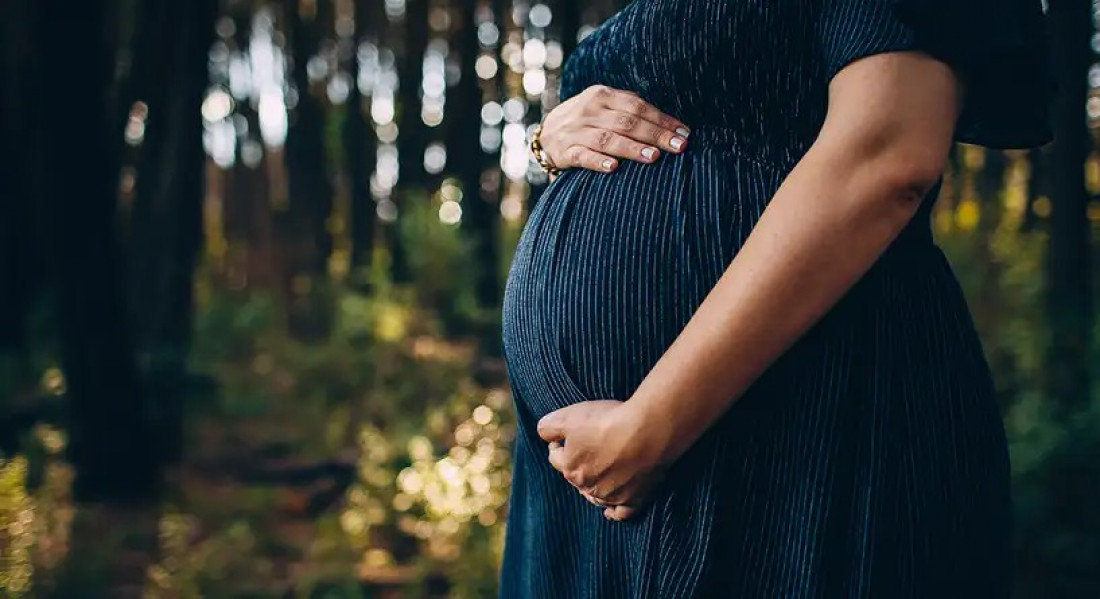 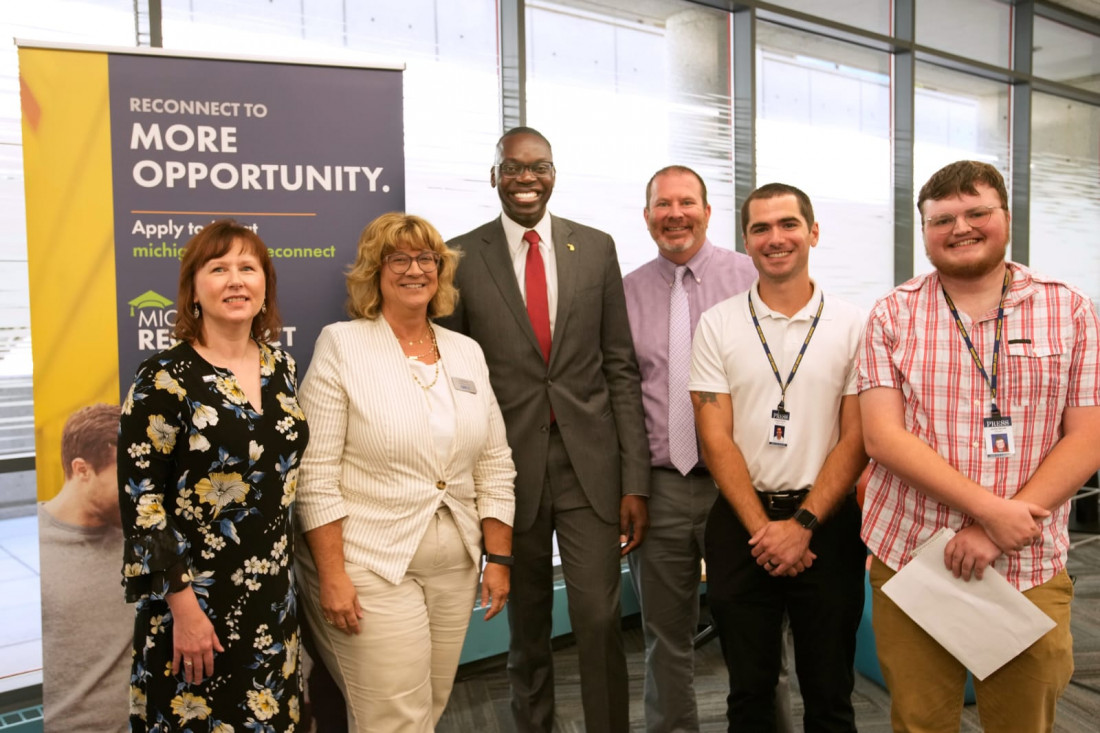