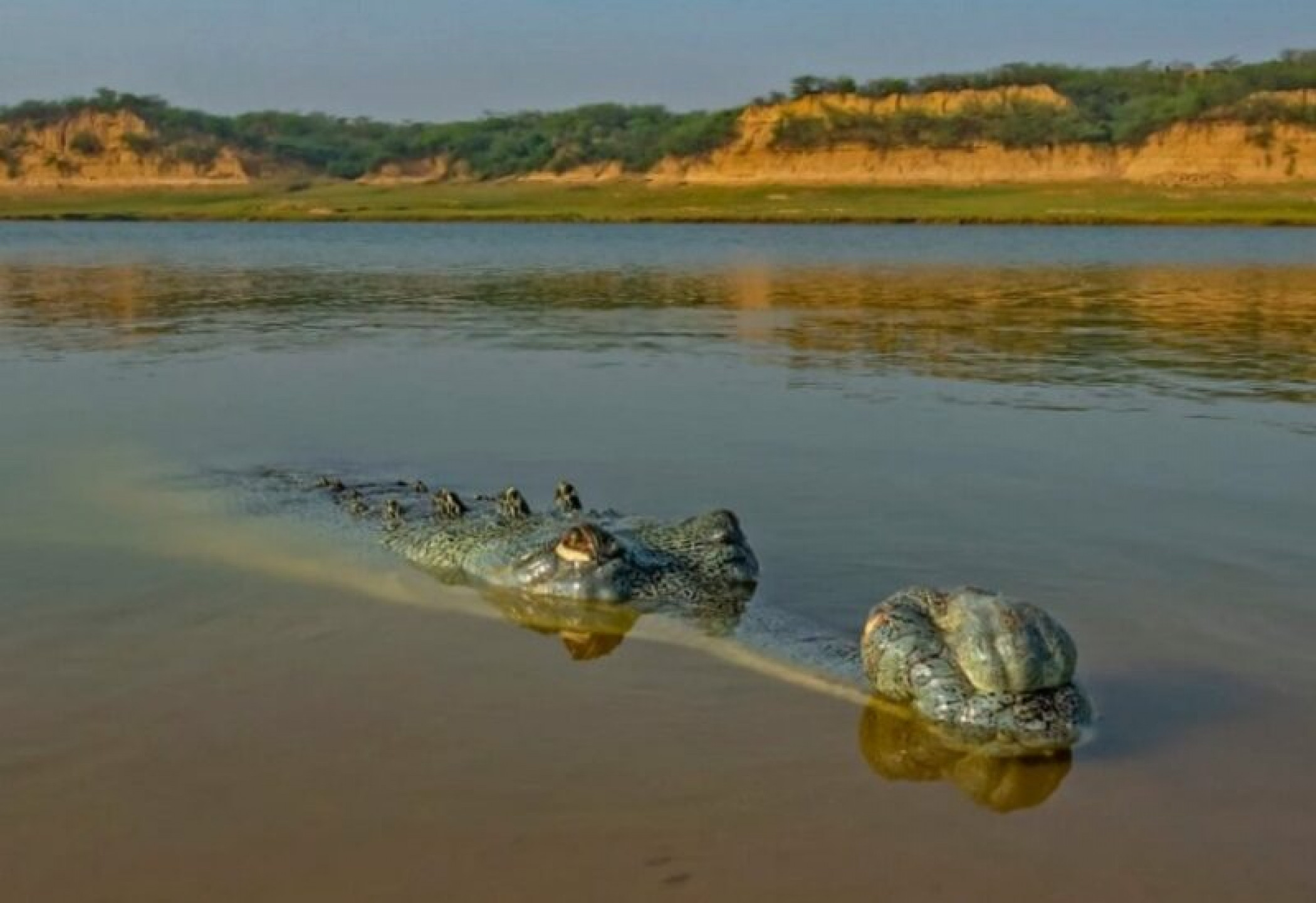 The photographer, Dretiman Mukherjee, took a funny picture of a crocodile and his cubs, who numbered more than 100, in a national park in India.

Over the past 25 years, the Indian photographer has visited nearly 40 countries to document their different habitats and animals.

Although he is interested in documenting different species wherever they may be found, having reached already impressive destinations, such as Antarctica and an active volcano in the Congo, he is focused on documenting the species that need attention, such as the endangered "Gharial" crocodile.

Mukherjee spent a lot of time there with the Forestry Department aiming to document this particular creature in the Chambal River in the Chambal National Reserve.

And the Indian photographer succeeded in documenting wonderful shots of a crocodile carrying more than 100 of its young on its back.

Mukherjee said, “I wanted to show the relationship between the children and the father,” stressing that he named the picture “the responsible father.”

Male gharials are usually very shy, but these crocodiles become very aggressive during the mating season to protect their young, according to the photographer.

The young do not come from only one female, as the male mates with a number of female crocodiles ranging between 7 and 8.

Although male and female crocodiles work together to protect the young, the photographer said, "The male bears the greatest responsibility during this period when the young face the greatest threat."

In nature, males also sometimes play a role in caring for the young, and the photo shows an example.

Mukherjee does not agree with the description of these animals as dangerous, asserting that they are "not interested in us". 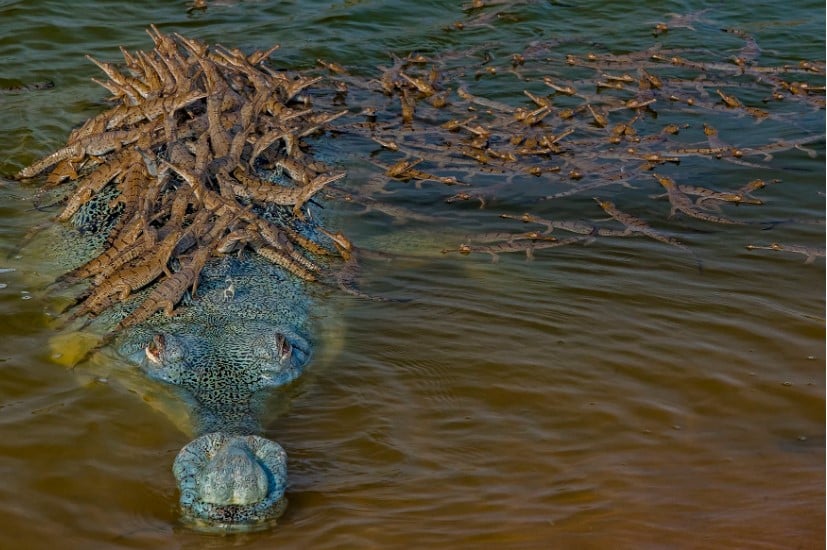 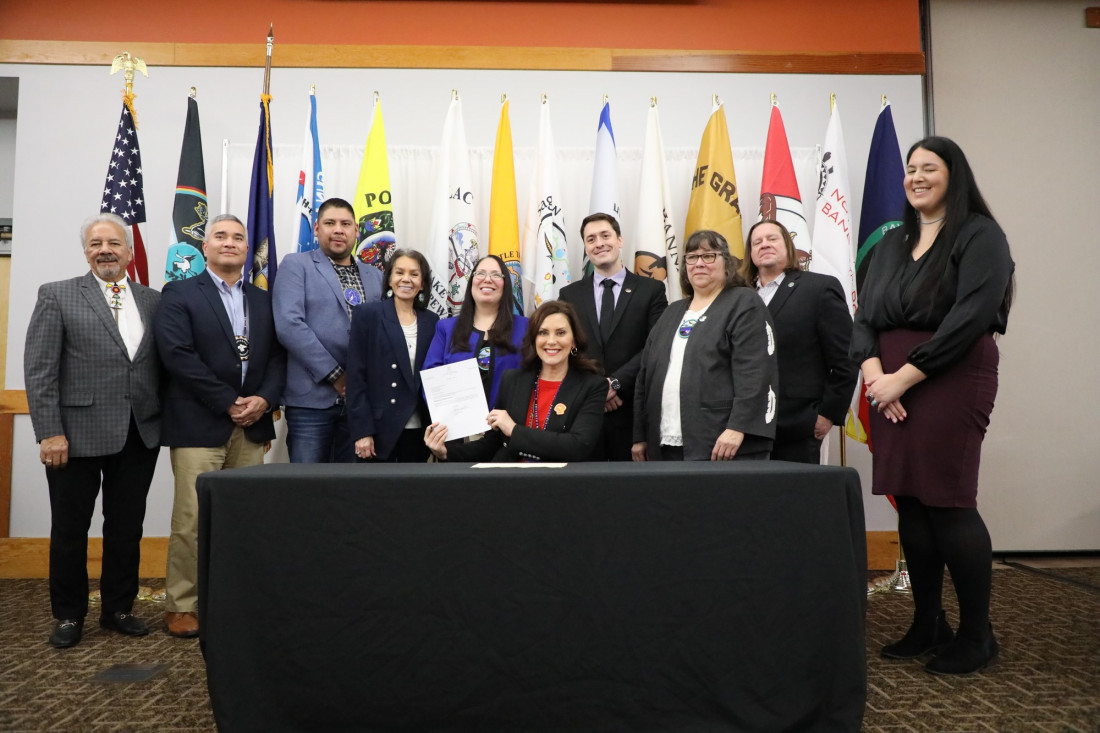 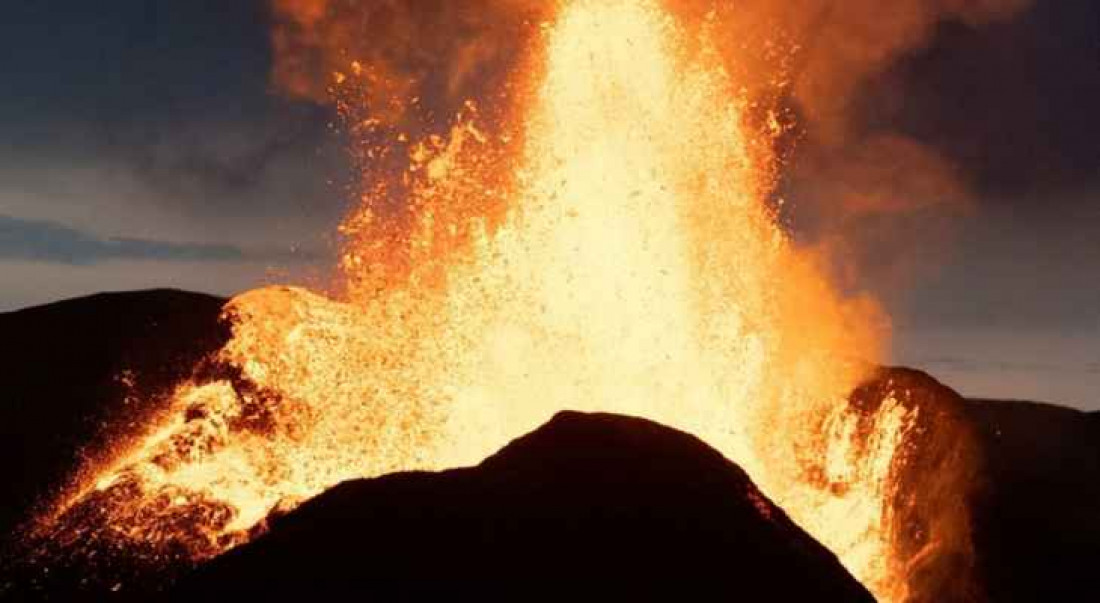 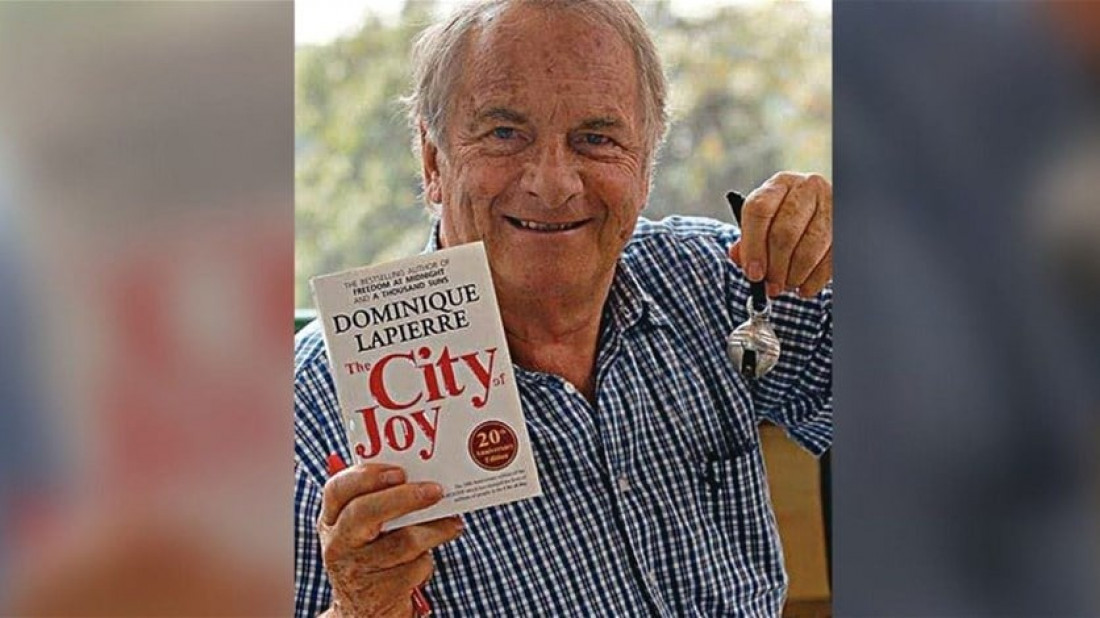 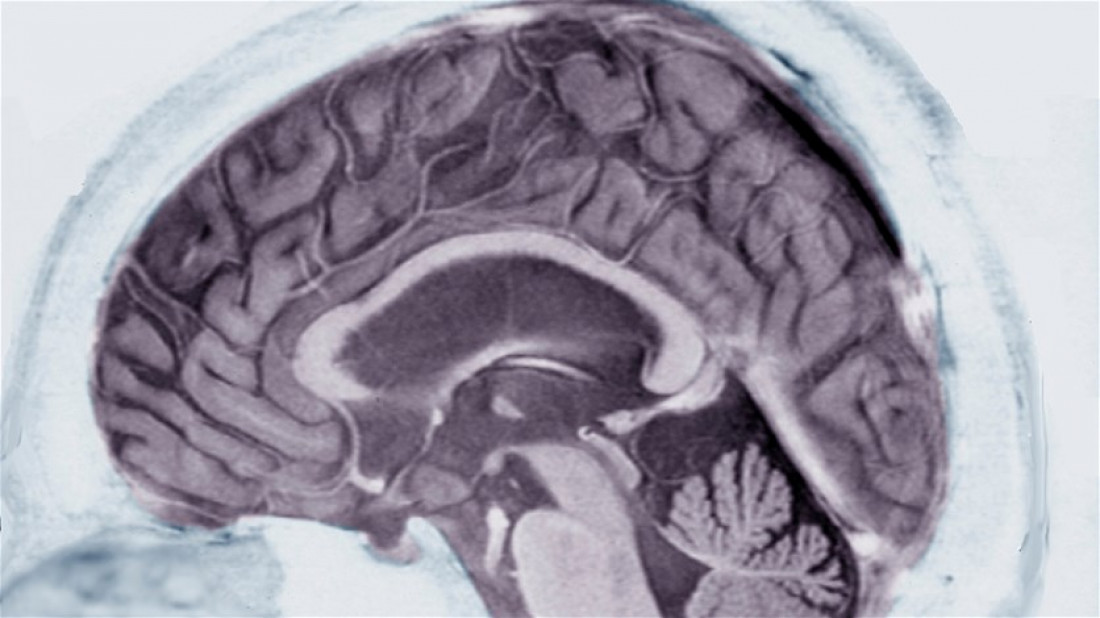