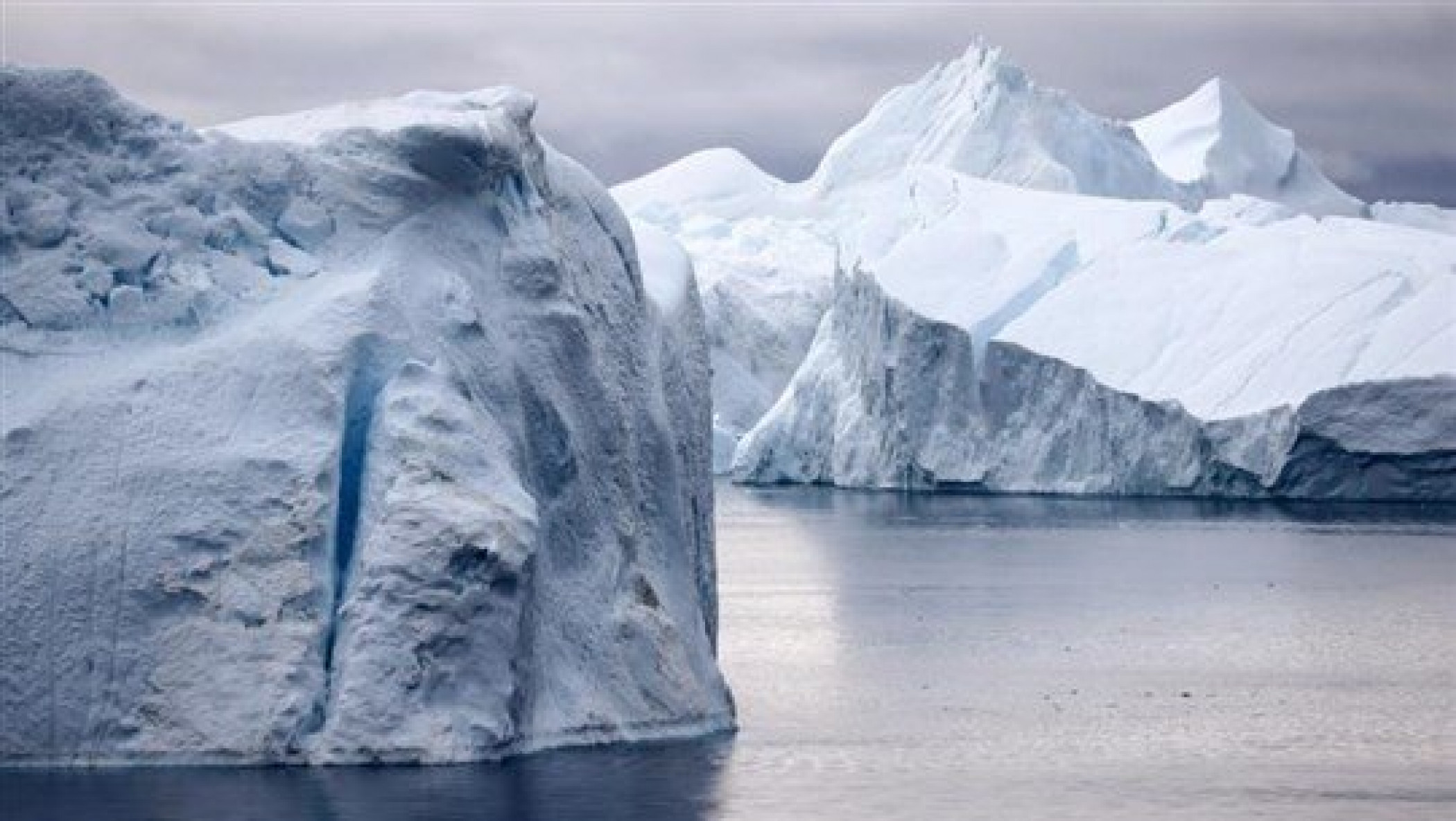 The Arctic has warmed nearly four times faster than the rest of the planet over the last 40 years, according to research published Thursday that suggests climate models are underestimating the rate of polar heating.

The United Nations' climate science panel said in a special report in 2019 that the Arctic was warming "by more than double the global average" due to a process known as Arctic amplification.

This occurs when sea ice and snow, which naturally reflect the Sun's heat, melt into sea water, which absorbs it instead.

While there is a long-held consensus among scientists that the Arctic is warming quickly, estimates vary according to the timeframe studied and the definition of what constitutes the geographic area of the Arctic.

A team of researchers based in Norway and Finland analysed four sets of temperature data gathered by satellite studies since 1979 -- the year when satellite data became available -- over the entire Arctic circle.

They found that on average the data showed the Arctic had warmed 0.75C per decade, nearly four times quicker than the rest of the planet.

"The take in the literature is that the Arctic is warming about twice as fast as the globe, so for me it was a bit surprising that ours was so much higher than the usual number," Antti Lipponen, co-author from the Finnish Meteorological Institute, told AFP.

The study, published in the journal Communications Earth & Environment, found significant regional variations in warming rate within the Arctic circle. 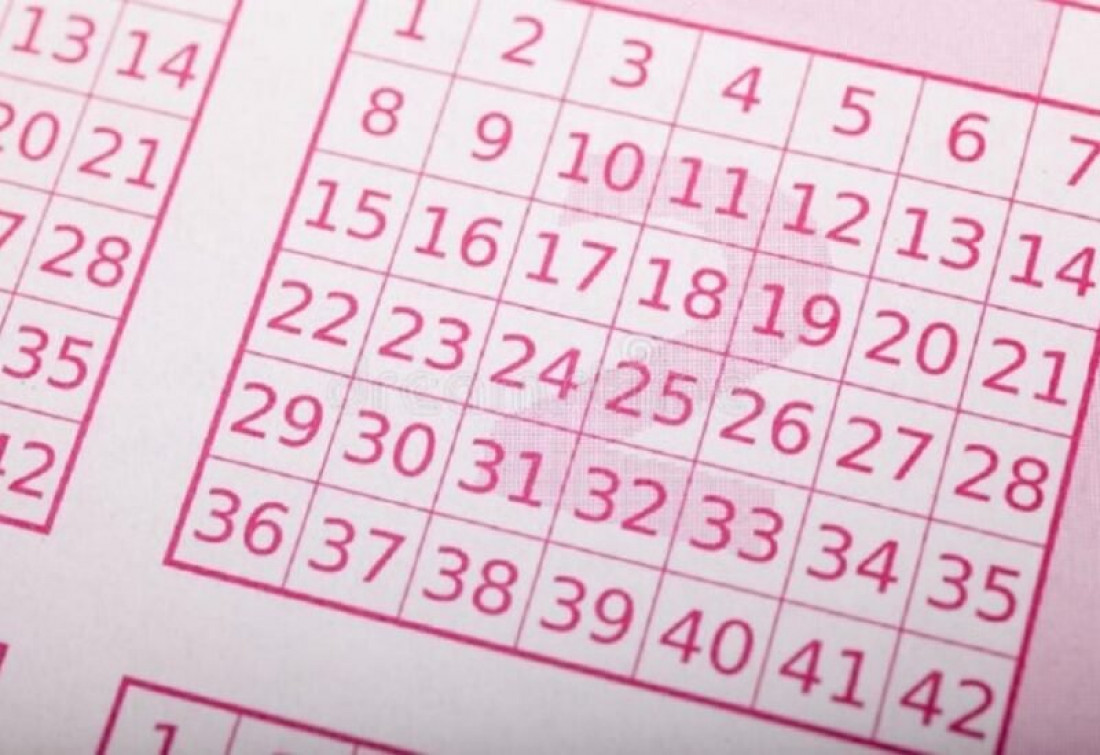 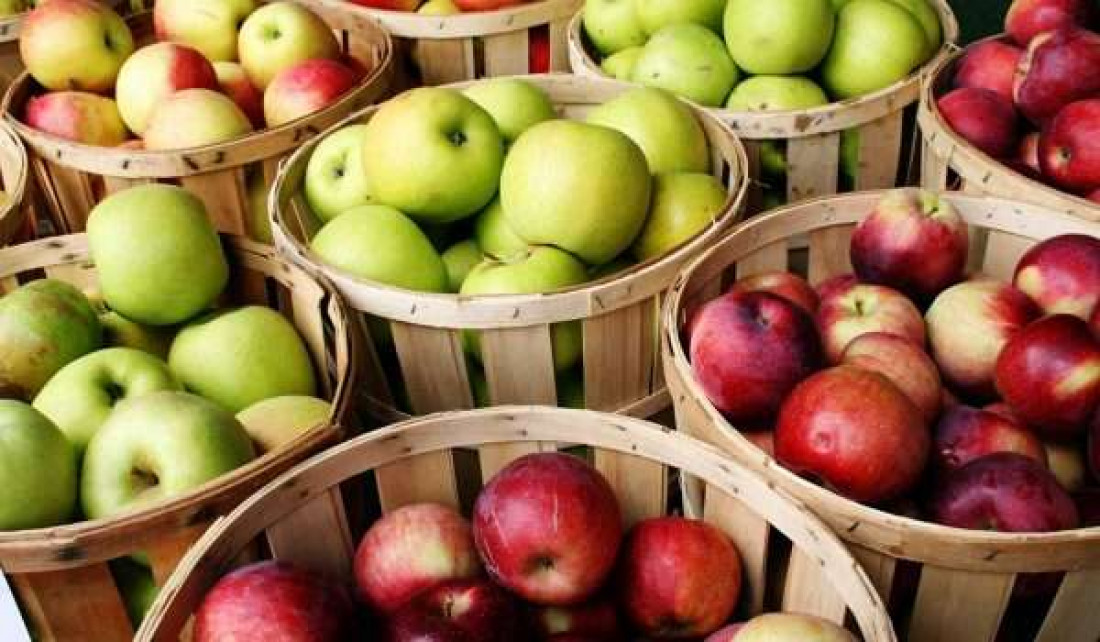 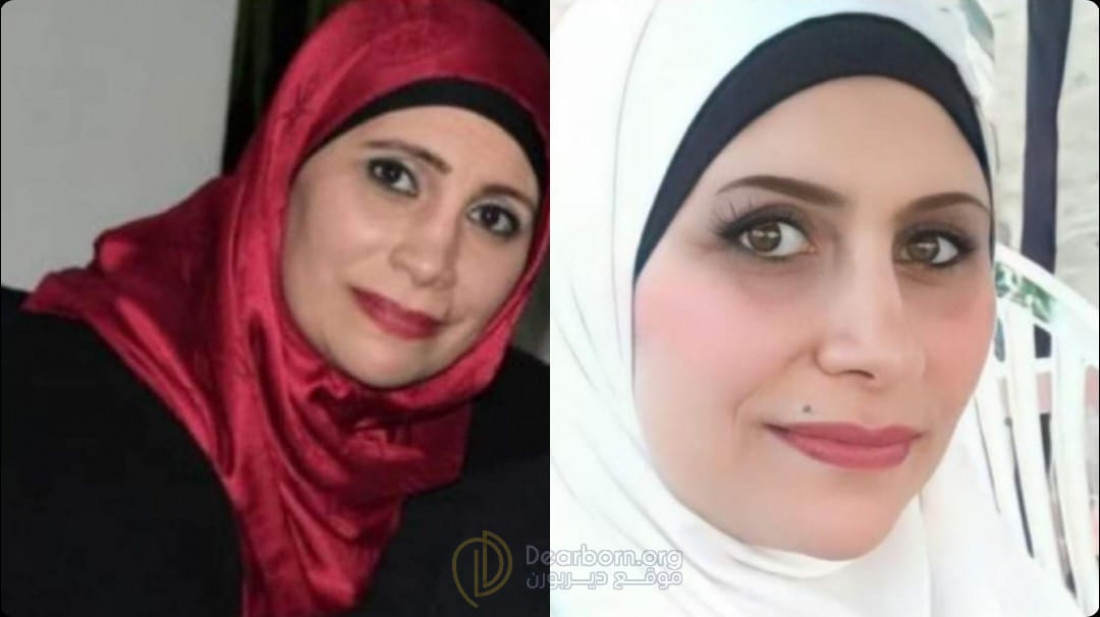 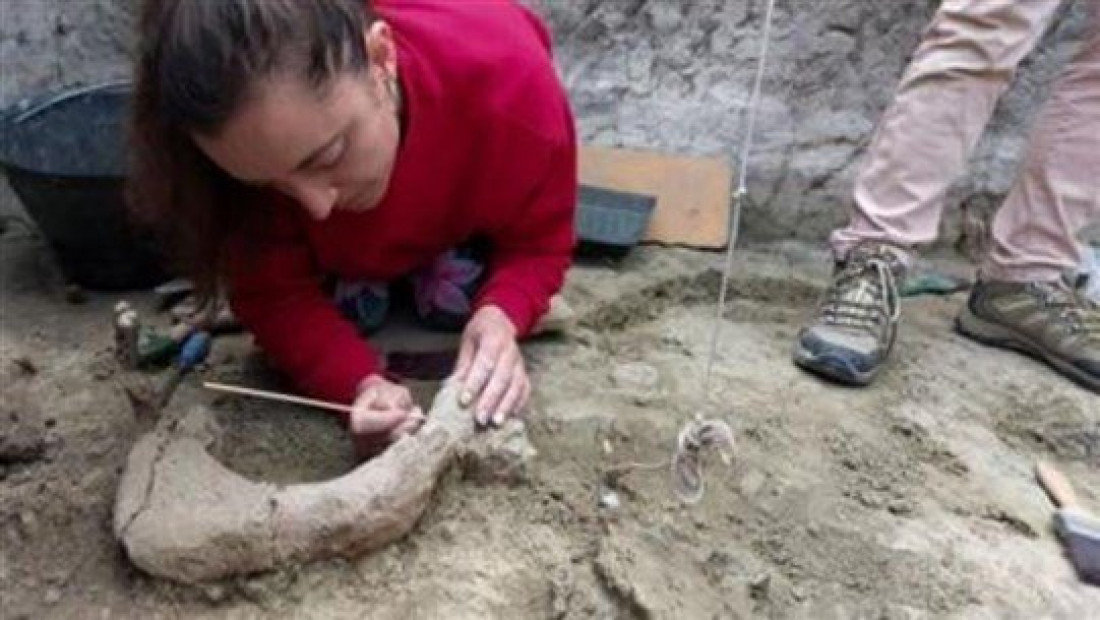 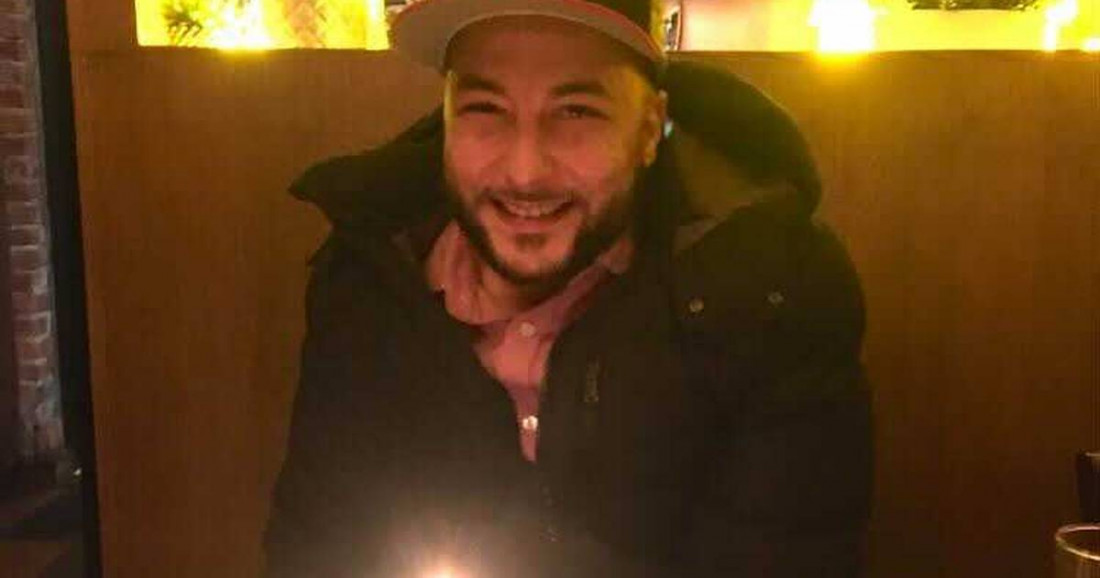 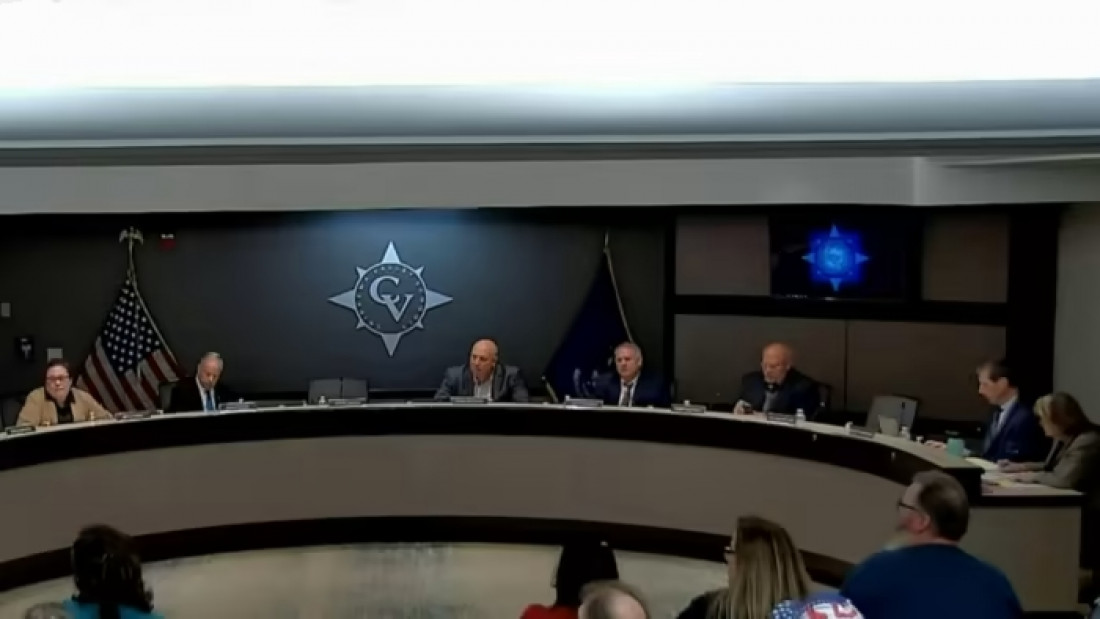 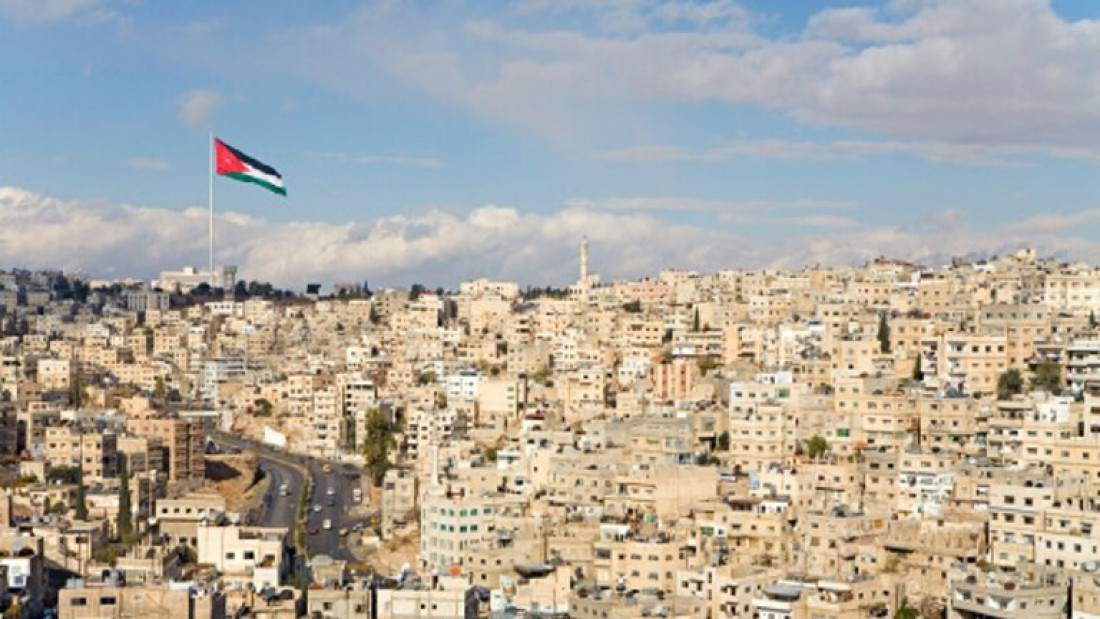 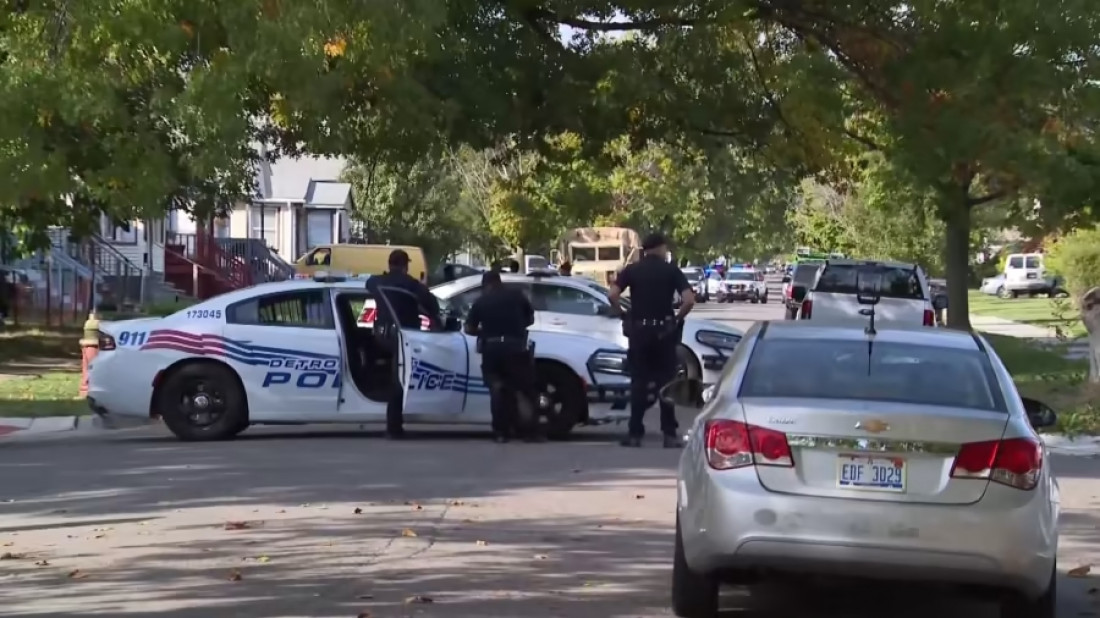 2 in custody after shots fired at Detroit officers on city’s west side, police say