Bloomberg: The eastern edge of NATO is experiencing a double economic crisis 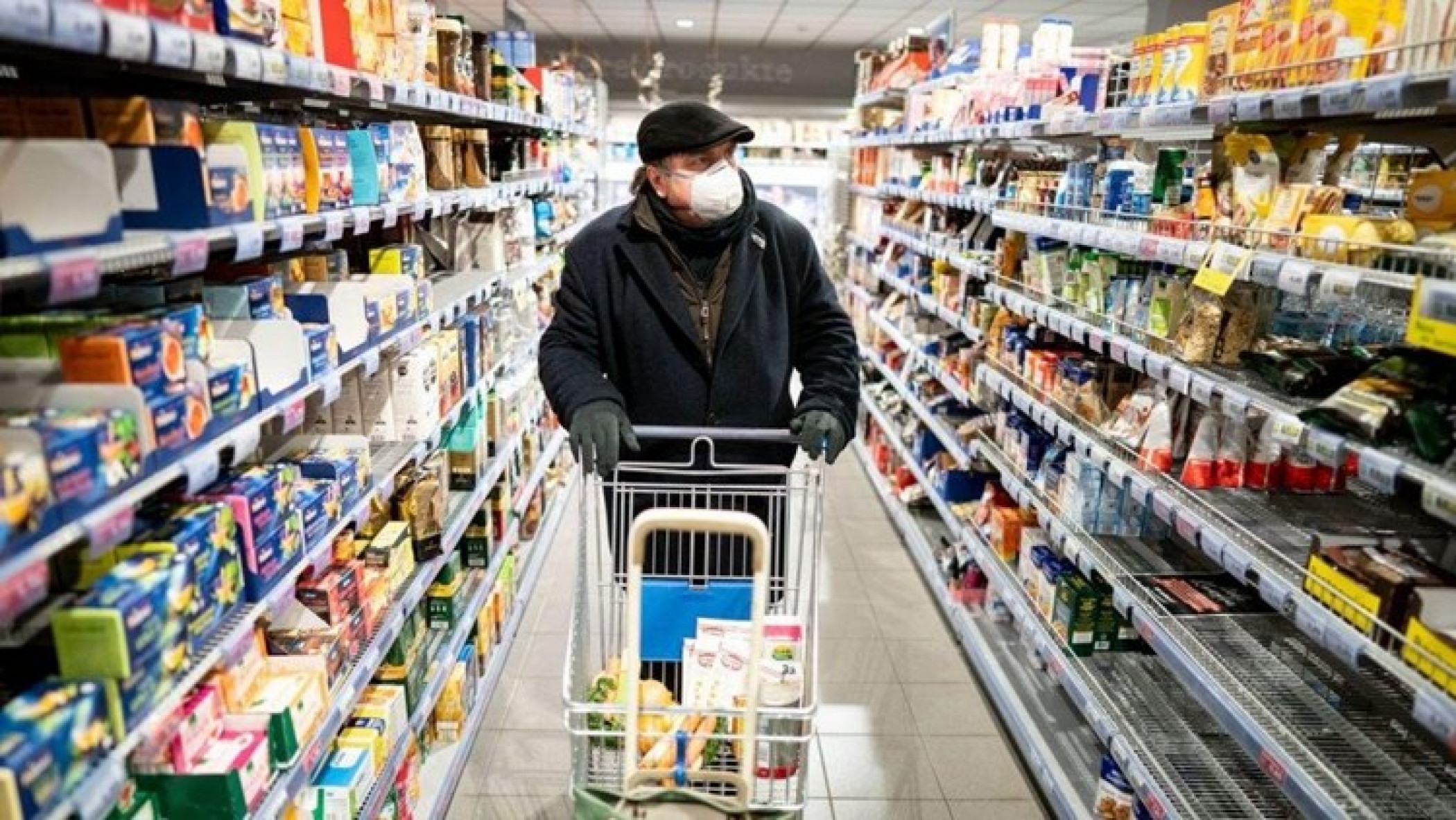 The US agency "Bloomberg" revealed that the economic crisis in the Baltic region, which it described as the "eastern edge" of NATO, which suffers from the highest inflation rates in the "eurozone", has doubled.

"The Baltic region suffers from the most severe inflation rates because it was the part most affected by the increased interest rate change," the agency noted.

Estonia, Latvia and Lithuania have witnessed a rise in consumer prices of more than 20%, in conjunction with strong pressure from European Central Bank officials to increase borrowing costs, according to the agency.

The agency noted that with the rise in interest rates to 75 basis points this month, another problem emerged: "9 out of 10 mortgage holders in the Baltic region are tied to floating-rate loans whose costs immediately rose."

This crisis comes at a very bad time, as "inflation reached an amazing level, exceeding 25% last month in Estonia, along with the global economic slowdown and rising energy costs with the approach of winter," which "pushes the region into recession," the agency noted. 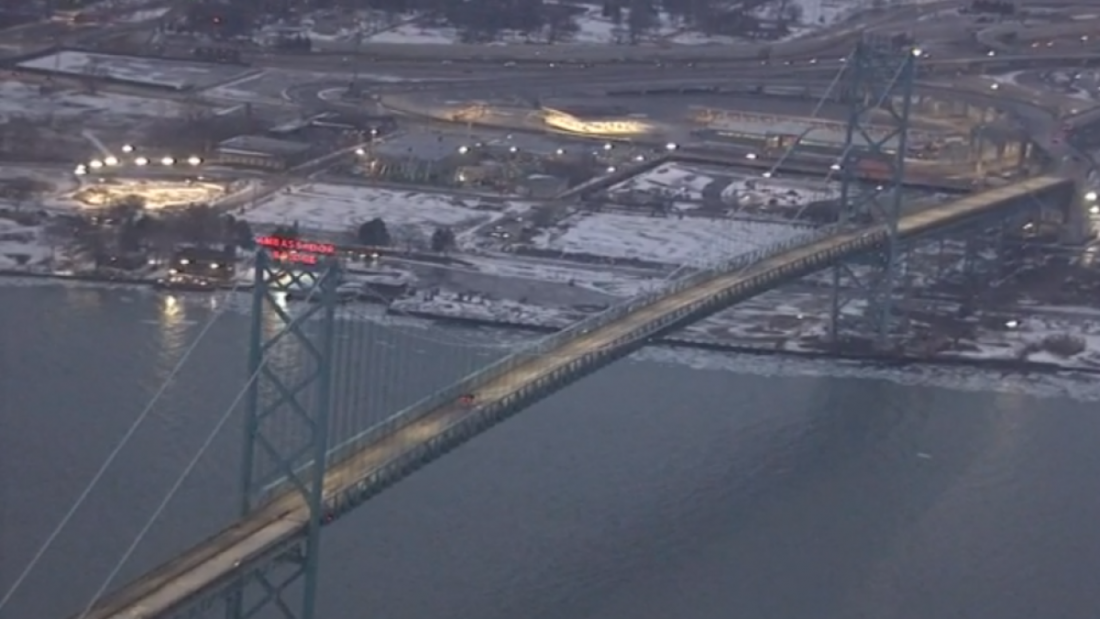 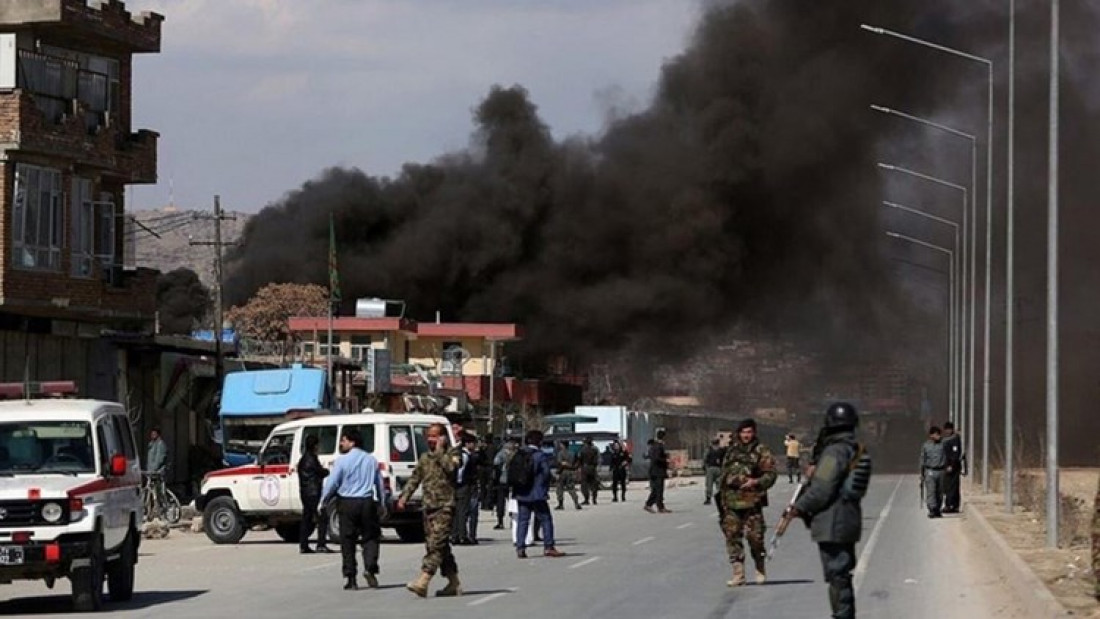 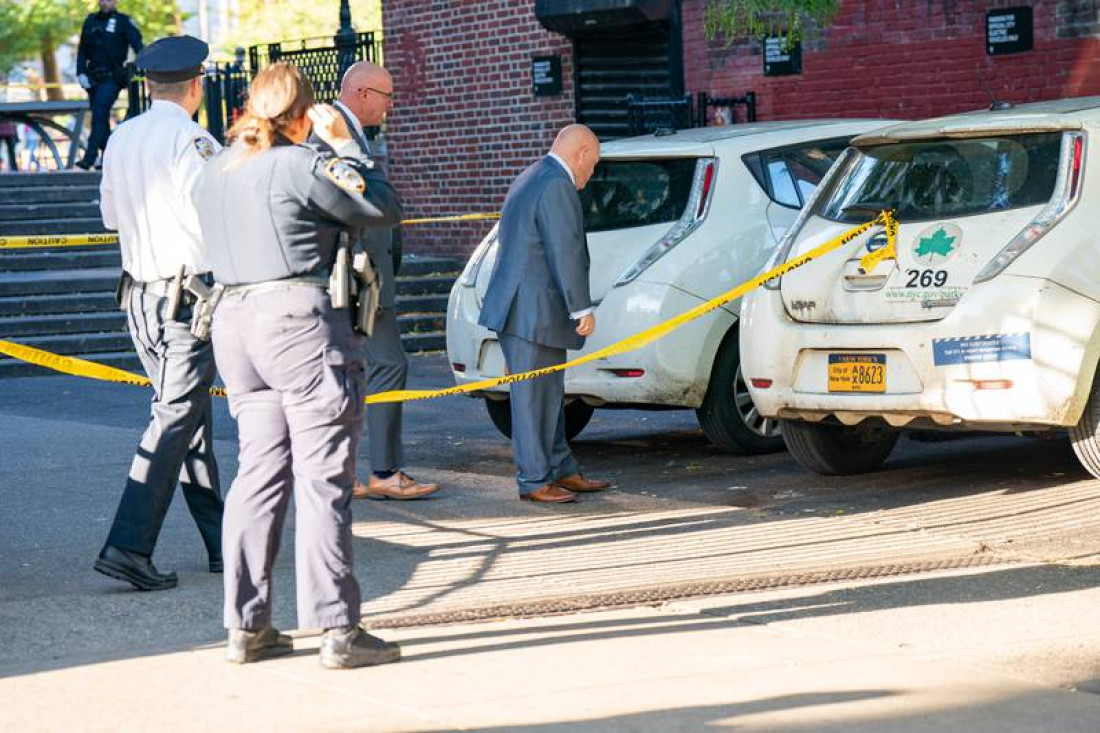 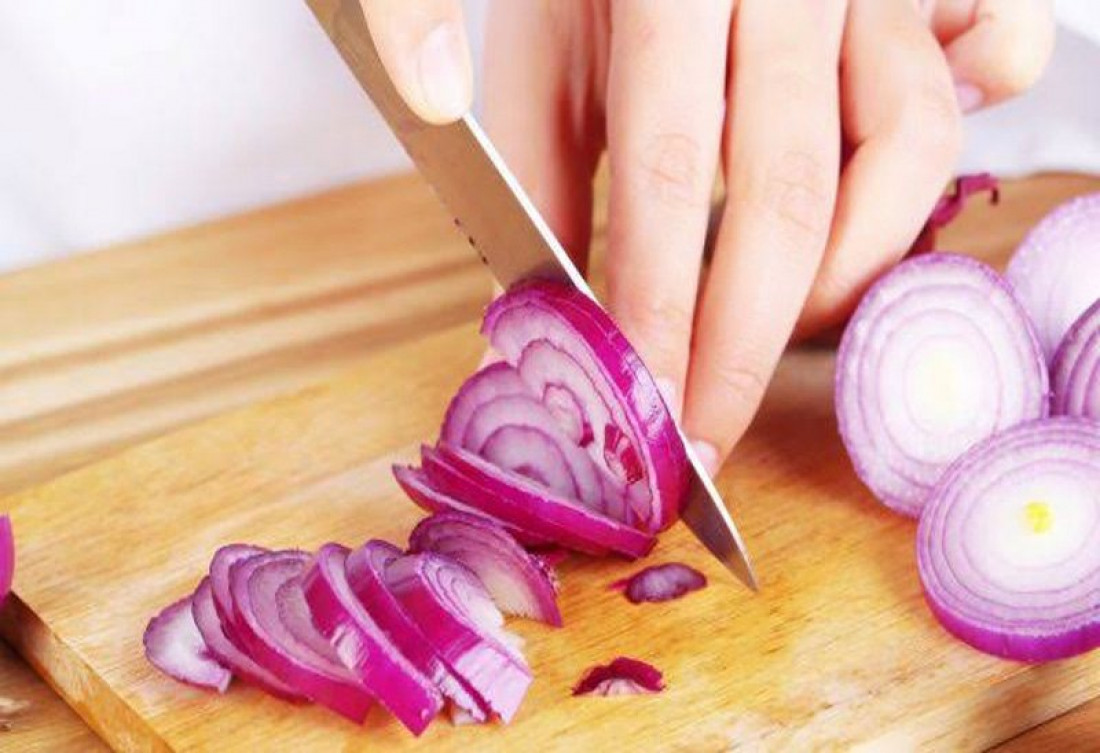 Distinctive benefits of raw onions that you did not know before! 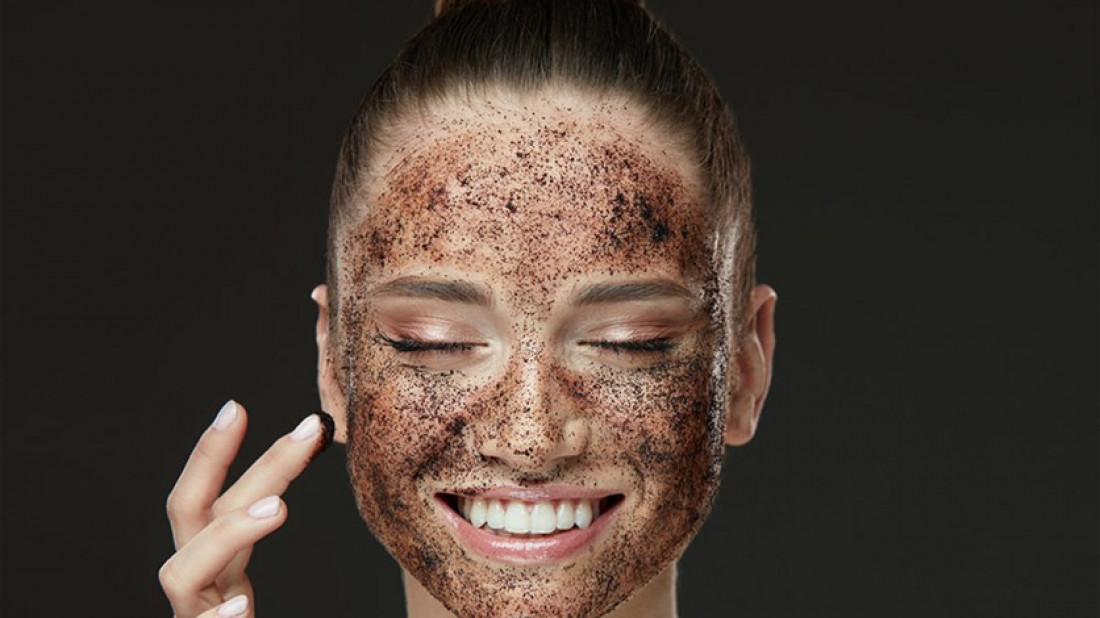 Coffee and rose water mask... What are its benefits for the skin?