The saga involving the 22-year-old driver accused of plowing into 25 law enforcement recruits from various agencies across Los Angeles County with a Honda CR-V while driving the wrong way in Whittier continues to take bizarre turns.

The Los Angeles County Sheriff's Department confirmed Nicholas Joseph Gutierrez is back on the streets after being released from custody just before 10 p.m. Thursday. The announcement comes hours after Gutierrez was taken into custody and arrested for the attempted murder of peace officer(s) and may have been under the influence of a recreational drug when the crash occurred. 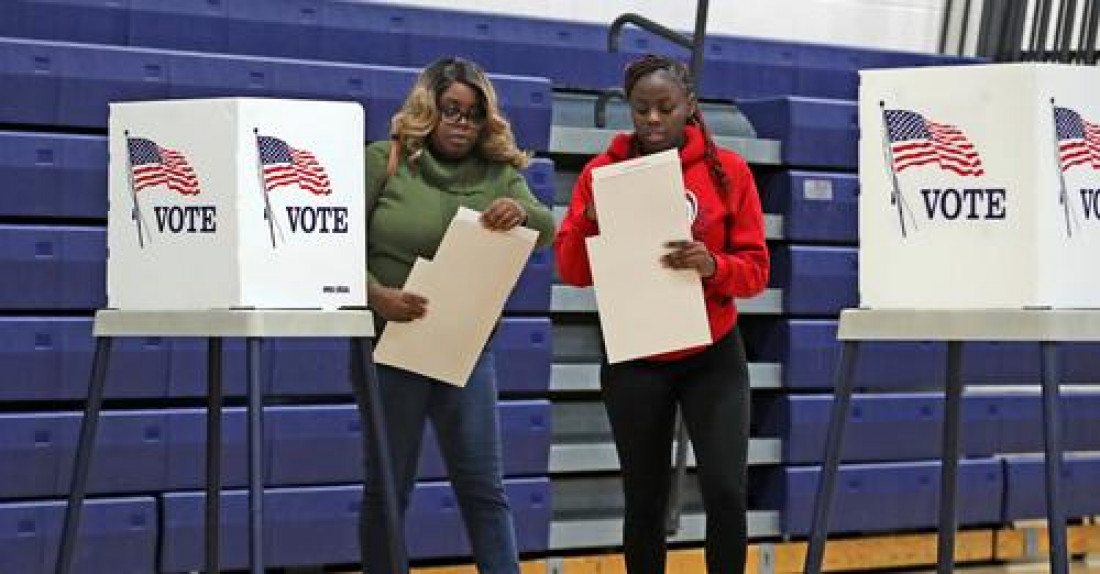 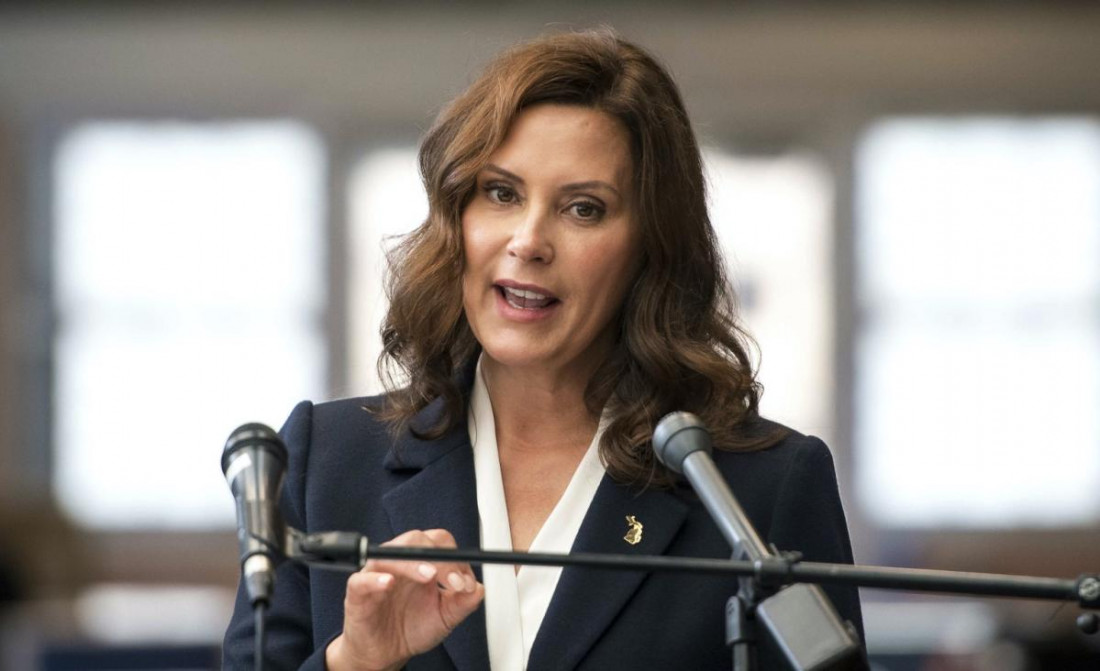 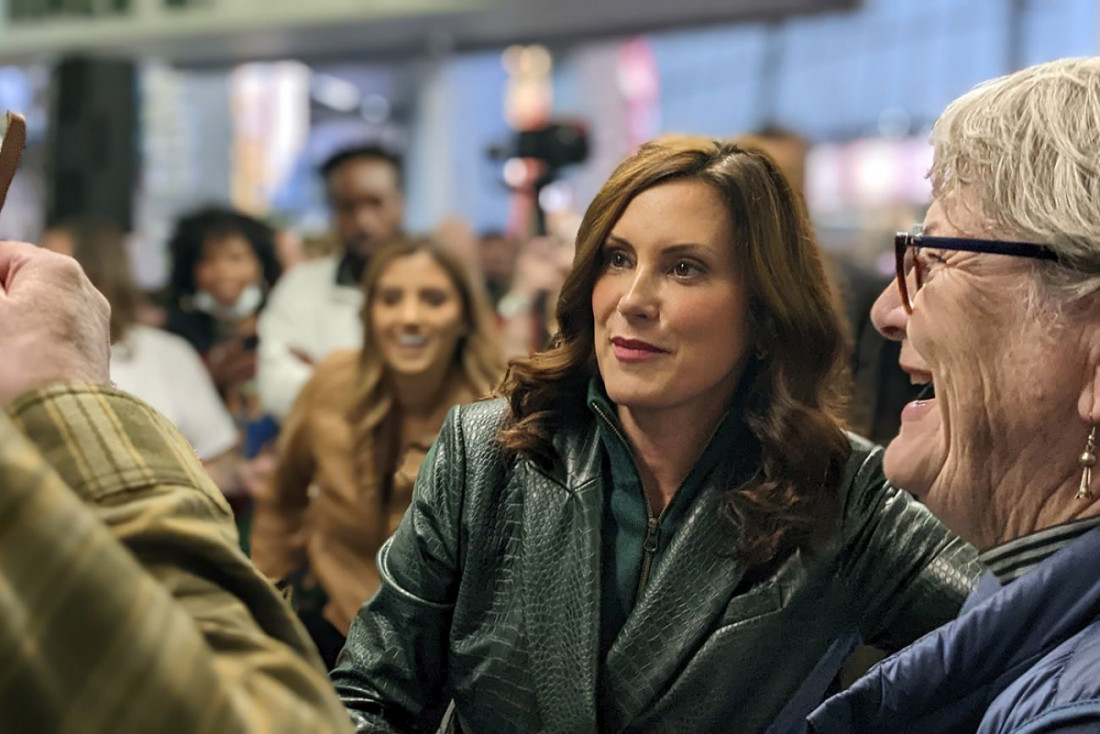 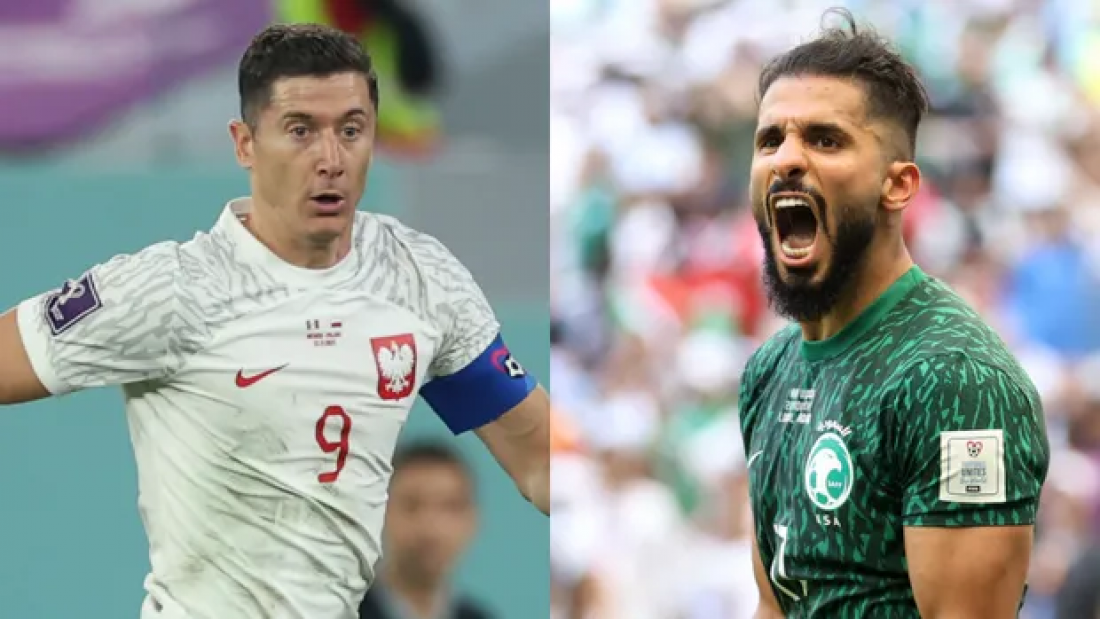