Can sitting for a long time lead to an early death??

Sitting for long periods causes many health problems, the more a person sits, the greater the risk of cardiovascular disease, as a study was conducted at Simon Fraser University in Burnaby, British Columbia, in cooperation with the Chinese Academy of Medical Sciences in Beijing, on more than 100,000 people living In 21 different countries for 11 years, it was found that people who prefer to sit on the move and spend a long time sitting, ranging from 6 to 8 hours a day, have an increased risk of heart disease and death by 12-13%, as for those who spend more time than Eight hours of sitting a day increases their risk of death by up to 20%.

Professor Scott Lear, study author and Simon Fraser University Professor of Health Sciences, points out that it is possible to balance long hours of sitting with exercise and physical activities at other times of the day to evade the risk of heart disease, for example, people who sit for four hours a day can exercise an average of half an hour For every hour of sitting, this in turn reduces the risk of premature death.

From Bill Gates to Elon Musk... What are the habits of the world's richest people in managing their lives? 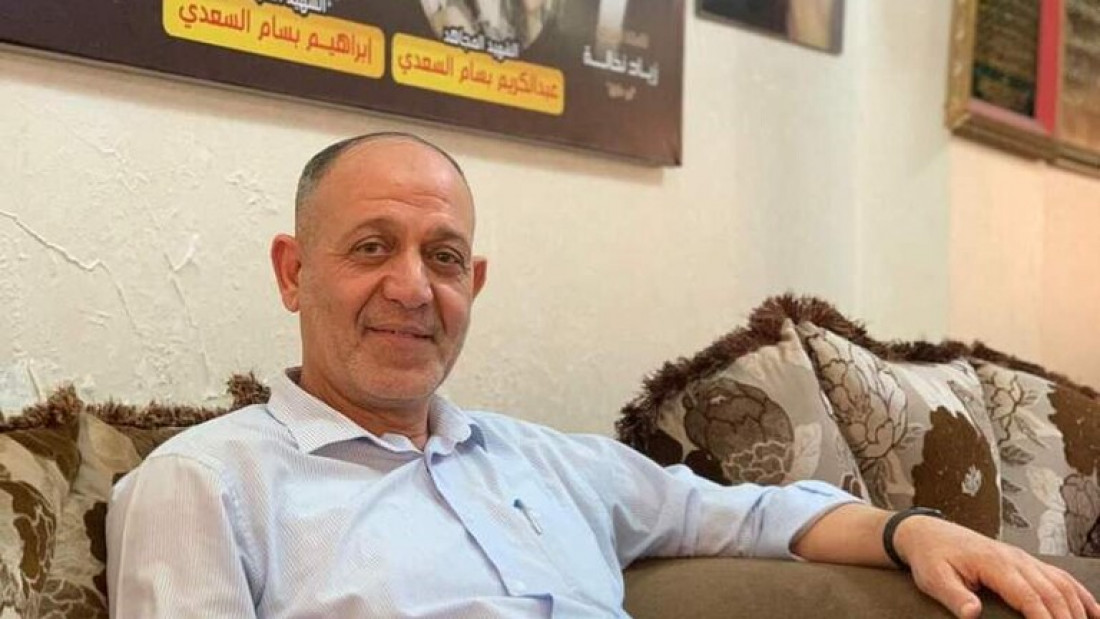 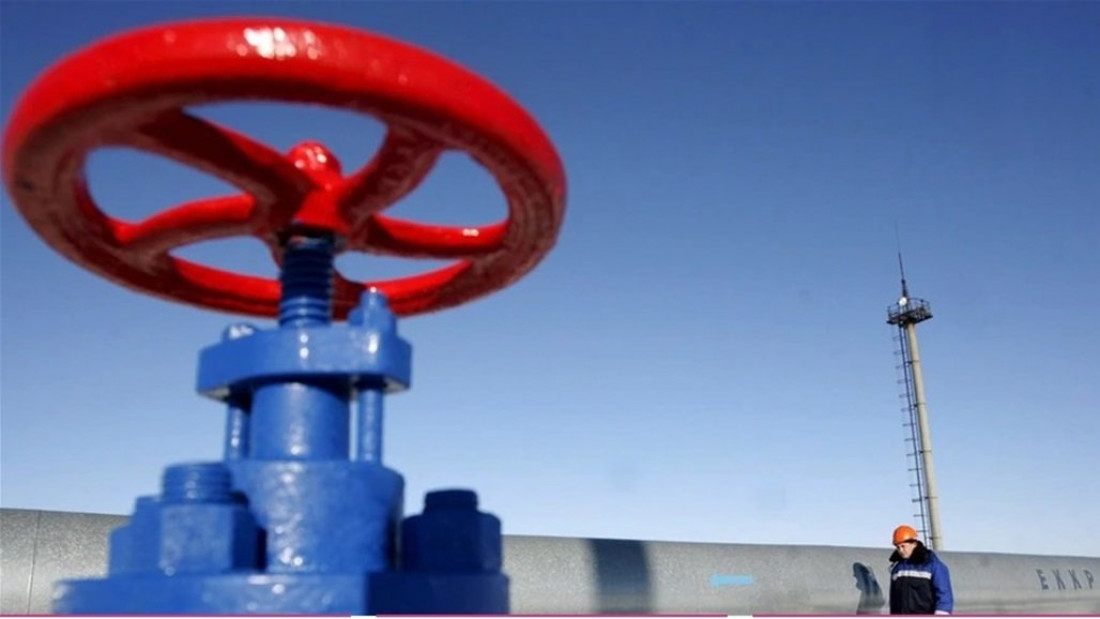 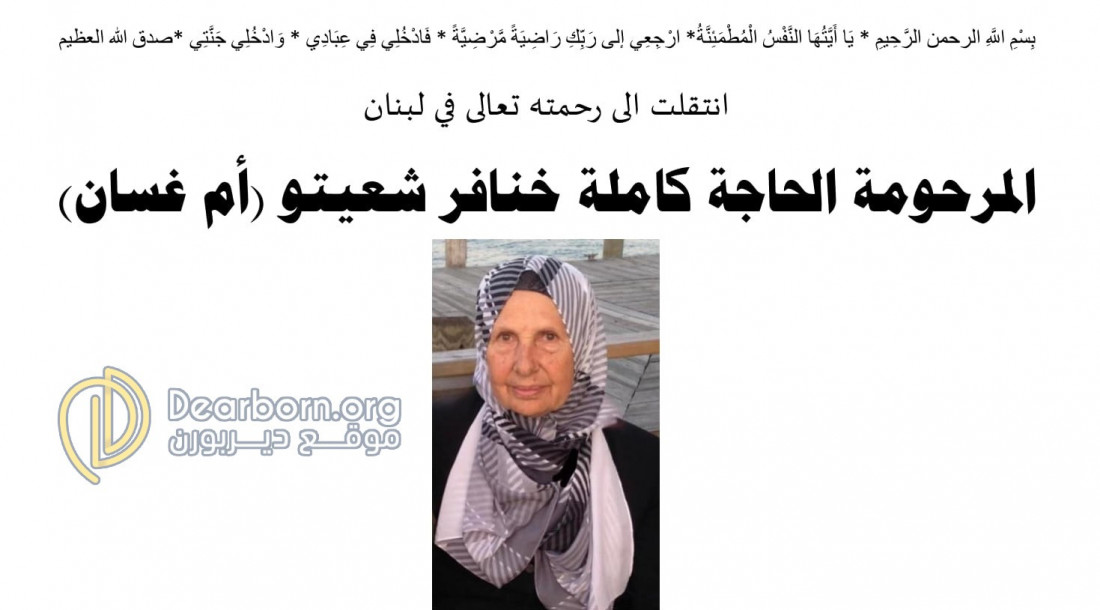 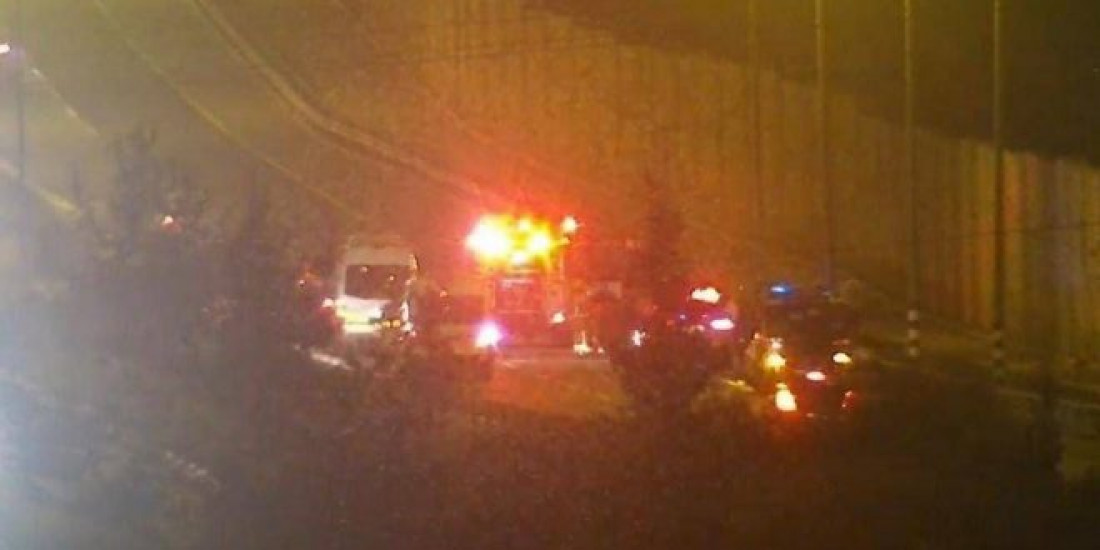