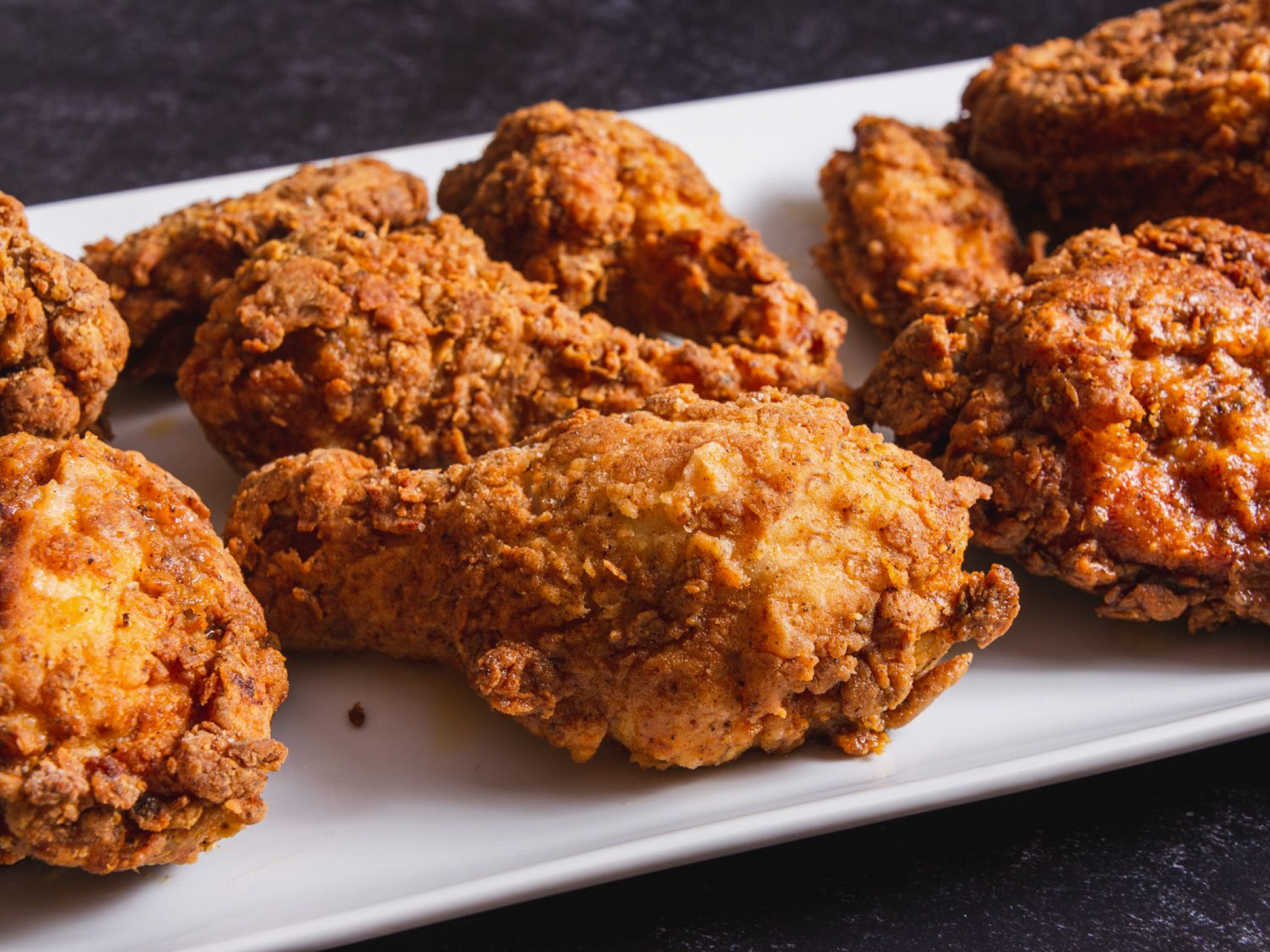 Some wonder about the healthiest thing, is it the burger, which usually consists of a meat sandwich, a piece of cheese, some lettuce and tomatoes in the middle of the bread, or chicken pieces that are fried in oil.

According to the "mensjournal" website, chicken pieces are often fried in trans fats, that is, in partially hydrogenated oils, which means that they are not prepared in healthy oils such as olive oil or coconut oil.

In this context, the US Food and Drug Administration moved in 2018 to warn of the danger to health caused by the consumption of trans fats. Eating fried chicken increases the risk of developing cholesterol, as well as high blood pressure because the meal contains a high percentage of sodium.

The harm does not stop there, as fried chicken is being placed in a liquid mixture, and the latter is prepared mainly from white flour, which lacks fiber and nutrients.

Accordingly, health experts believe that eating burgers is less harmful compared to fried chicken, even if it is meat and accompanied by a piece of cheese in the middle of the bread.

Consumers of fast food are not limited to chicken or burgers, but also add french fries and soft drinks to the food, and this makes them enter a huge number of calories into the body. 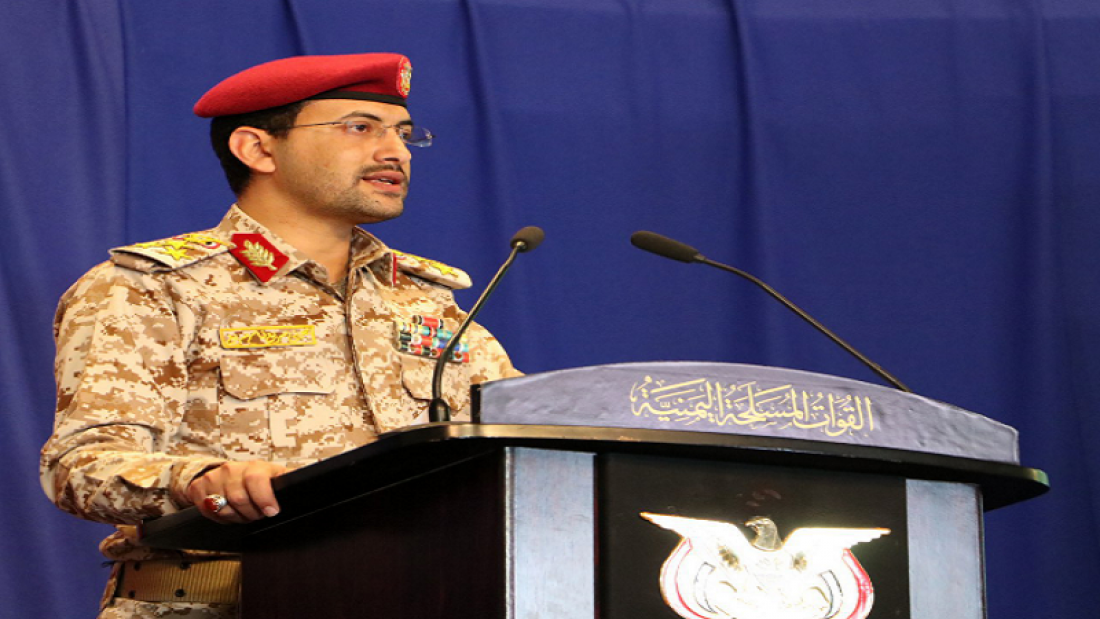 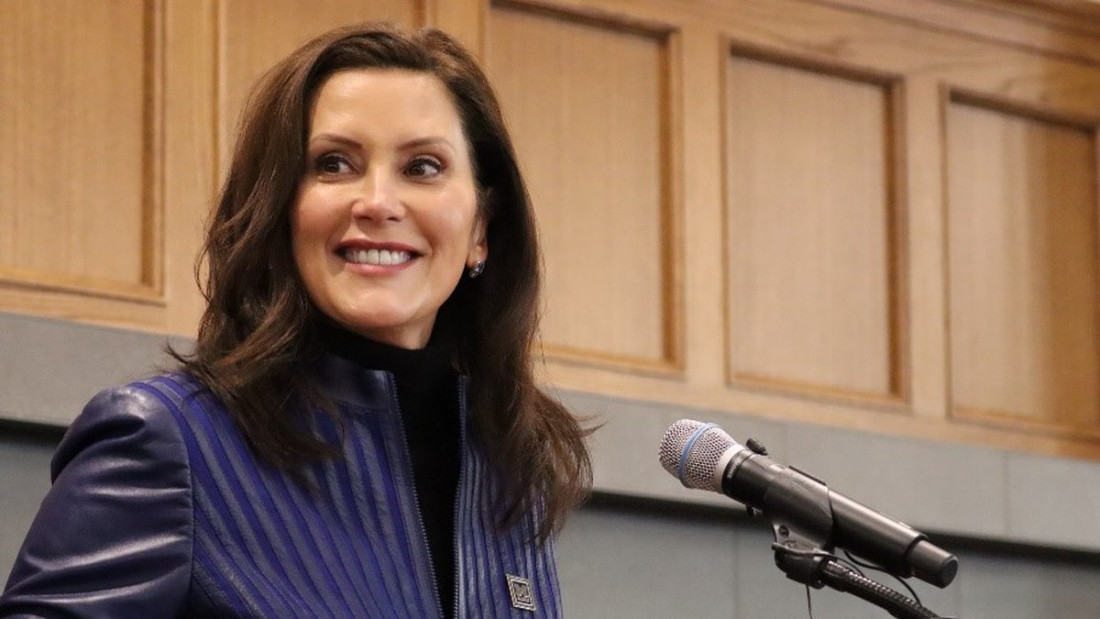 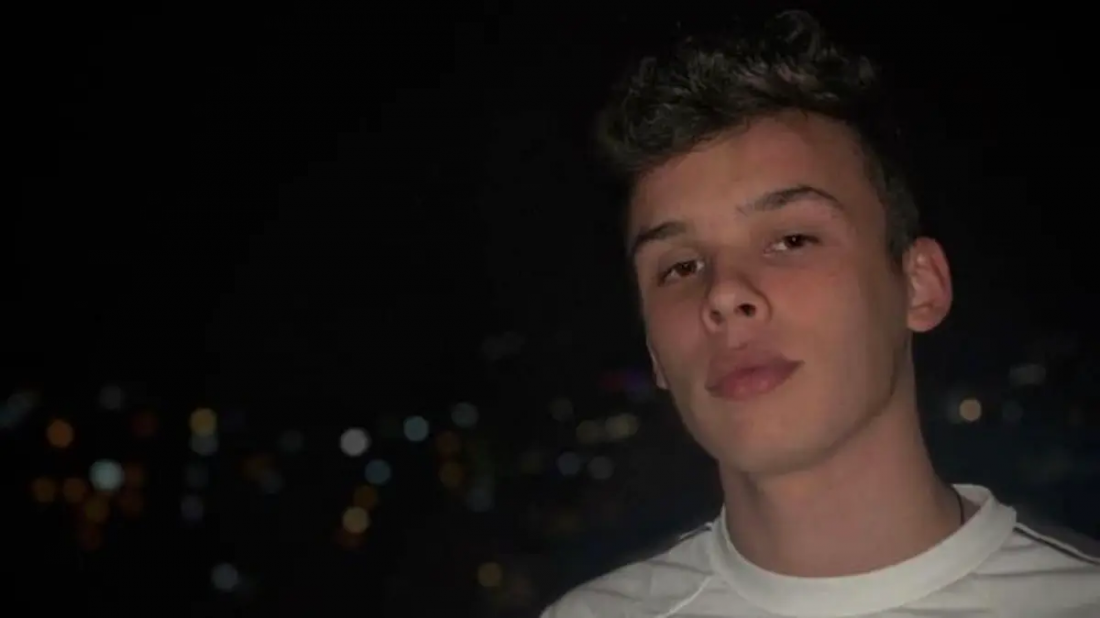 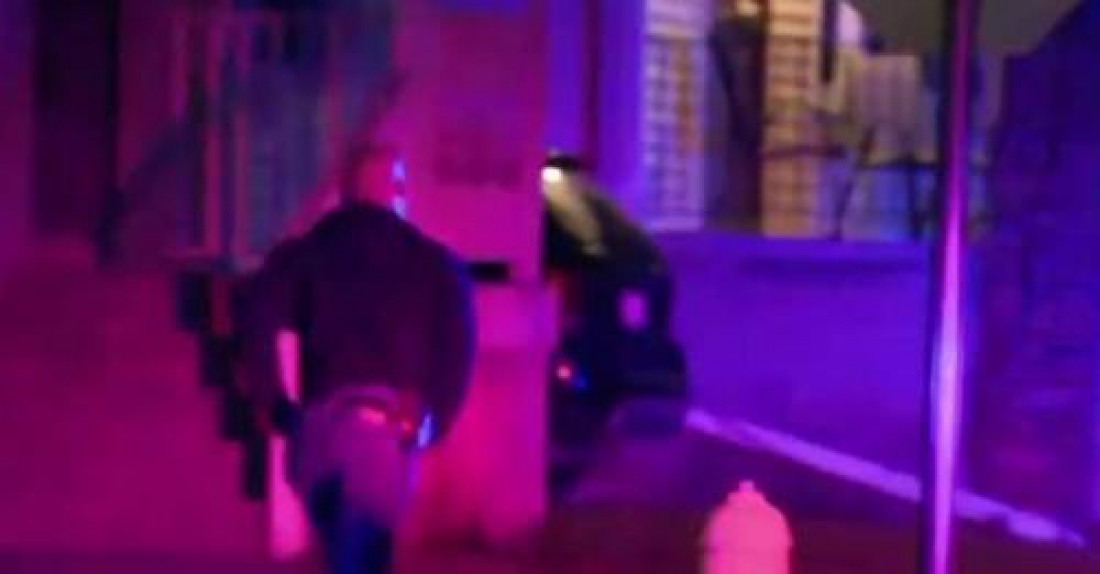 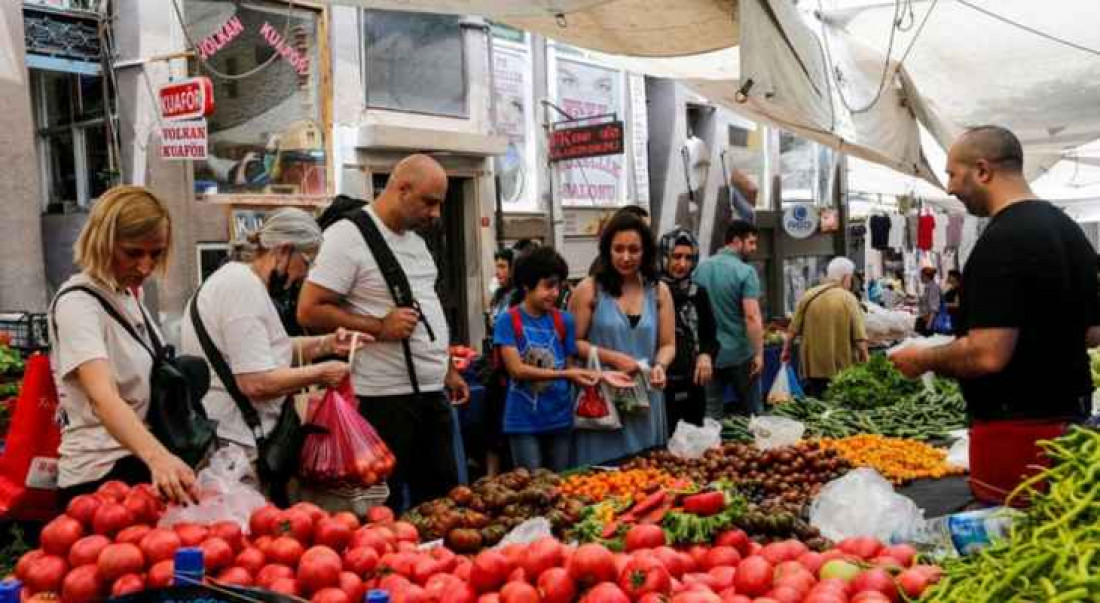 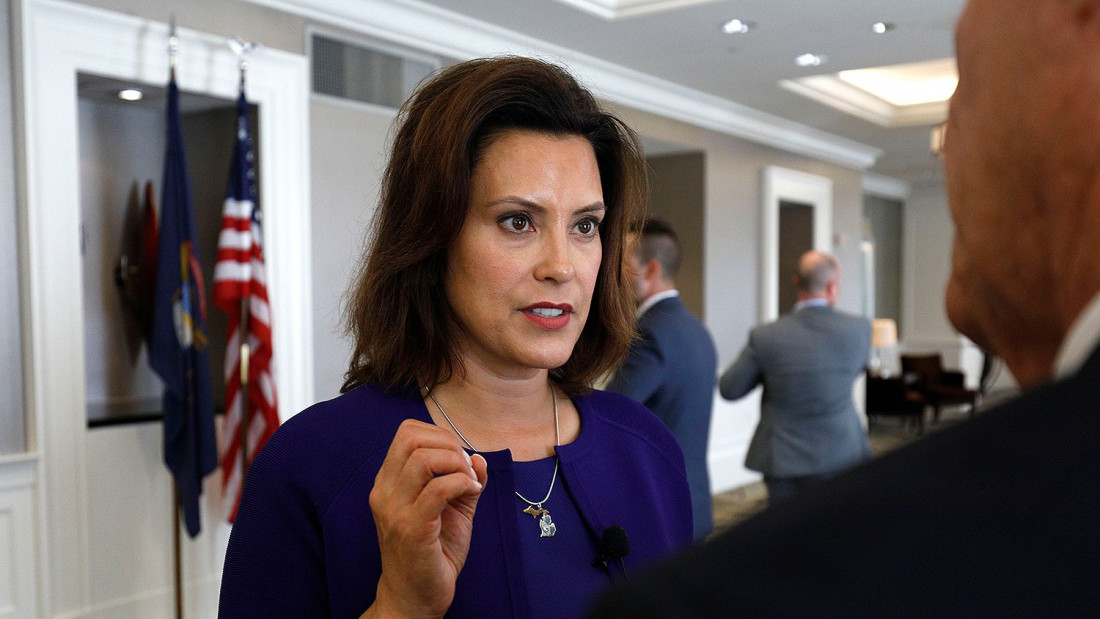