Hochstein had arrived in Beirut Sunday to push talks to resolve a bitter maritime border dispute between Lebanon and Israel over Mediterranean waters with offshore gas fields. He met with Energy Minister Walid Fayyad on Sunday.

The maritime border dispute between Lebanon and Israel had escalated in early June, after Israel moved a production vessel to the Karish offshore field, which is partly claimed by Lebanon.

The move prompted Beirut to call for the resumption of U.S.-mediated negotiations on the demarcation dispute. 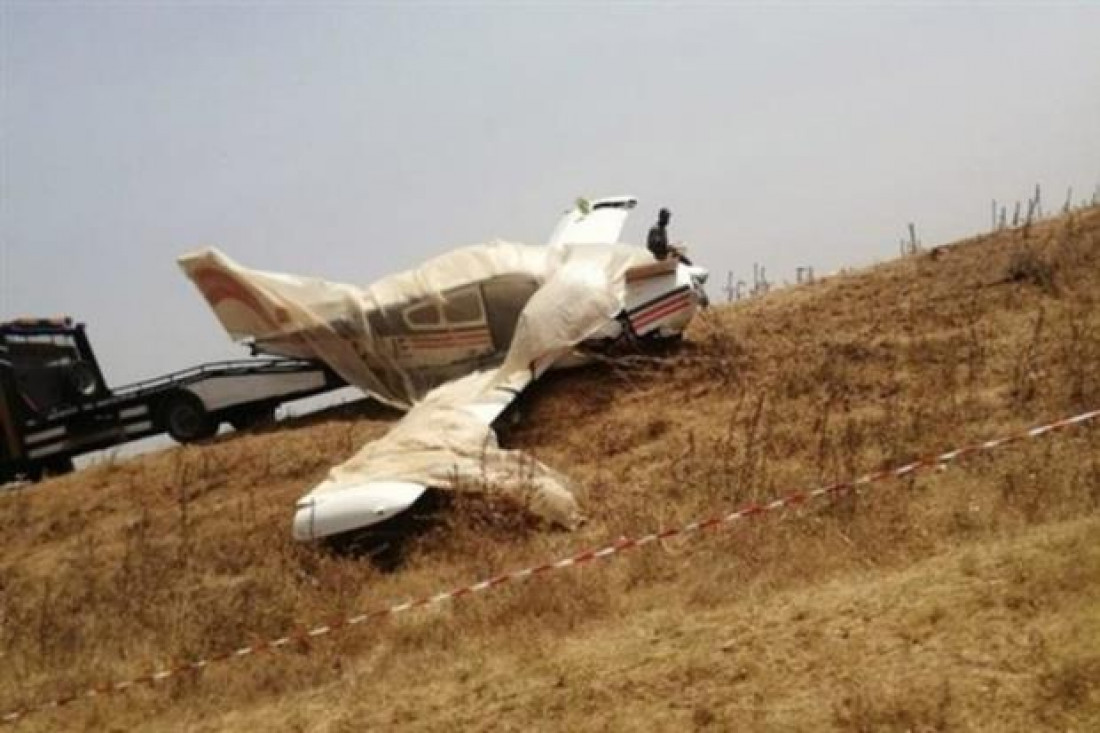 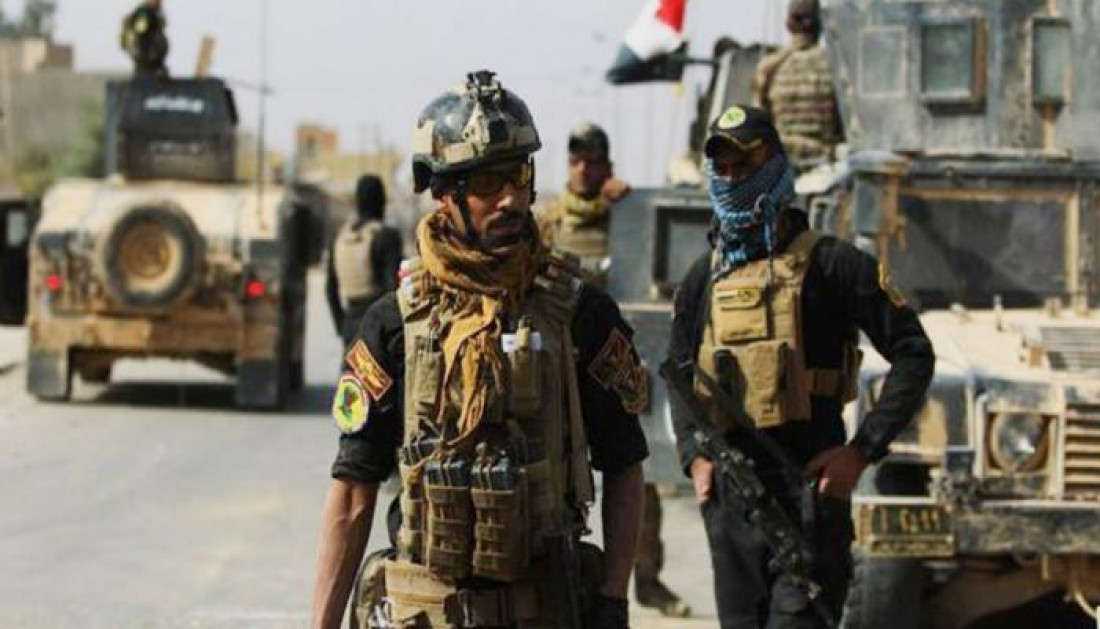 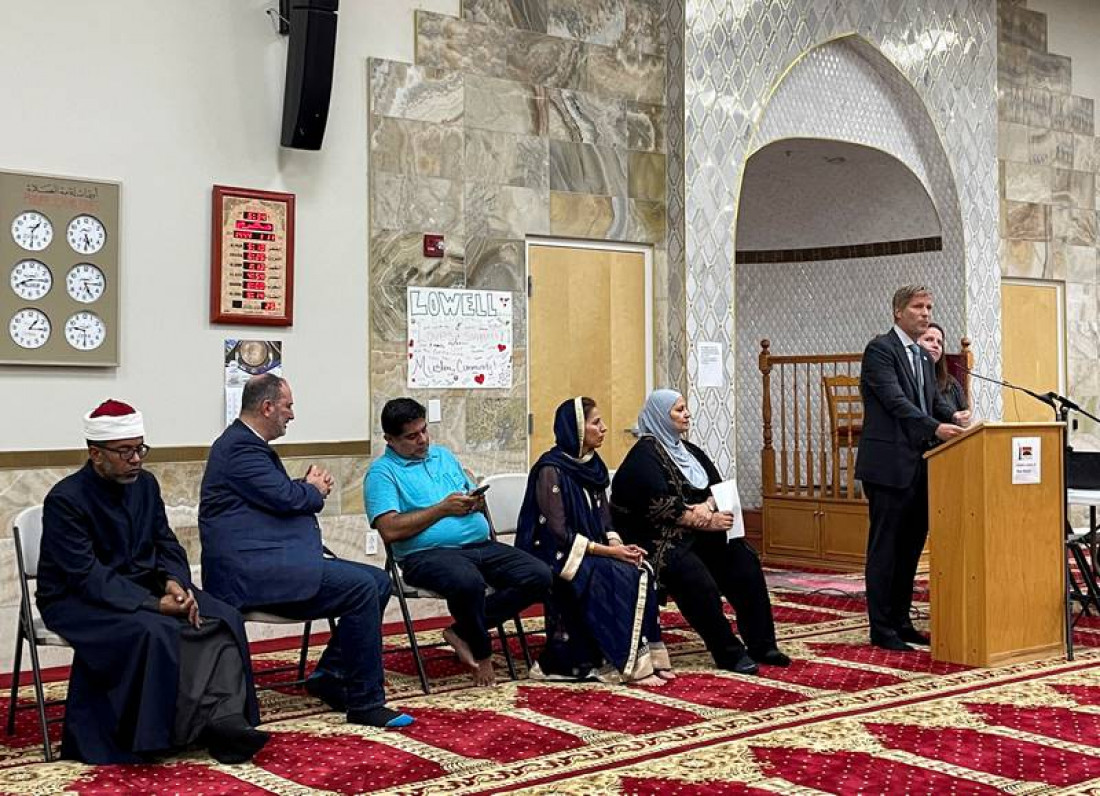 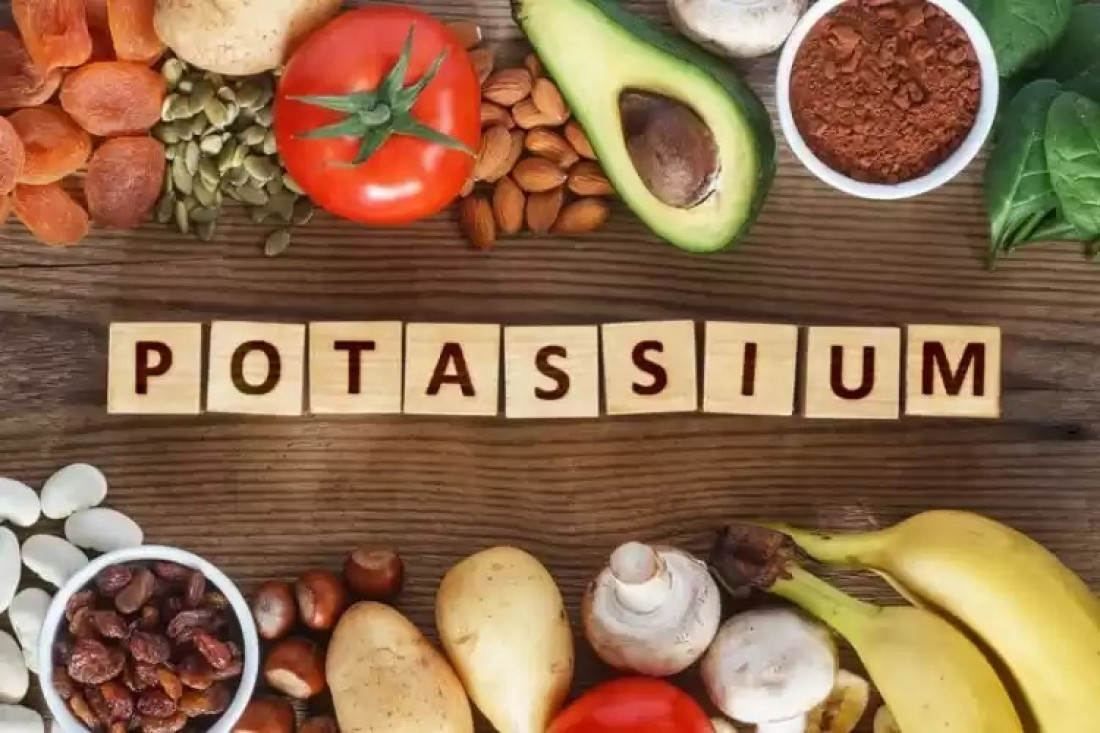 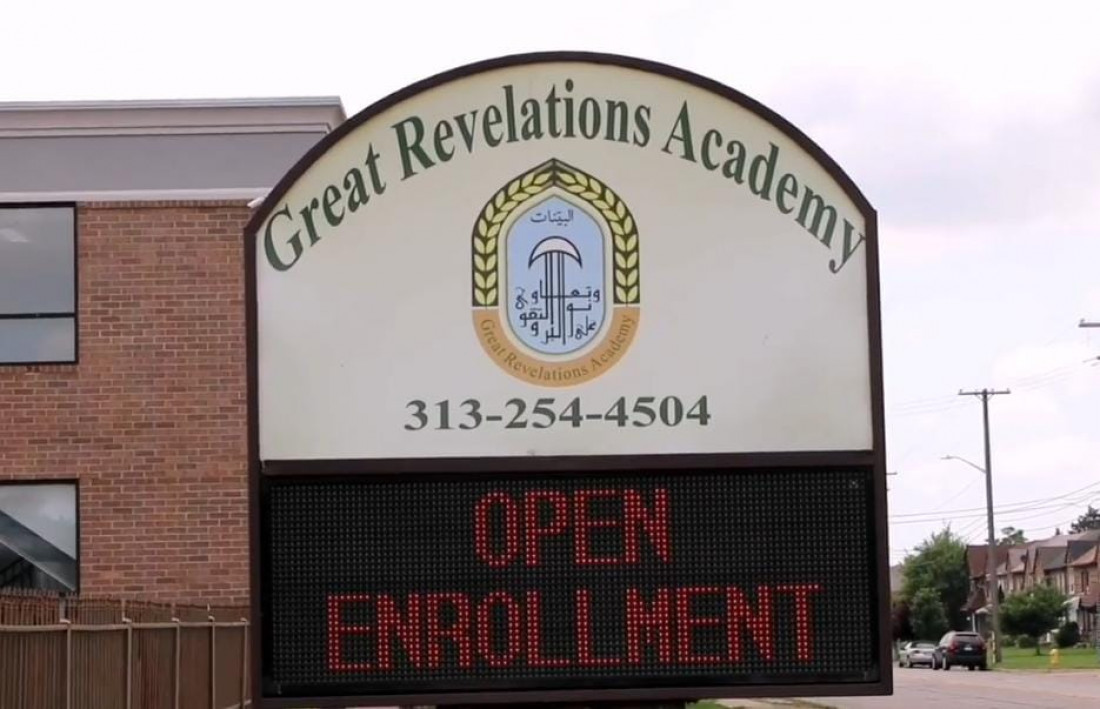 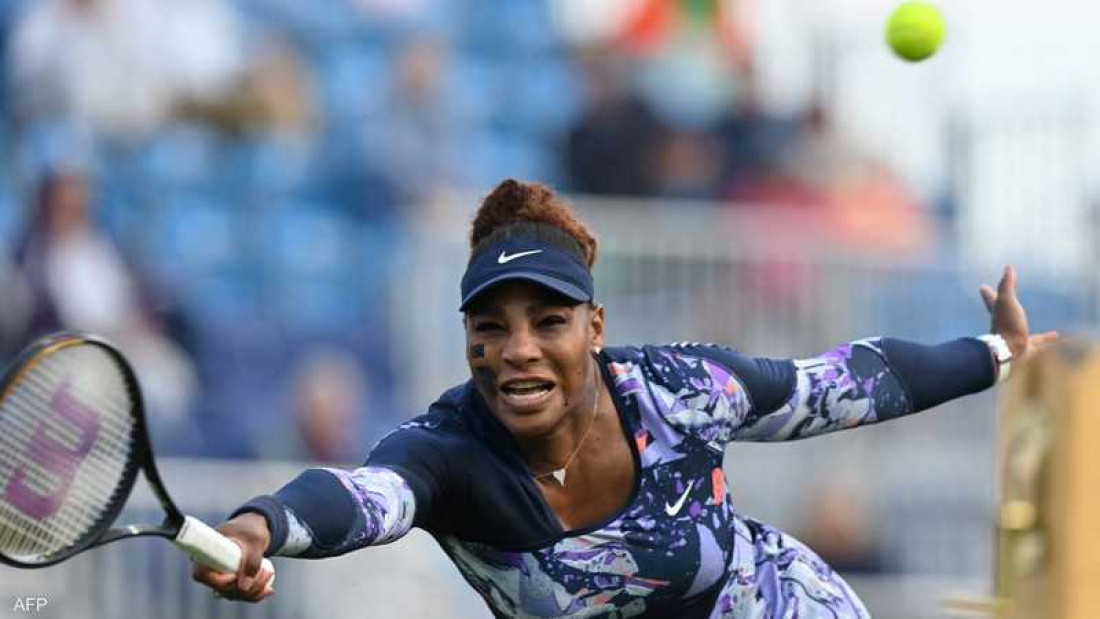