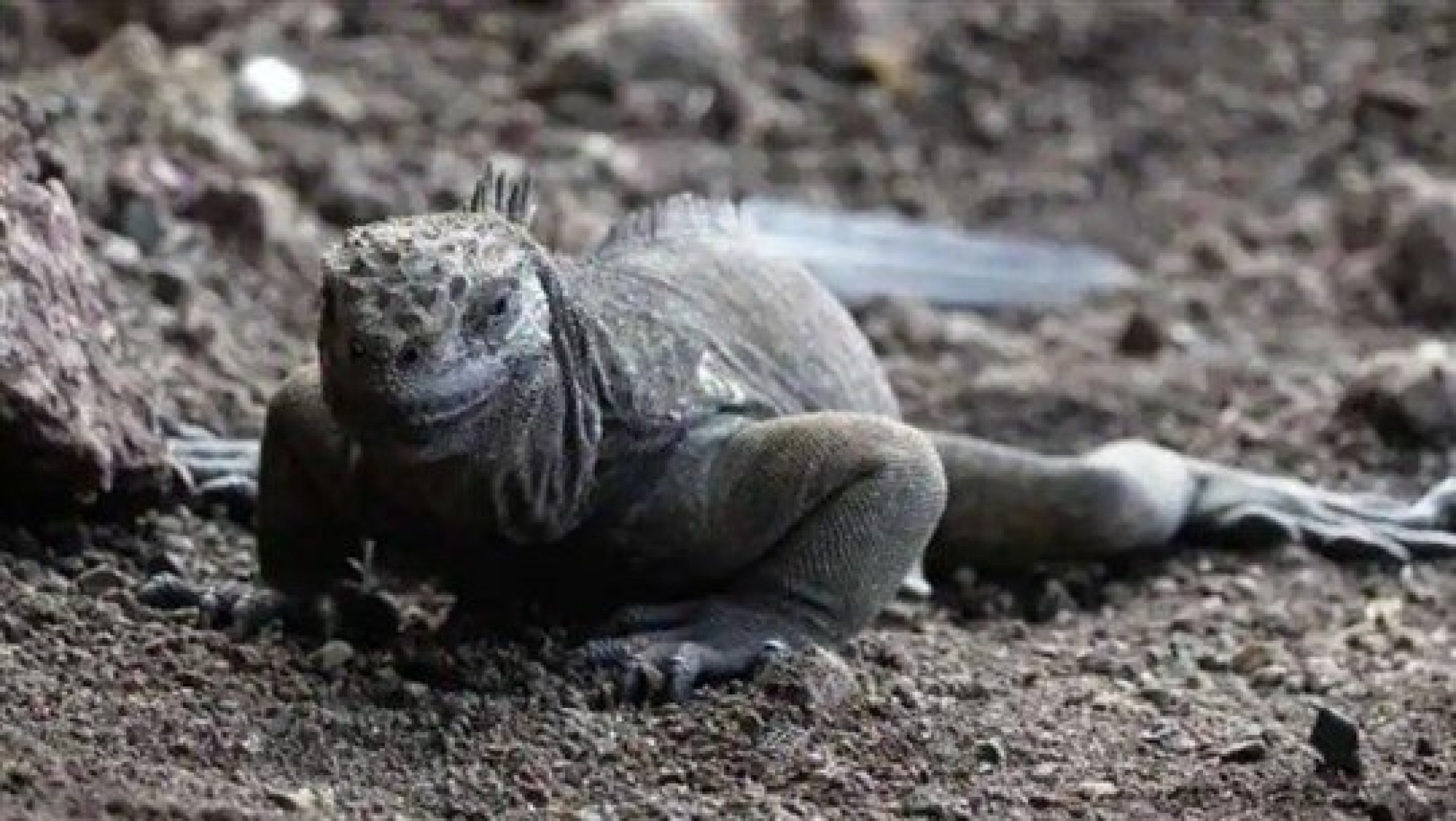 A land iguana that disappeared more than a century ago from one of the Galapagos Islands is reproducing naturally following its reintroduction there, Ecuador's environment ministry announced on Monday.

The reptile from the Conolophus subcristatus species, one of three land iguanas living on the archipelago, disappeared from Santiago Island in the early part of the 20th century according to a 1903-06 expedition there by the California Academy of Sciences, the ministry said.

In 2019, the Galapagos National Park (PNG) authority reintroduced more than 3,000 iguanas from a nearby island to restore the natural ecosystem of Santiago, which lies at the center of the Pacific archipelago.

The remote island chain was made famous by British geologist and naturalist Charles Darwin's observations on evolution there.

In 1835, Darwin recorded a huge number of iguanas of all ages on Santiago.

PNG director Danny Rueda said "187 years later we are once again seeing a healthy population of land iguanas with adults, juveniles and newborns.

"It's a great conservation achievement and strengthens our hopes of restoration on the islands that have been severely affected by introduced species."

Located close to 1,000 kilometers (600 miles) off the coast of Ecuador, the Galapagos islands are home to unique flora and fauna and are a Natural World Heritage site. 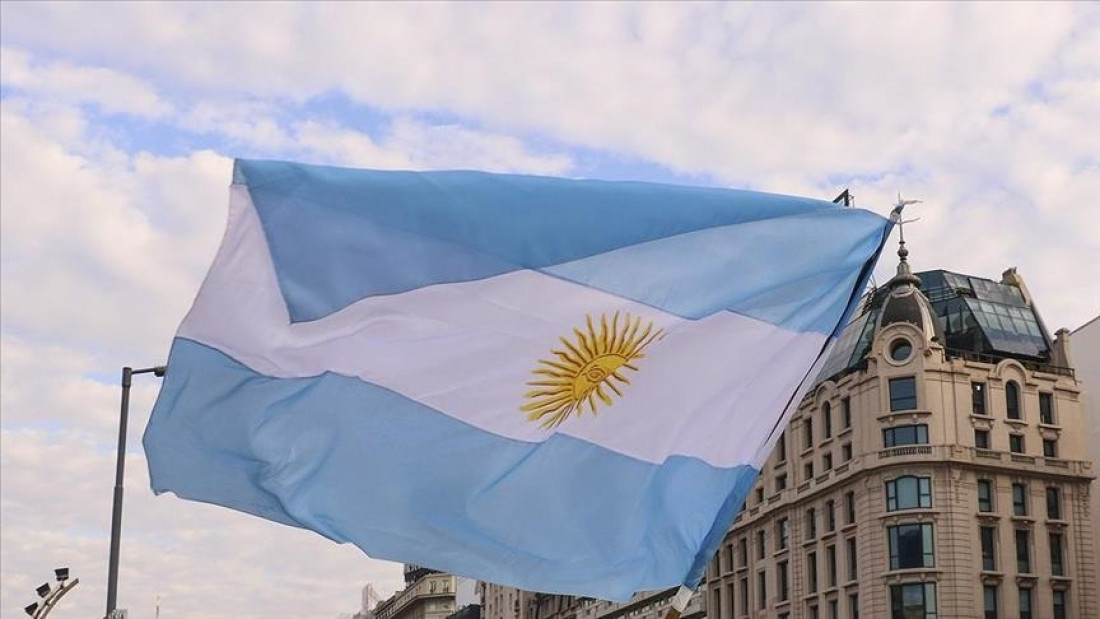 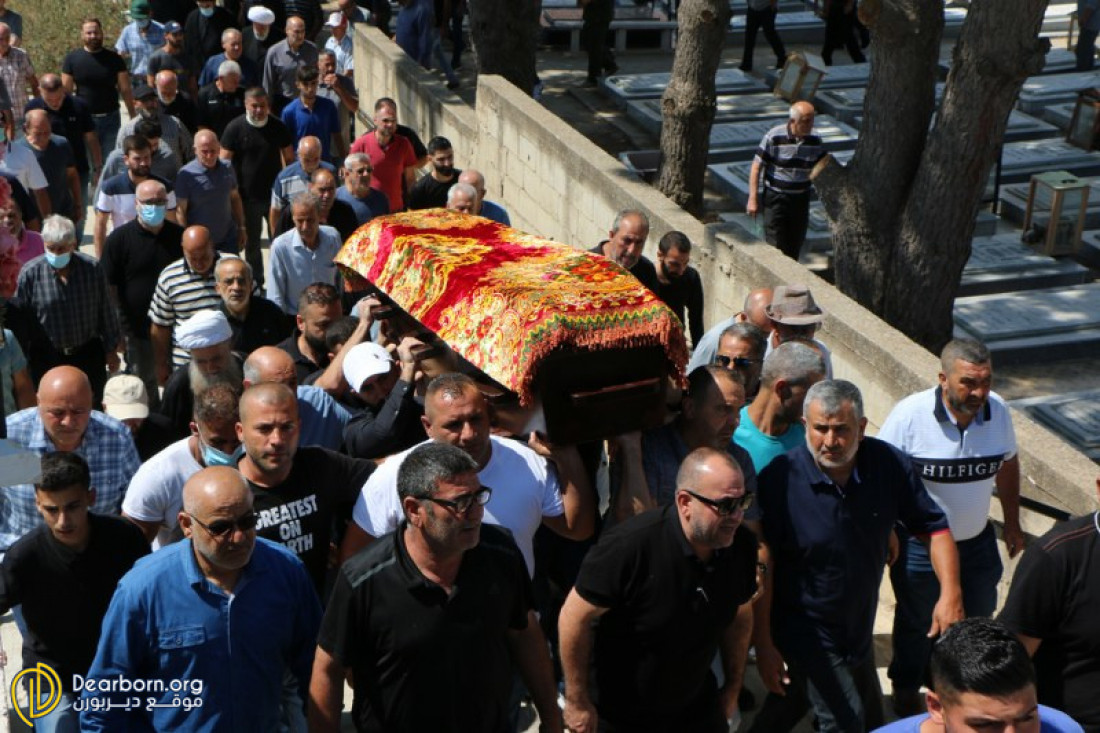 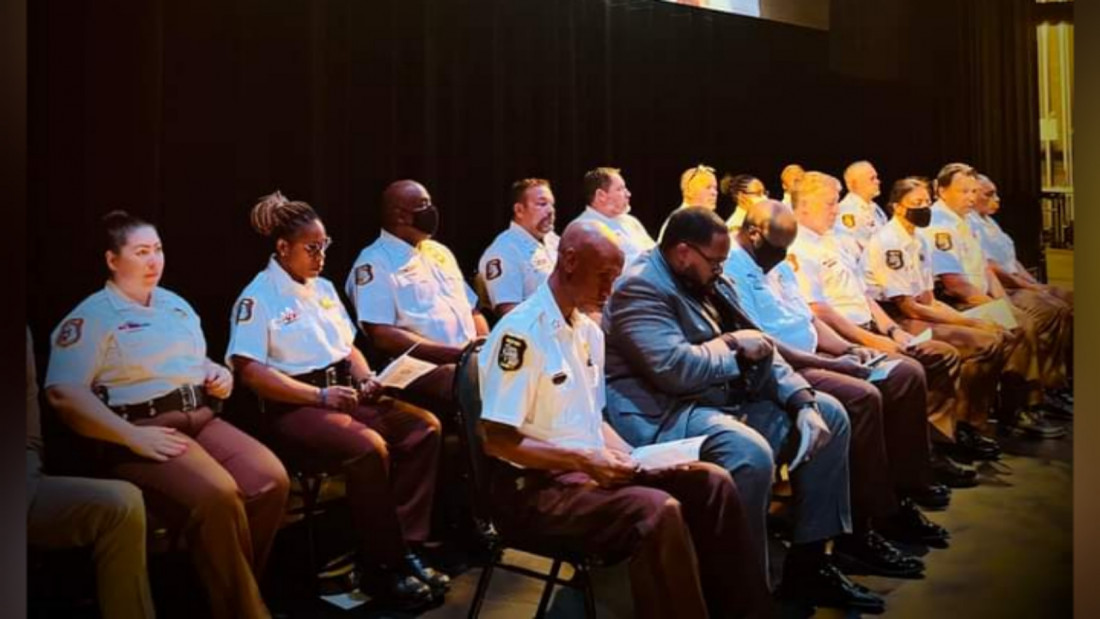 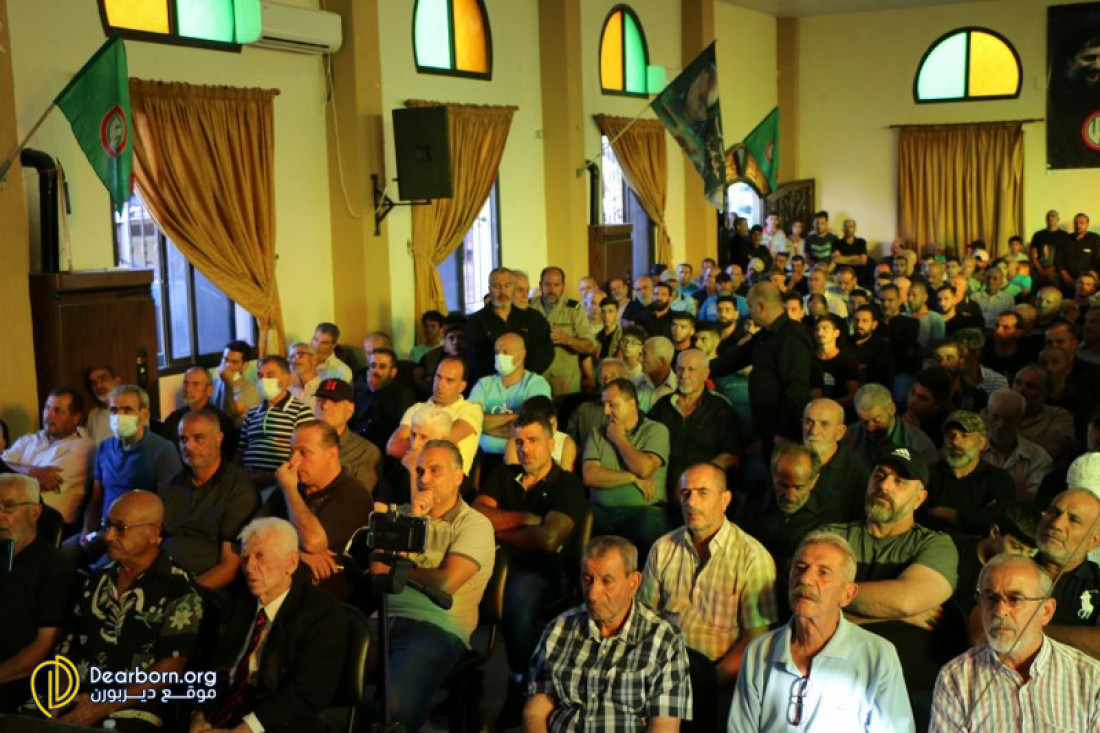 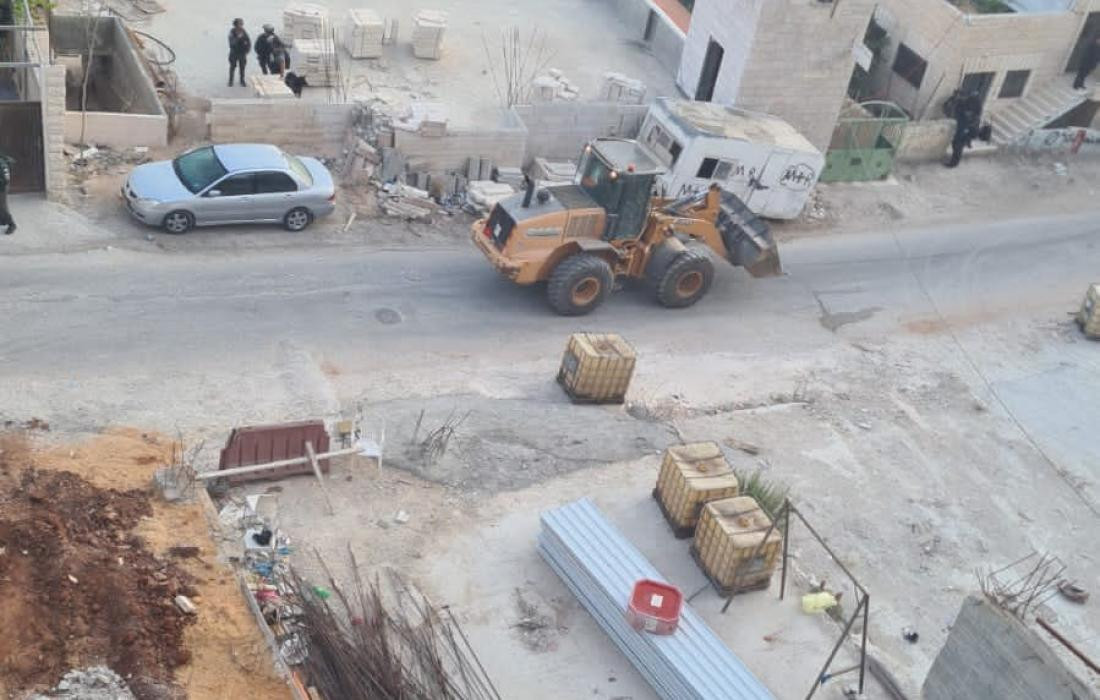 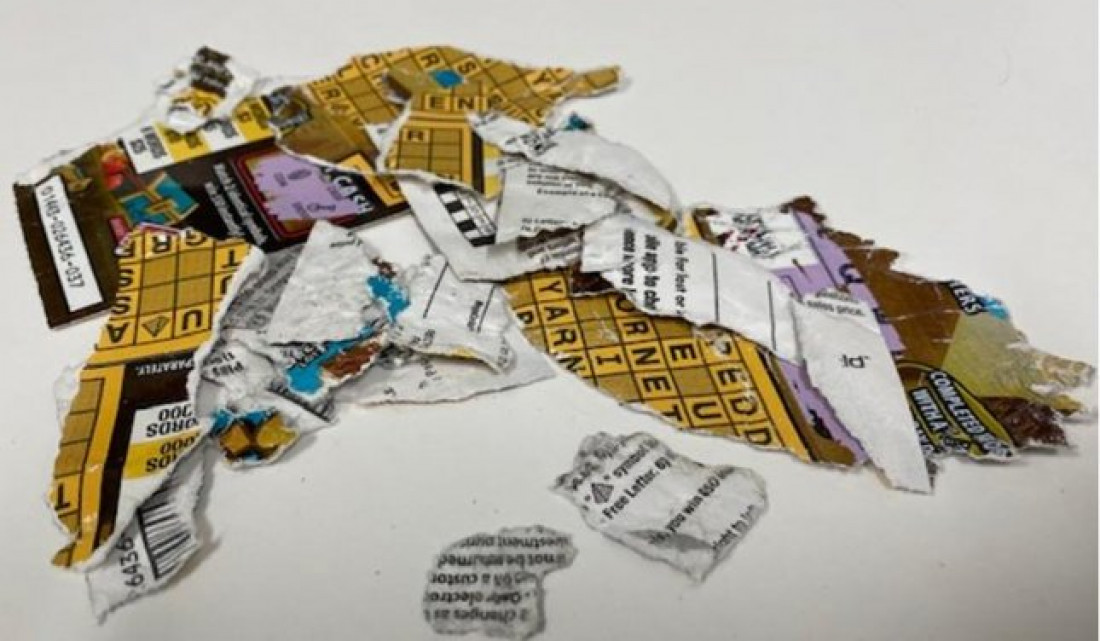 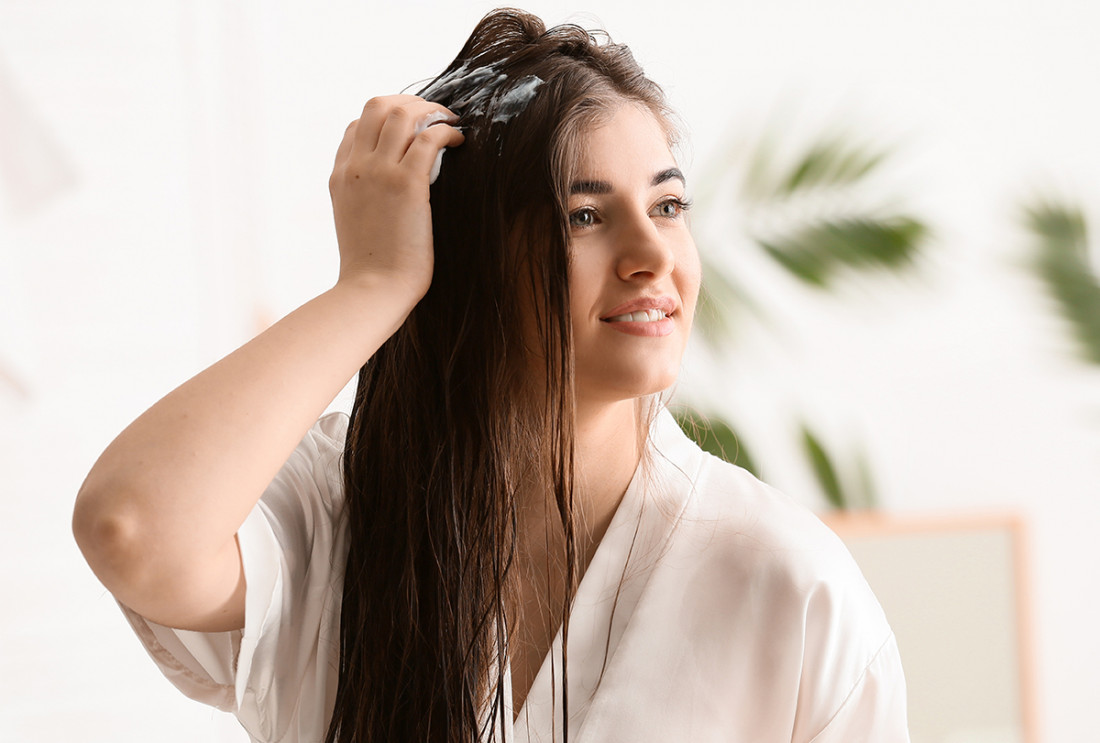