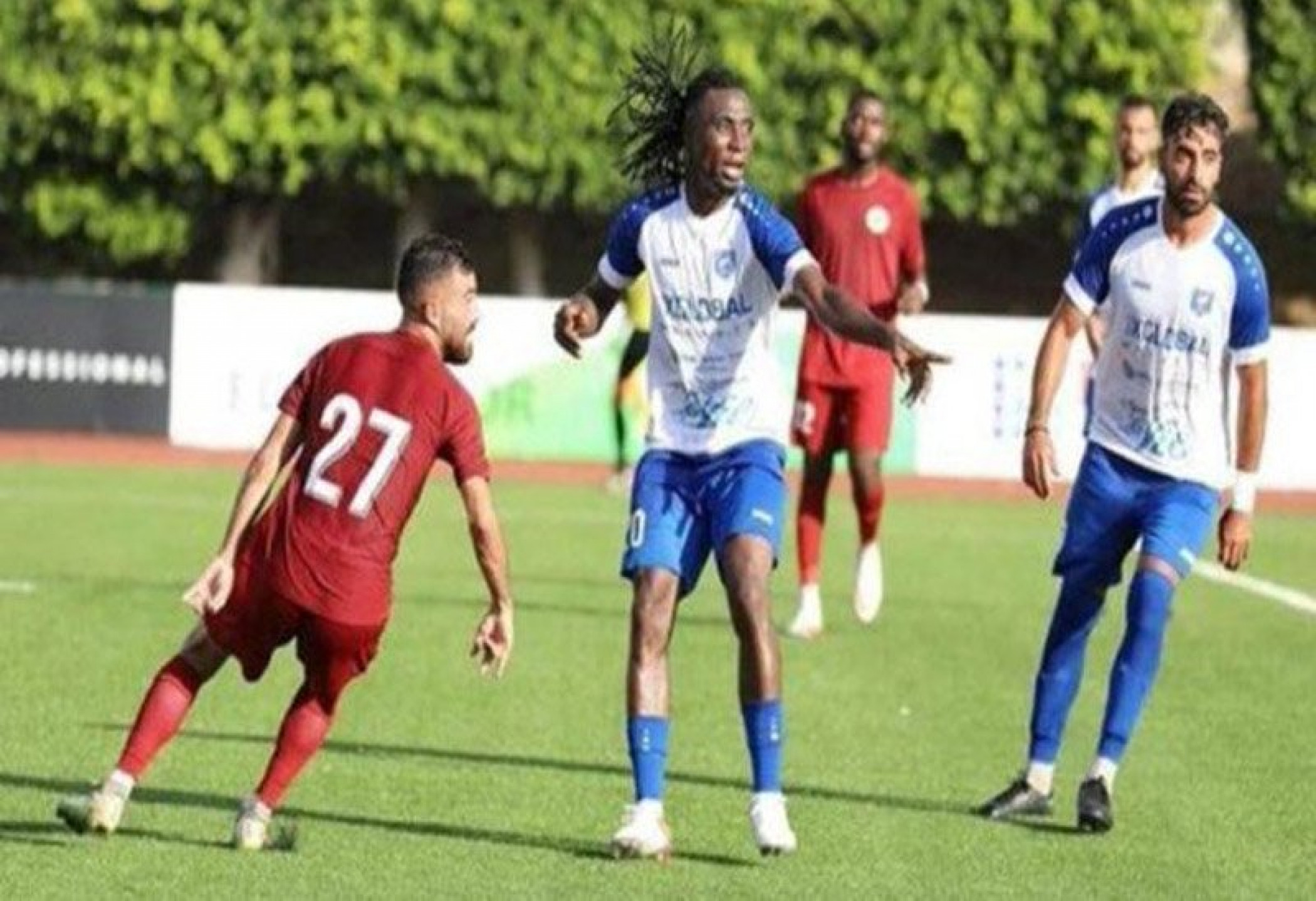 Shabab Al-Sahel Club managed to inflict a severe defeat on Al-Najma Club, after beating them 2-1 in the 63rd Lebanese General Football League, in the match that took place between them in the afternoon (Saturday 10/1-2022) at Fouad Shehab Sports Complex in Jounieh. Fourth.

The win is the third in a row for the Shabab Al-Sahel team, to raise its score to 10 points, and Al-Ansar participates in the top spot. The loss is the first for Al-Najma team this season, and it remained stable at its 7 points.

Al-Hikma achieved its first victory, and it came at the expense of its host Tripoli team 2-0 in the match that took place between them over Rashid Karami Al-Baladi in Tripoli.

Al-Hikma team advanced with a goal through the player Bukonta Sarr (66th), which is the first goal of Al-Akhdar this season, before Sar added himself the second (72).

The victory is the first for Hikma this season, and it raised his score to 4 points, while the Tripolisians suffered their third loss, and their balance remained at one point. 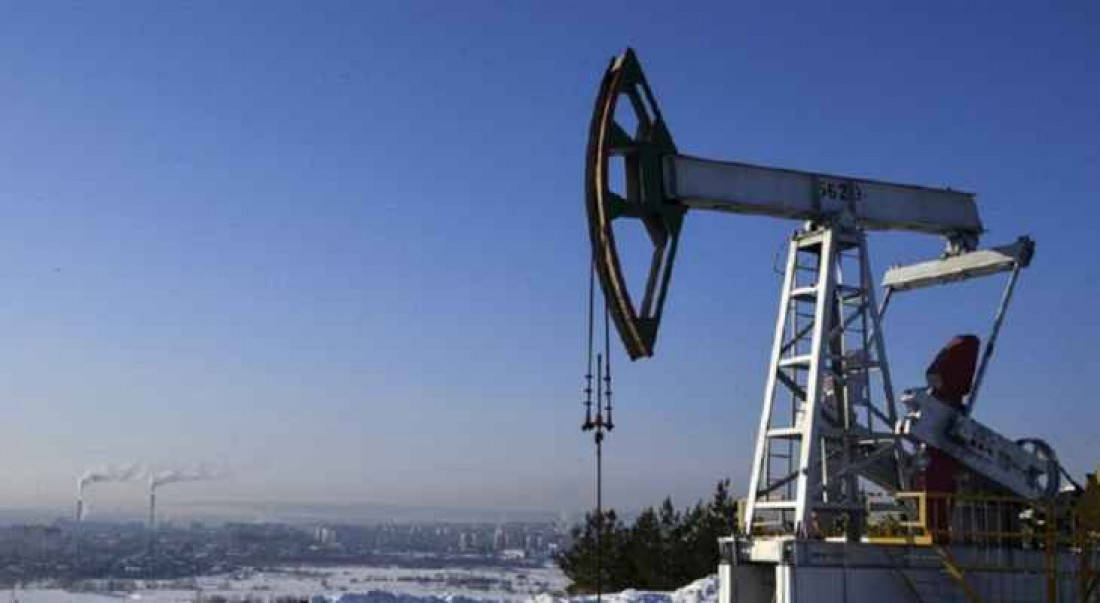 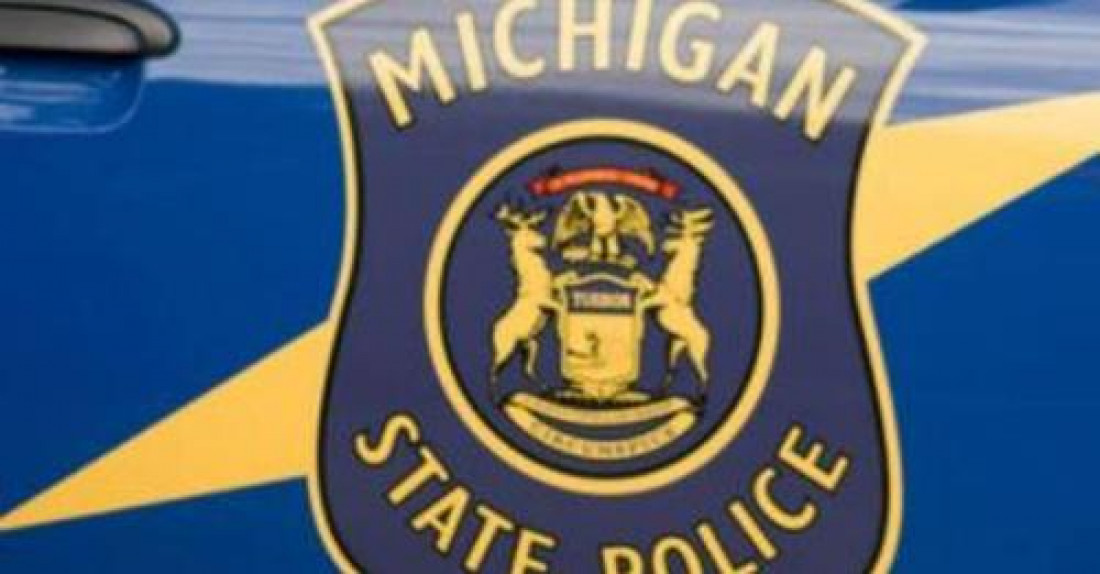 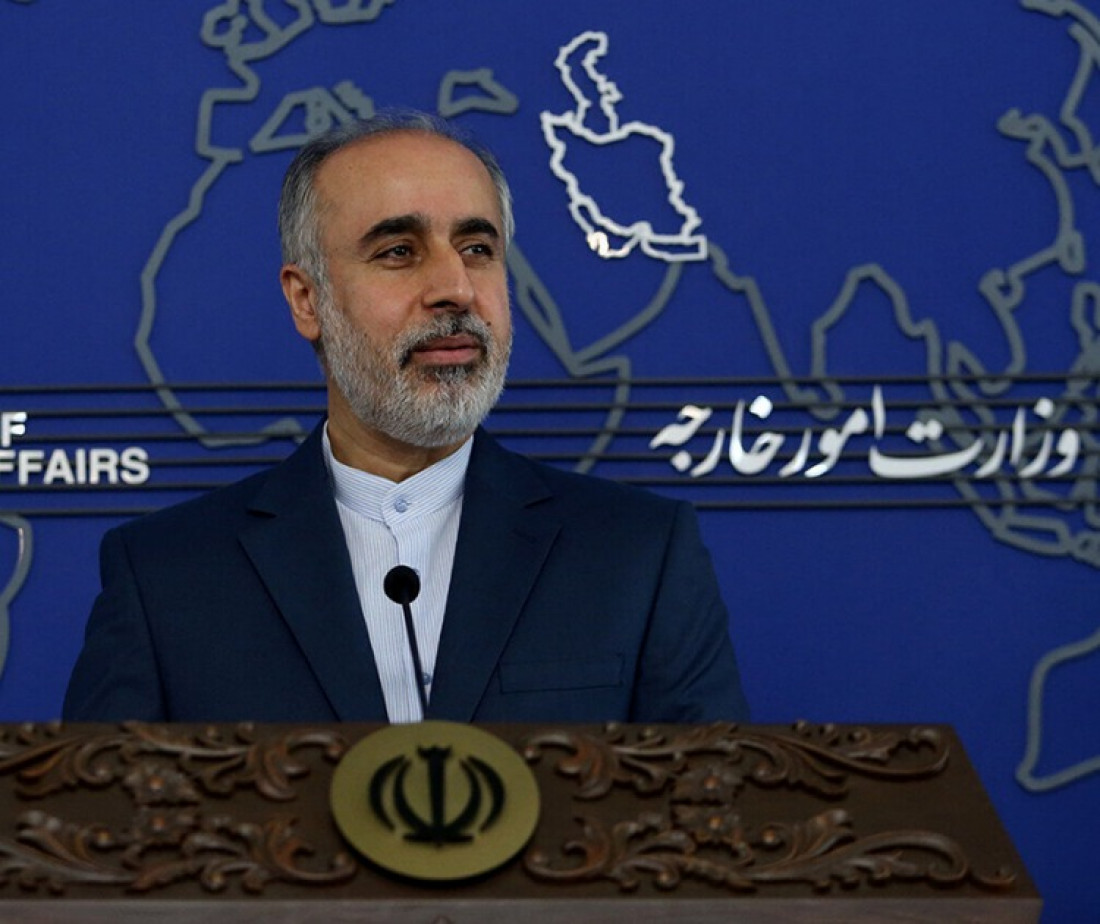 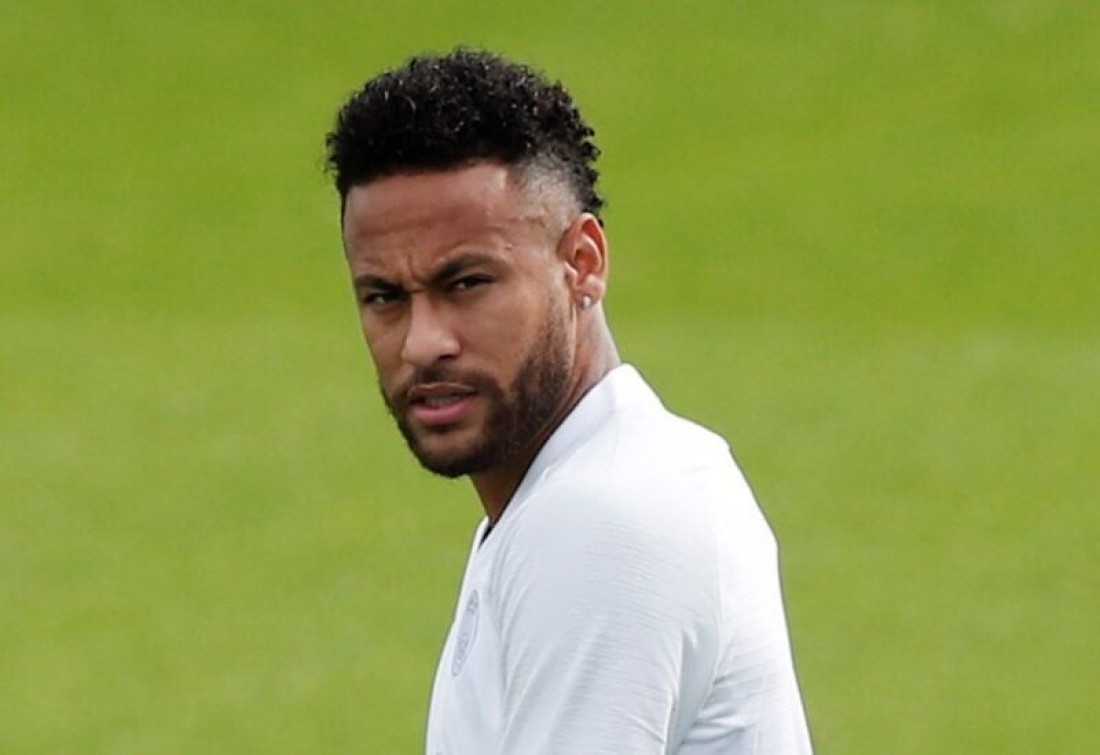 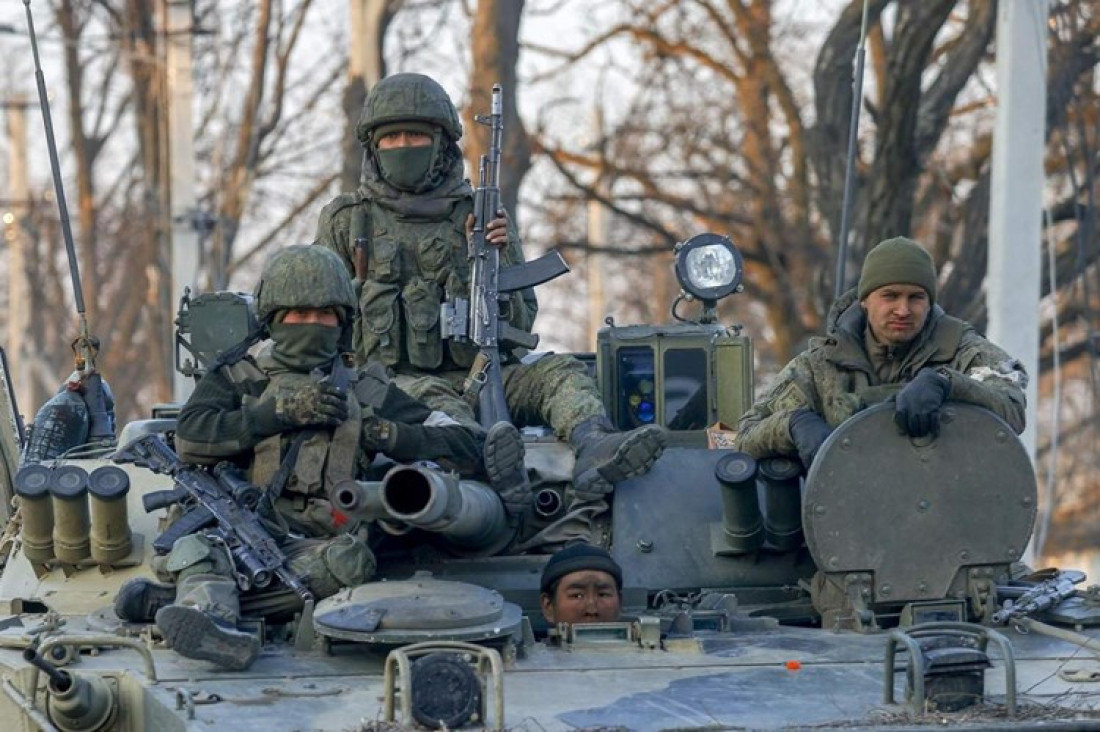 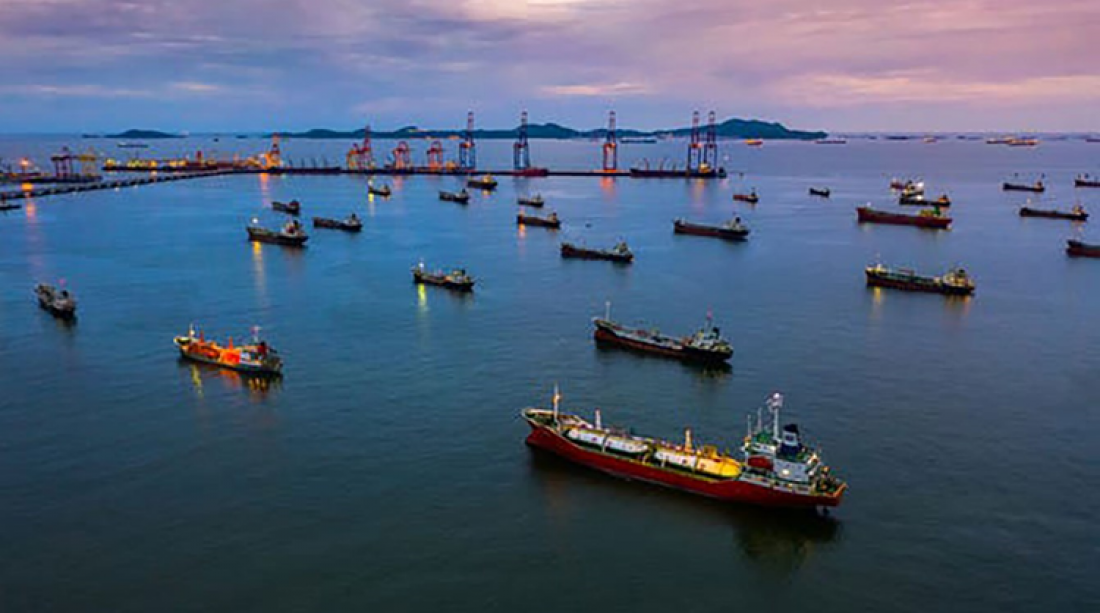 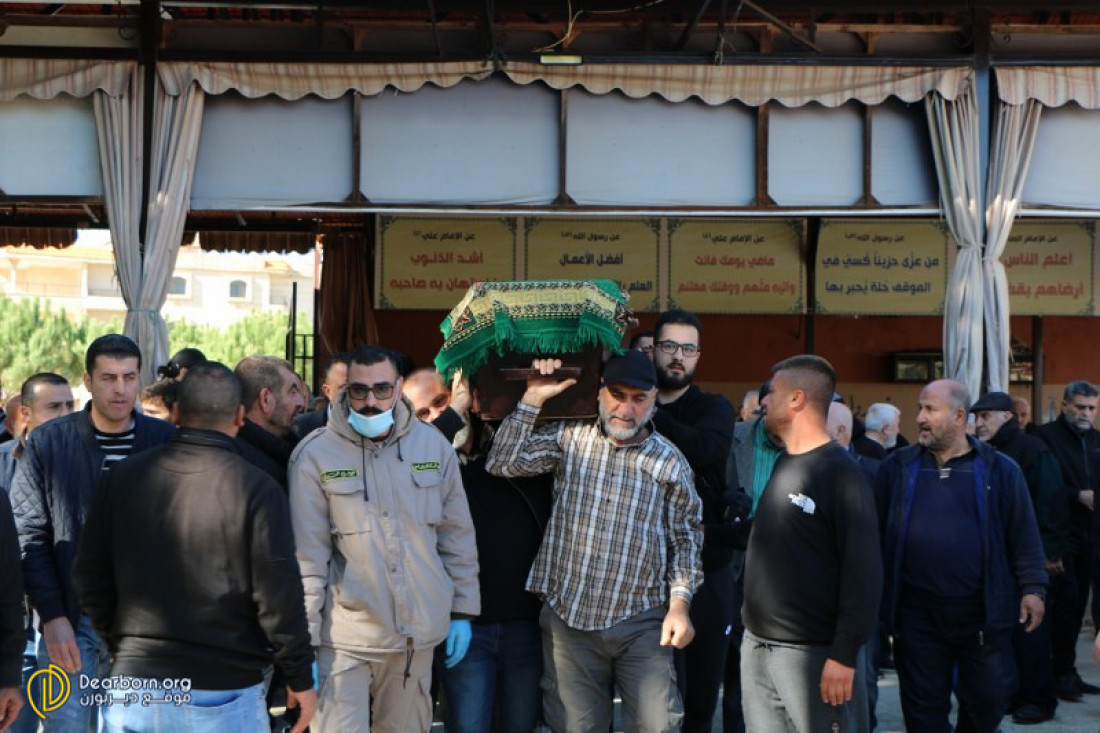