Iran has arrested several people over the killing of an Islamic Revolutionary Guard Corps (IRGC) colonel in the capital Tehran in May, the judiciary’s spokesperson said on Tuesday.“Several people have been arrested” over the killing of IRGC colonel Sayad Khodaei, the semi-official ISNA news agency quoted Masoud Setayeshi as saying. He did not say when the arrests were made.Khodaei was assassinated in a gun attack in the capital Tehran on May 22. Iran blamed Israel for his killing and vowed to take revenge. Israel did not deny or claim responsibility.Iran does not recognize Israel and has in the past accused it of attacking nuclear facilities and carrying out assassinations inside Iran.“This case is in the preliminary investigation stage,” Setayeshi said, adding that “the investigation is classified and confidential.” 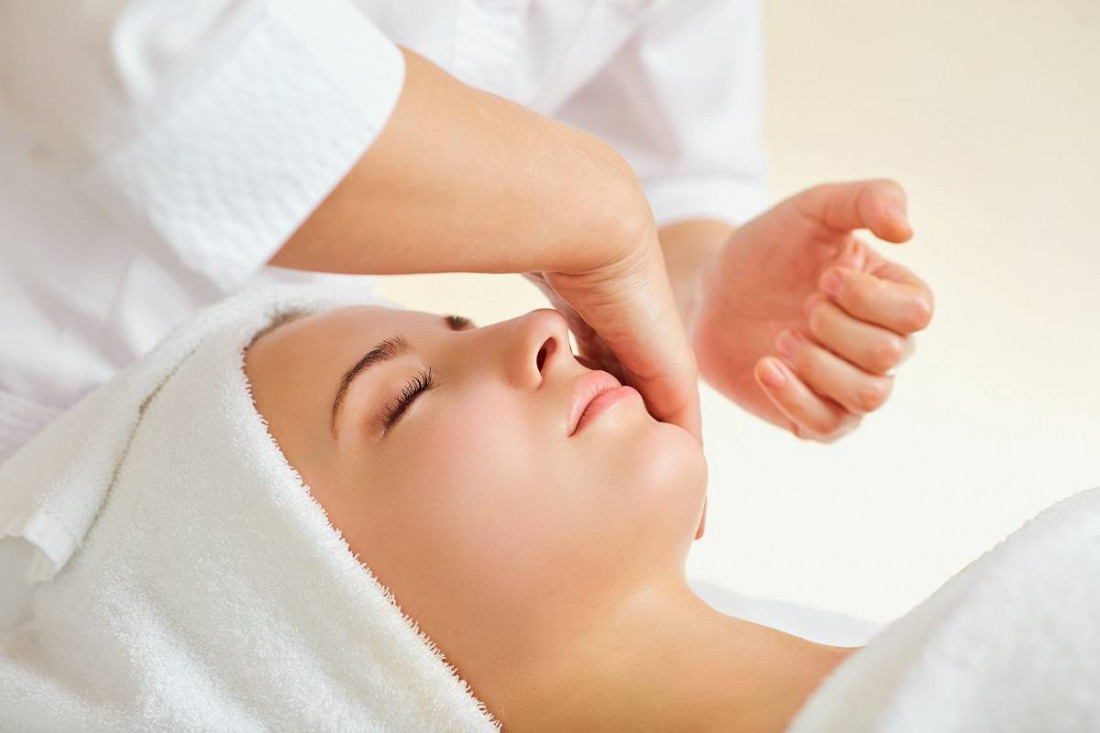 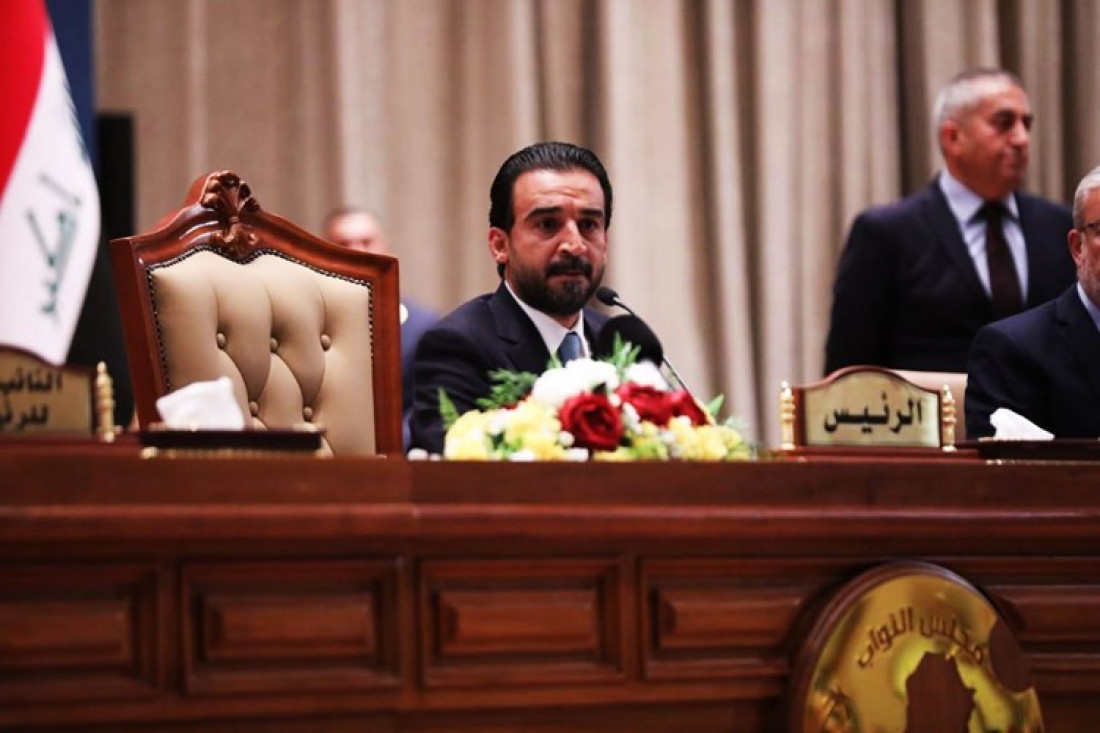 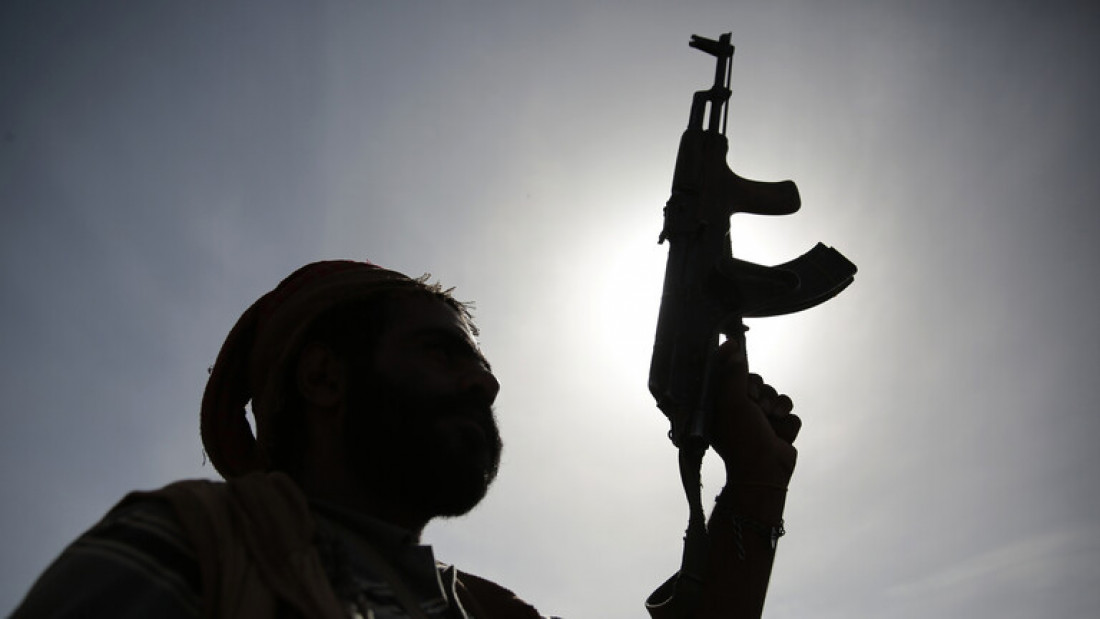 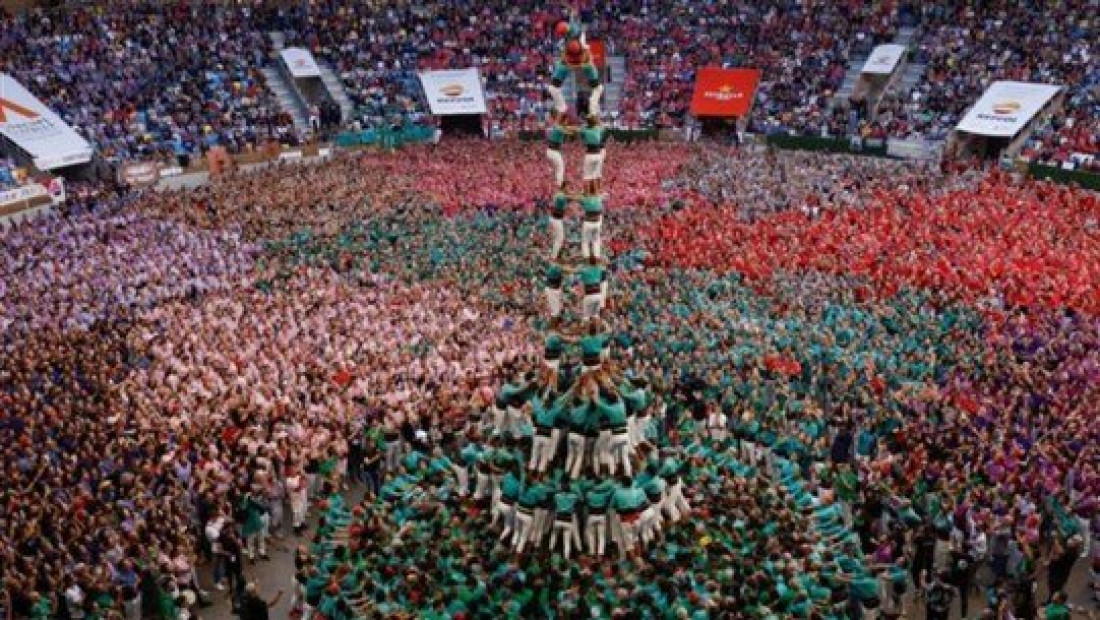 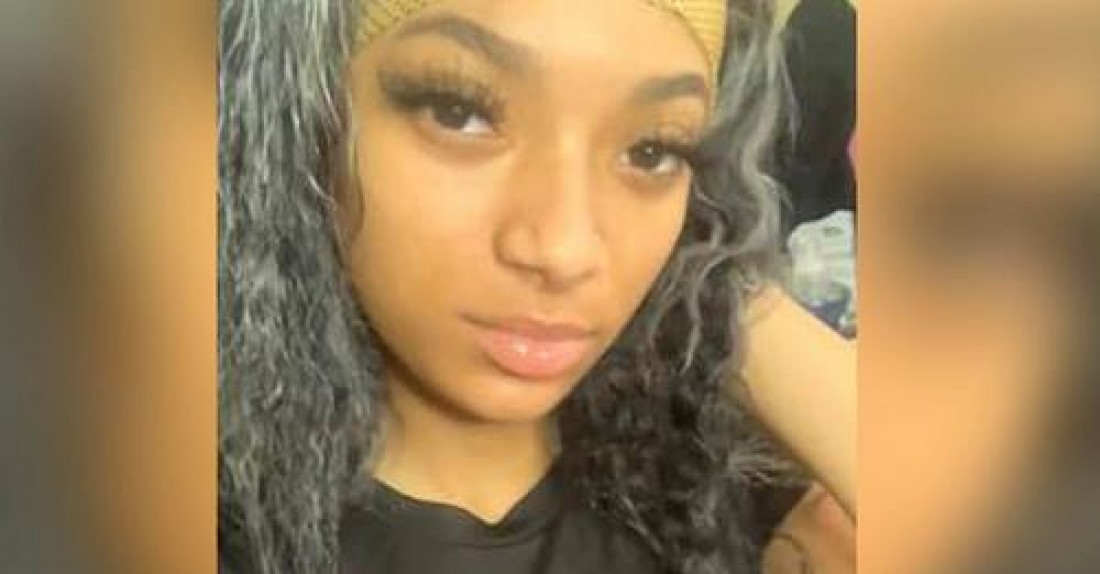 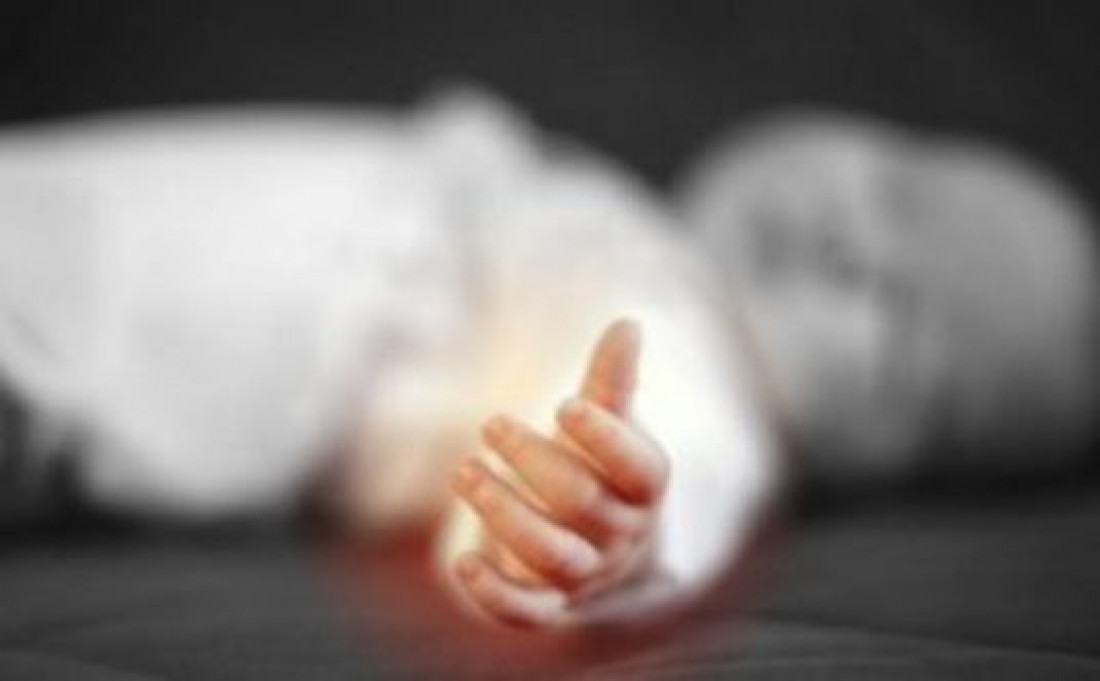