Iraq.. thwarted the smuggling of 35 kg of drugs 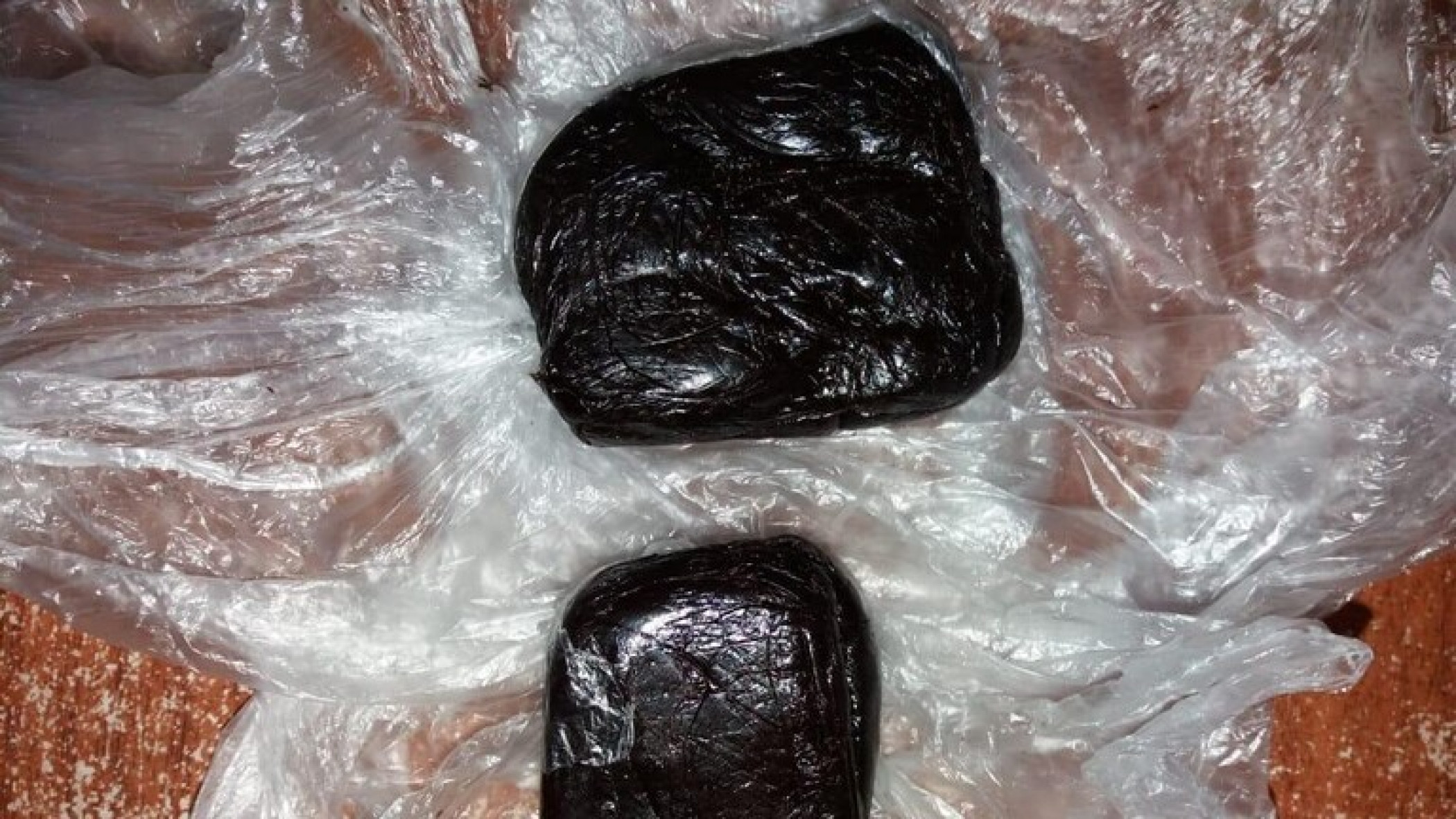 Iraqi security forces thwarted the smuggling of 35 kg and 900 grams of narcotics into the country through the Sulaymaniyah Governorate in northern Iraq.

This comes according to accurate intelligence, as thirty-five kilograms and nine hundred grams of the drug "Triac" were seized, placed inside tightly closed aluminum tubes, which were hidden inside a carrying wheel.

The Iraqi forces arrested the driver of the car, dealt with the seized materials and handed them over to the competent authority for legal action. 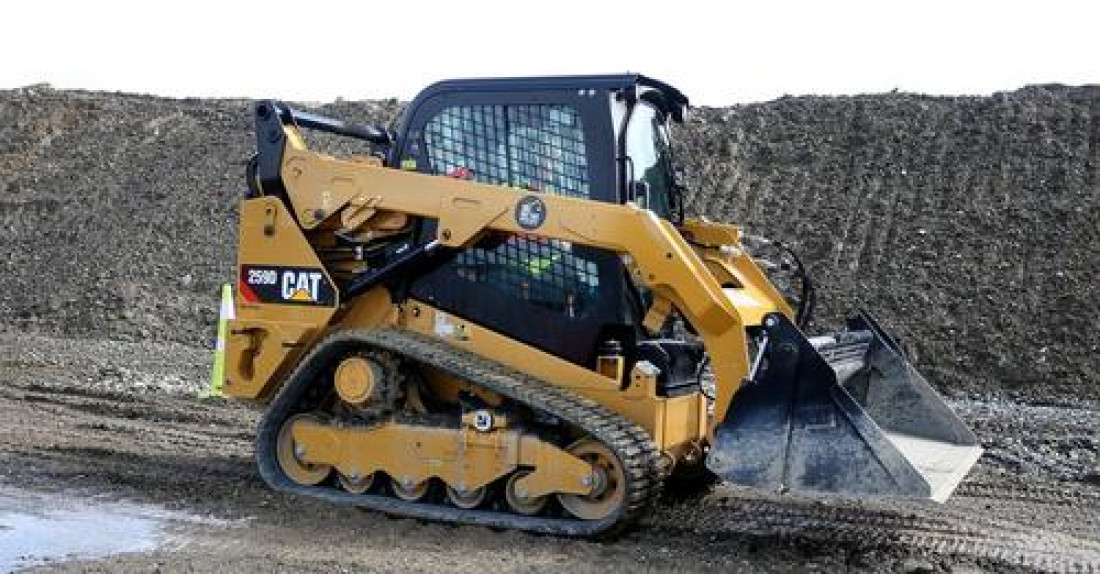 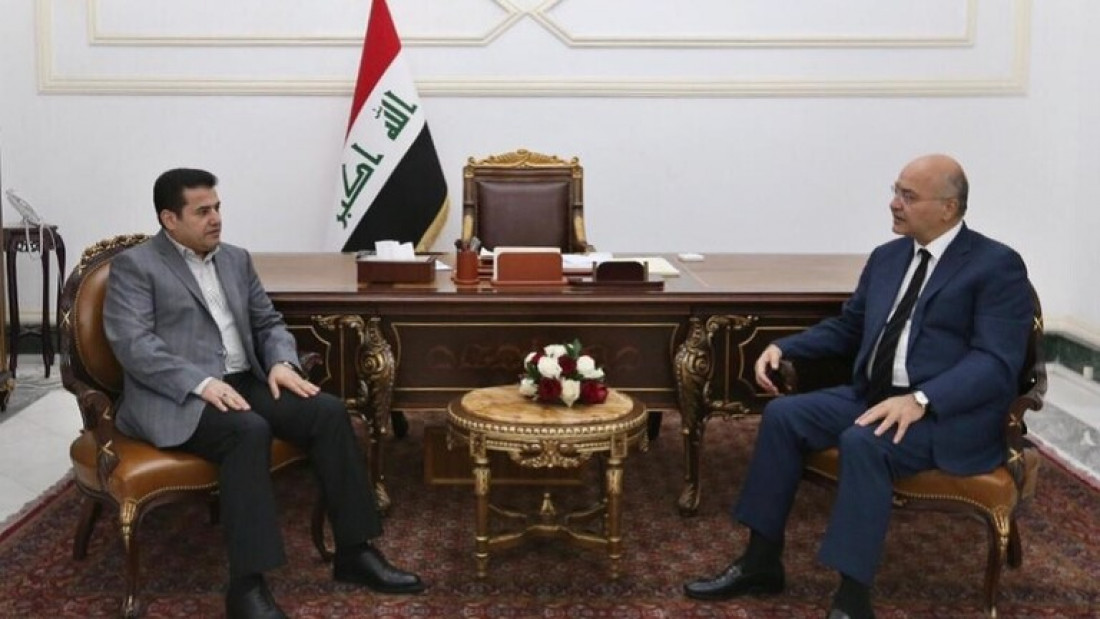 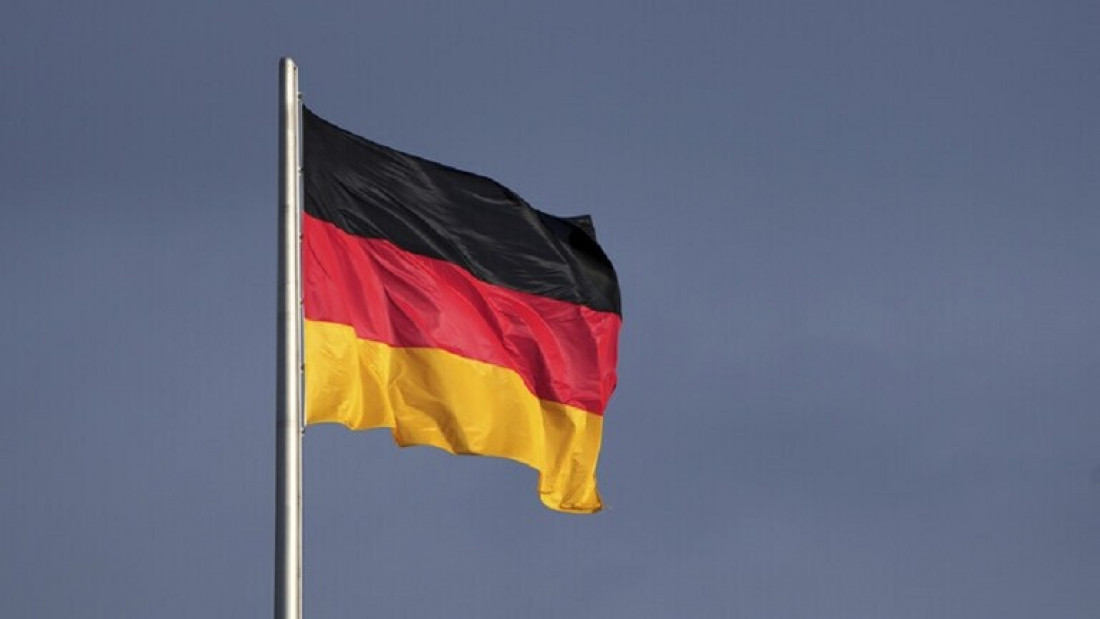 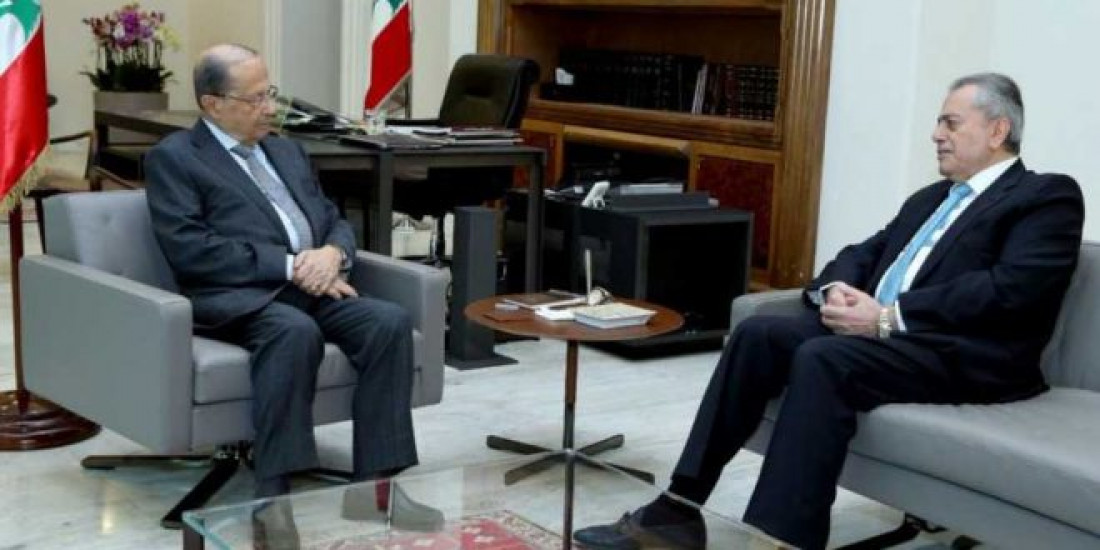 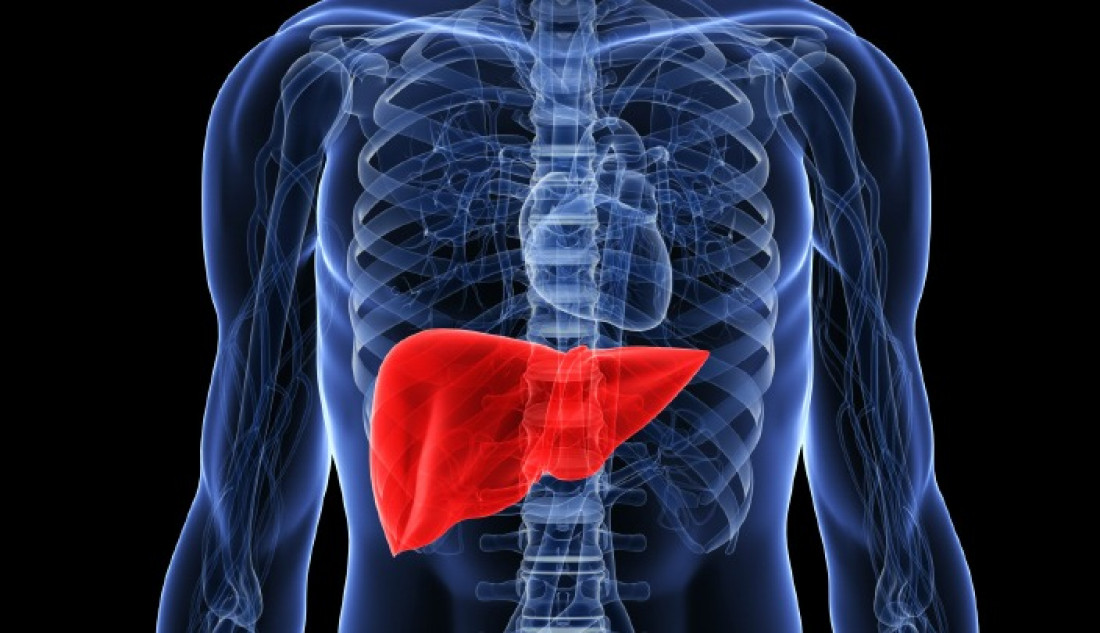 Ways to Flush Your Liver of Toxins 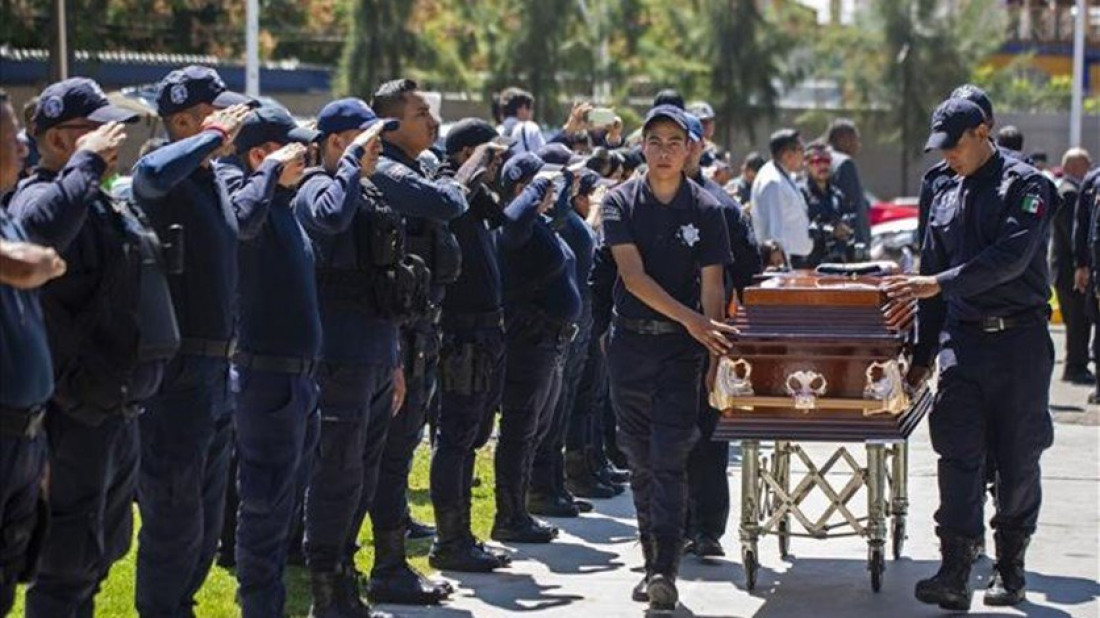