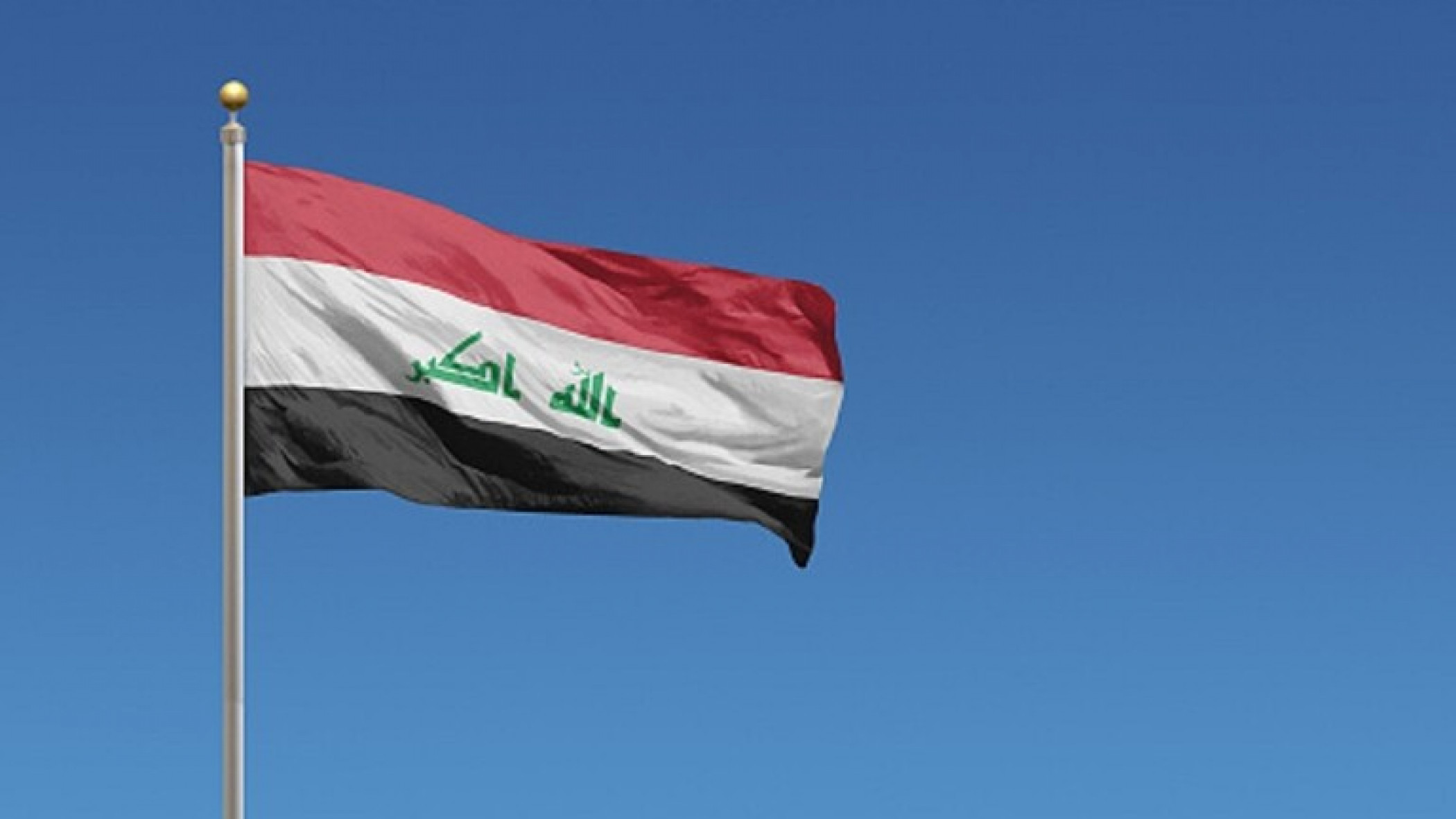 On Sunday, the Iraqi National Security Adviser, Qassem Al-Araji, announced the withdrawal of his candidacy for prime minister.

And he said in a press statement: "Nine months ago, the political process has witnessed a blockage that has harmed the interests of the people and the homeland, and my belief that the homeland deserves sacrifice, so I thank the esteemed framework committee that nominated my name for the position of prime minister, and here I announce my apologies for accepting the nomination."

He added: "I offer my highest thanks and appreciation to all the Iraqi people, representatives and political blocs that announced their support for us, and we hope the brothers in the framework will make their choices for the benefit of the people and the country." 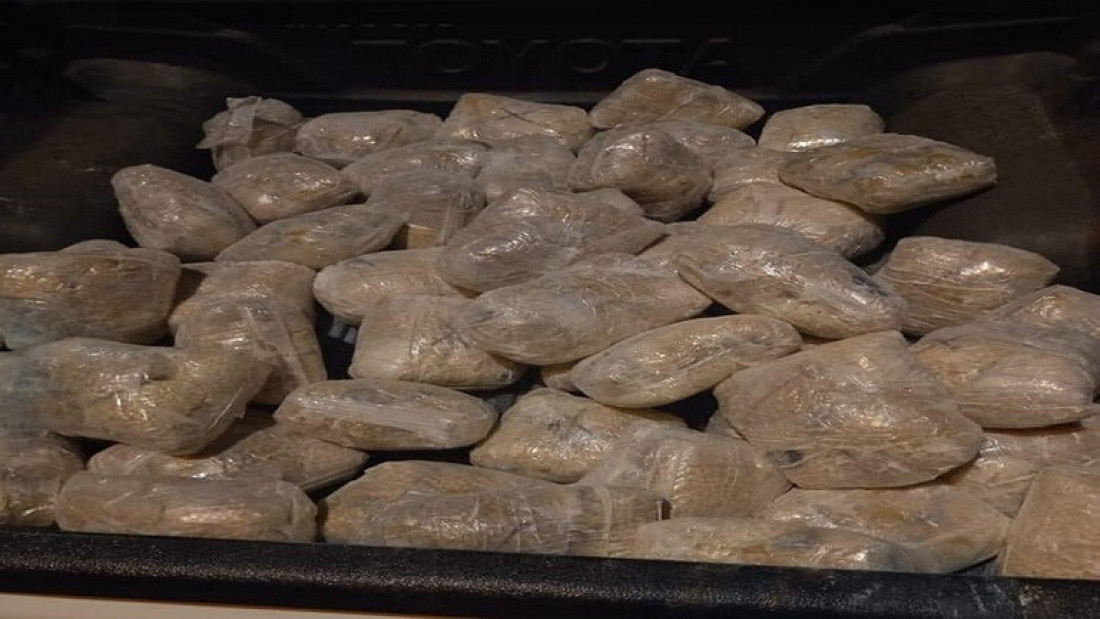 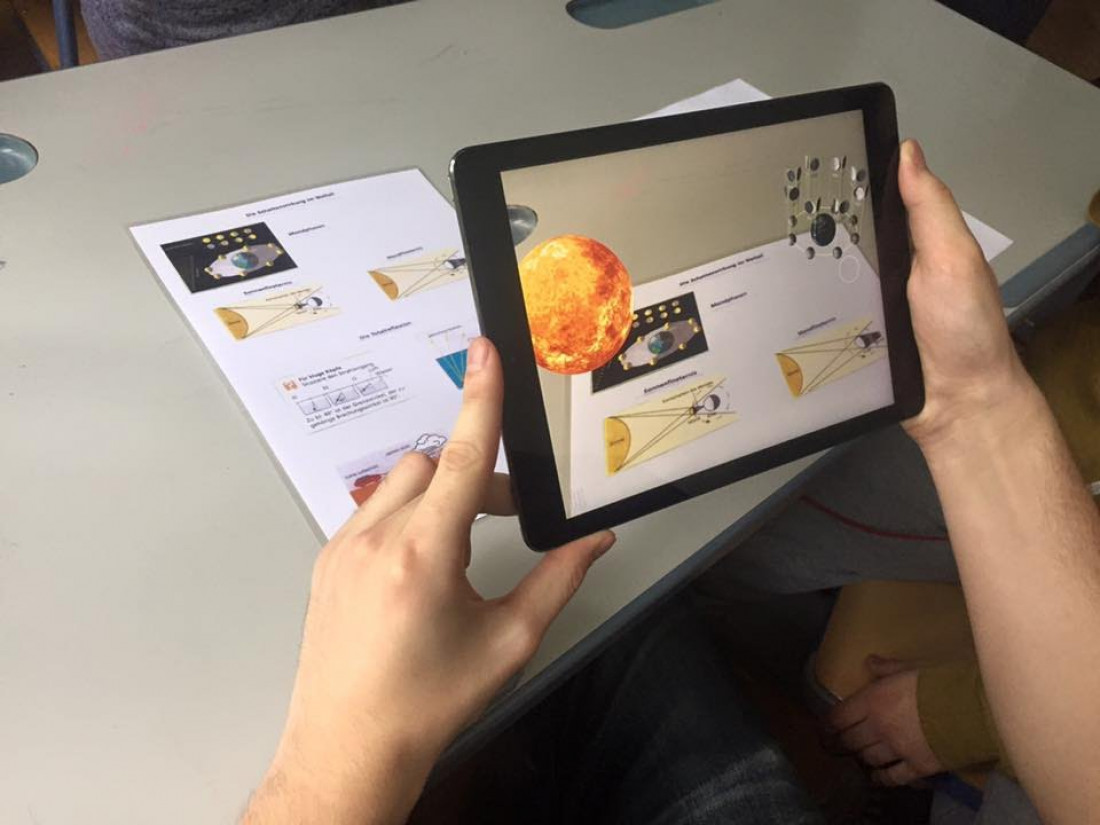 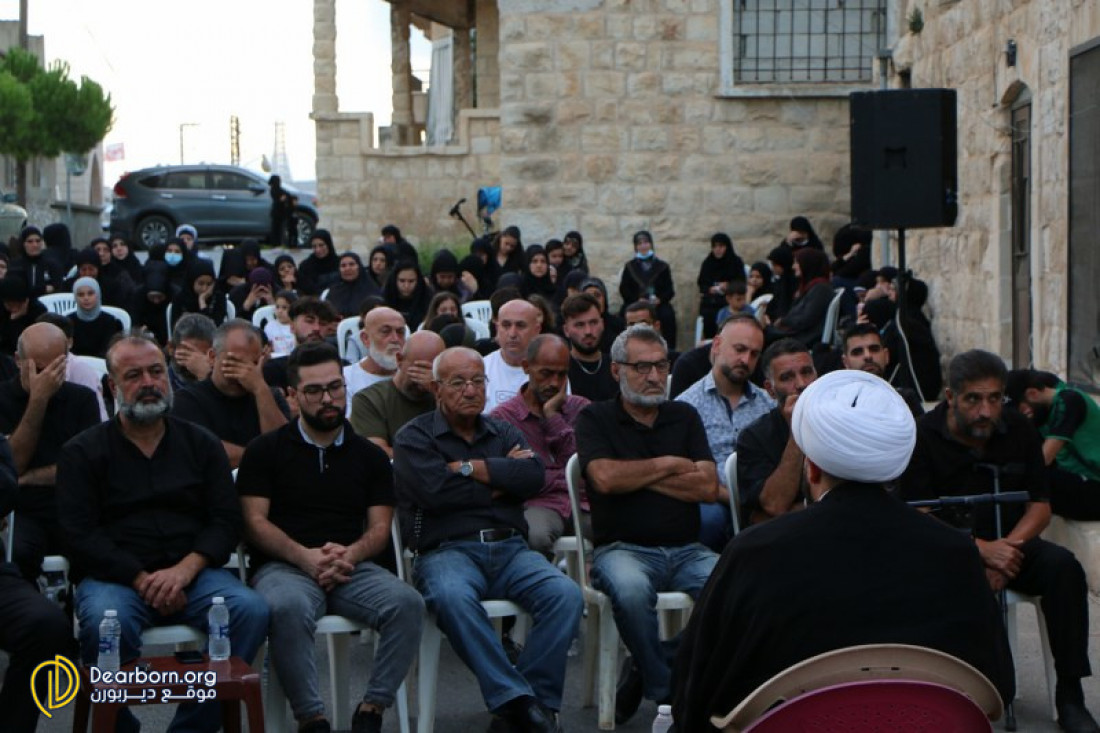 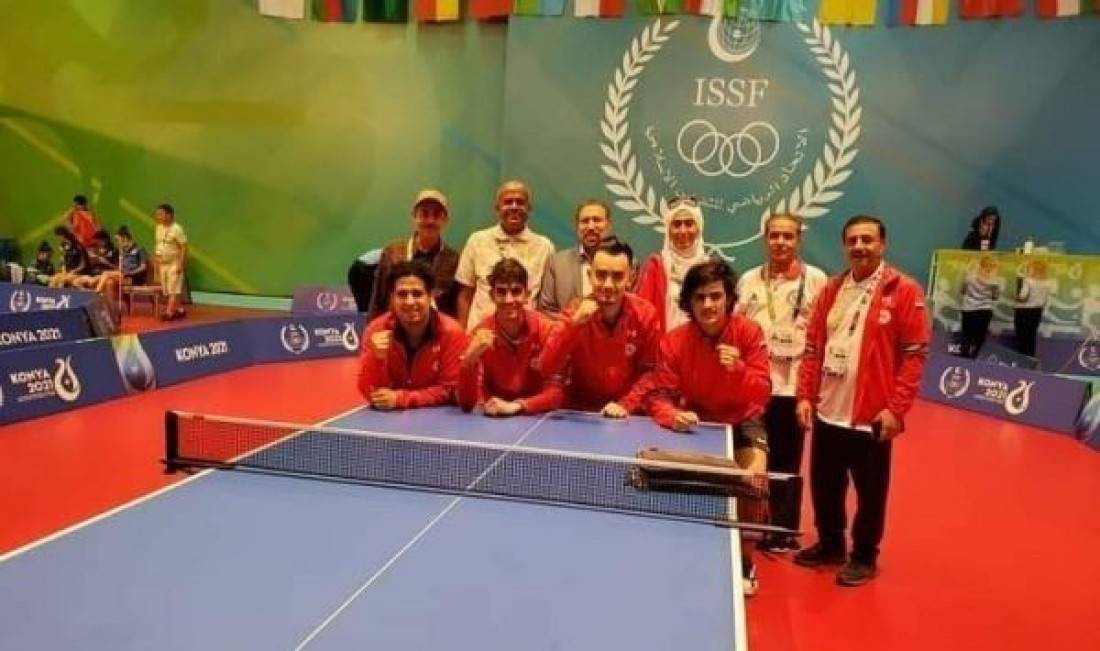 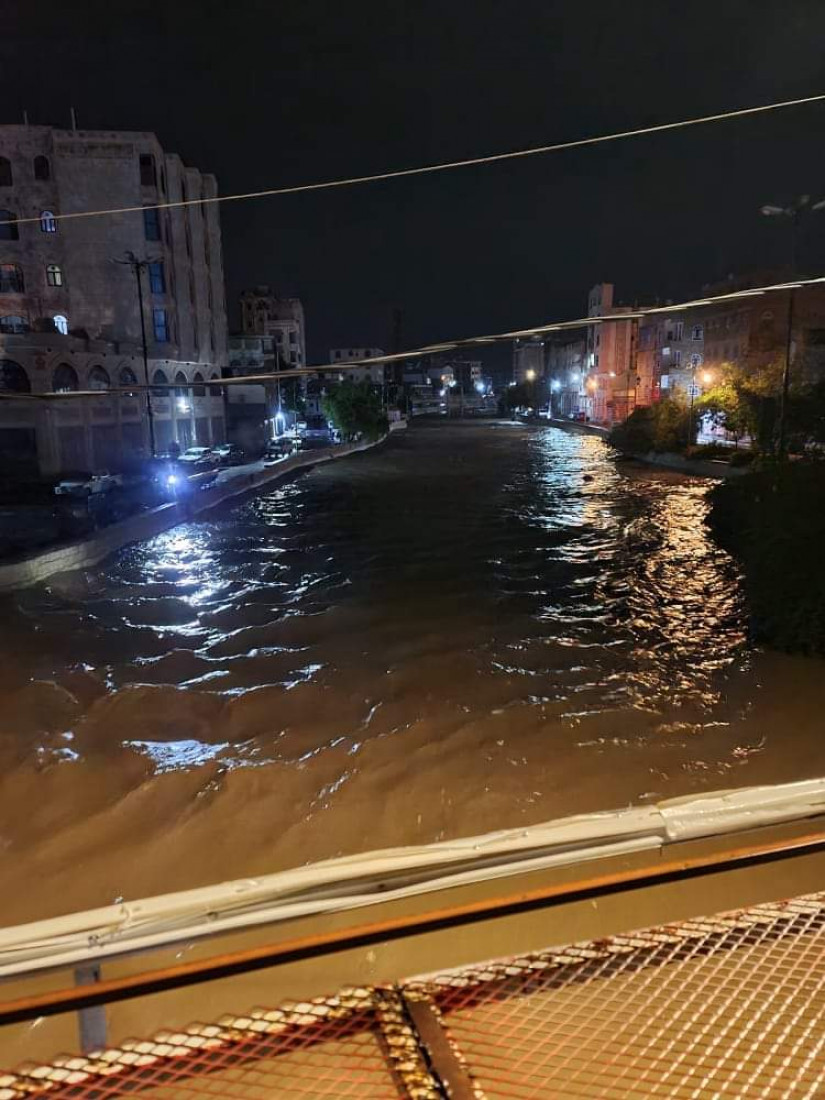 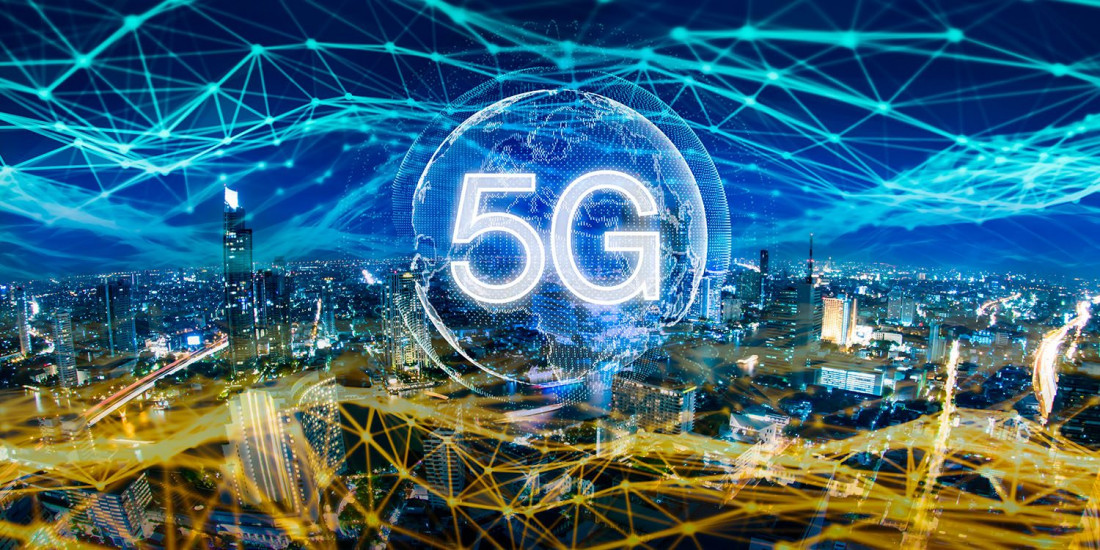 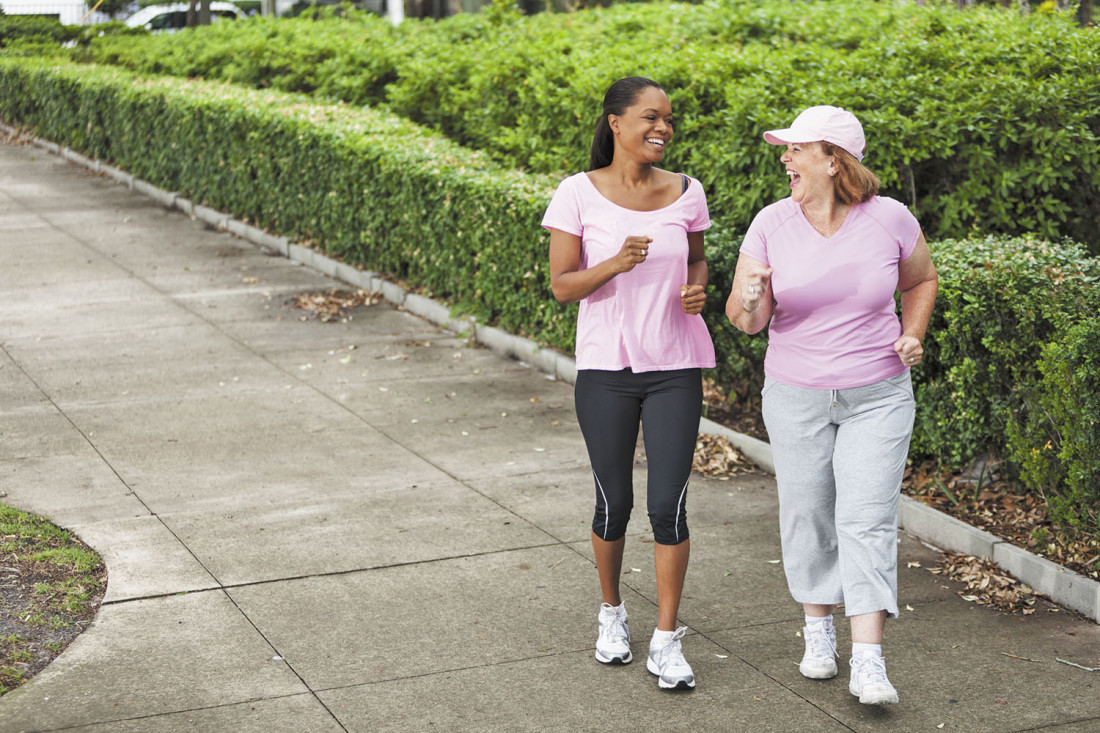 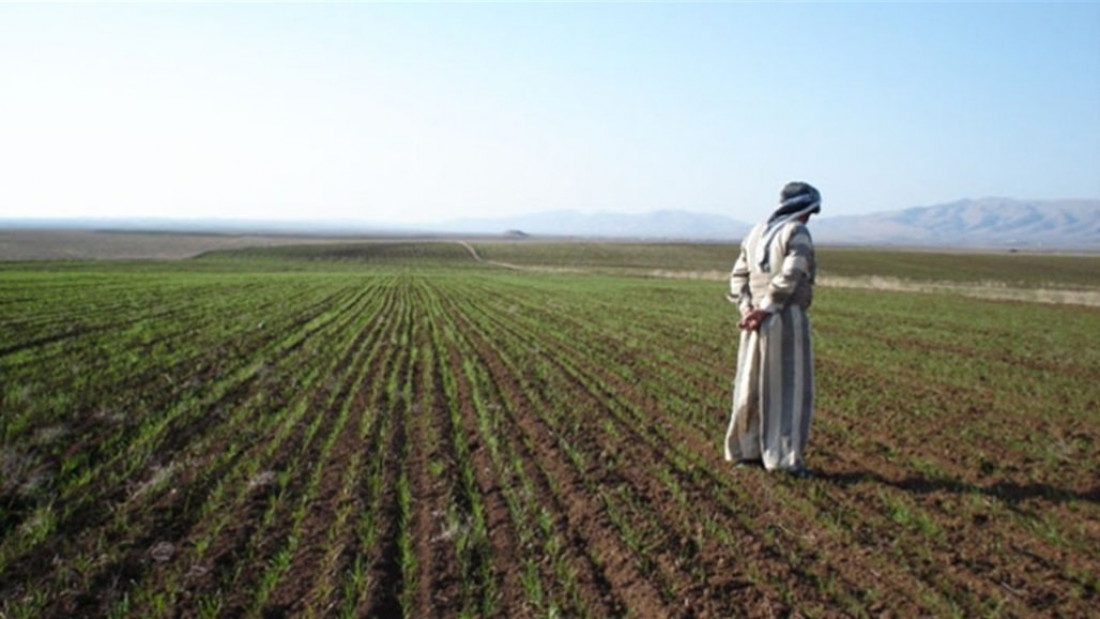