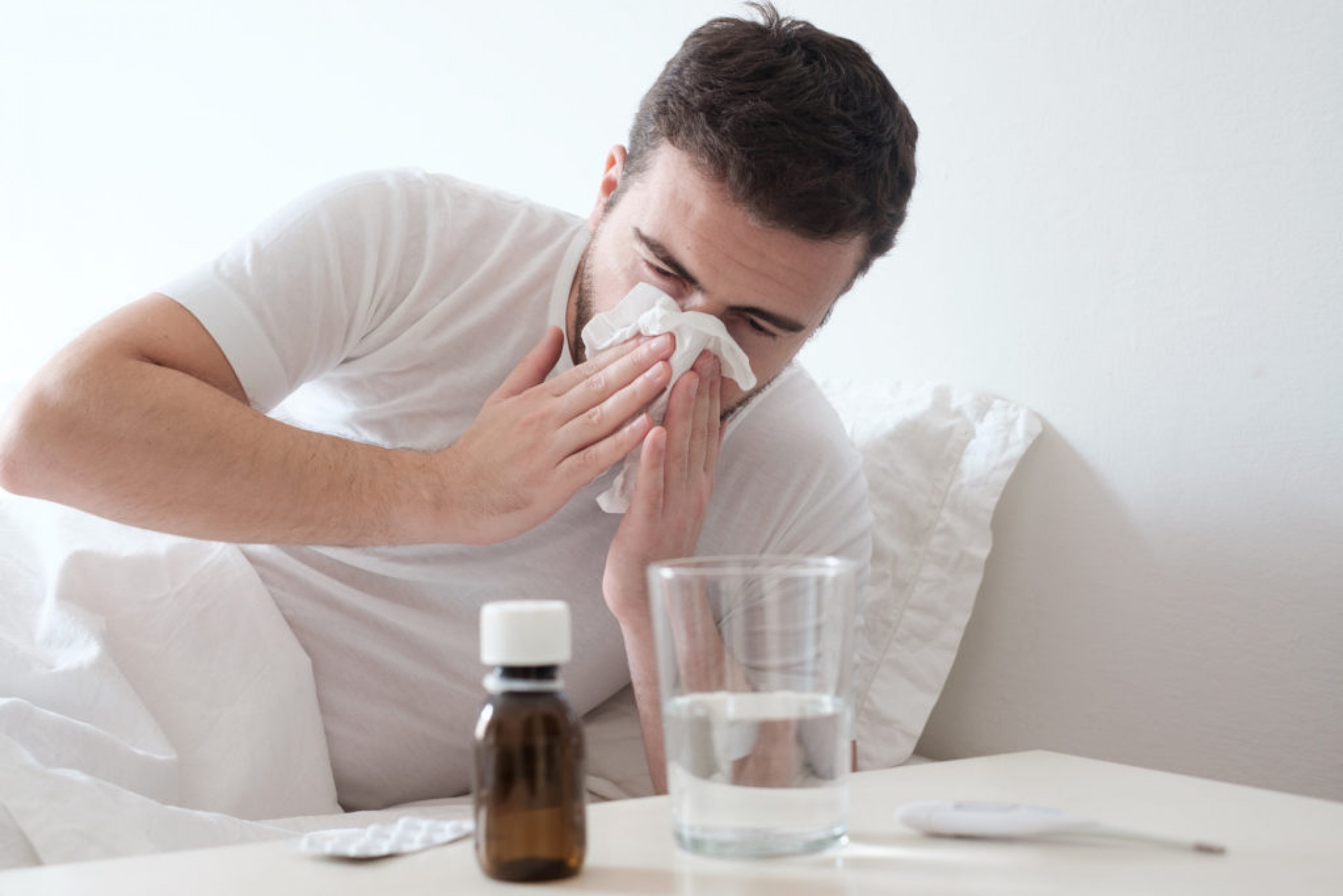 When winter comes and the temperature drops, people often fear that they will catch the flu and colds, but it rarely occurs to them that a serious health disorder is staring at them and may lead to death, due to the cold.

According to the British newspaper “The Sun”, people are more likely to suffer heart attacks when the temperature drops significantly, during the winter season.

The reason for the effect of cold on the heart:

The Heart Health Research Authority in Britain explains that the cold makes the heart have to make a greater effort to keep the body warm, while the pulse rate increases.

Tachycardia is one of the things that increase the risk of seizures.

This risk increases among the elderly, as well as those who suffer from obesity or some chronic diseases.

Experts advise to make sure to heat the house, so that the temperature does not fall below 18 degrees Celsius.

Preparing hot and healthy foods and drinks rich in vitamins, instead of eating cold meals such as sandwiches.

Doing exercises to warm up the body, such as resorting to stationary bikes, and continuing to move as much as possible.

Wear sufficient protective clothing from the cold when going out into the house, such as wearing gloves, hats, and the like.

Symptoms of a heart attack:

Chest pain, a feeling of noticeable pressure and constriction.

Feeling pain in other areas of the body, as if the pain spreads from the chest to the arms, and it often occurs in the left arm, abdomen, back and neck. 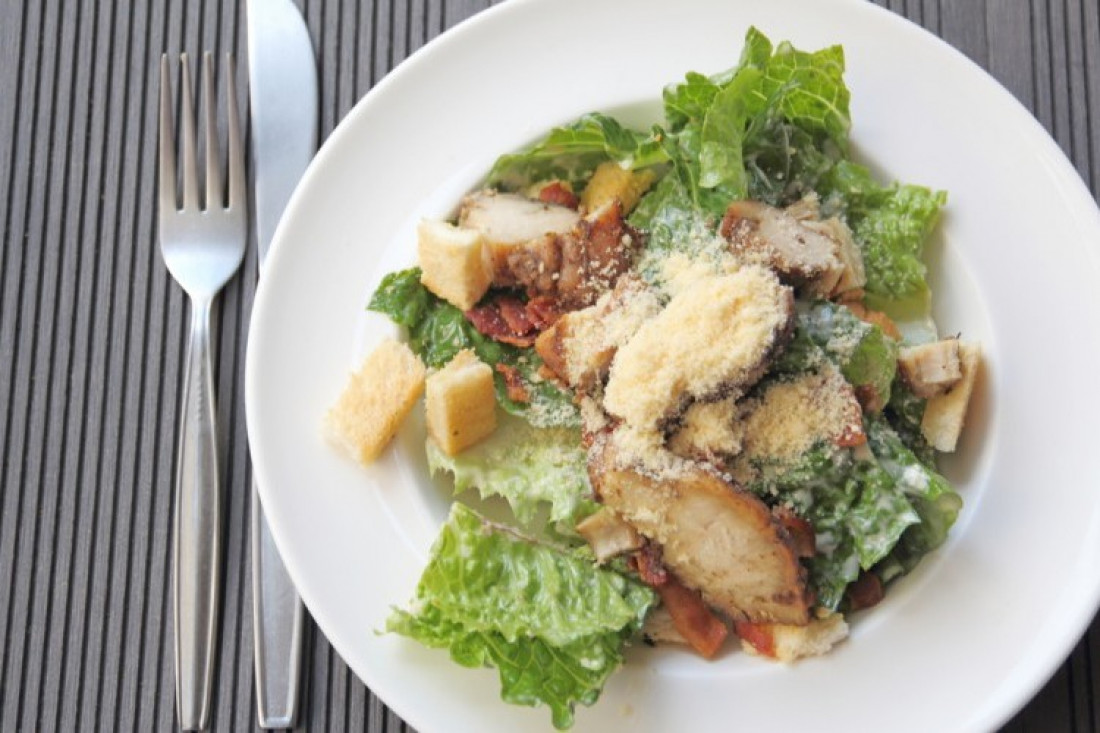 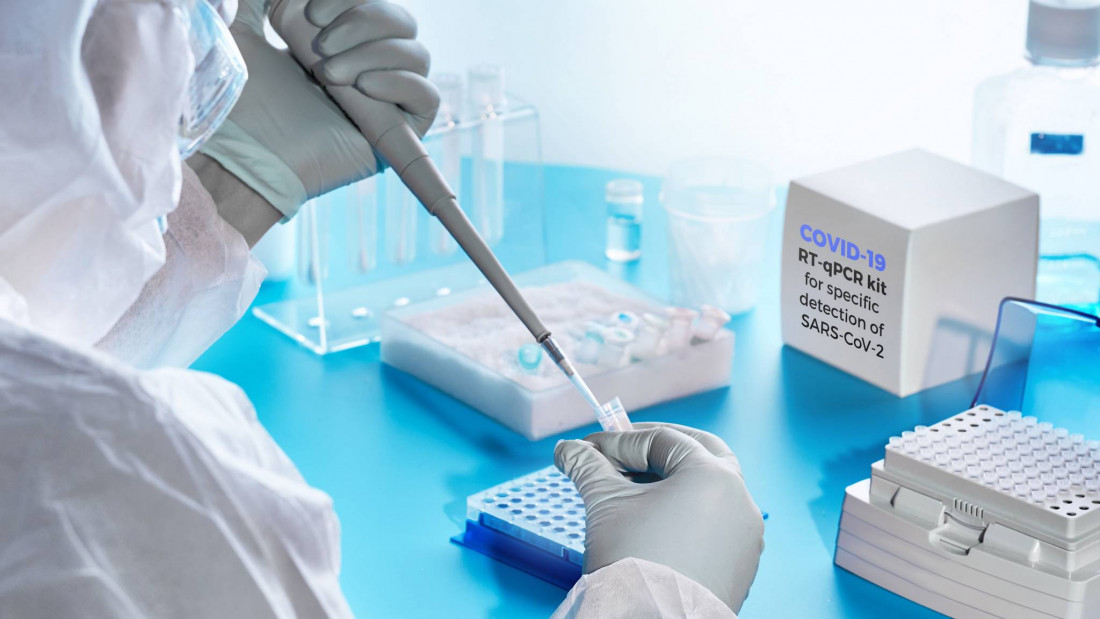 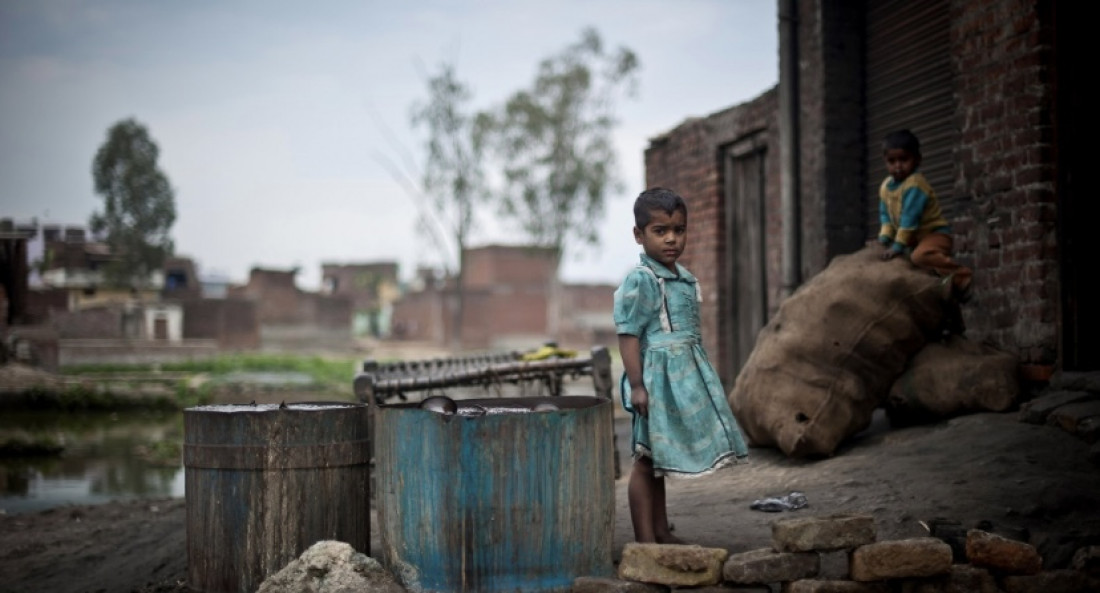 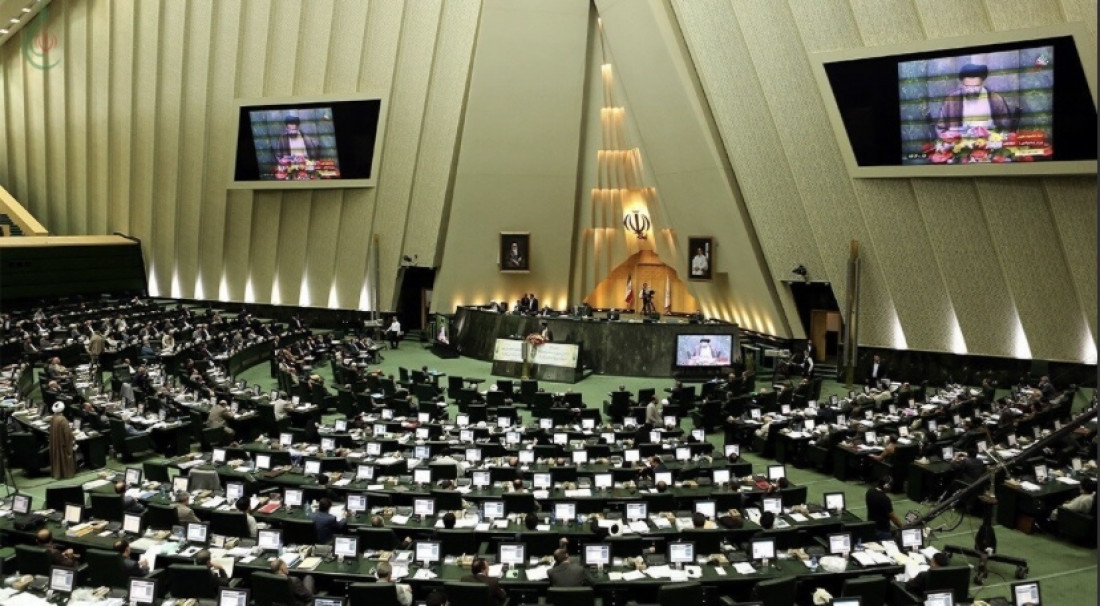