Police are investigating a fatal shooting that occurred on Saturday at the Pointe Garden Apartments in Harper Woods.

At 10:45 p.m., Harper Woods police officers said they responded to 19258 Rockcastle St to the back of a building on reports of a man that was shot.

When police arrived, they found the body of a 42-year-old man in the apartment's courtyard.

A man with a gun was arrested on the scene. Police believe that the suspect and victim knew each other.

The investigation is ongoing. 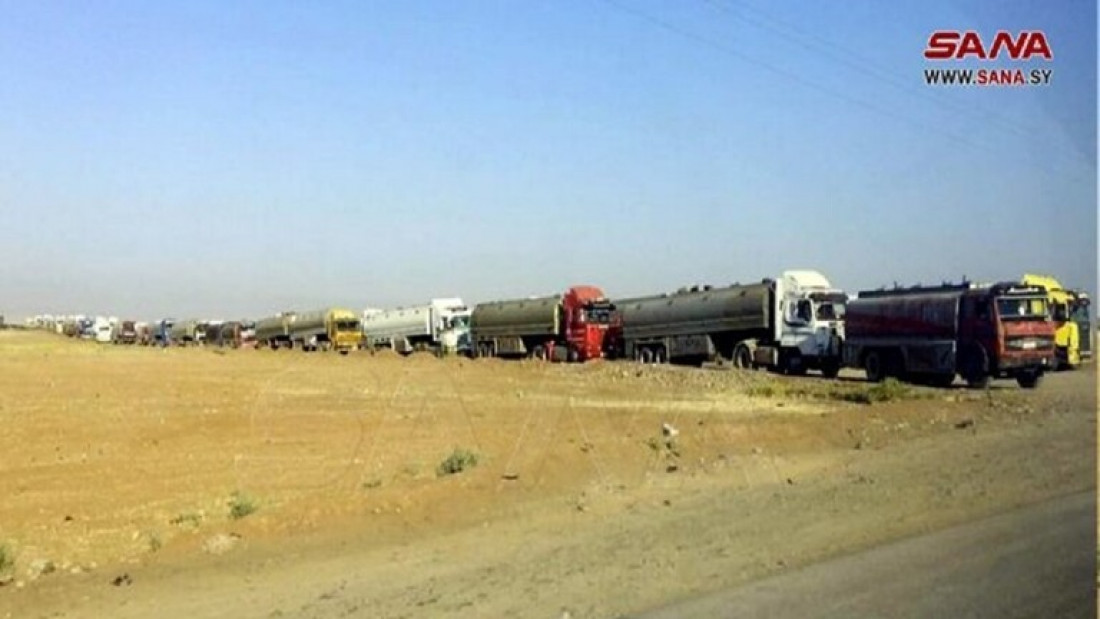 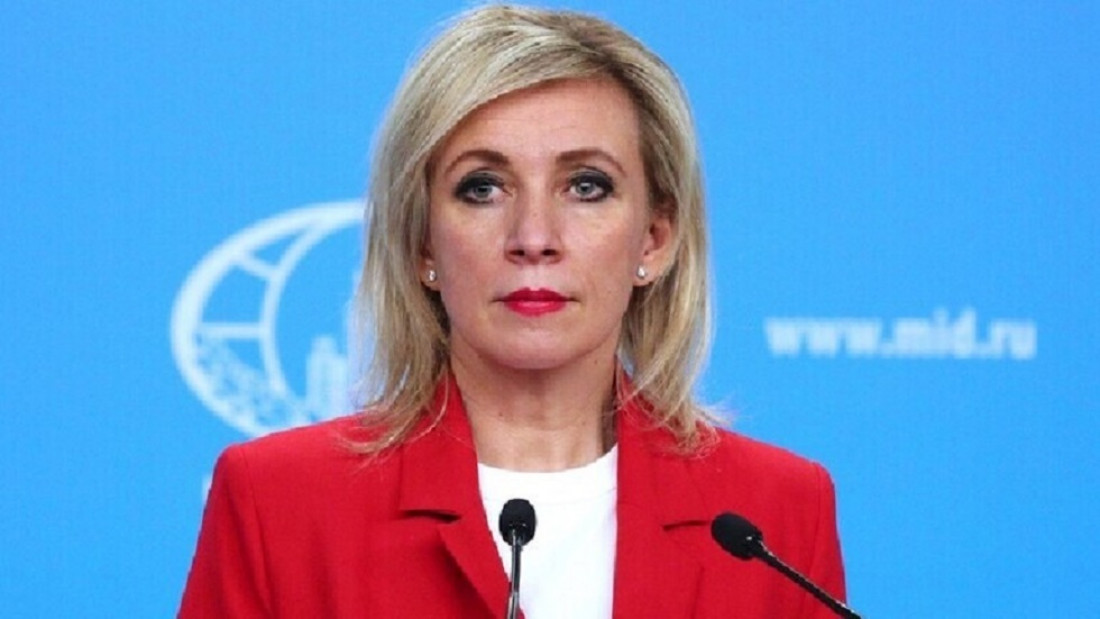 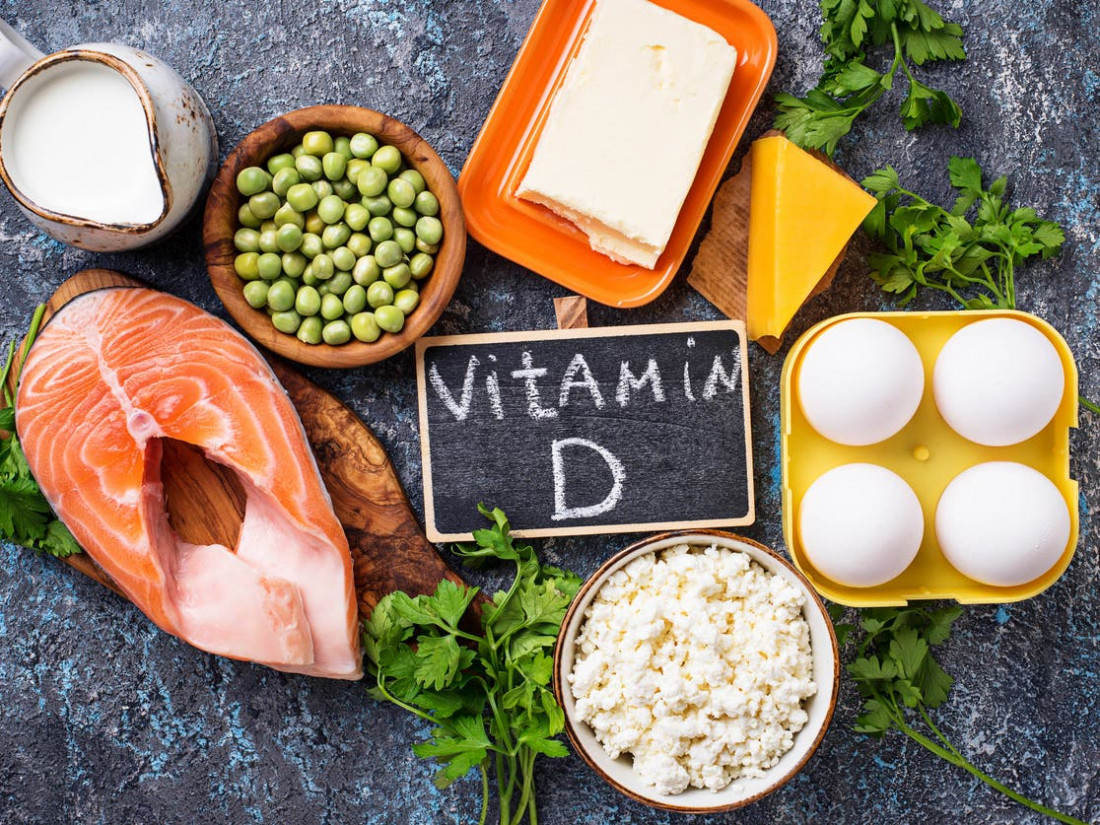 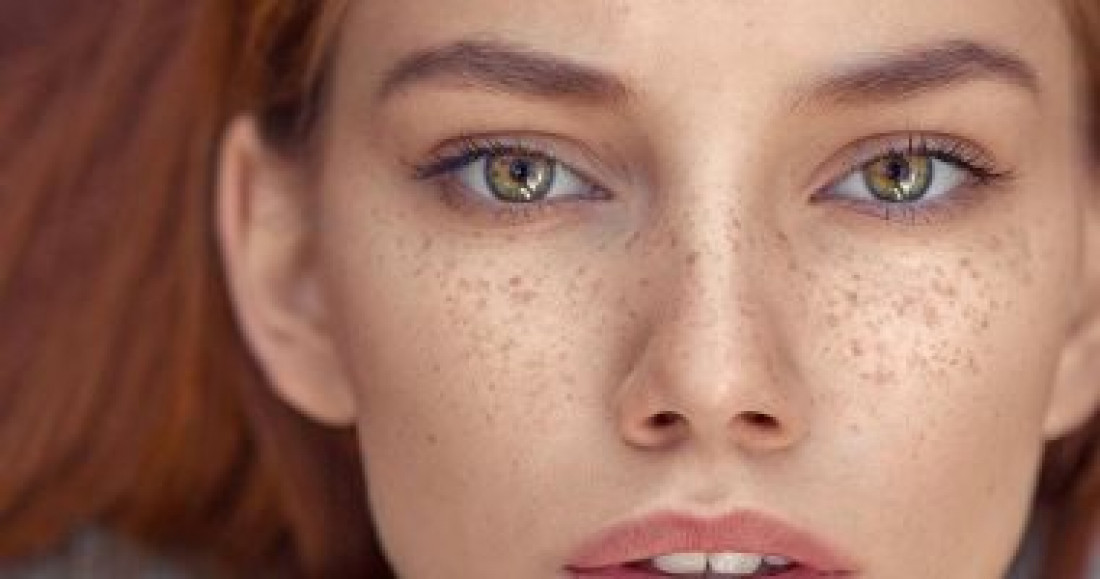 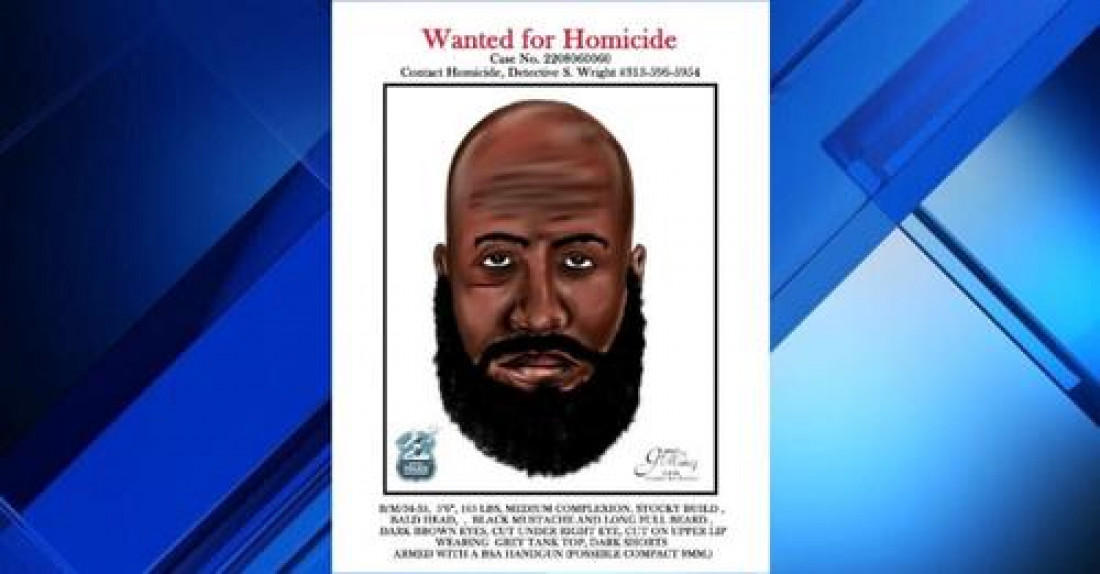