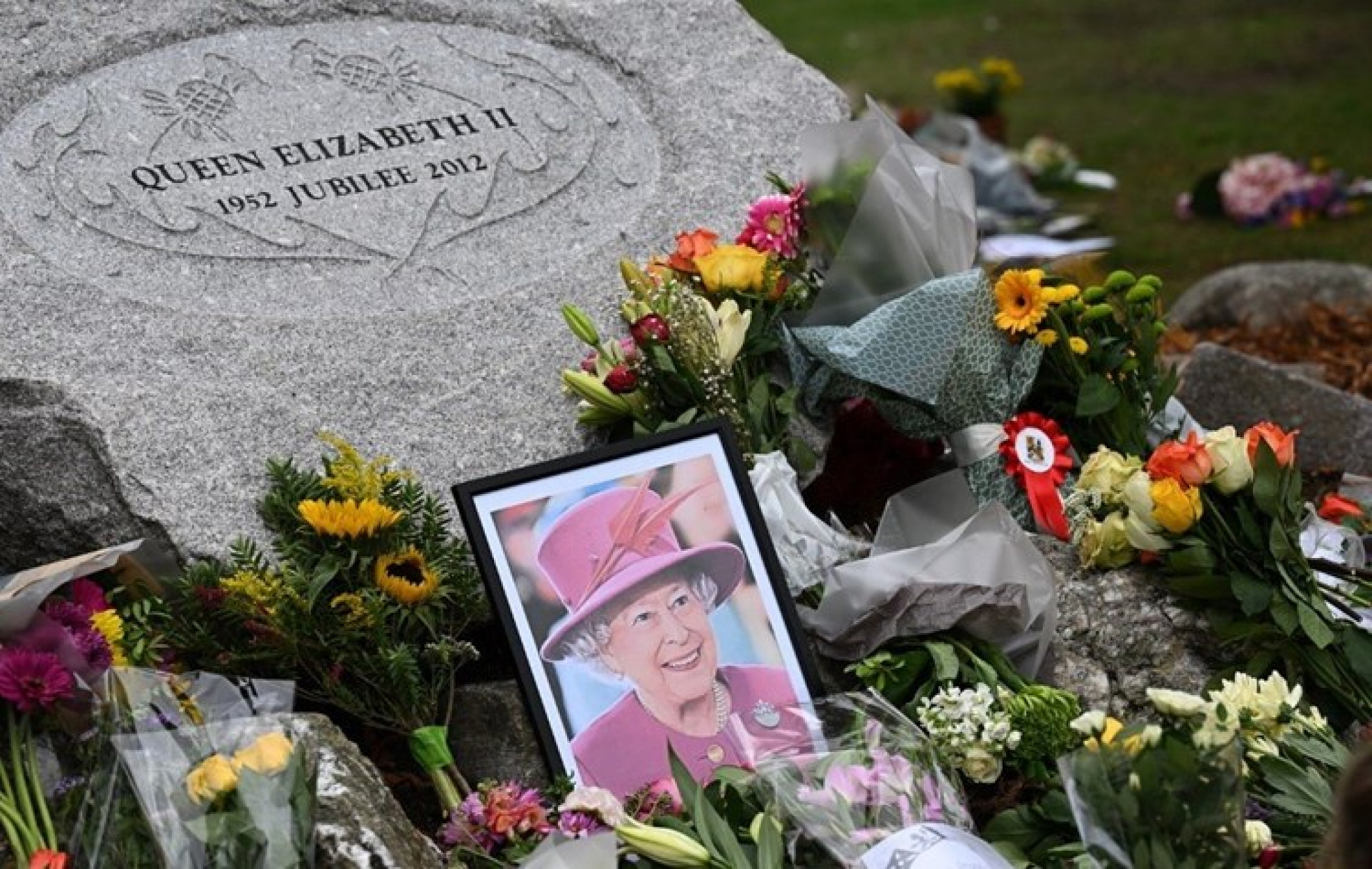 Zakharova expressed her deep condolences for the loss of Queen Elizabeth, noting that Britain is using this tragedy for geopolitical purposes to settle its scores with Russia.

Zakharova accused Britain of siding with "the Nazis and their Ukrainian partners", explaining that Britain was using the Russian special military operation in Ukraine as a pretext to justify this position.

Invitations to attend the Queen's funeral were not sent to Russia or Belarus due to what is happening in Ukraine, the British news agency reported.
The British Foreign Office has sent handwritten invitations to about 1,000 public figures around the world to attend Queen Elizabeth II's funeral, which takes place next Monday, and at least six countries have been ignored. 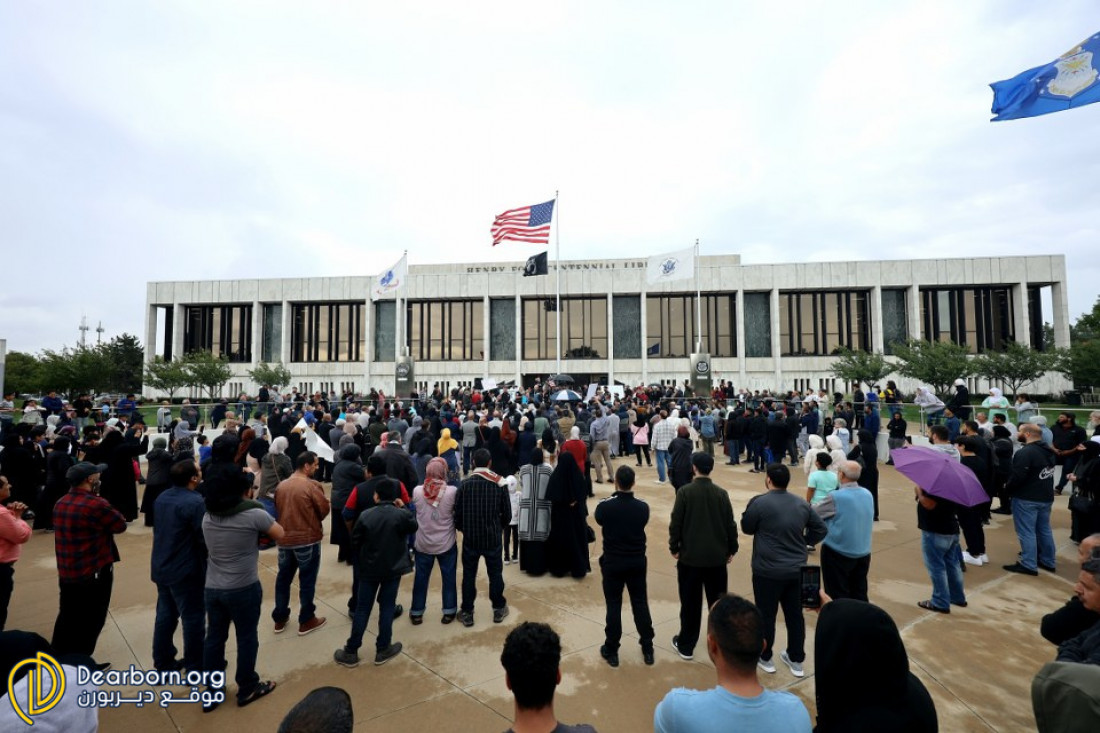 Photos&Video : Rally to protect Dearborn children from explicit content on some books. 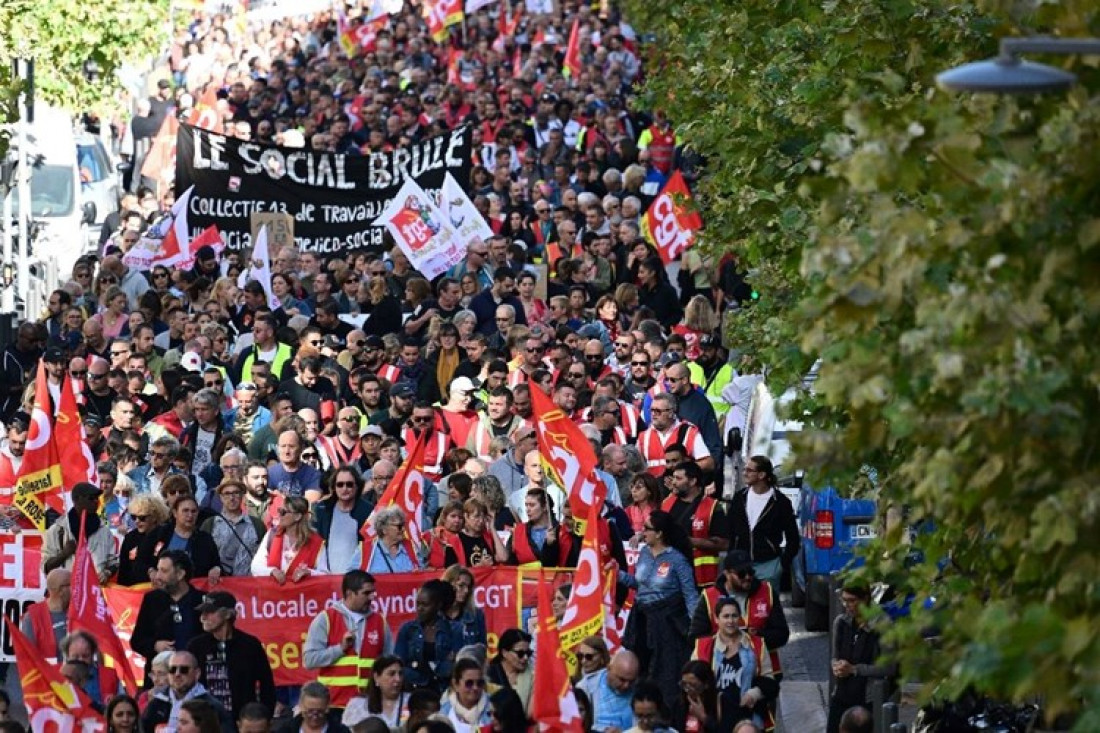 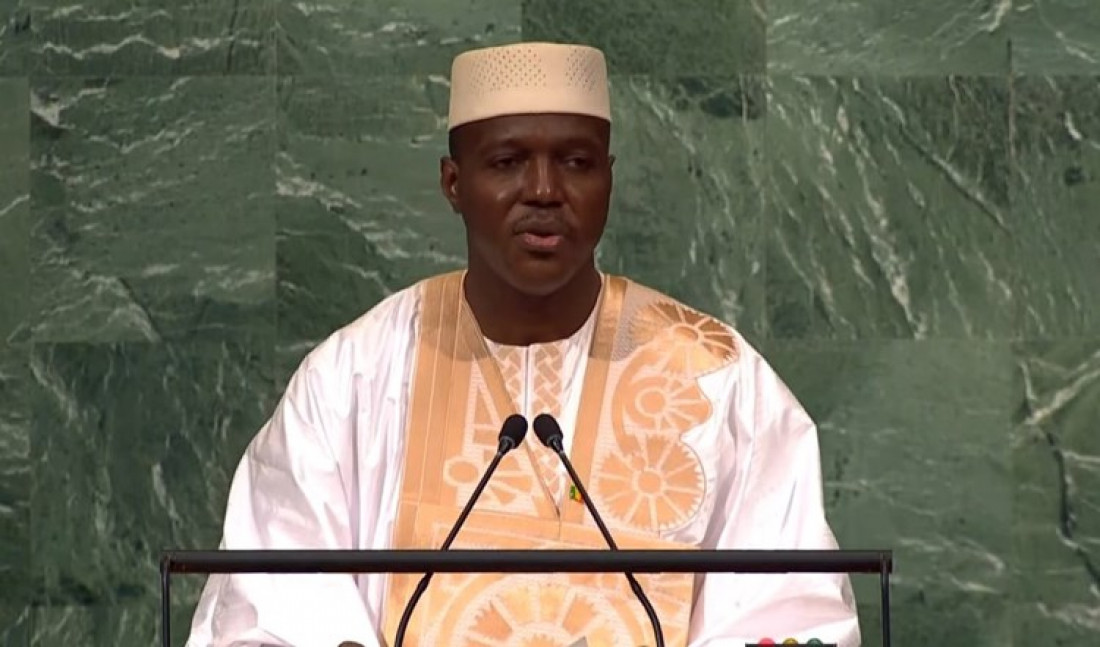 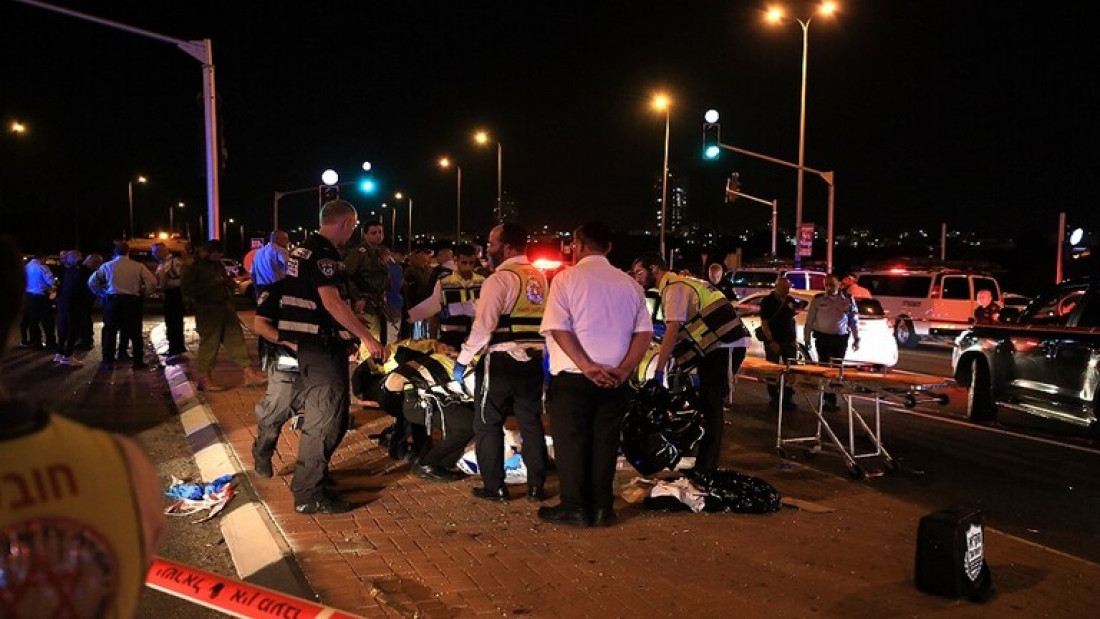 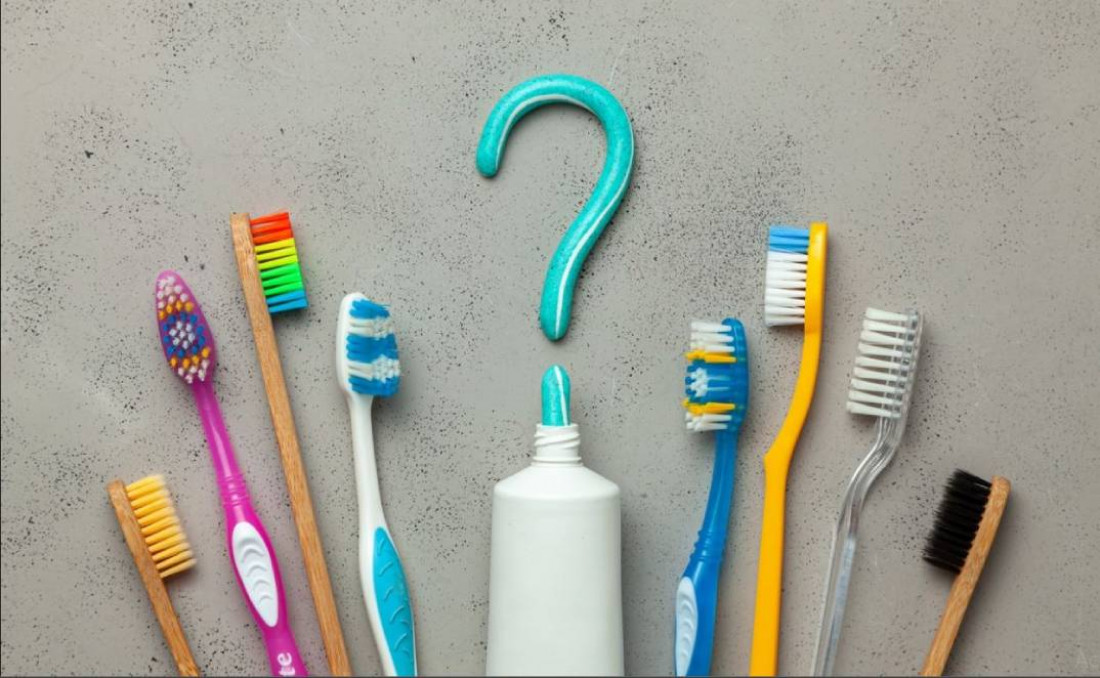 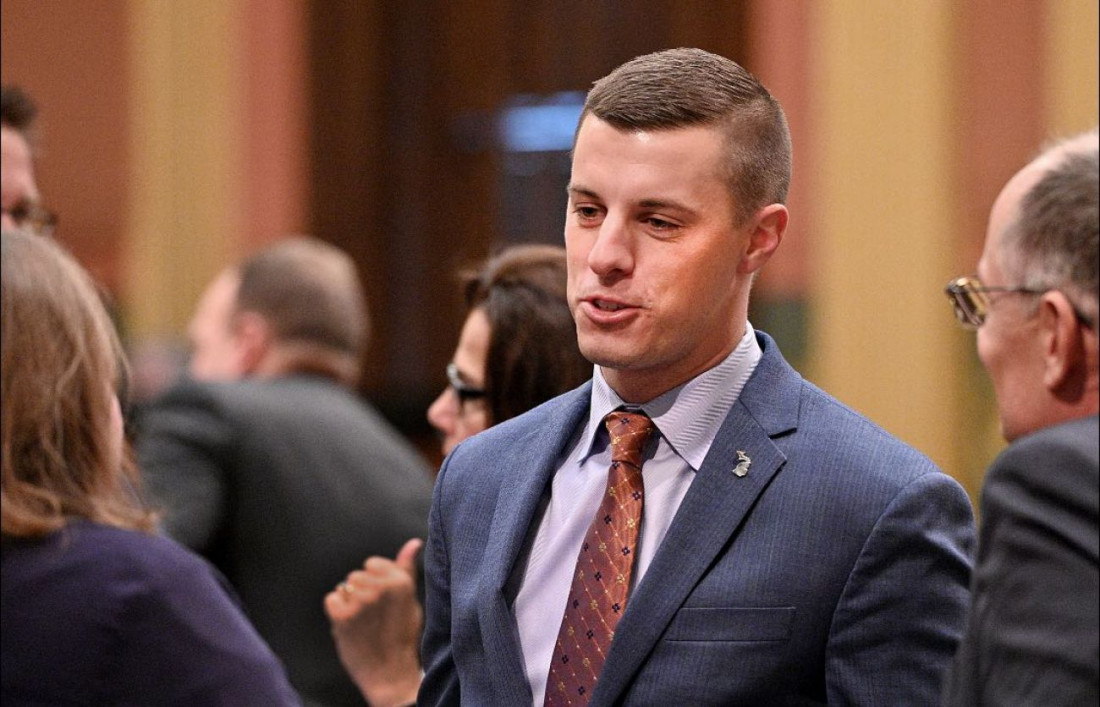 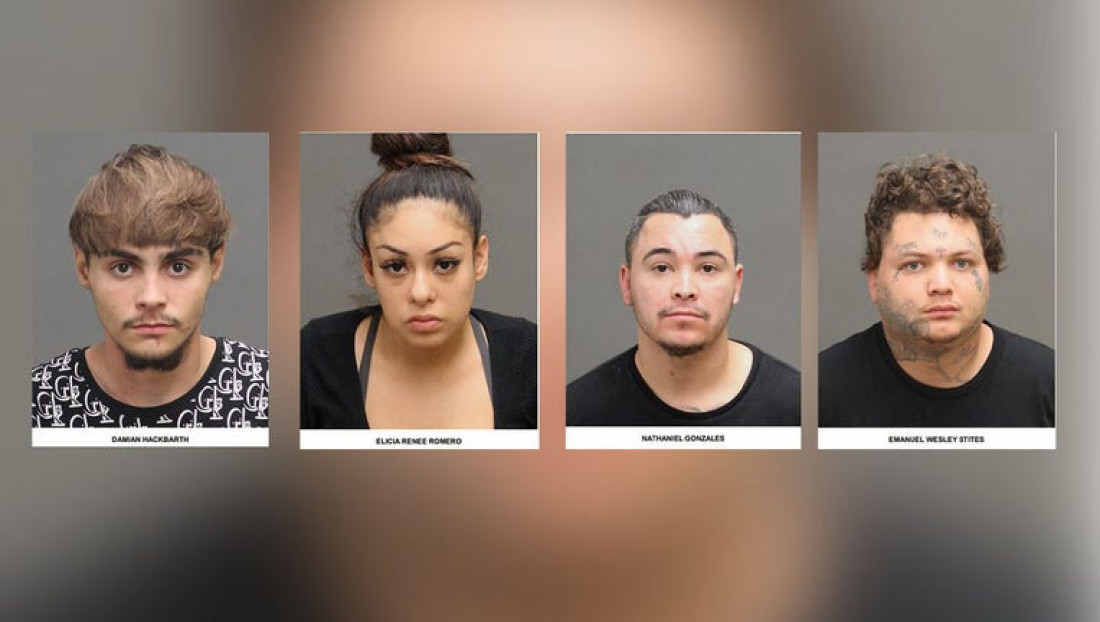 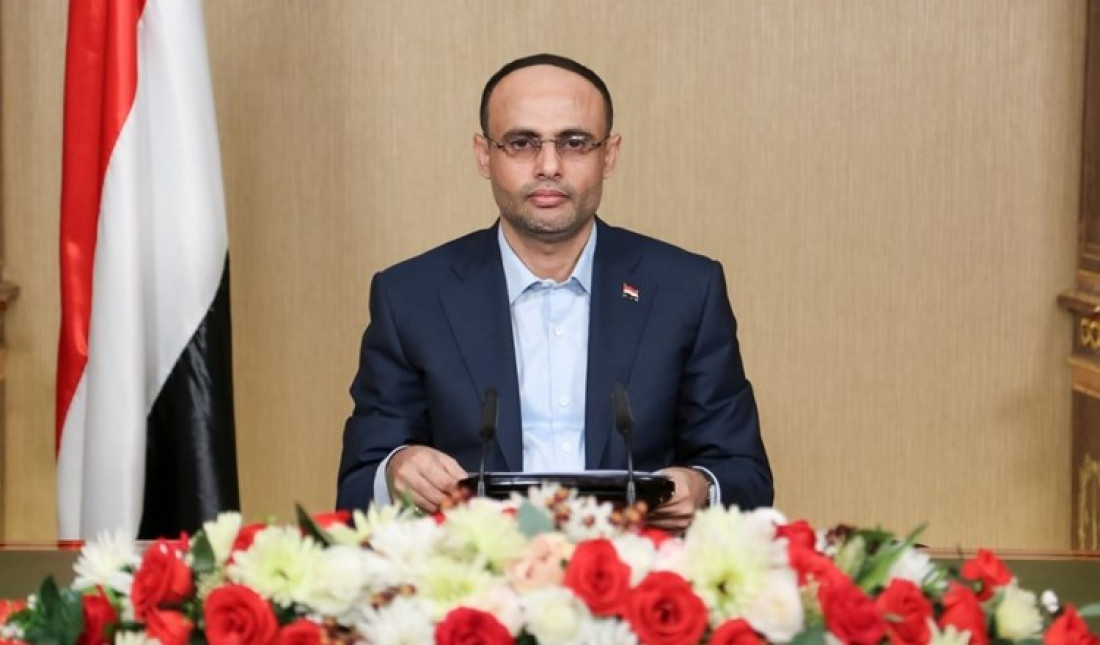