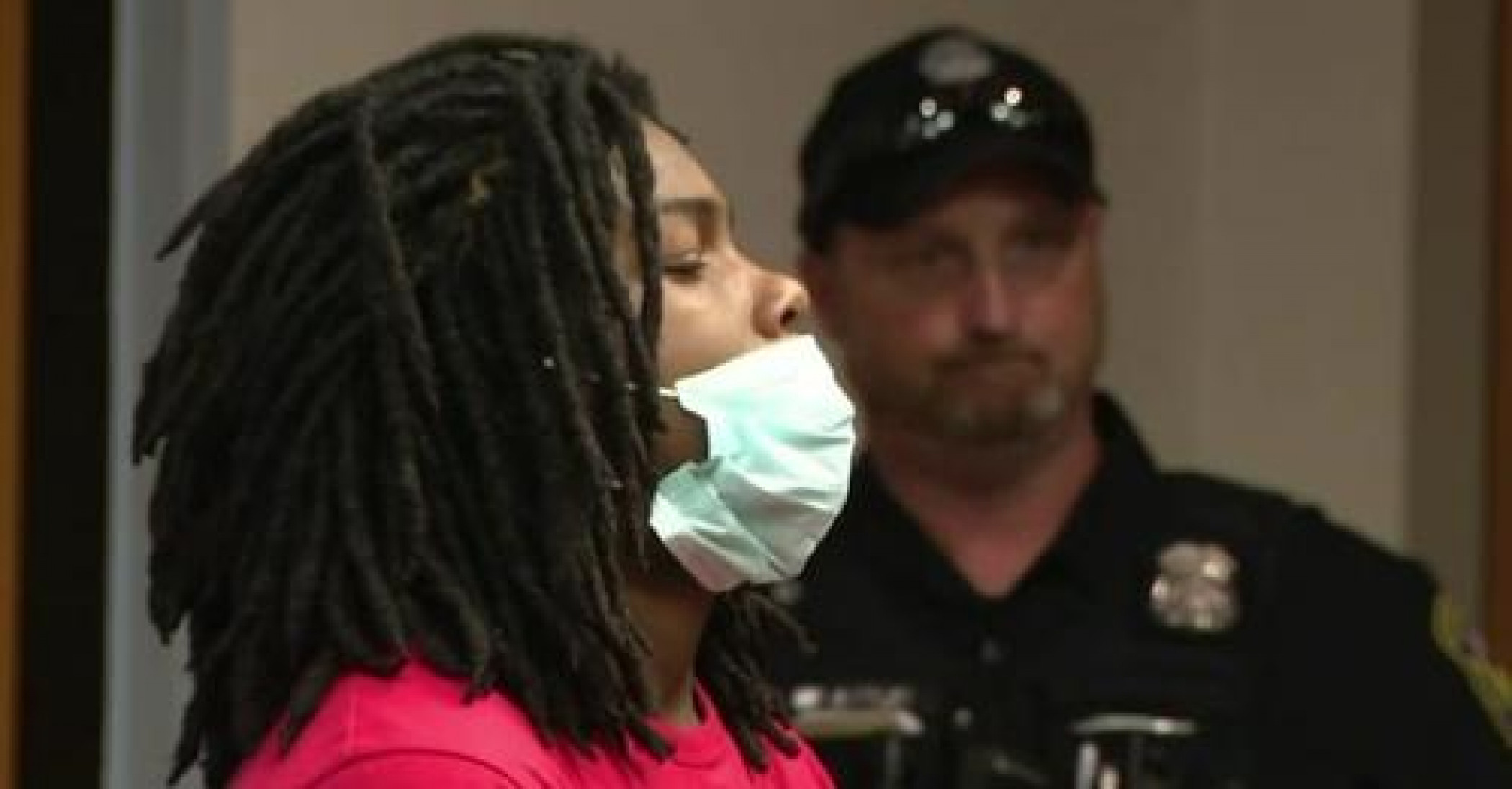 Officials say a mother has been charged with helping her son after he escaped police custody in Eastpointe.

Devonta Moore and his mother were arraigned Friday after police arrested them Thursday night in Brighton, and officials say he is facing a slew of charges.

Moore, 18, was in court after he escaped from police earlier this week while being handcuffed and placed in a transport van on his way to trial, officials say. 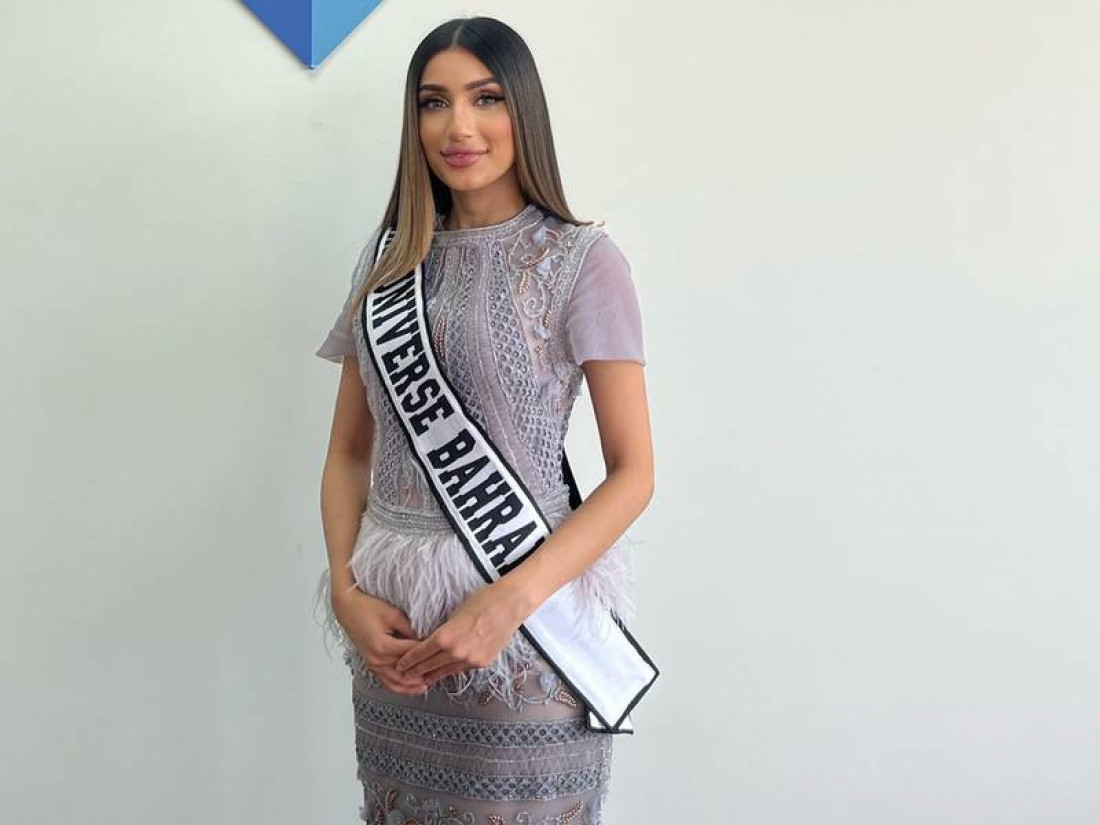 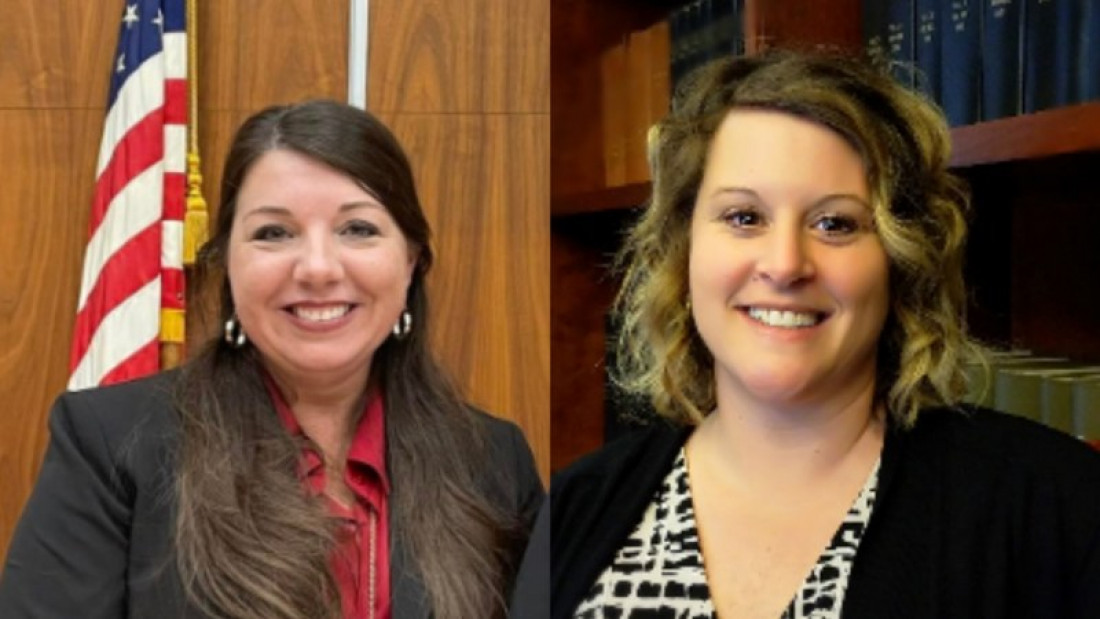 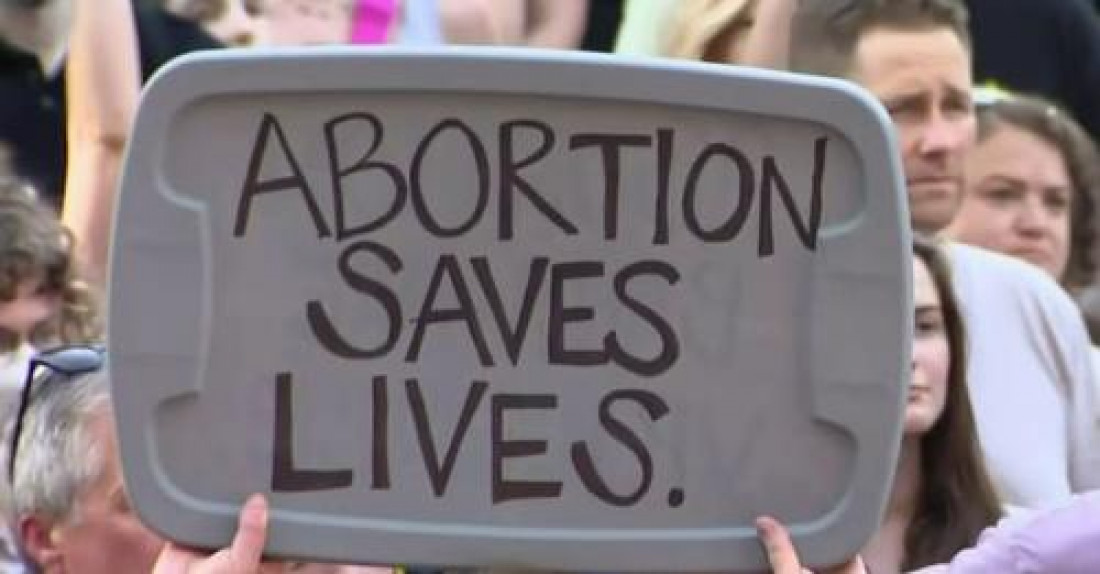 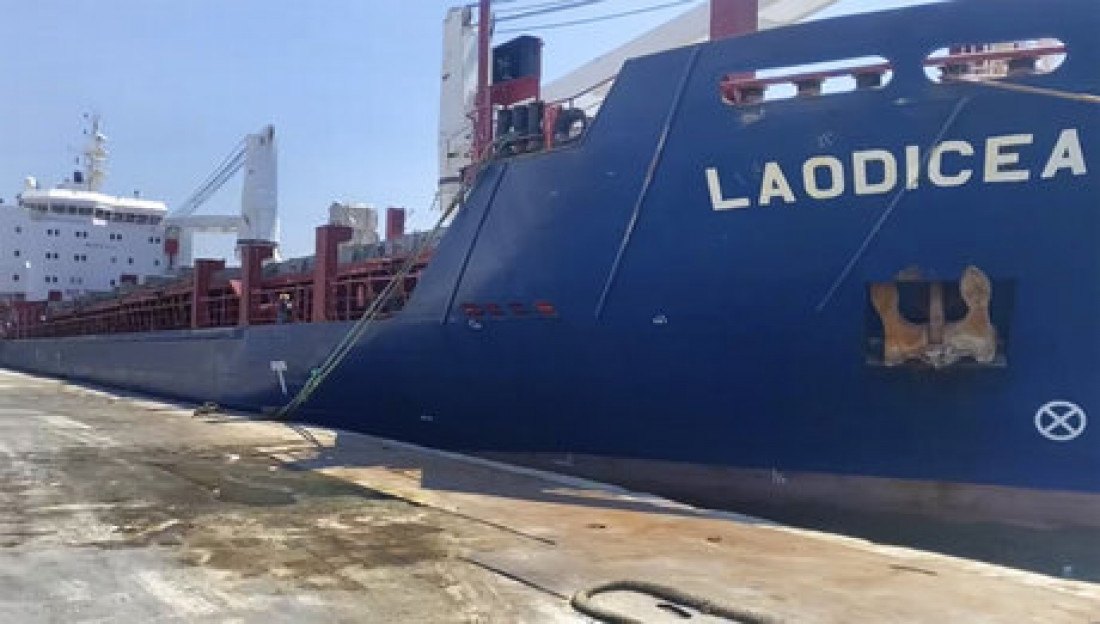 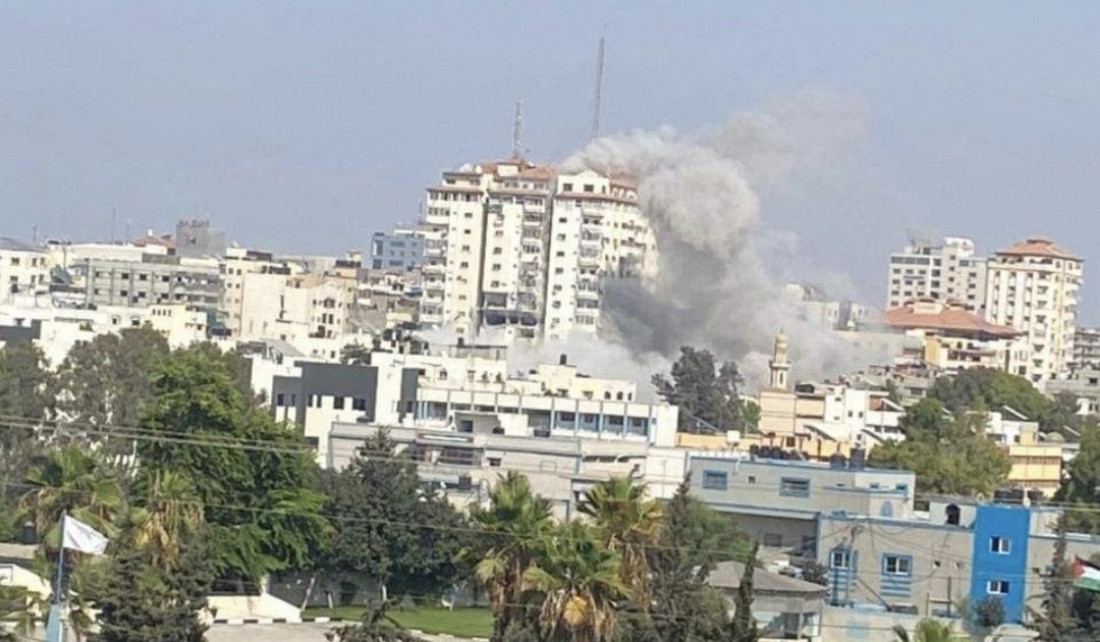 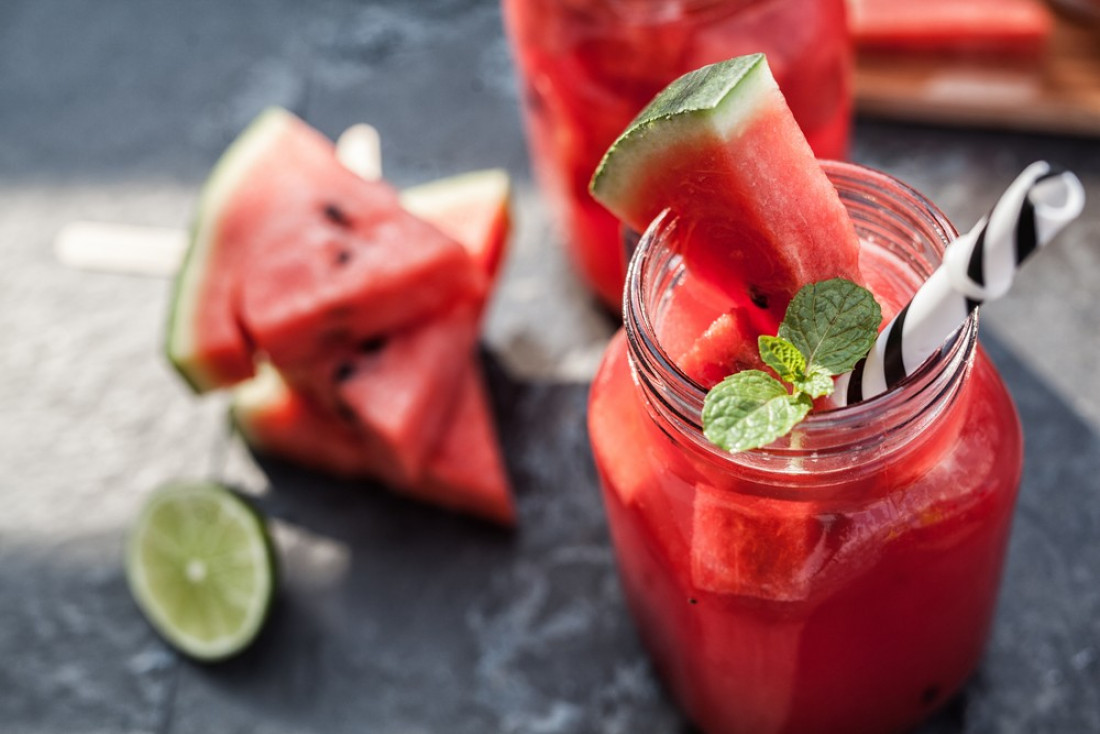 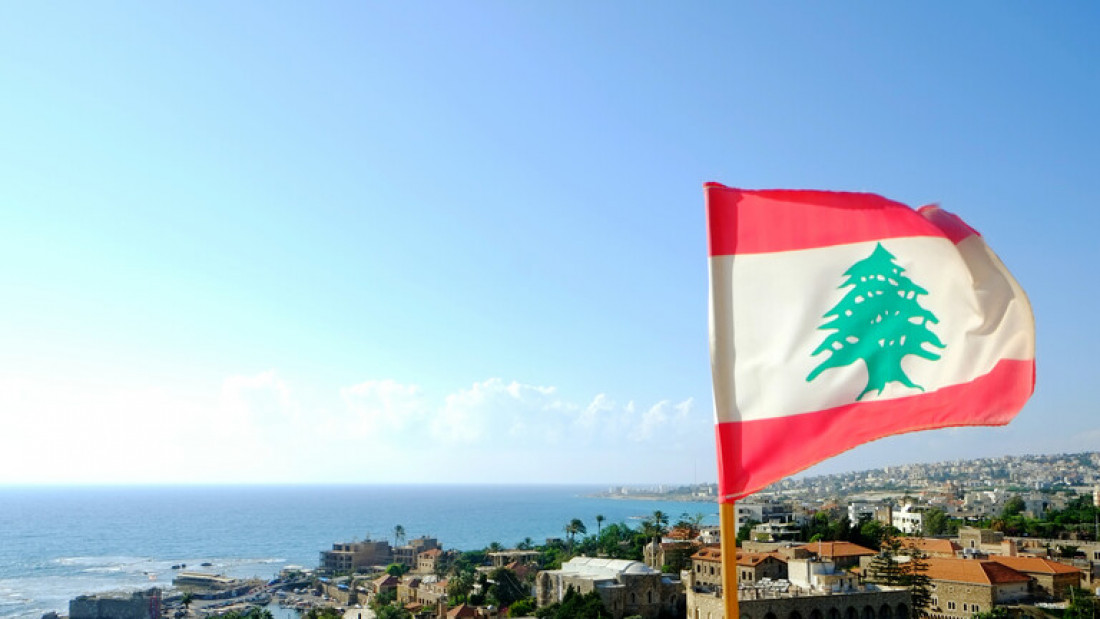