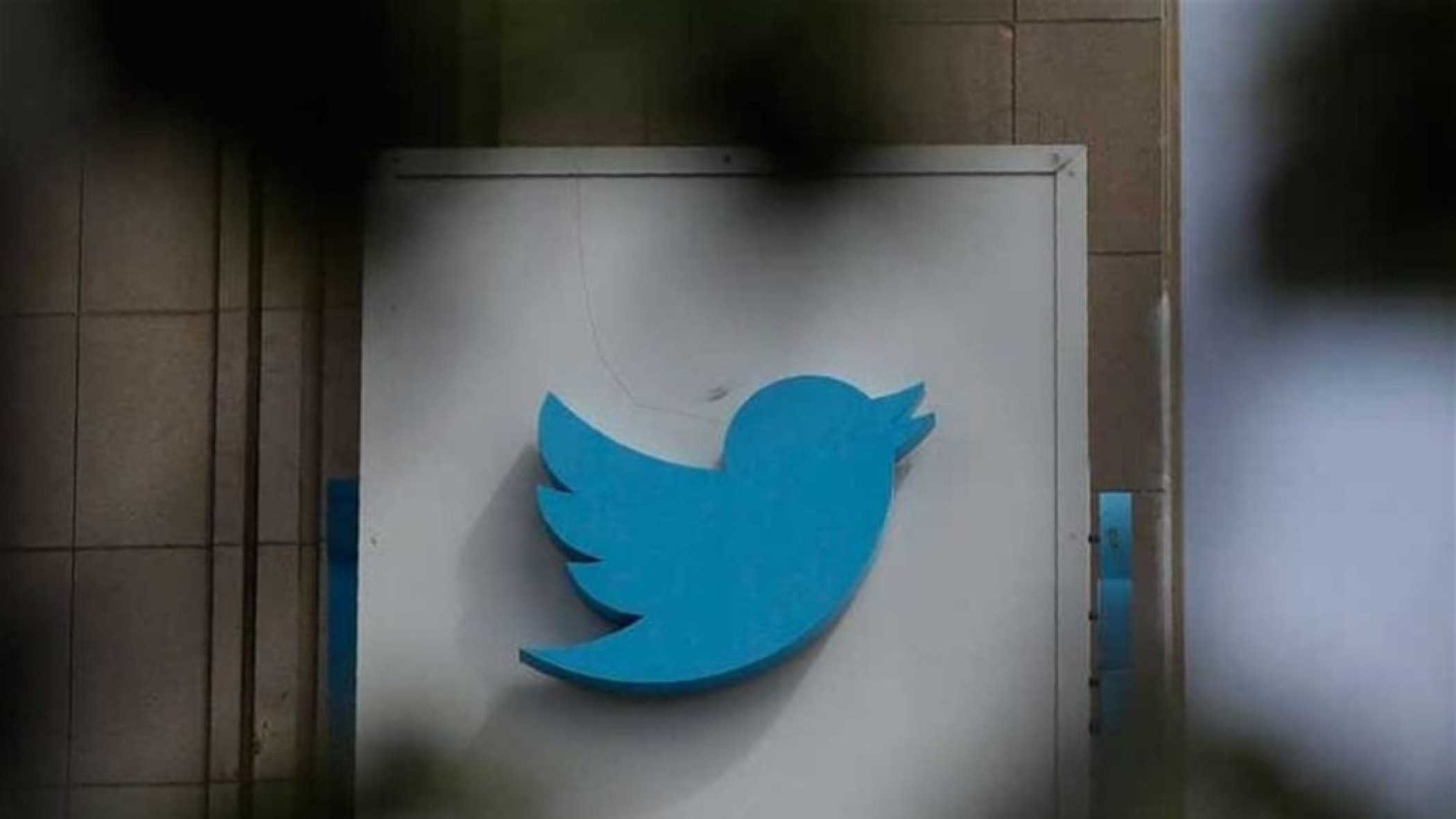 The American billionaire and owner of “Twitter” Elon Musk announced the end of layoffs, but at the same time decided to open the door to employment in the engineering and sales sectors.

The Verge quoted sources as saying that the new owner of the platform said during a meeting with the employees that "professional specialists in writing code are now given priority in employment."

In his answer to some questions about the company's restructuring operations that took place after he took over the reins of the company, Musk admitted that some of the moves he made included some mistakes in decisions, but he made it clear that the company's conditions would stabilize over time.

He also confirmed that he believes in the idea of ​​"decentralizing" the engineering sector, so that a number of programmers can be employed in some countries, such as Japan, India, Indonesia and Brazil.

Regarding incentives, Musk explained that the incentive system for current employees will depend on giving them shares in the company, despite their withdrawal from the stock exchange, and they will be able to sell them at times determined by the company, which is the same system followed by his company, "SpaceX". 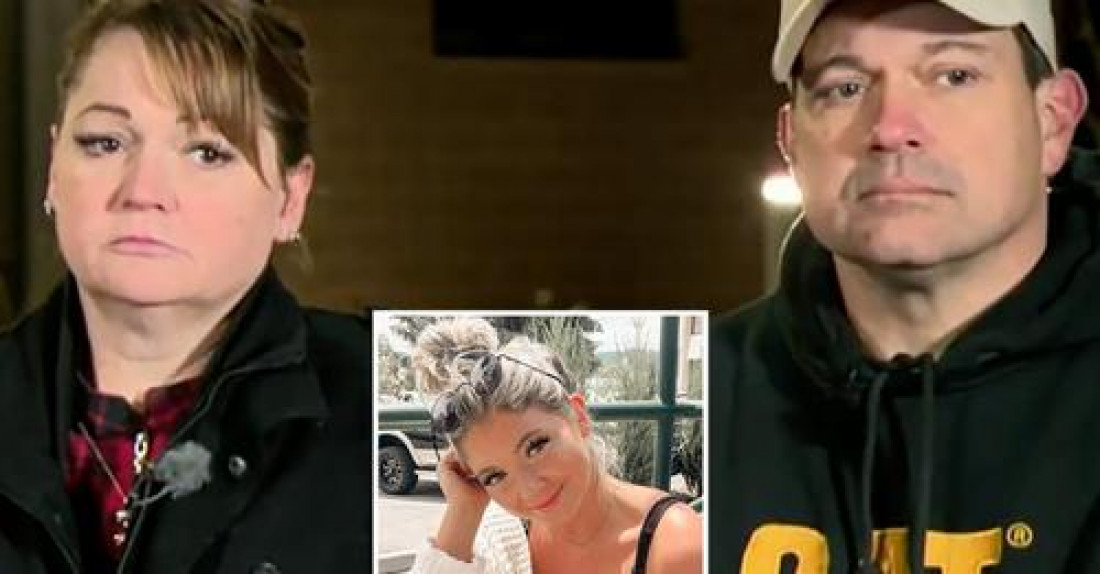 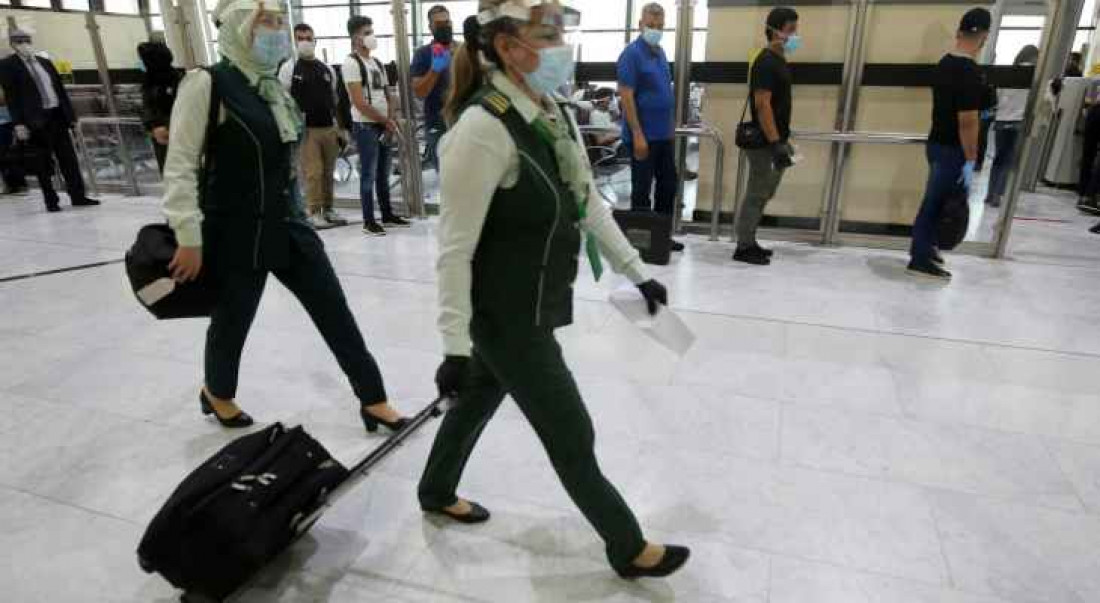 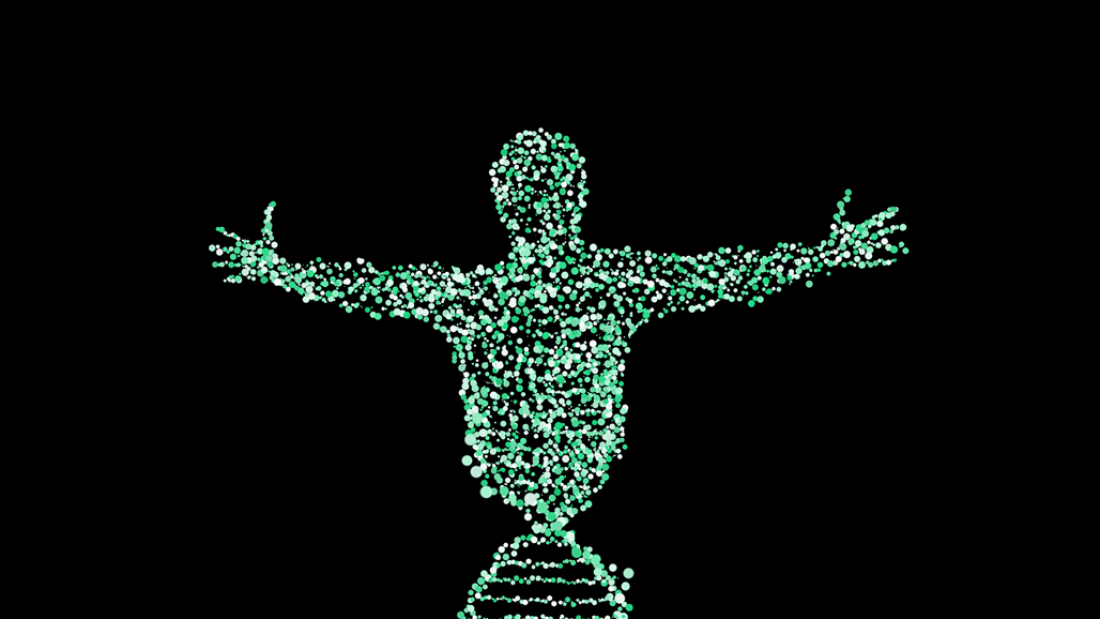 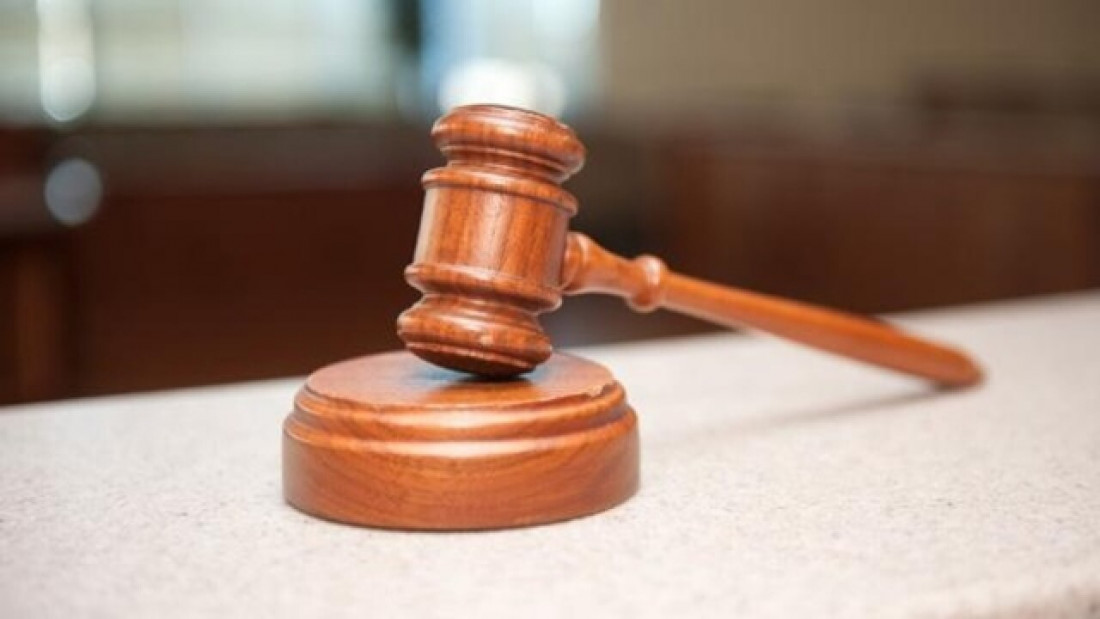 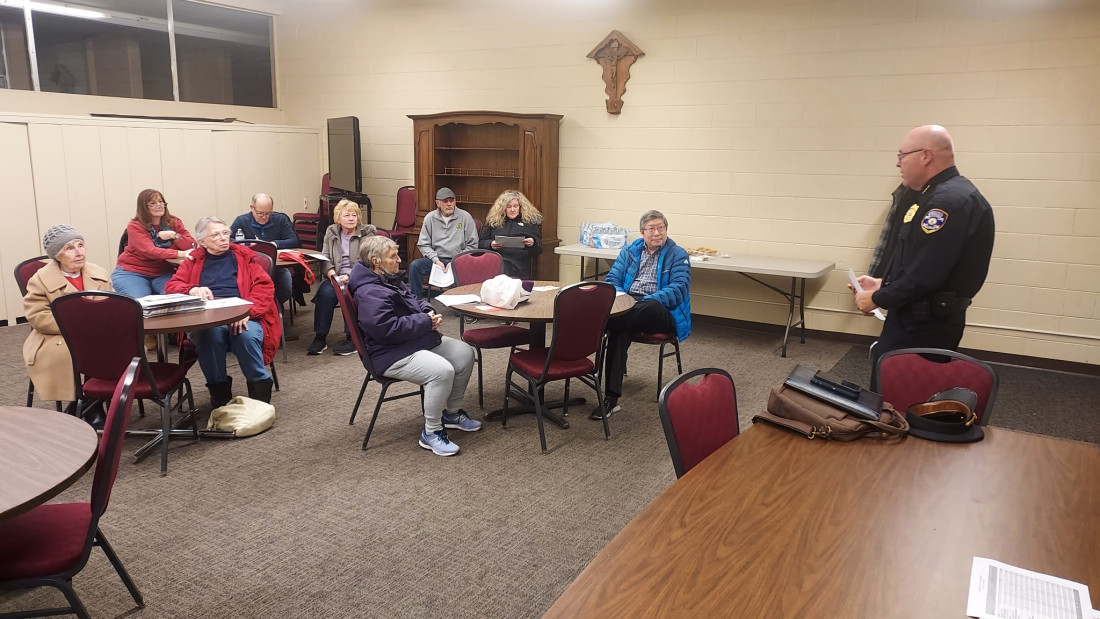 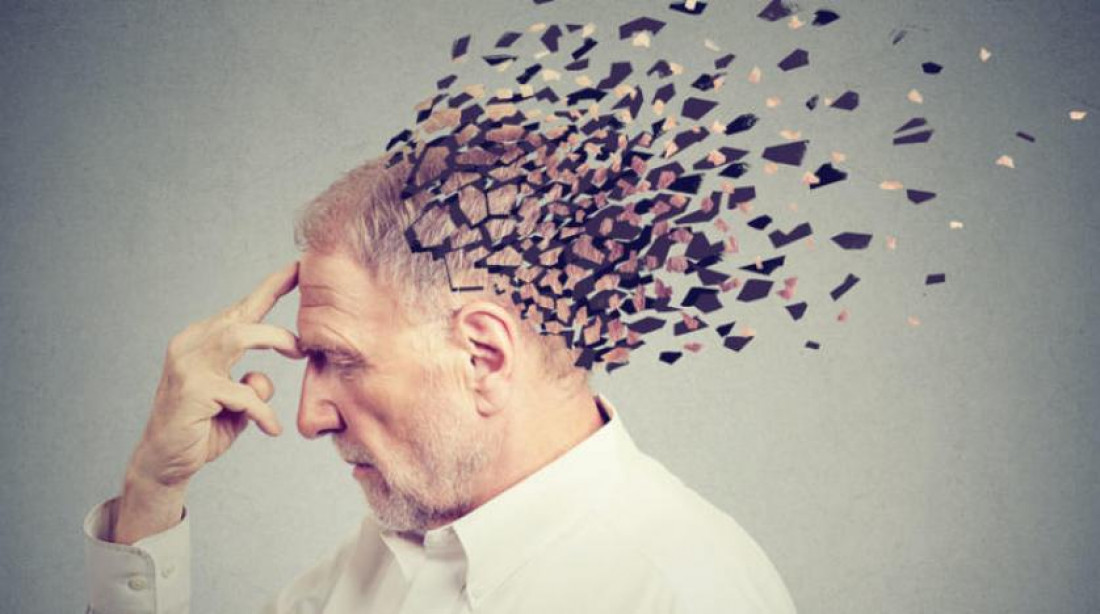 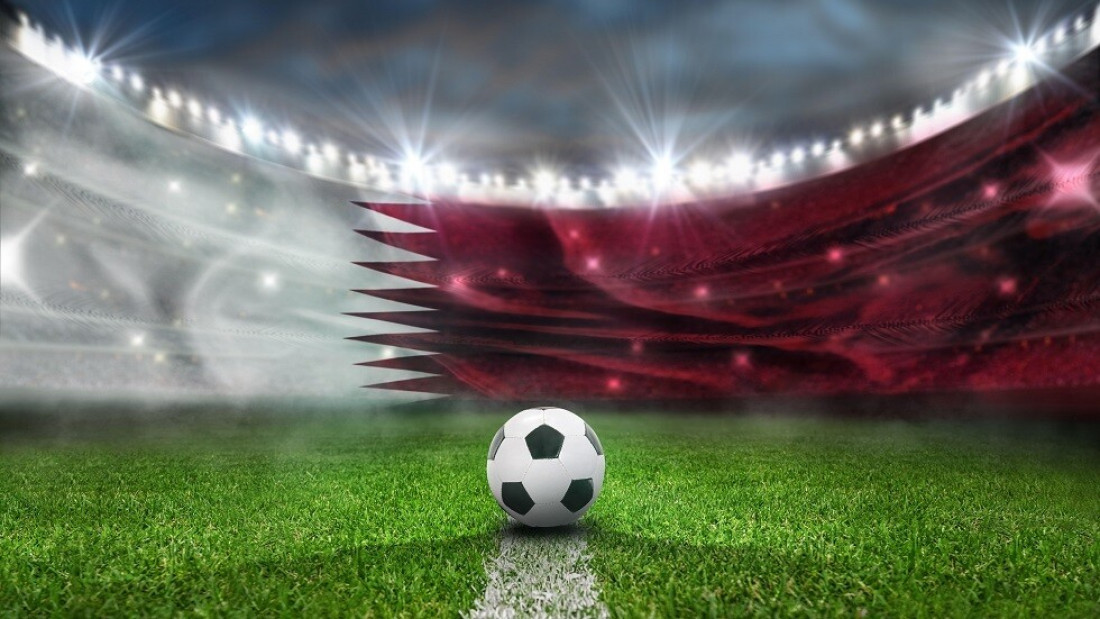