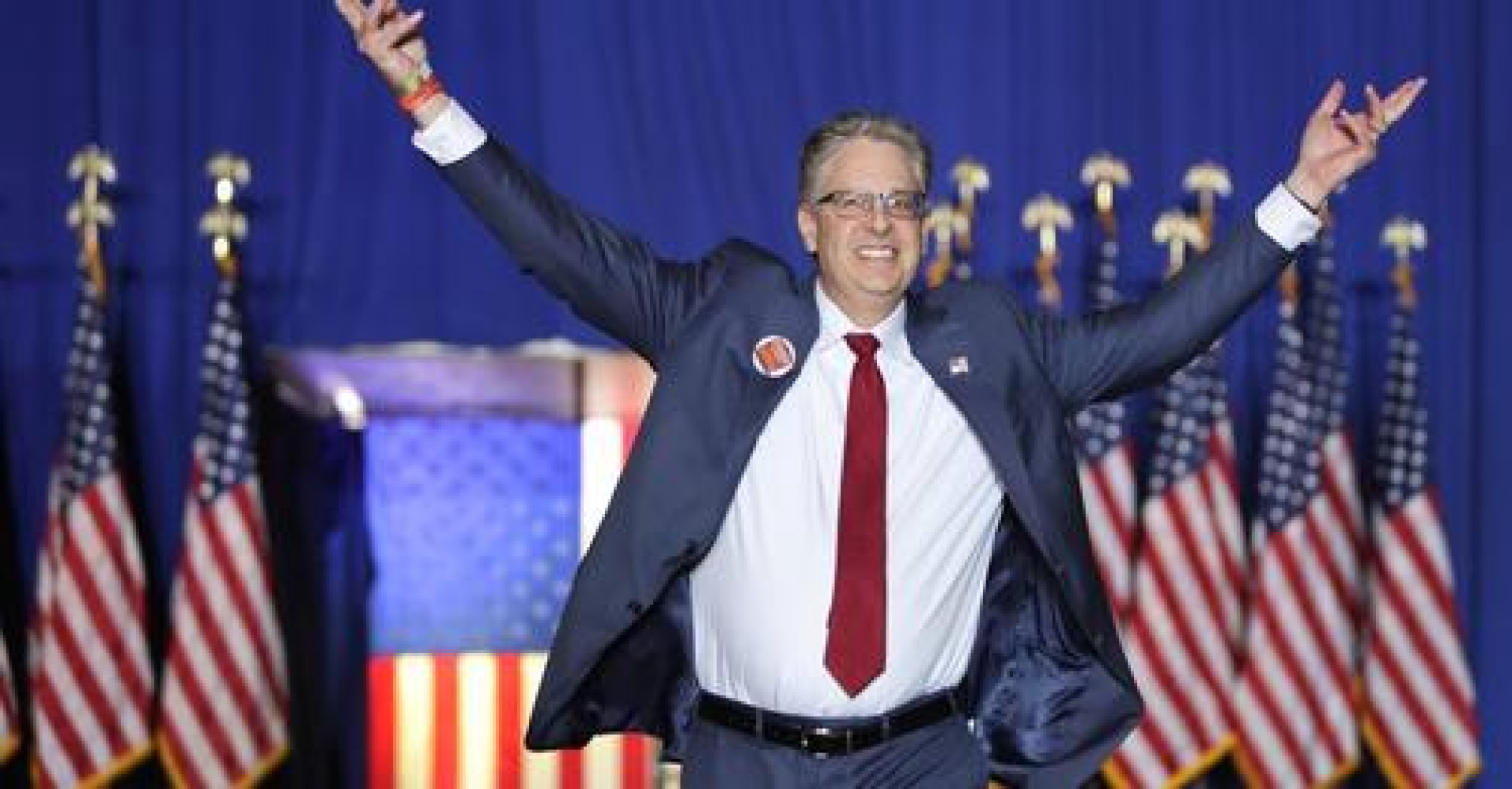 In a major announcement, the state Attorney General has referred a criminal case involving unauthorized access to voting machines to a special prosecutor following an investigation by department and the Michigan State Police.

Allegations of illegal third party access to tabulators from several Michigan township election offices was identified by the Michigan Secretary of State, which first sent a request for an investigation in February, 2022.

Among those named in the probe include Matthew DePerno, the supposed Republican nominee for Attorney General, state Rep. Daire Rendon (Lake City), and Dar Leaf, a Michigan county sheriff whose involvement in the unauthorized seizure of voting tabulators has been reported before. 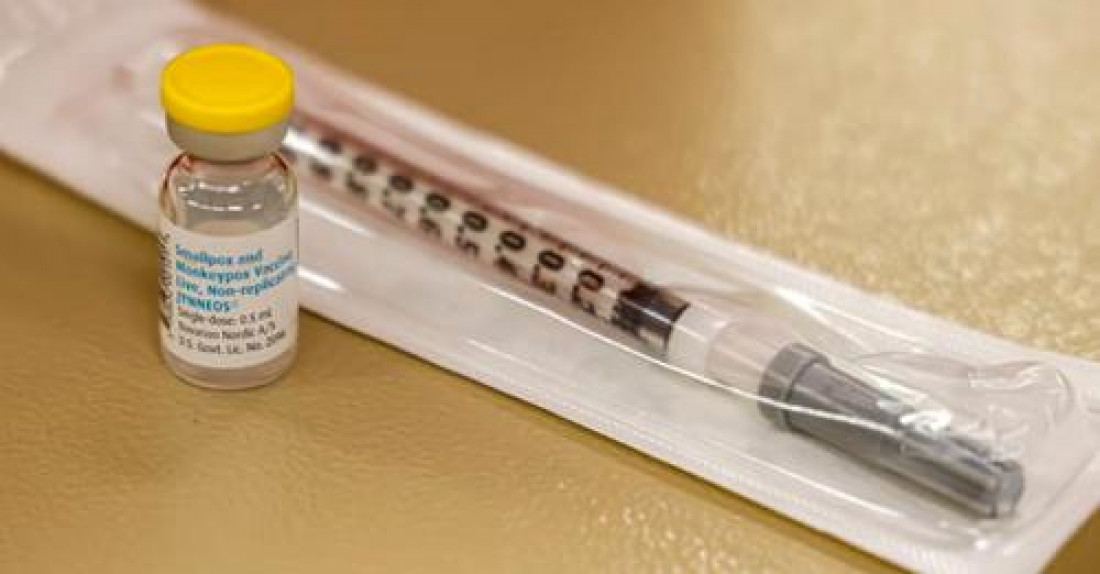 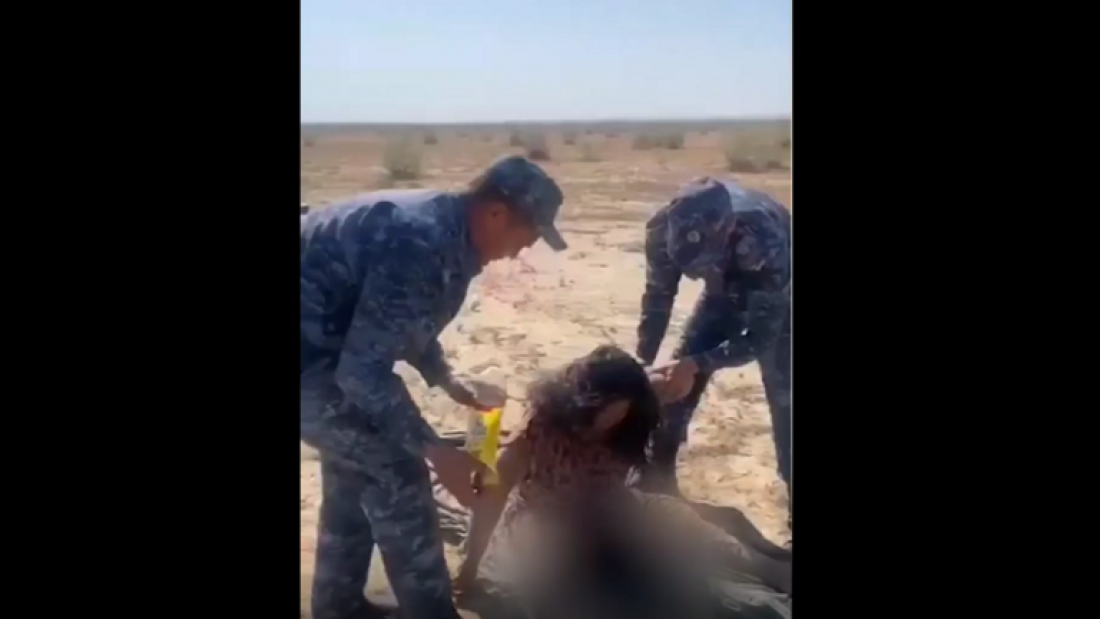 Kazakhstan .. Finding a woman lost 5 days in the desert! 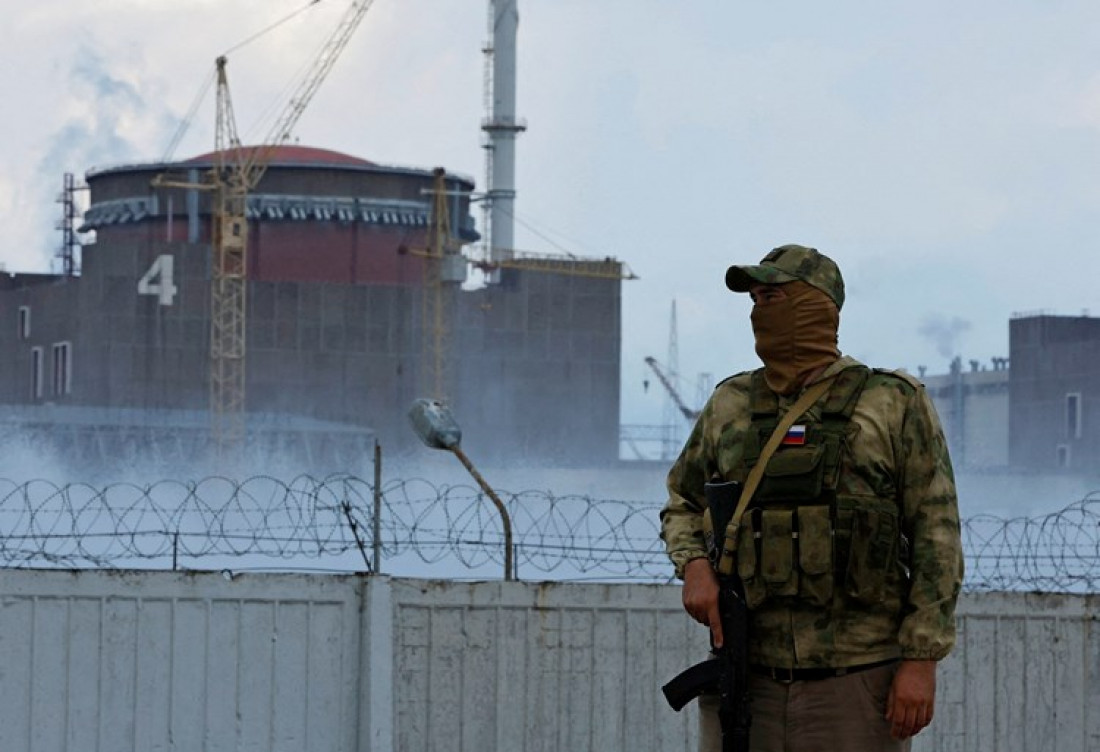 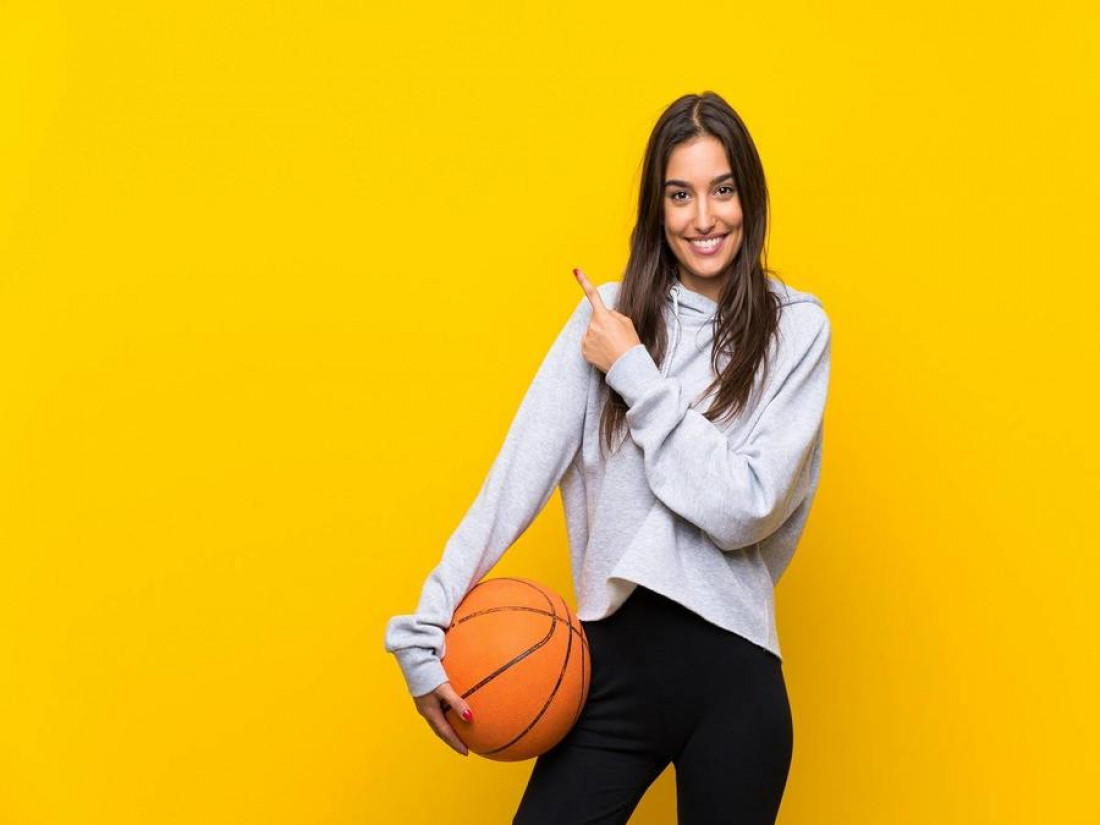 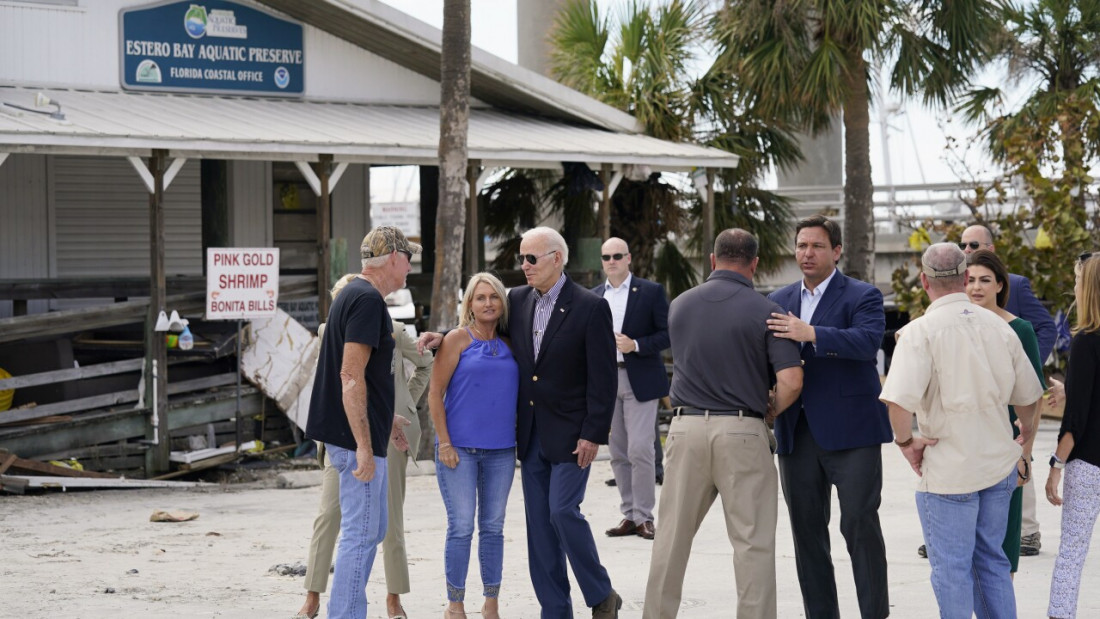 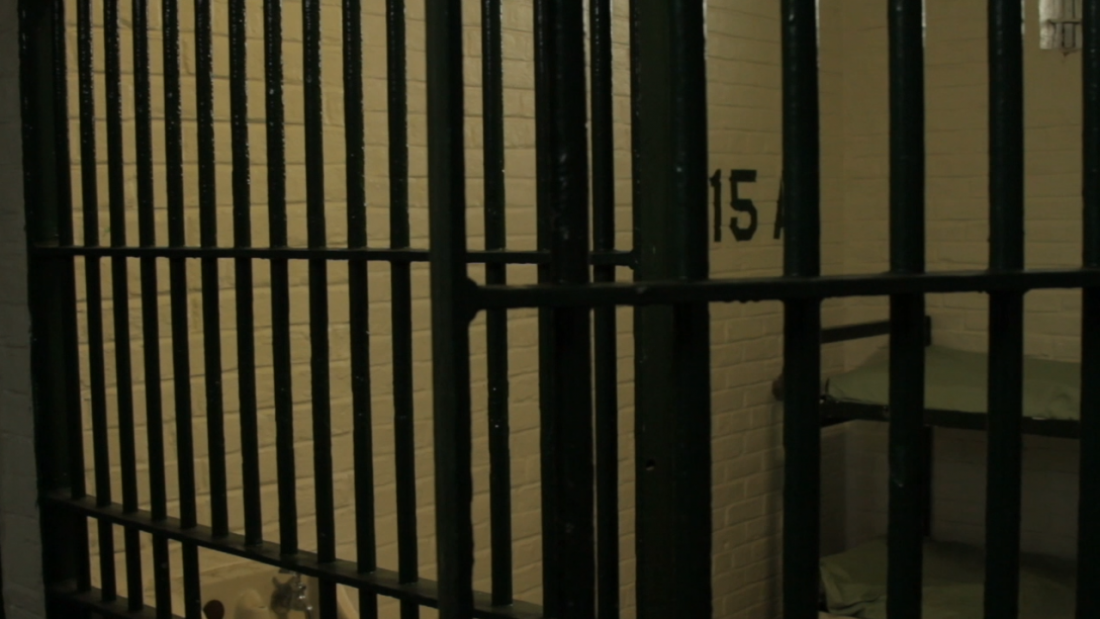