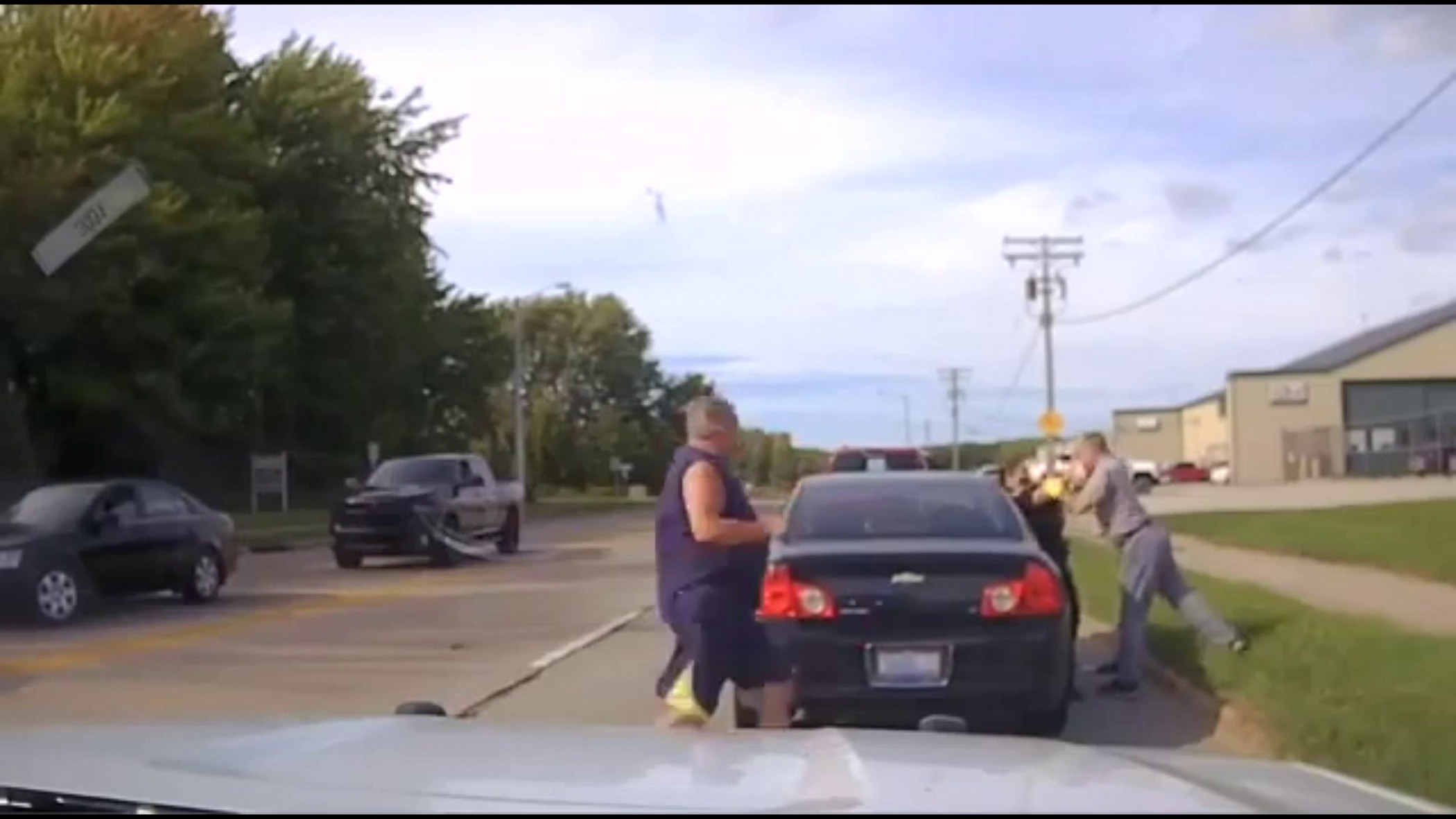 An American policewoman faced a difficult situation during performing her duty on an ordinary day, when, after stopping a violator, the latter got out of his vehicle to confront the policewoman.

The policewoman ordered the citizen to sit on the grass until she drew up an arrest report, but he refused to do so, and refused even to back down, and did not accept any of her orders to be carried out.

The policewoman, after she became impatient, began to push the man towards the vehicle, but the latter resisted violently, and he engaged in a fist fight with her that lasted for a few seconds before one of the drivers intervened to help her.

The policewoman quickly requested support from her colleagues via the radio, but before her colleagues reached the scene, additional support came from bystanders who immobilized the man.

The offending driver was charged with assaulting law enforcement and resisting arrest. 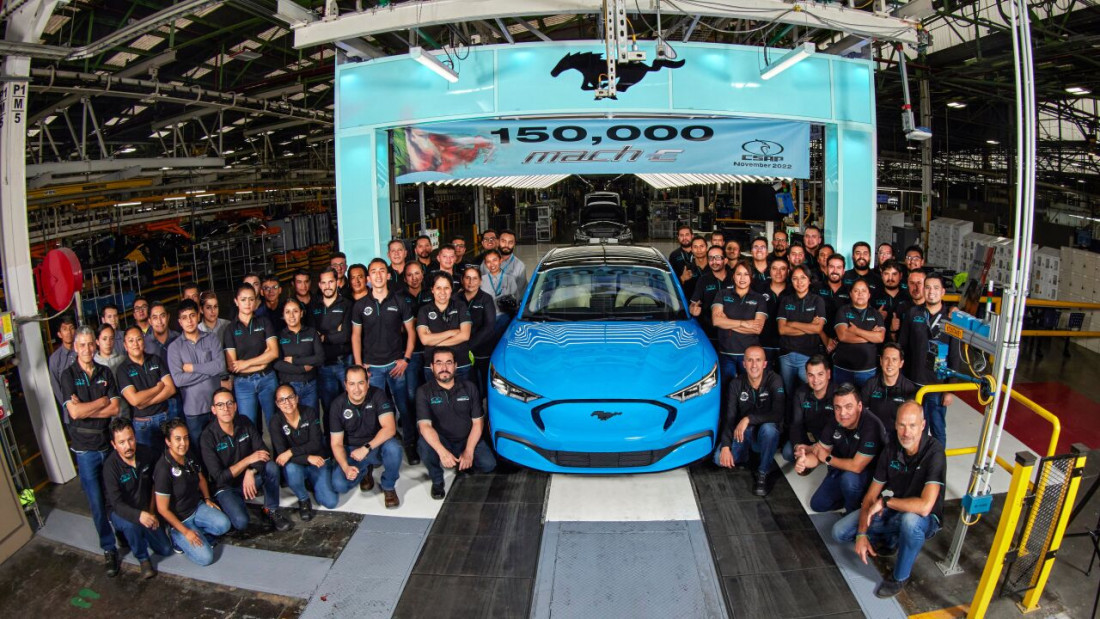 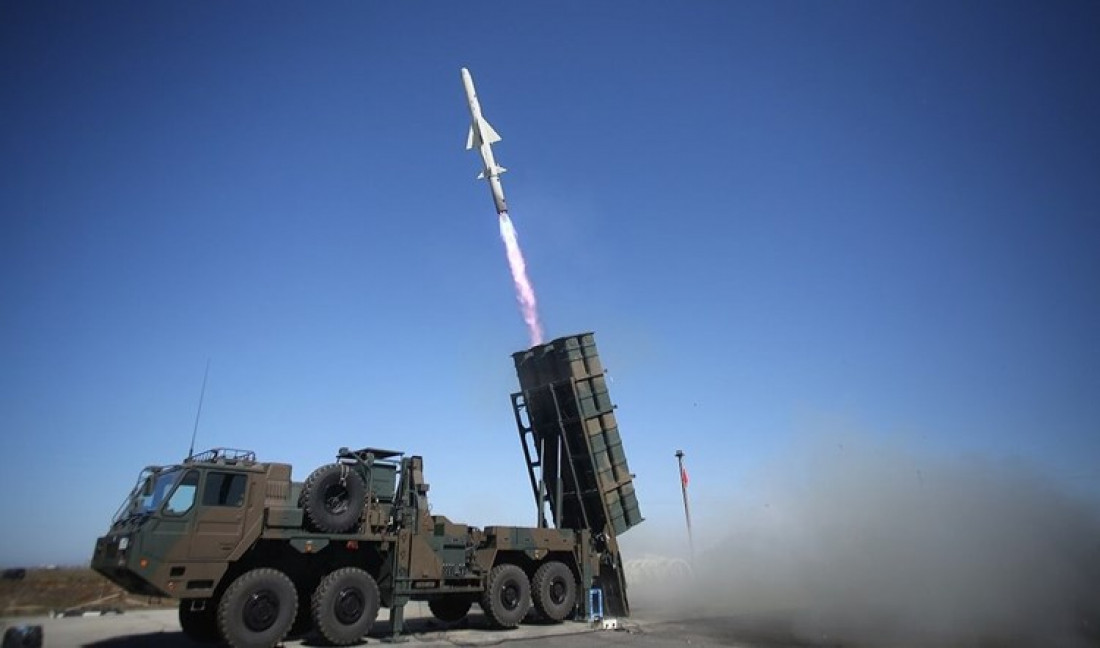 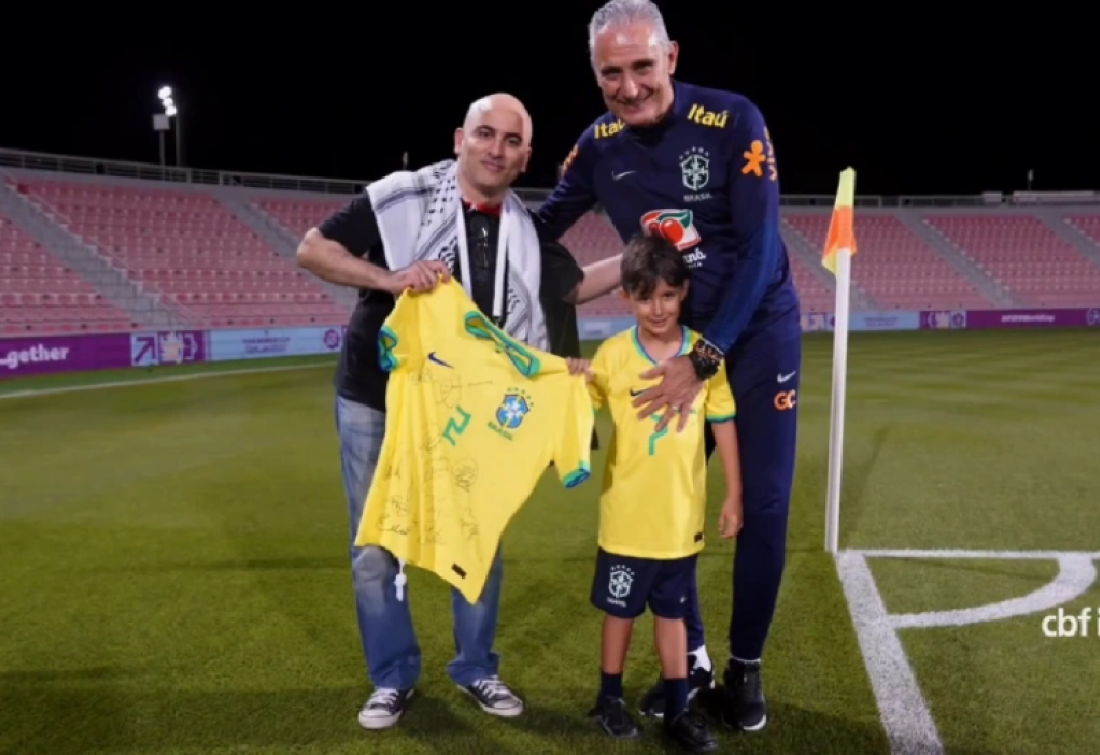 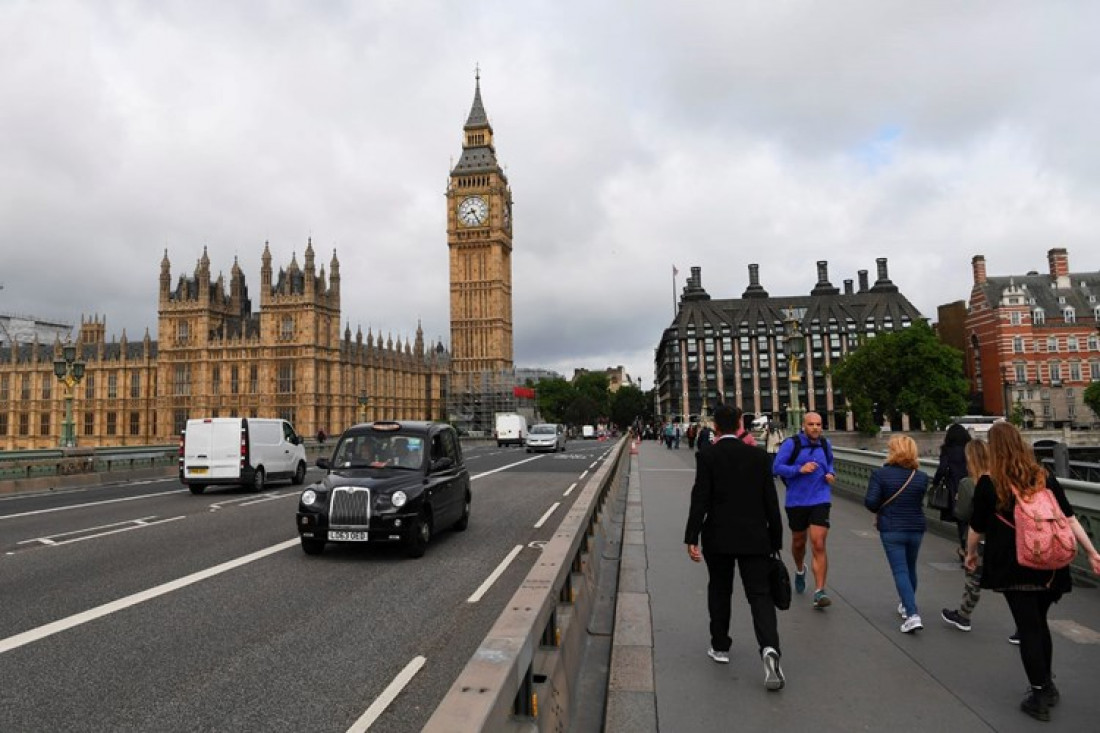 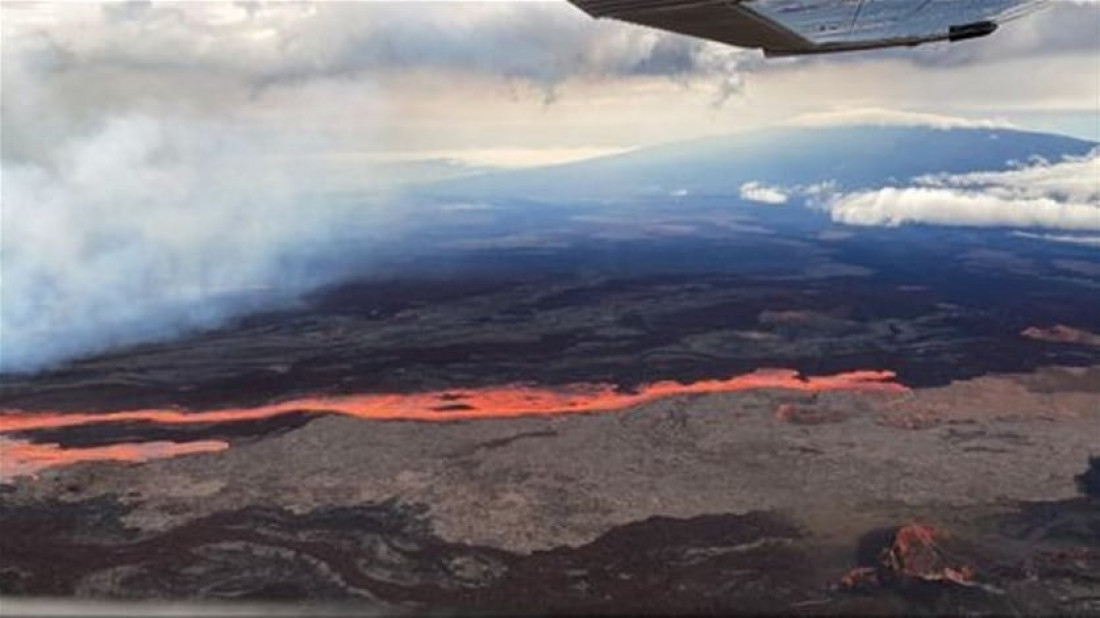