Engineers have designed an imaginary model of a luxury yacht that can navigate in water, on land and in the sky by converting it into a heat balloon.

The "air yacht" concept is an environmentally friendly alternative to marine yachts that use fuel to power them, as it will not contain an engine, and will be placed in the port by special tugs.

The innovative new design of the luxury air yacht consists of two units, which can be separated or combined according to the use. The yacht's airship has been designed to handle the bulk of any yacht's voyage, and is capable of reaching altitudes of up to 3,000 metres, and speeds of up to 90 km per hour.

The 75-meter yacht will offer 750 square meters of living space and feature a three-story residence with six rooms, including a luxury suite.

The Swiss company that designed the yacht says that engineers "Guallium Hoody" and "Matthew Ozen" collaborated with famous designer Frank Darnett to develop this design.

The company does not intend to launch the new yacht, which will not have any negative impact on the ecosystem, until 2026, according to the British Daily Mail. 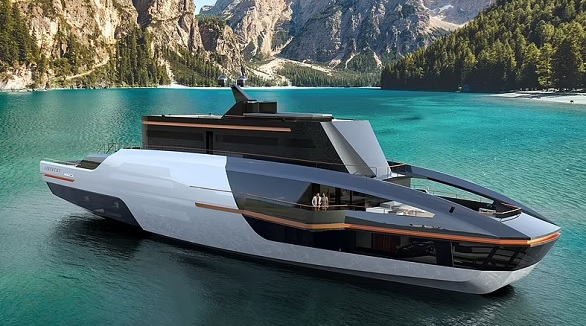 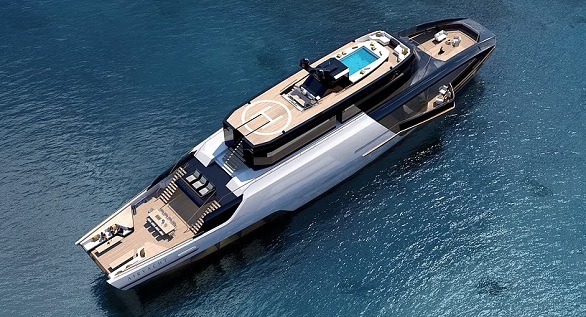