Russian Defense: The US "HIMARS" platform was destroyed, and 100 Ukrainian militants were killed 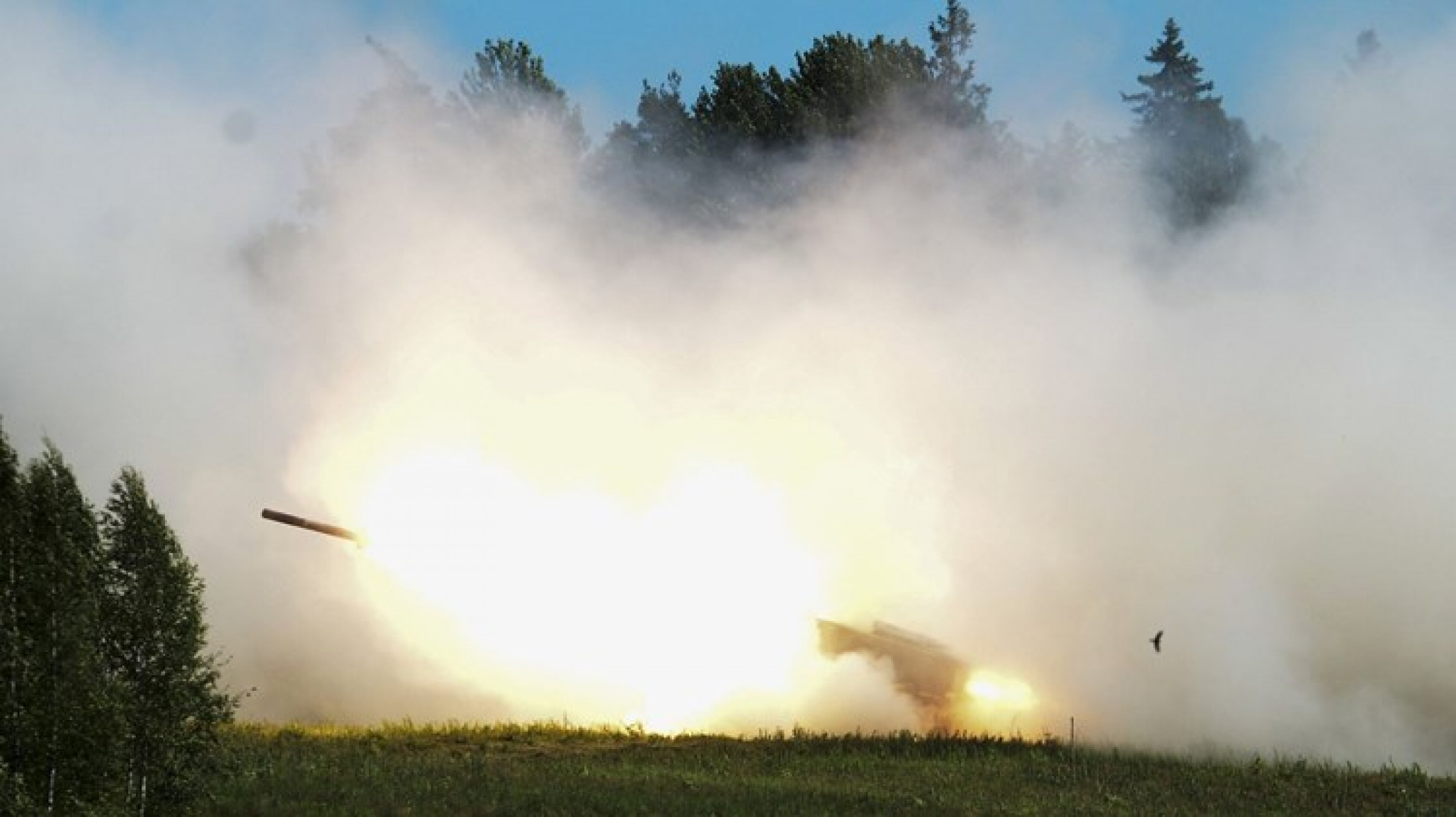 Today, Thursday, the Russian Ministry of Defense announced the destruction of an American "HIMARS" missile launcher, and the elimination of about 100 militants in the Kharkov province.

"In the village of Monashenkova in the Kharkov region, the Russian Air Force bombed the troops and military equipment of units of the 93rd Mechanized Brigade of the Ukrainian Armed Forces," the statement said.

"About 100 militants were killed and up to 20 units of military equipment were destroyed, including the HIMARS launcher," which Washington supplied to Kyiv, the Russian Defense Ministry added.

The ministry announced that the Russian air defense systems had shot down, last day, 17 Ukrainian drones. 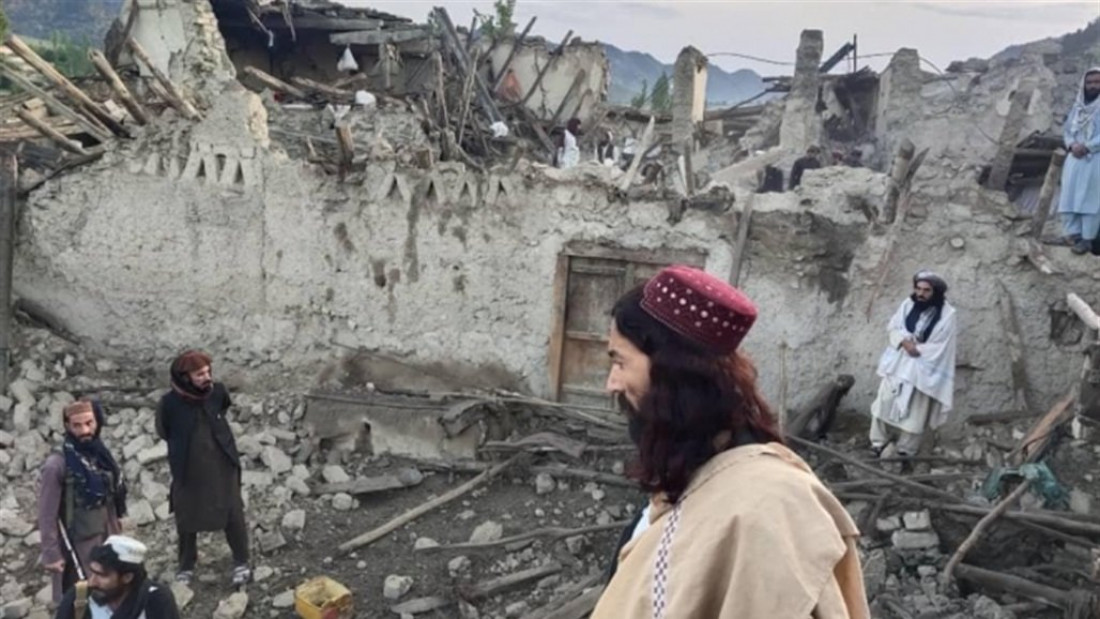 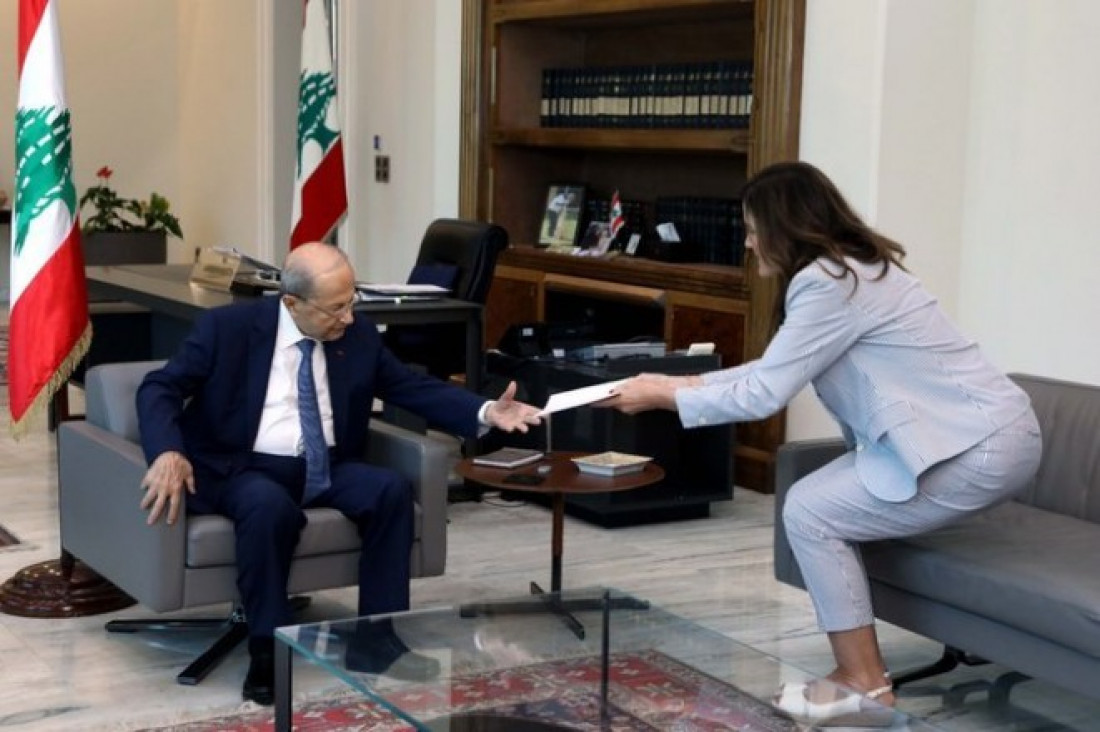 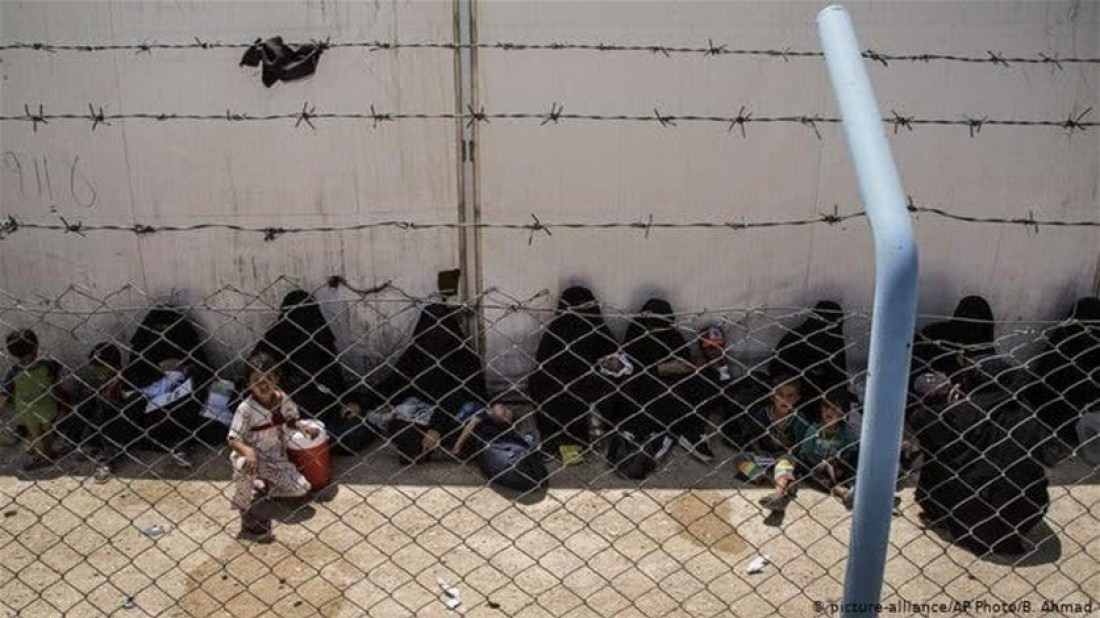 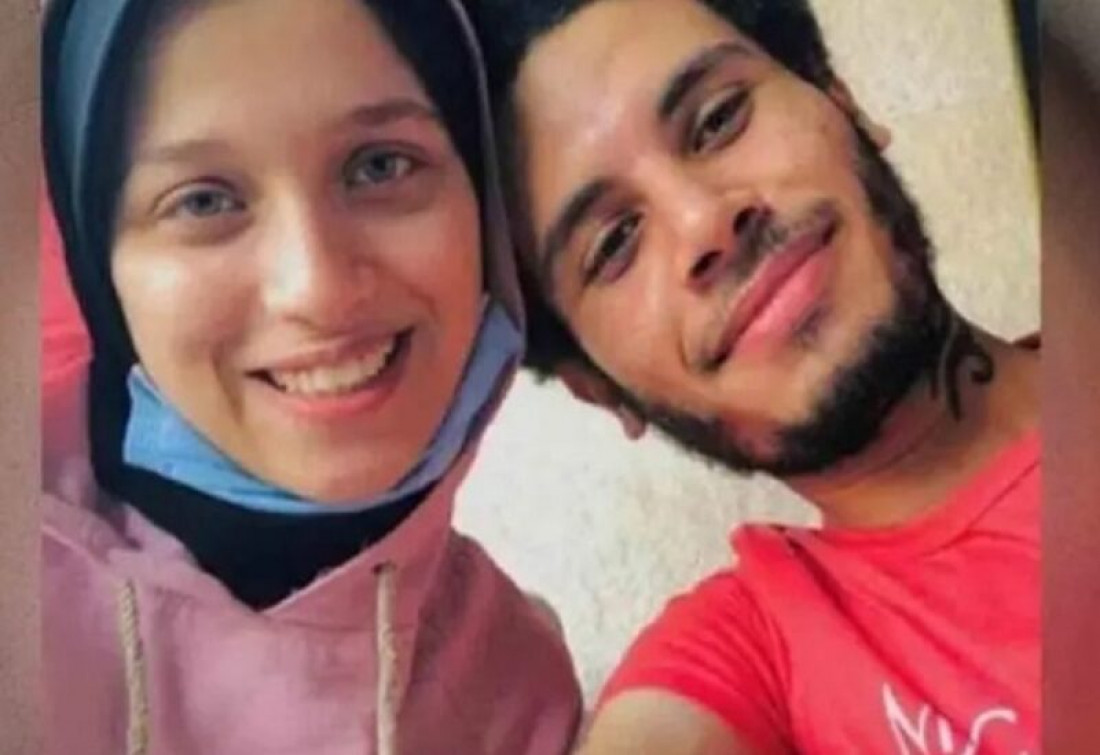