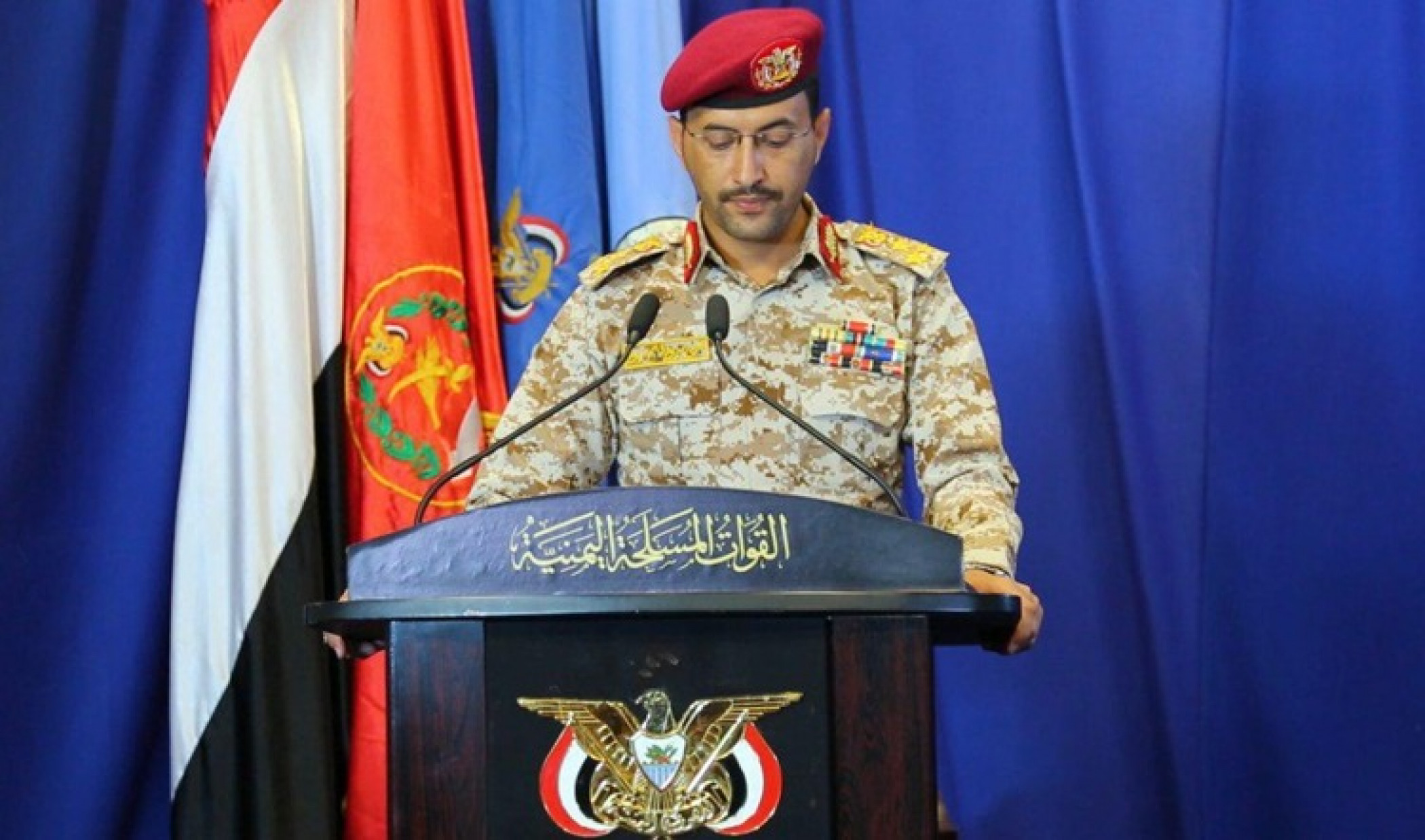 A spokesman for the Yemeni armed forces, Brigadier General Yahya Saree, said that the Yemeni forces "succeeded in forcing an oil ship that tried to approach the port of Al-Dhaba, in the south of the country, to leave."

"The ship, which was on a mission to loot large quantities of oil, refused to respond to the warnings of the armed forces," Saree added, explaining that "the enemy tried to take measures that the armed forces were able to monitor and deal with in an appropriate manner."

He stressed that "the Yemeni armed forces continue to protect the sovereign national wealth so that its revenues become at the service of the Yemenis, and to cover the salaries of all employees in all Yemeni regions.""

Meanwhile, the Higher Economic Committee said that it had addressed the oil companies, which are related to the oil tanker and the launch, and called on them "not to approach the territorial waters, and not to violate the decision to prevent the looting of sovereign wealth."

According to the committee, "the countries whose flags the vessels carry, and the countries to which the crews of the vessels participating in the attempt to plunder sovereign wealth belong, were addressed to stop their participation in the robbery attempt."

According to the Economic Committee, "the information had indicated that the mercenaries of the aggression intended to loot 2.1 million barrels of crude oil, with an estimated value of $174 million."

And the committee continued: "After exhausting all legal procedures, which were ignored, the leadership of the armed forces, which is responsible for protecting and preserving national wealth in accordance with the constitution, was notified, and as a result, the armed forces carried out their duty."

The committee confirmed that the tanker (PRATIKA Pratika) was forced to leave the port at 5:00 pm today, Monday. 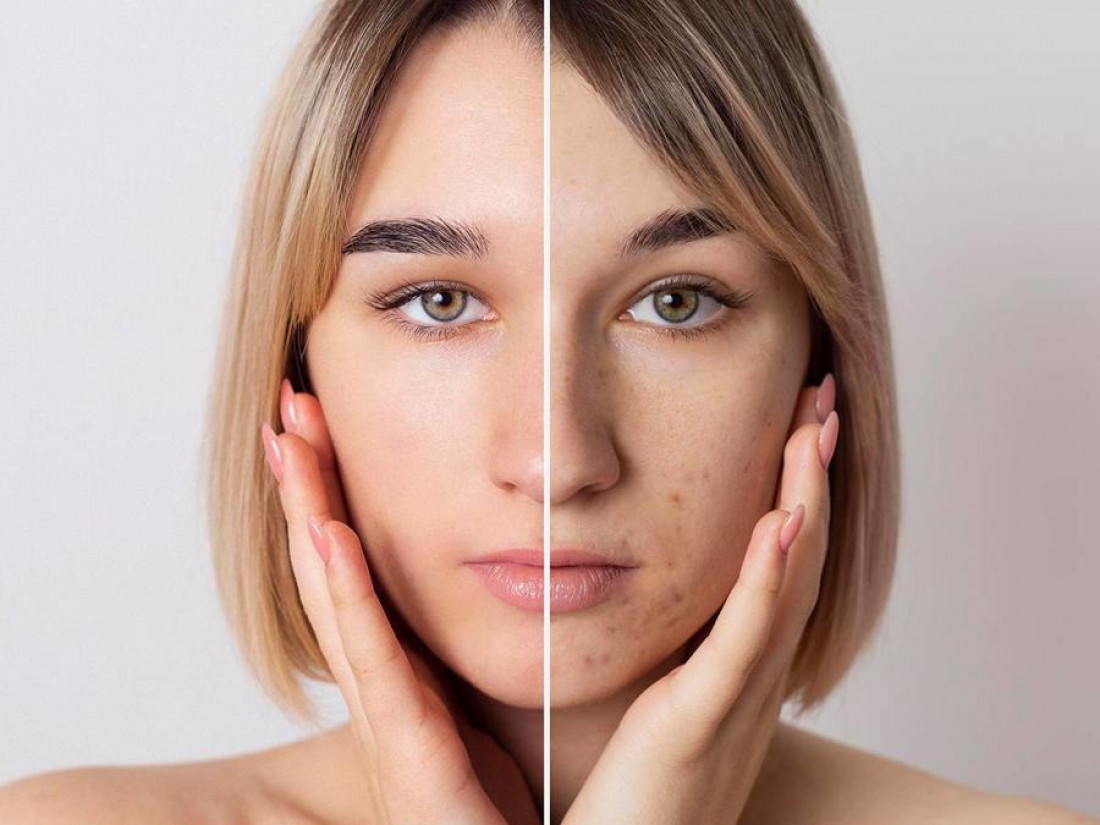 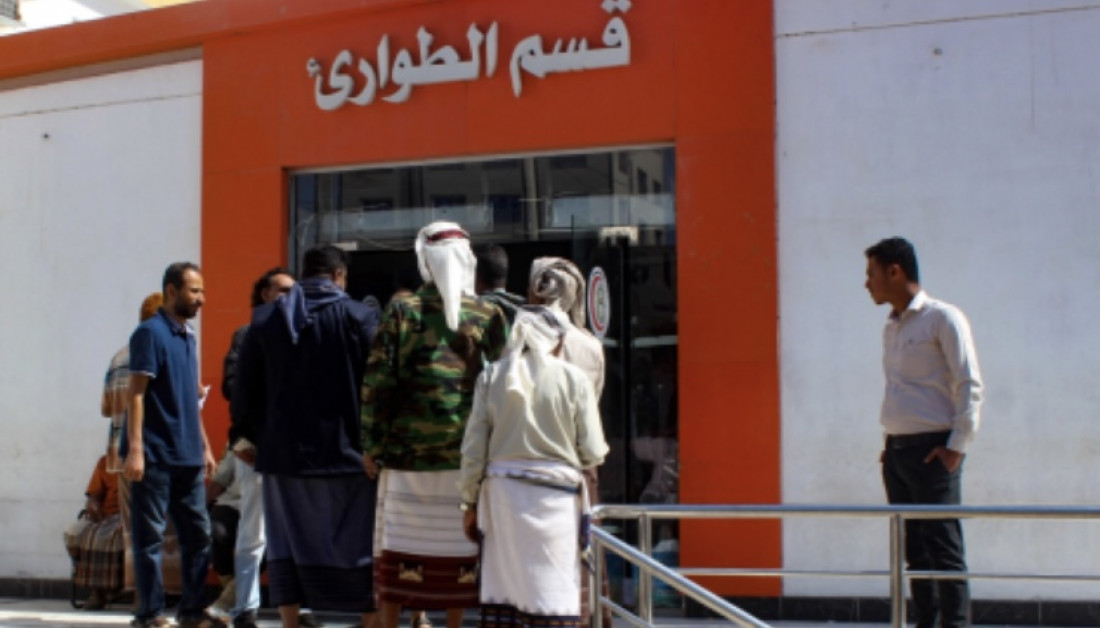 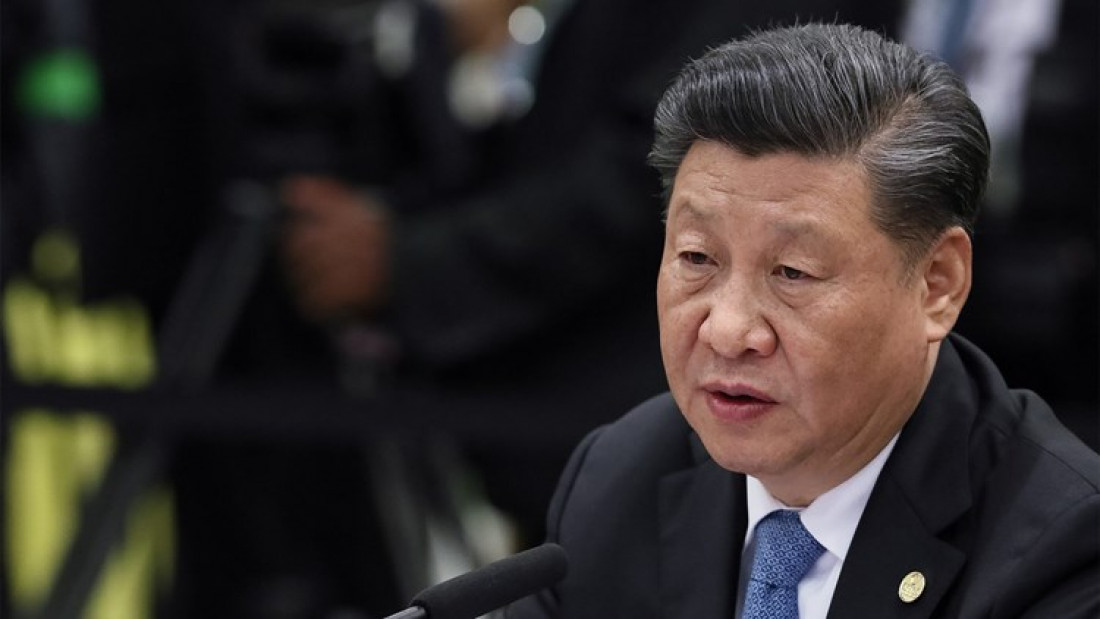 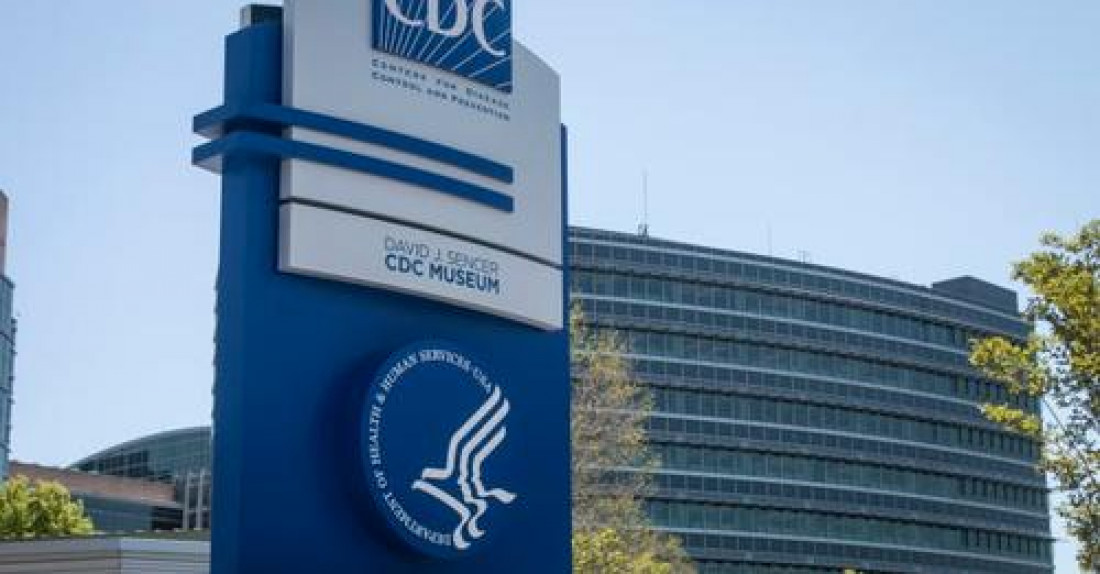 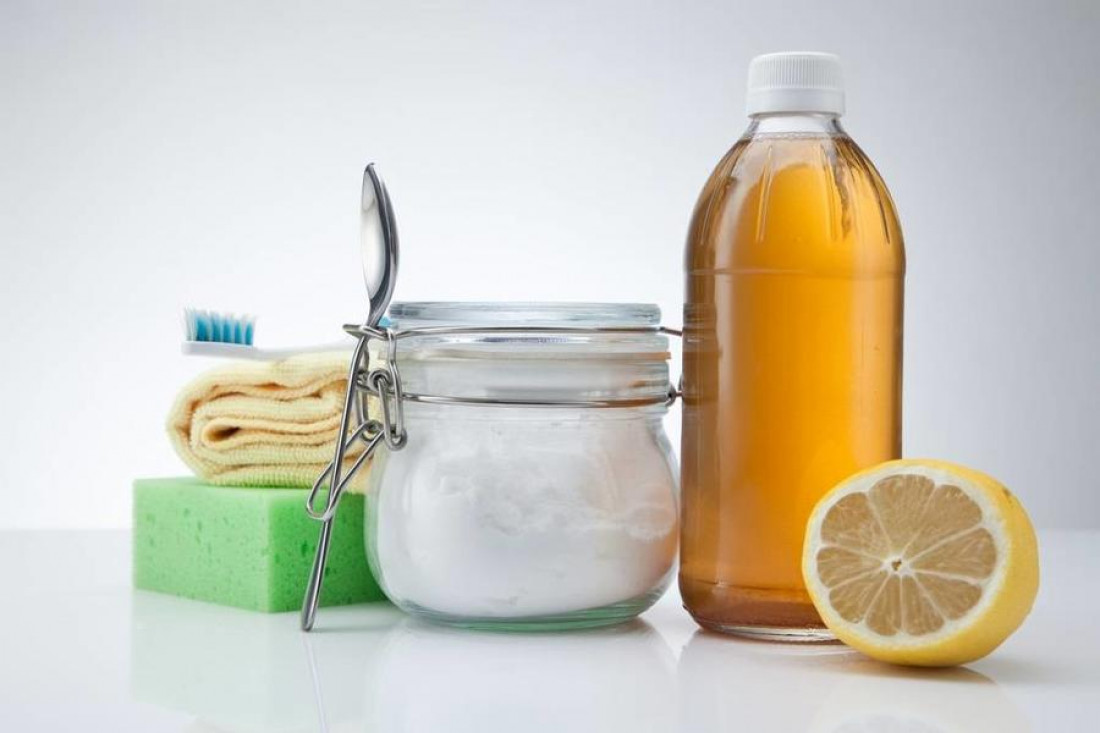 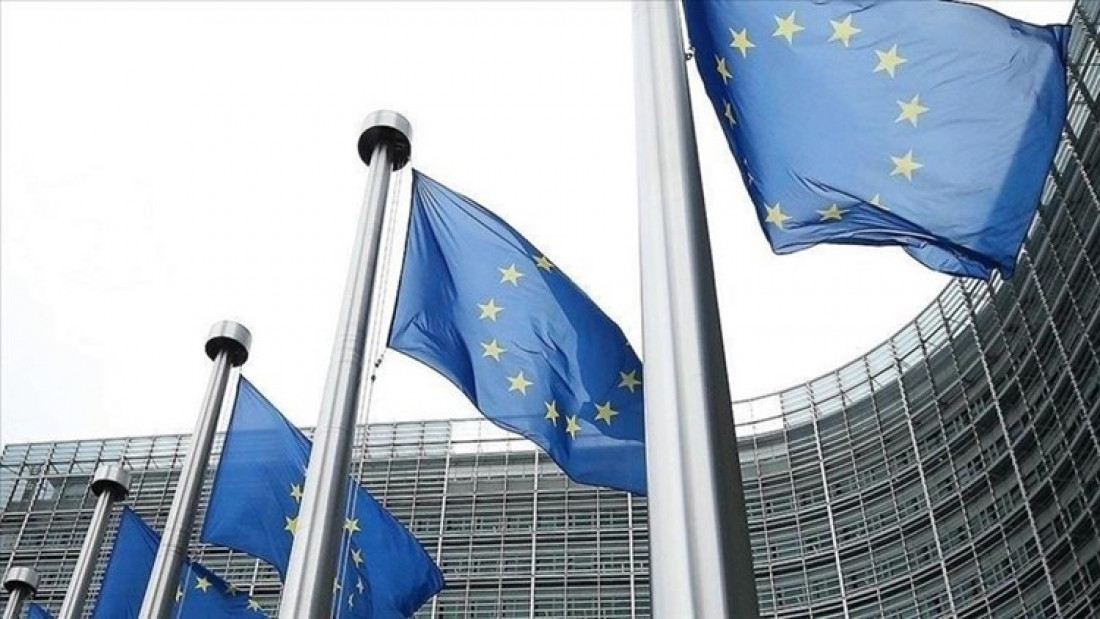 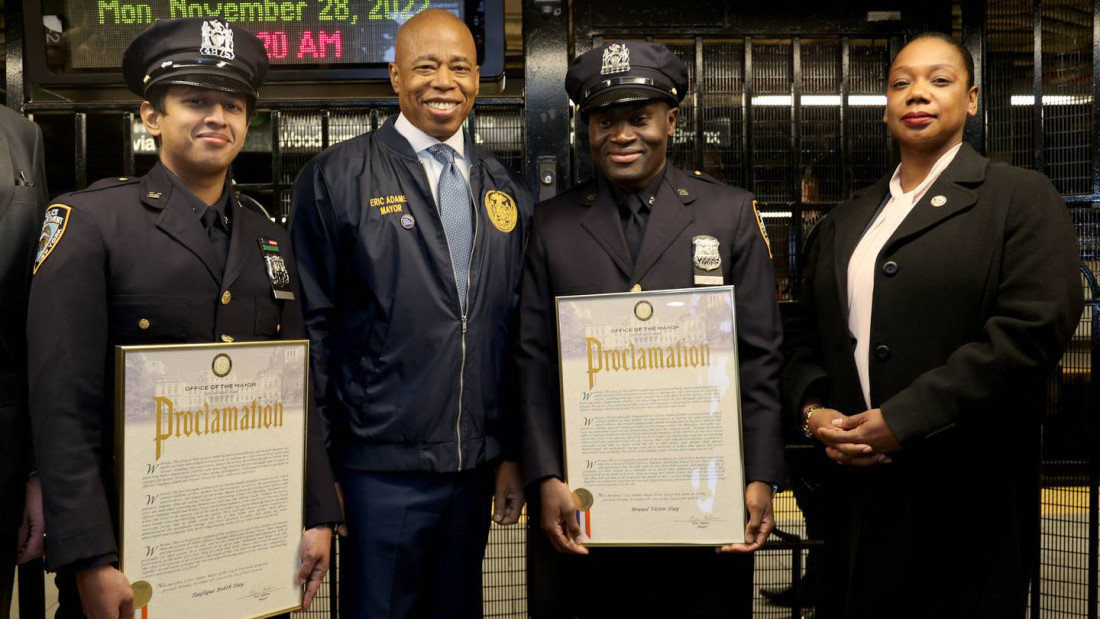 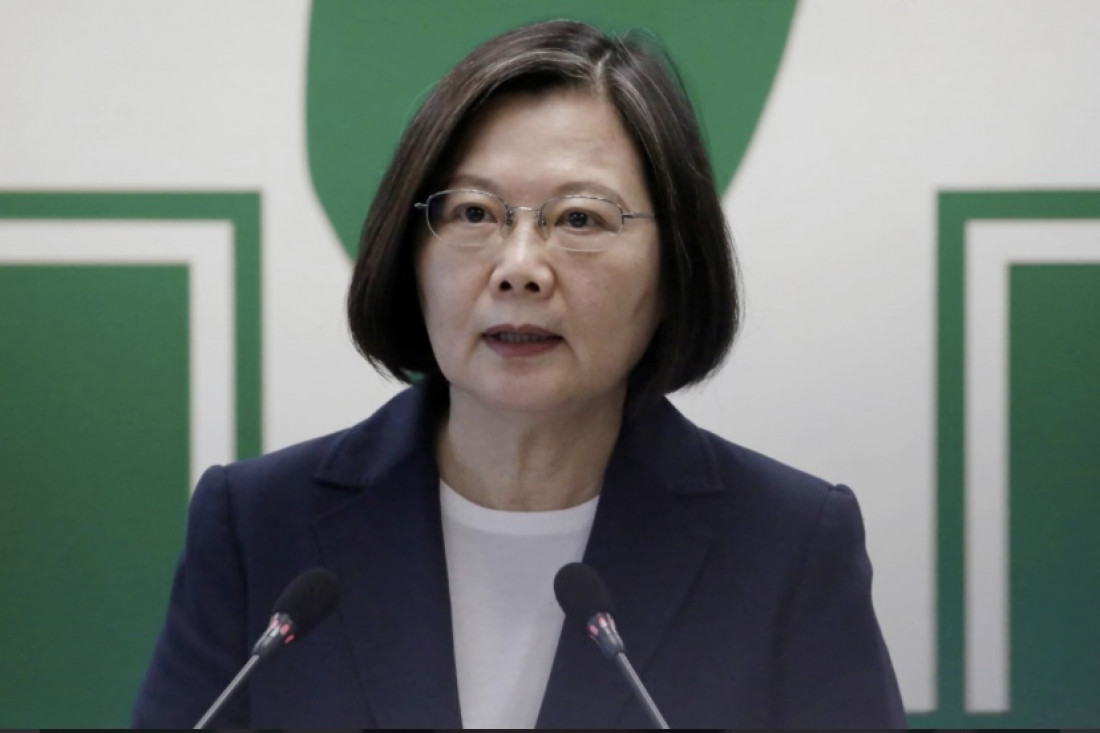 Taiwan president resigns from the presidency of the ruling party.