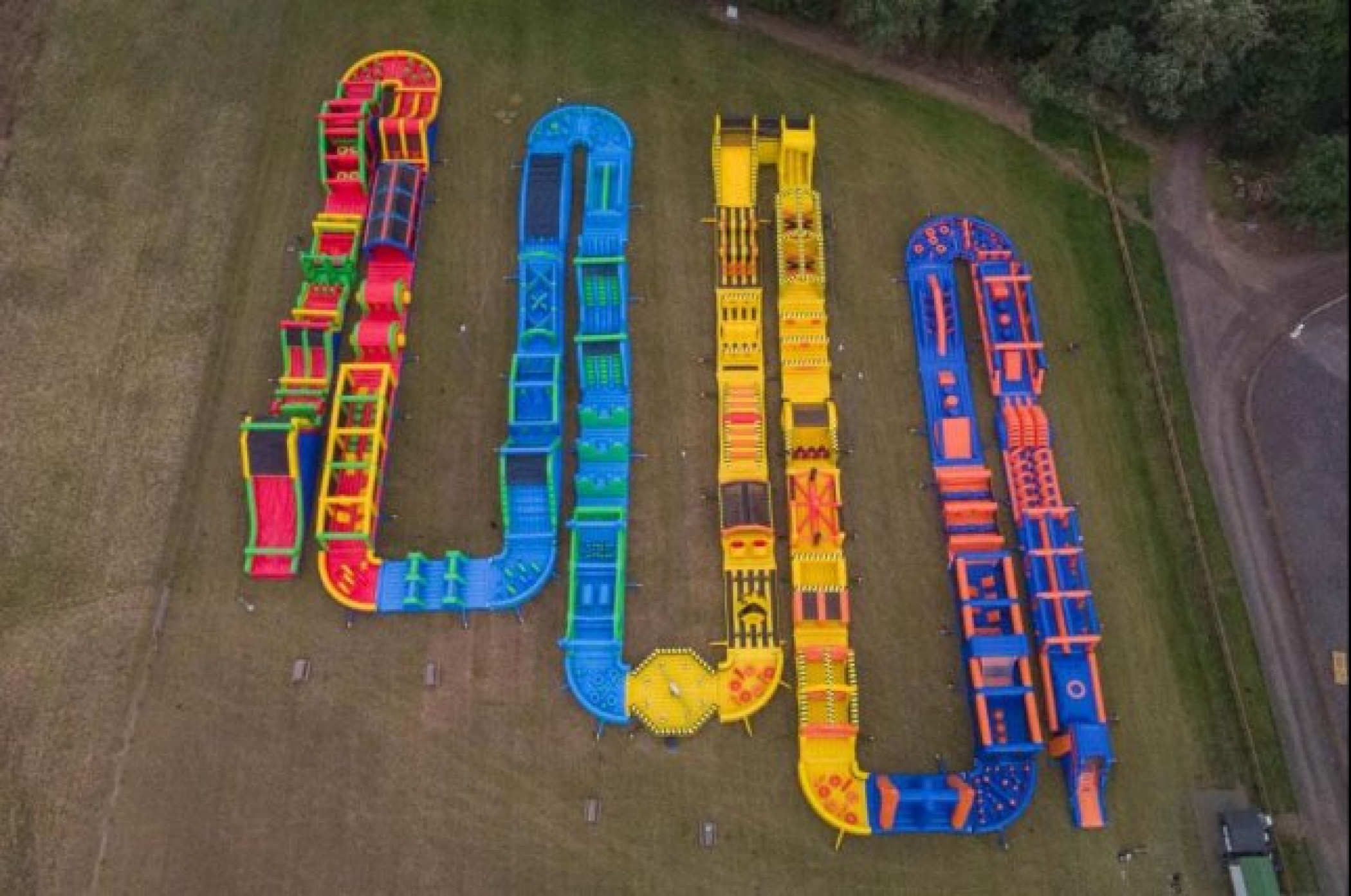 An adventure park in Scotland achieved a Guinness World Record with the installation of a 1,863.5-foot inflatable obstacle course that was determined to be the longest in the world.

The Conifox Adventure Park in Kirkliston said the course, dubbed The Tartan Titan, was examined by a Guinness World Records adjudicator and confirmed to be the new record holder for the world's longest inflatable obstacle course.

The Tartan Titan, which is scheduled to officially open to the public on Saturday, measures 1,863.5 feet long -- 239.5 feet longer than the previous record holder, Belgium's The Beast. 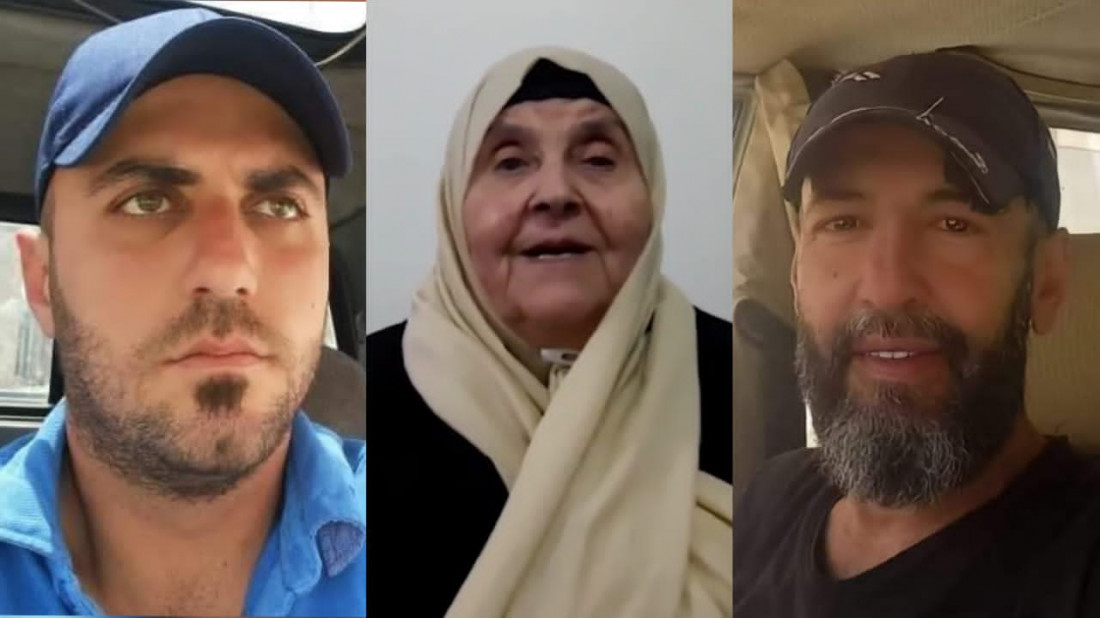 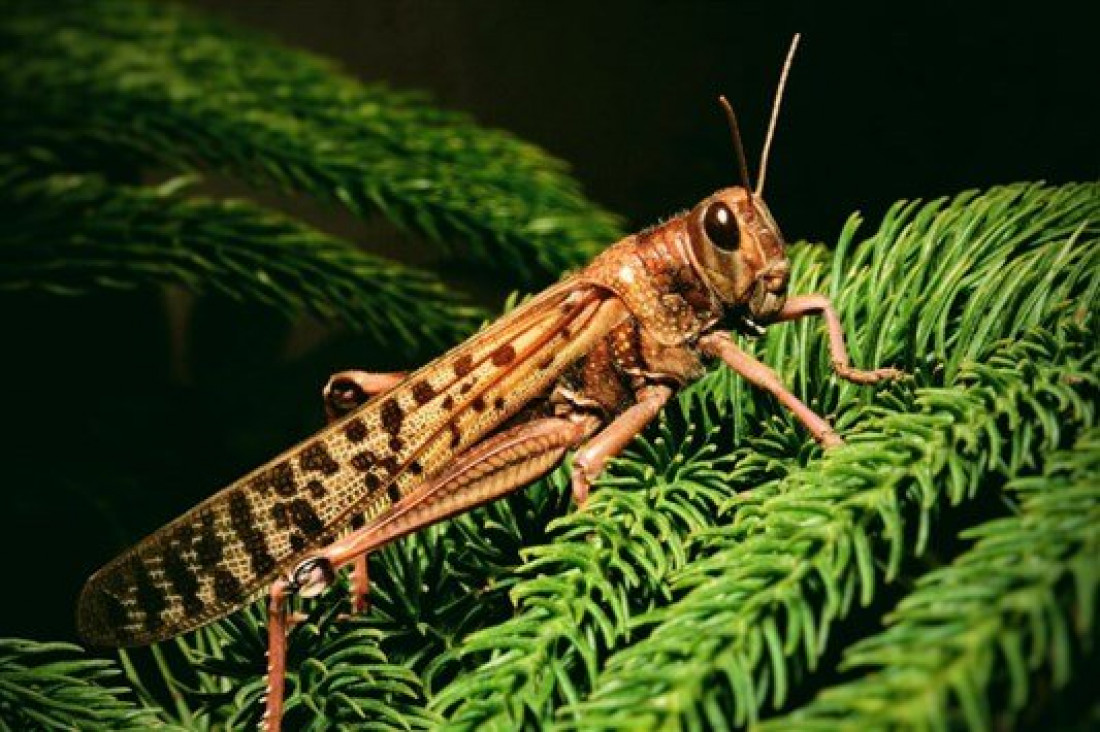 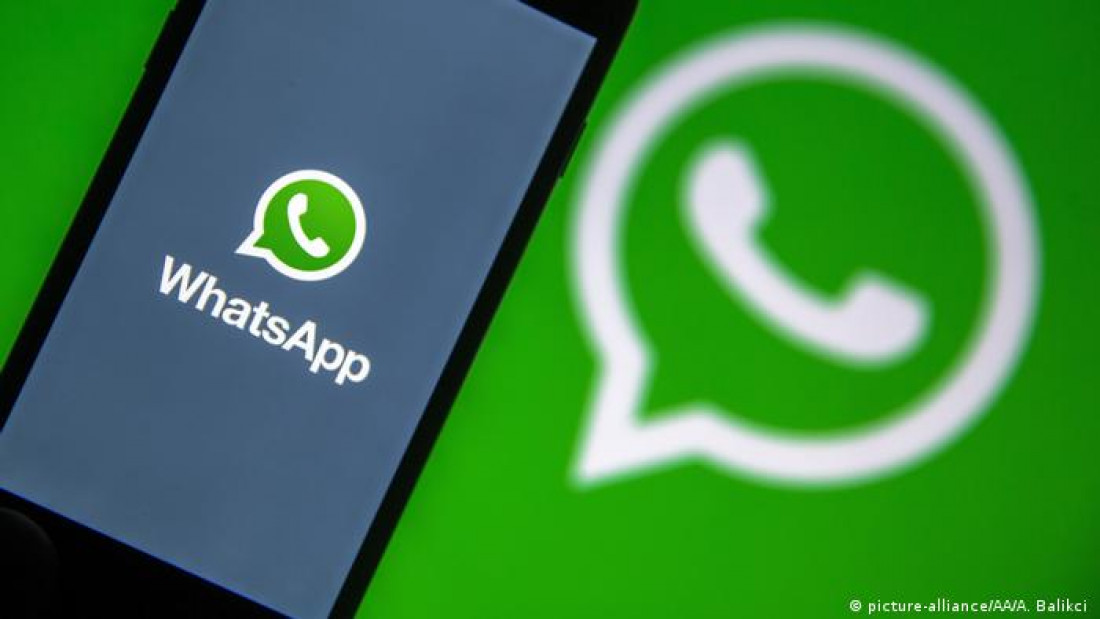 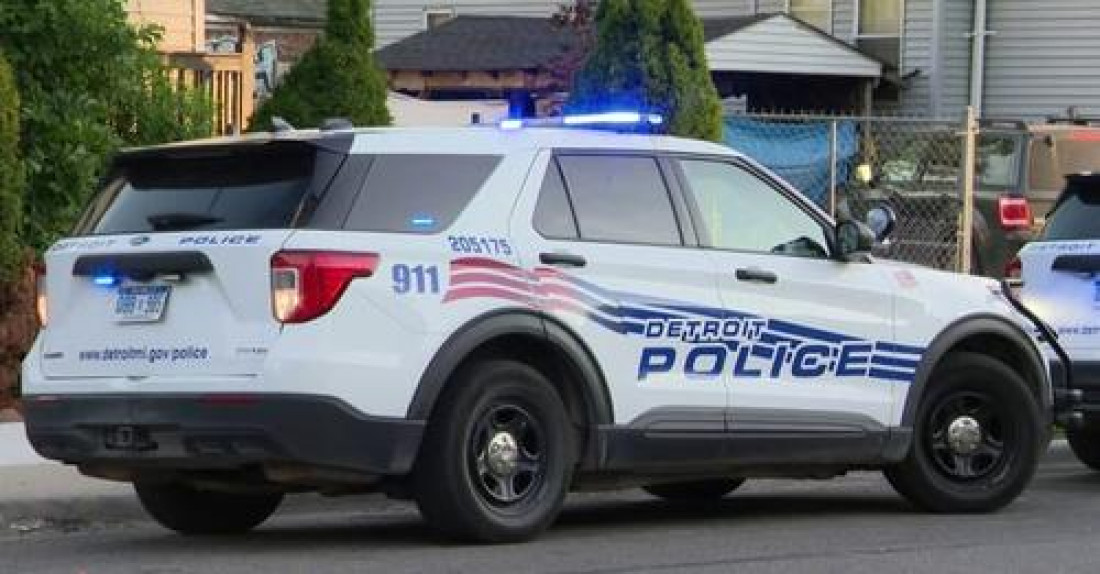