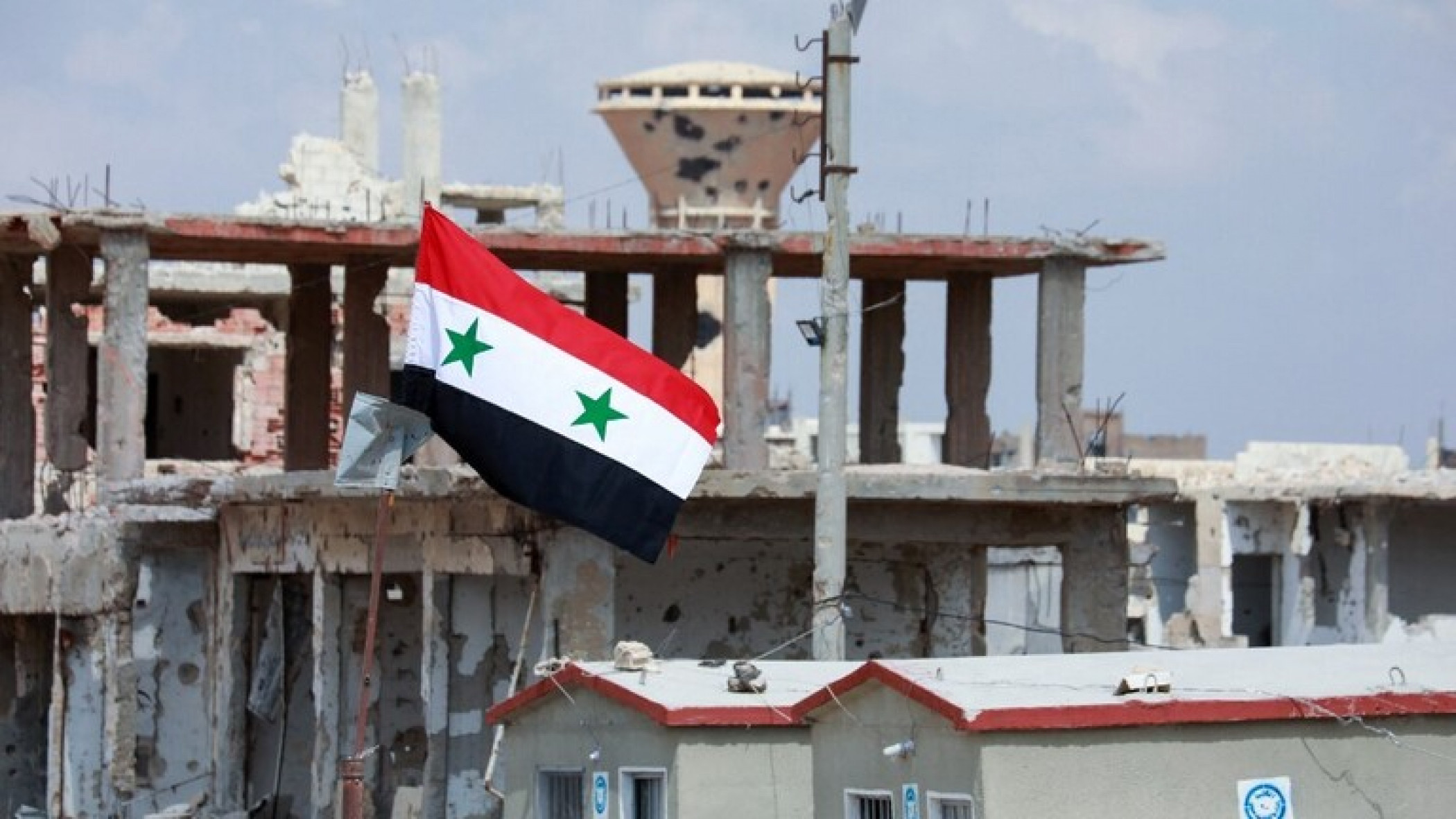 The Syrian "SANA" news agency reported that Abdul Qader Mahmoud Al-Ahmad, the mayor of Al-Masifra municipality in the eastern countryside of Daraa, was shot dead by unidentified gunmen on Tuesday morning.

The agency stated that unidentified gunmen riding a motorcycle opened fire on Al-Ahmad, 63, while he was on his way to work in his town, killing him instantly. 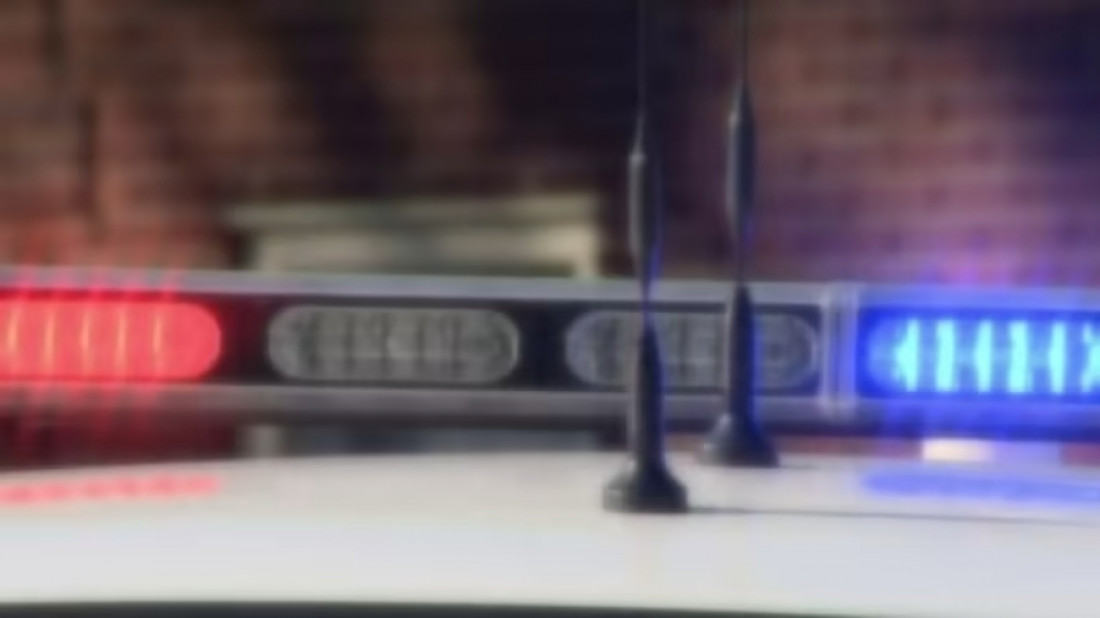 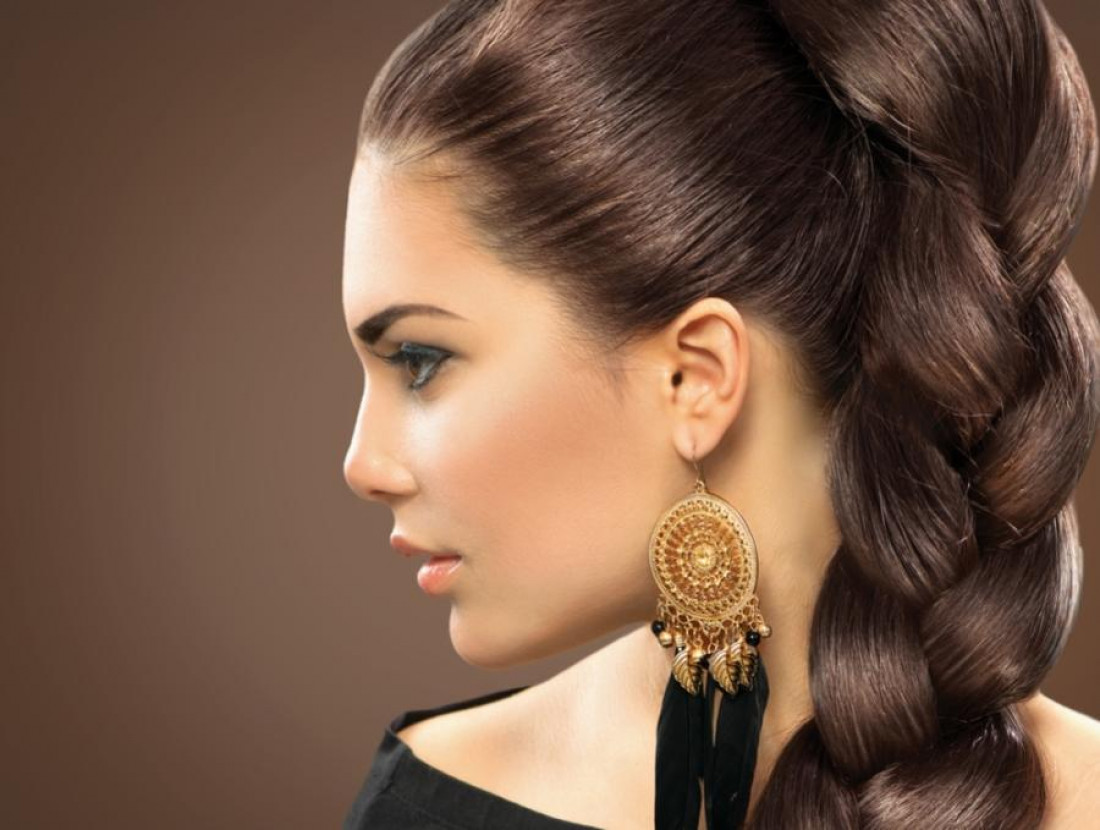 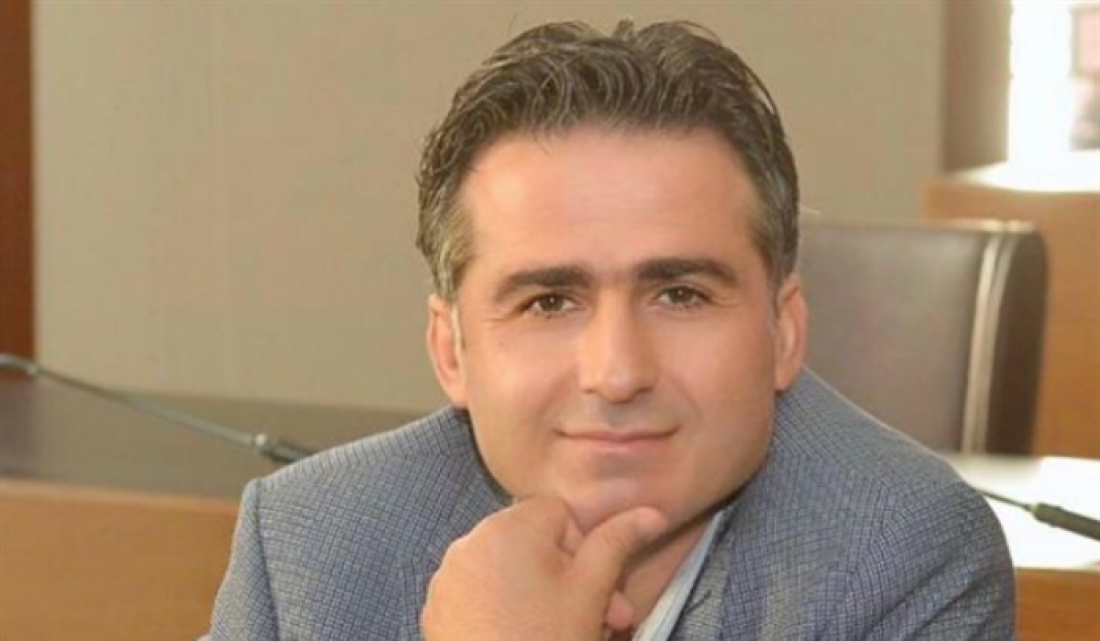 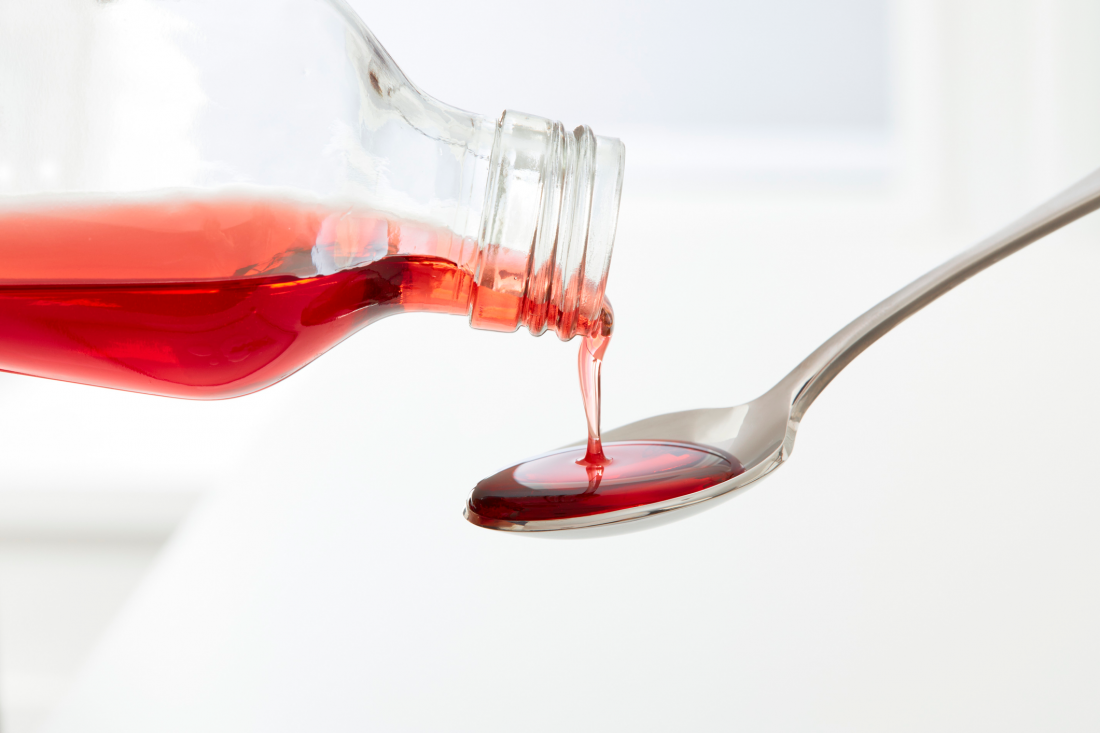 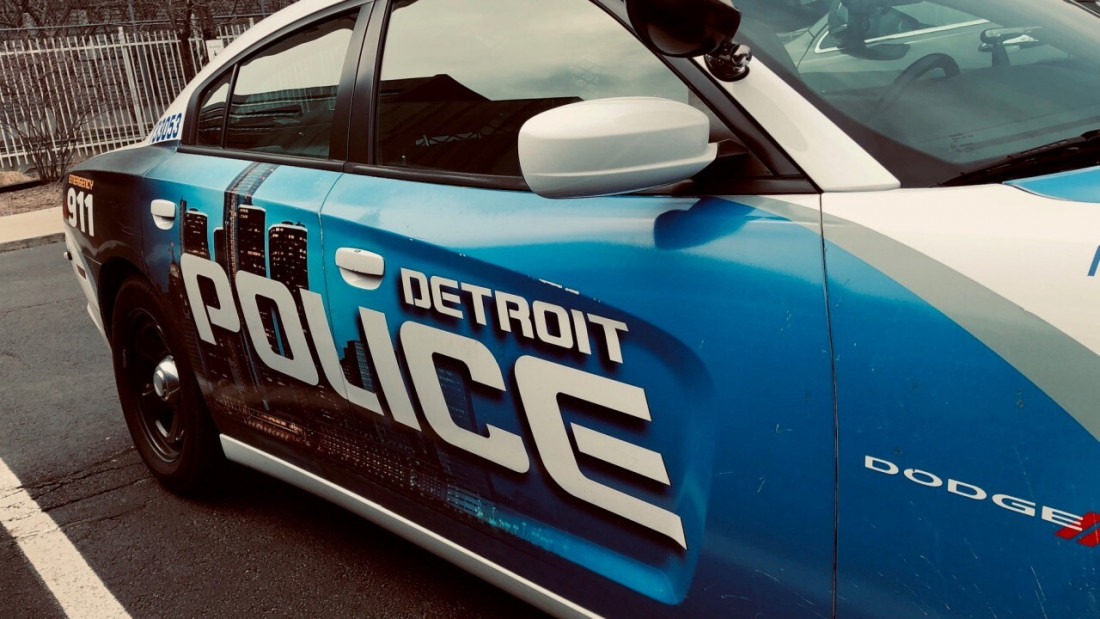