The European Union threatens to impose new sanctions on Russia, due to the referendums. 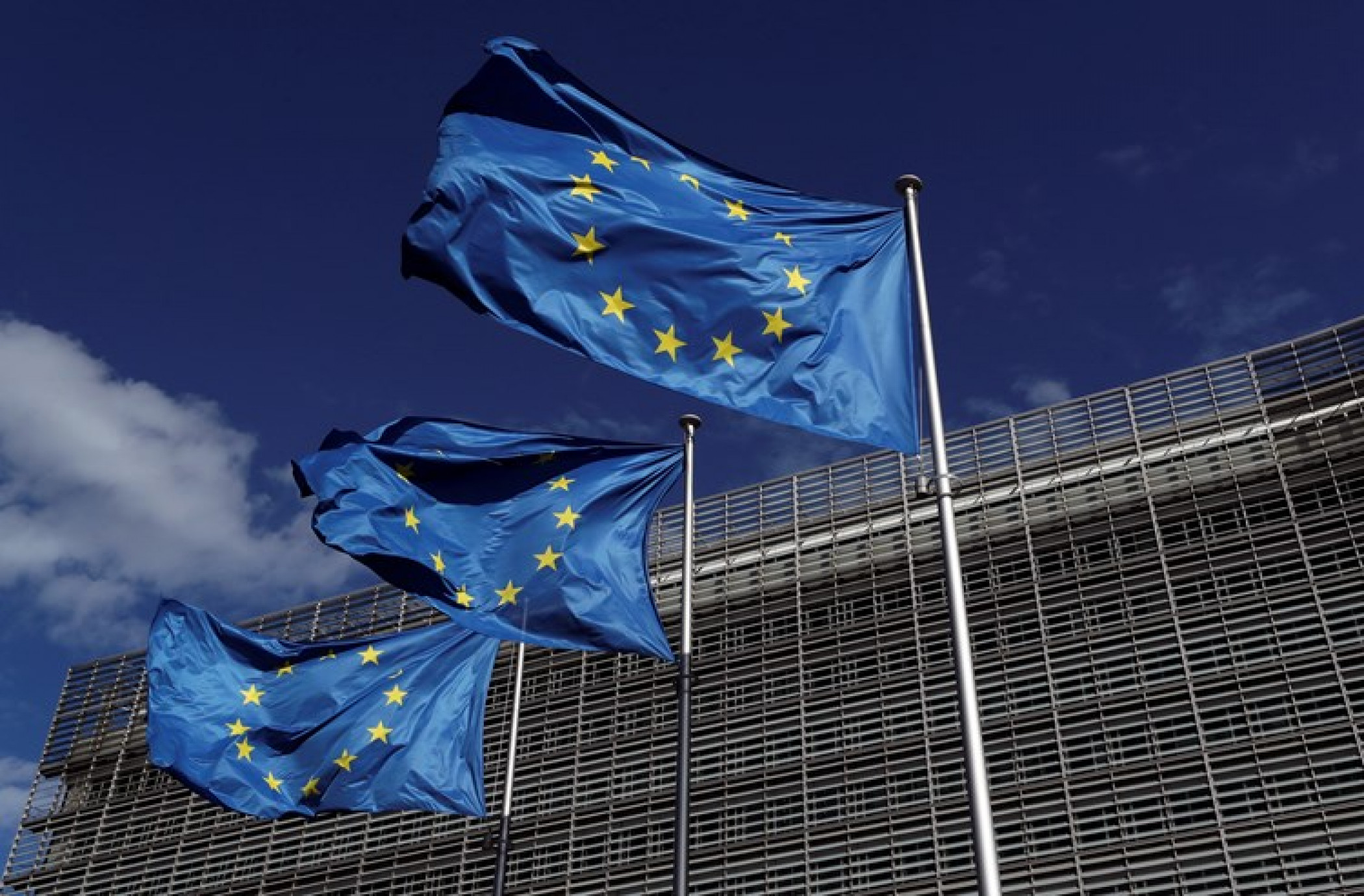 The European Union threatened to impose new sanctions against Russia if referendums on the annexation of "Ukrainian territories" were held, after the authorities of the Donetsk and Lugansk People's Republics and Kherson and Zaporozhye regions announced their intention to hold referendums soon on joining the Russian Federation.

"The authorities illegally appointed by Russia on Ukrainian territory have announced preparations for illegal referendums," EU High Representative for Foreign Affairs and Security Policy Josep Borrell said in a statement.

"Russia, its political leadership and all participants in these referendums and other violations of international law in Ukraine will be held accountable, and additional restrictive measures against Russia will be considered," Borrell added.

In turn, French President Emmanuel Macron today condemned these referendums, considering that any referendum on annexation would have no legal significance.

"I think what Russia announced is a farce," he told reporters on the sidelines of the United Nations General Assembly, considering it "a new provocation that will not affect our position." Macron added that "the idea of ​​organizing referendums in war-torn areas and under bombardment is the height of ridicule." 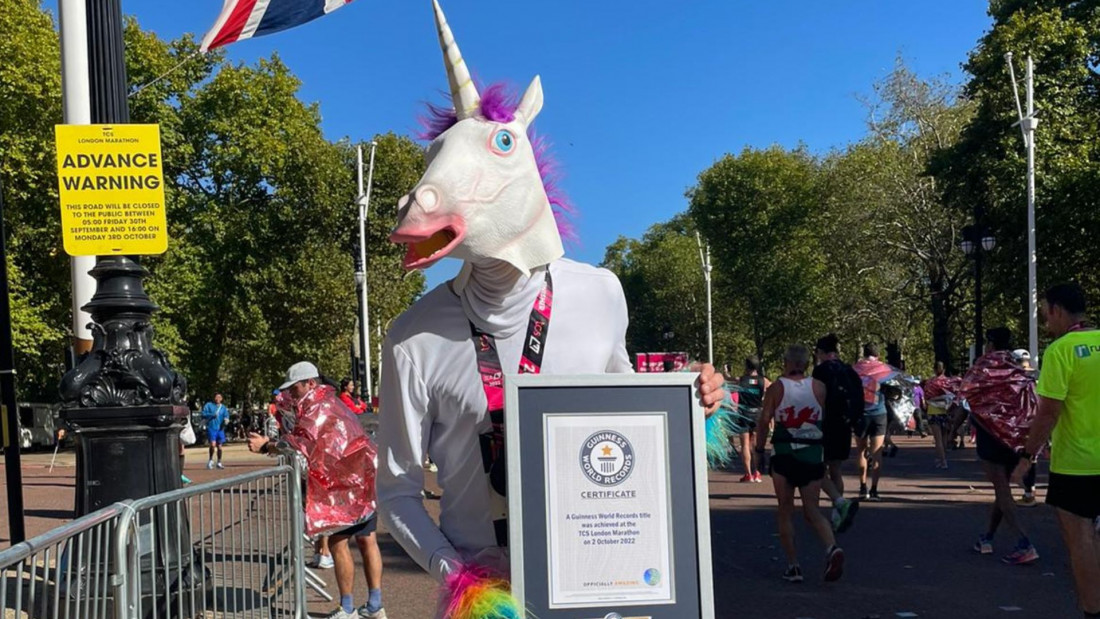 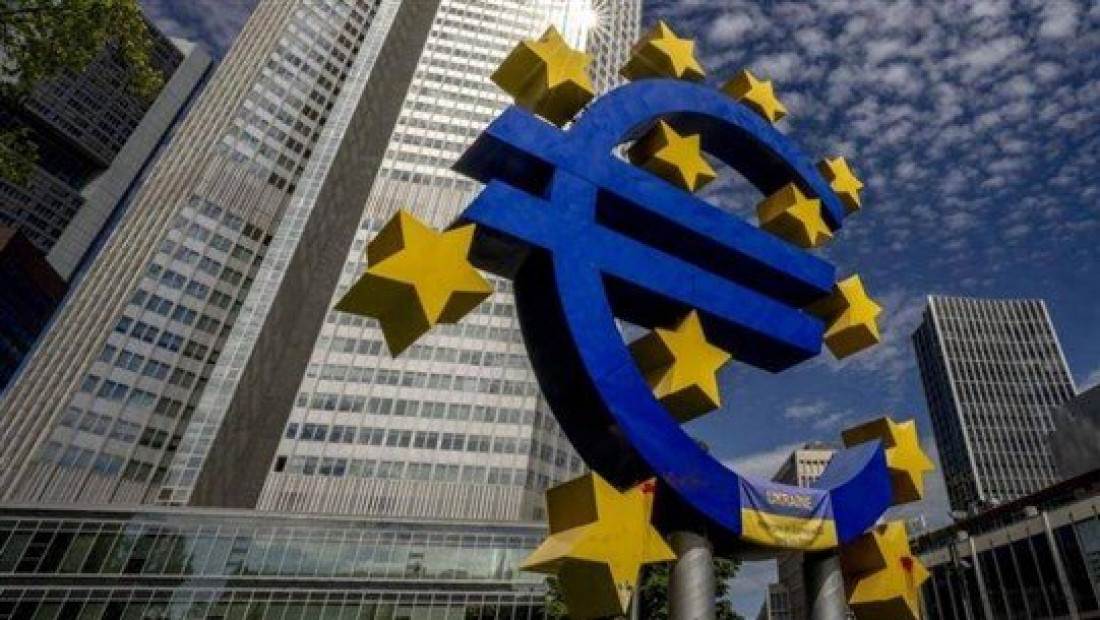 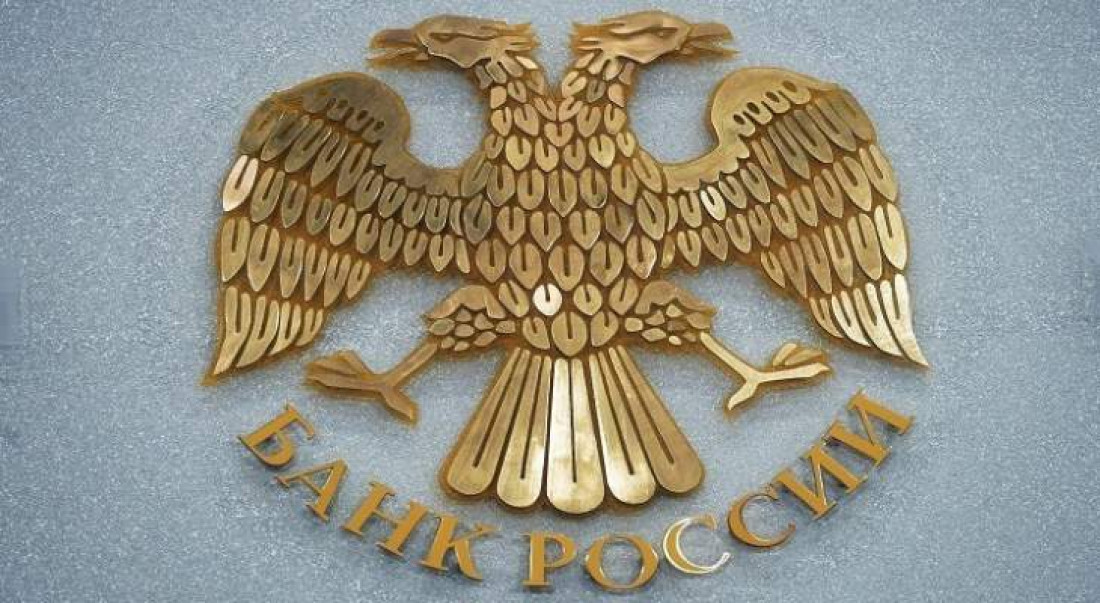 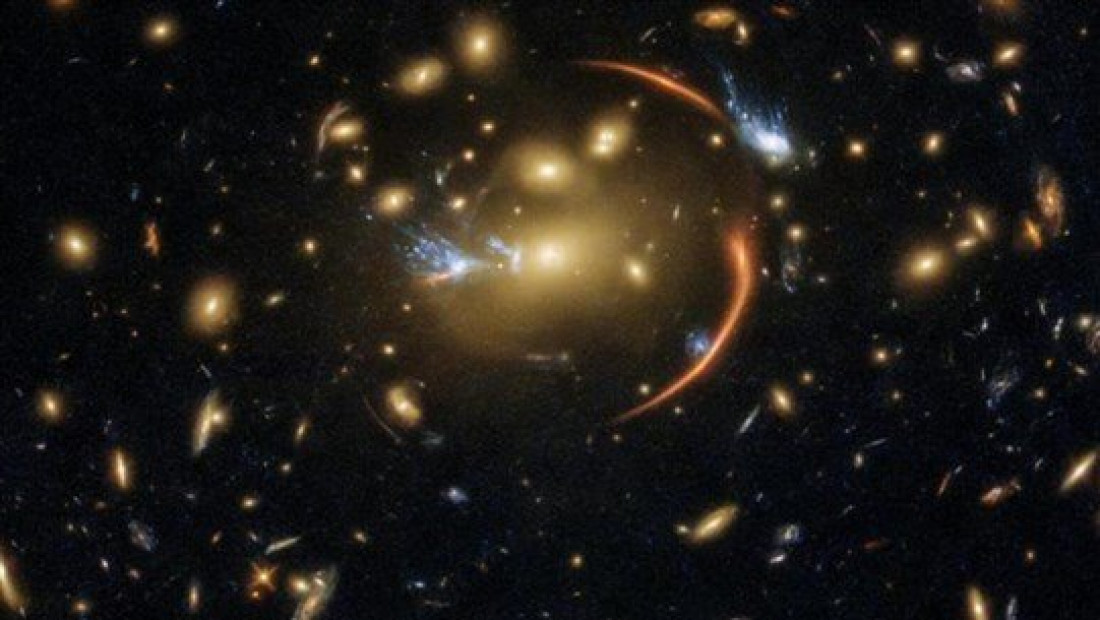 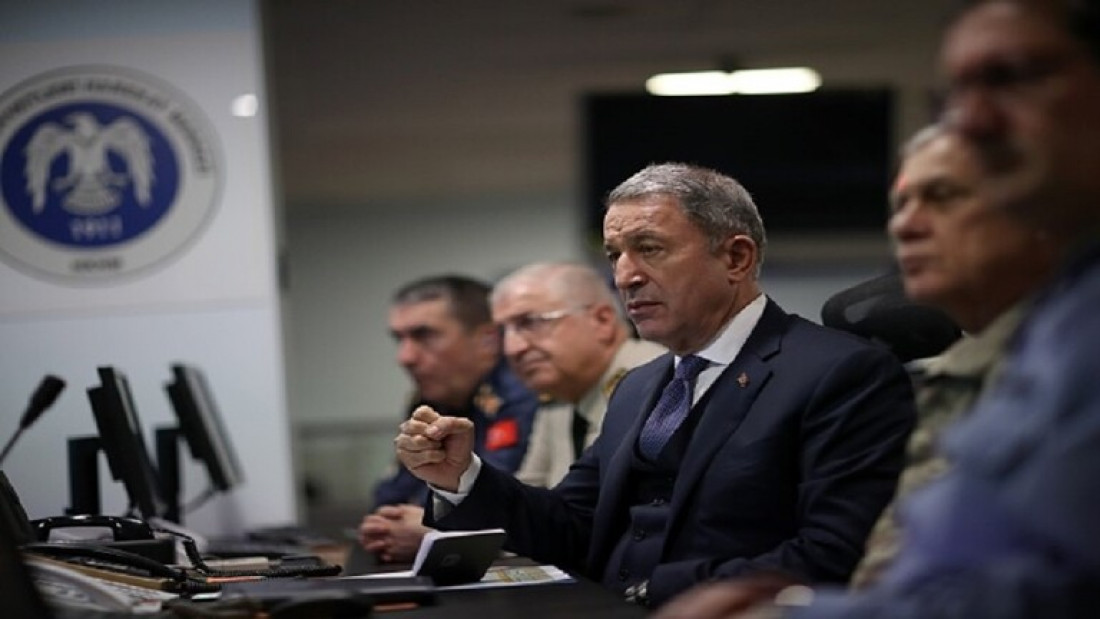