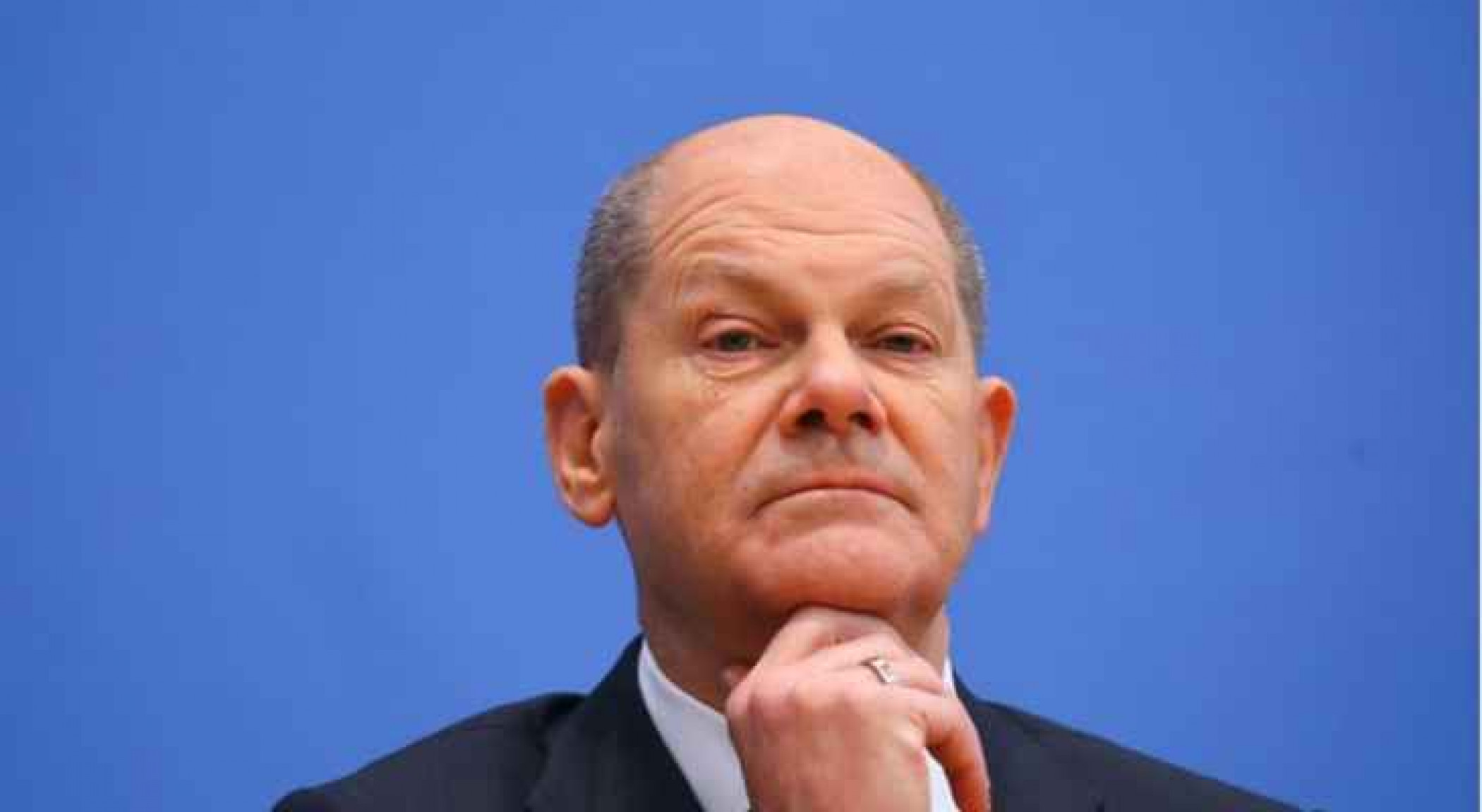 German government spokesman, Steffen Hepstrait, announced that "German Chancellor Olaf Scholz underwent a test to detect the Corona virus, and the result of the examination was positive," noting that "the chancellor suffers from symptoms of a mild cold, and he immediately entered into isolation." At his home in the Chancellery.

He pointed out that "the general appointments for this week will be canceled," explaining that "the chancellor will attend internal meetings and the planned conference with state leaders via video link."

This is the first time that Schultz has contracted the Corona virus.

Simultaneously, German Interior Minister Nancy Wieser announced that she had contracted the virus. In a statement on social media, she stated, "I have contracted corona now, for the first time. This virus is still treacherous, all of you take good care of yourself this fall!" 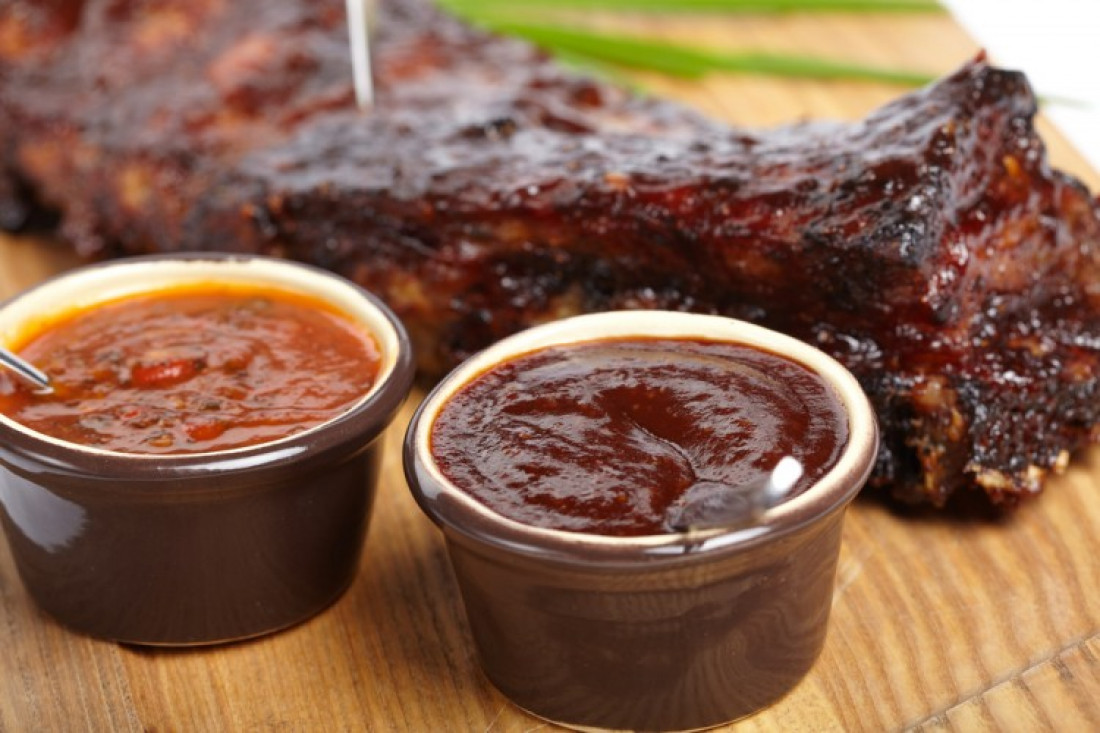 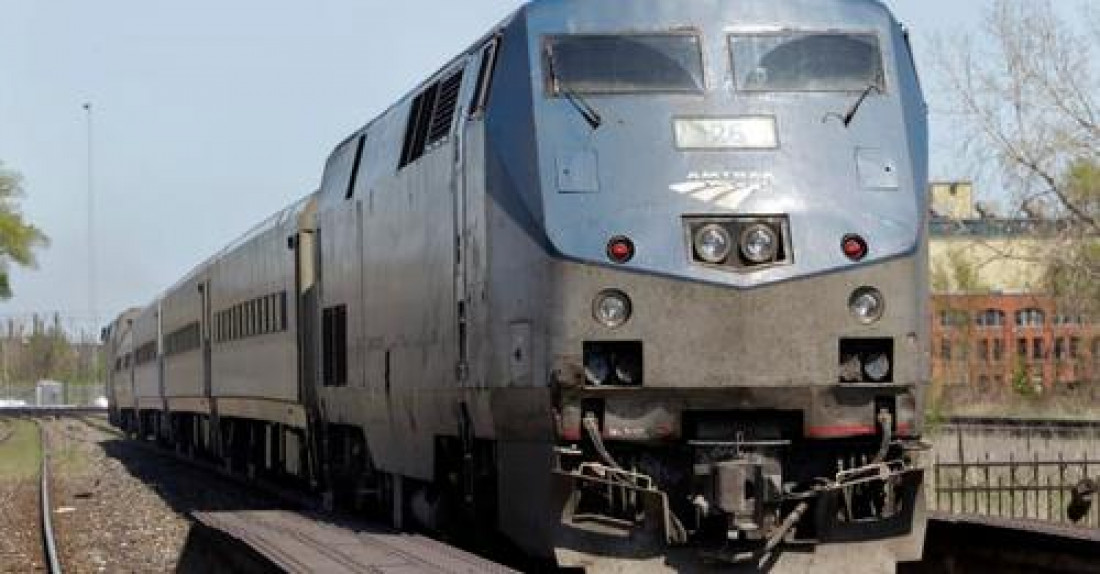 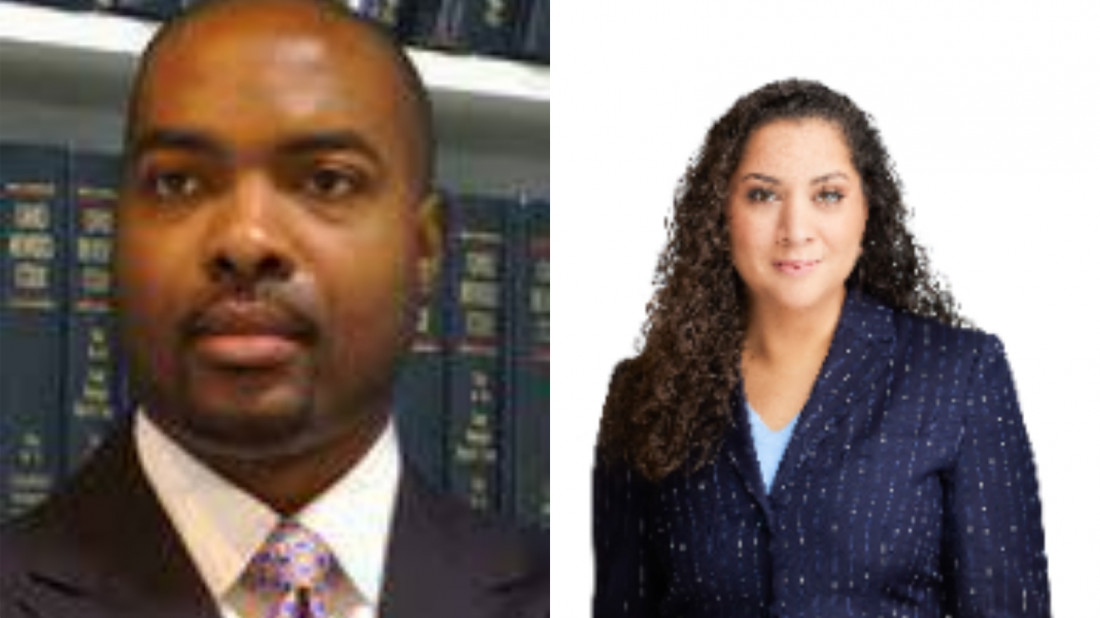 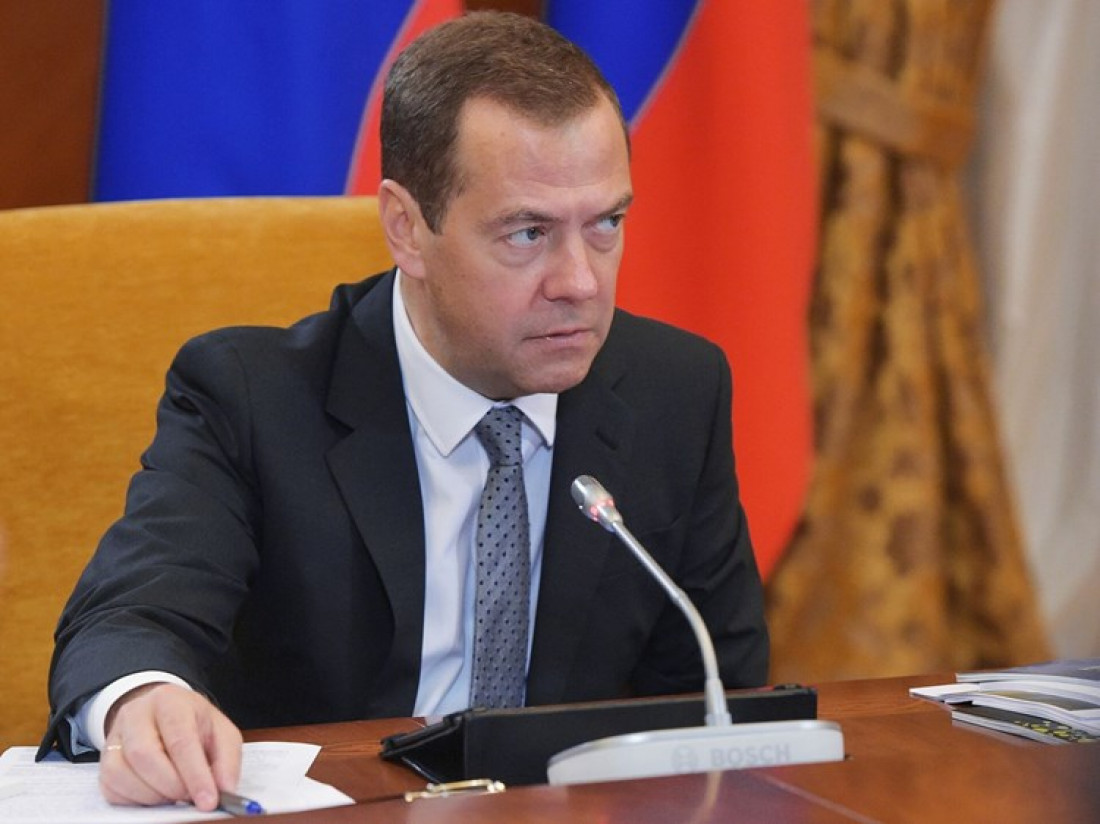 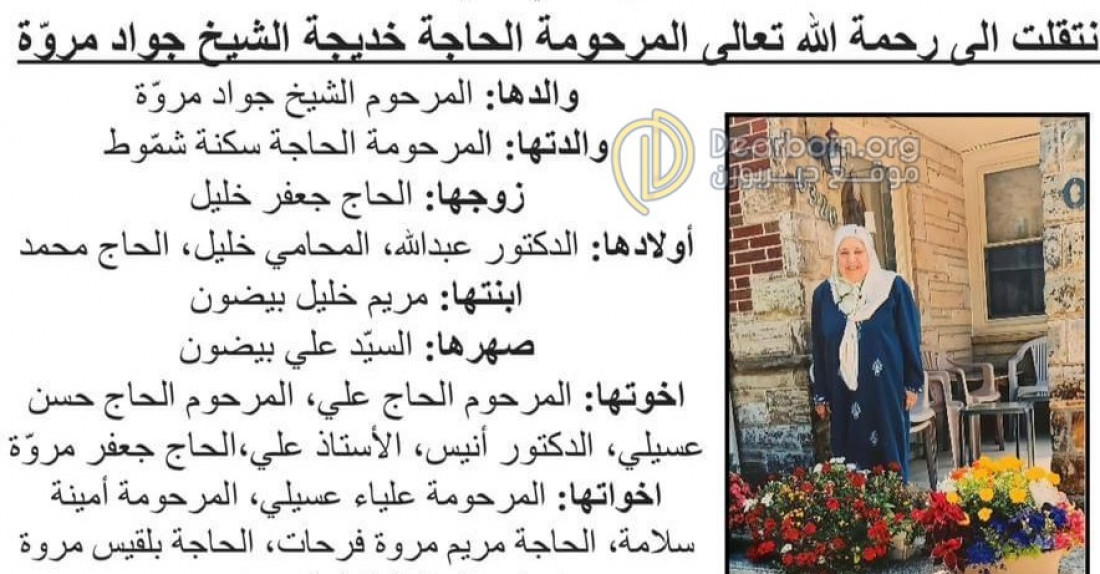 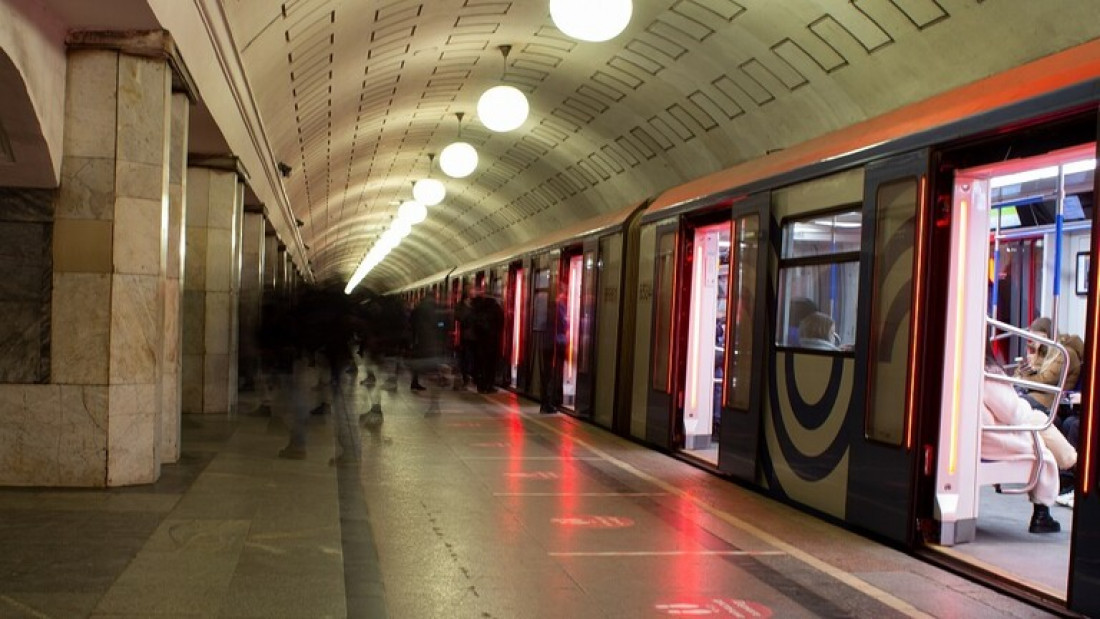 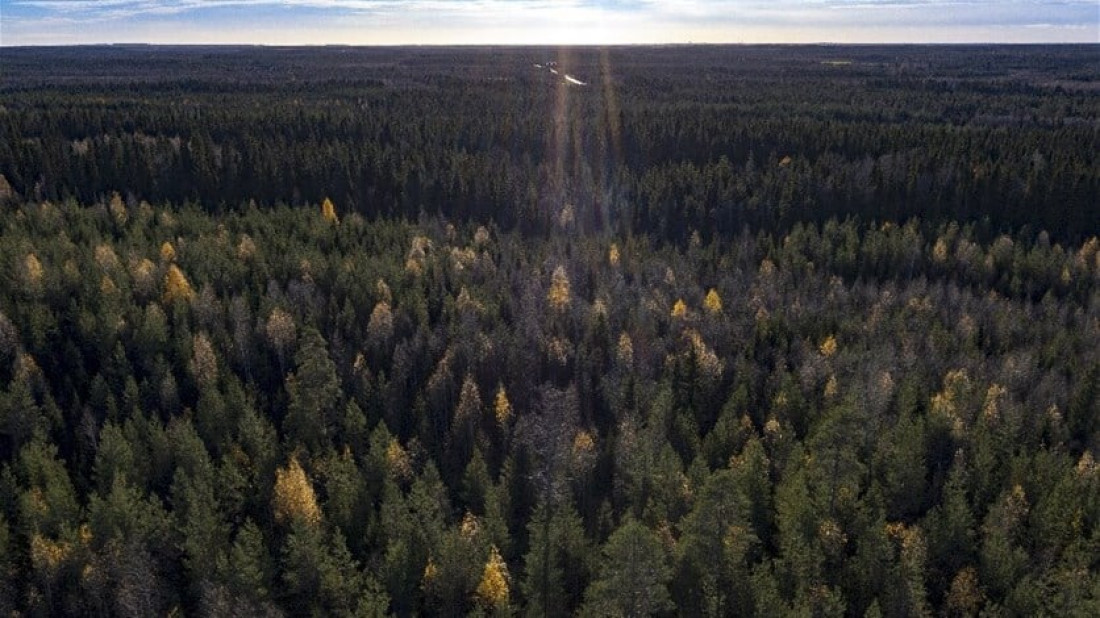 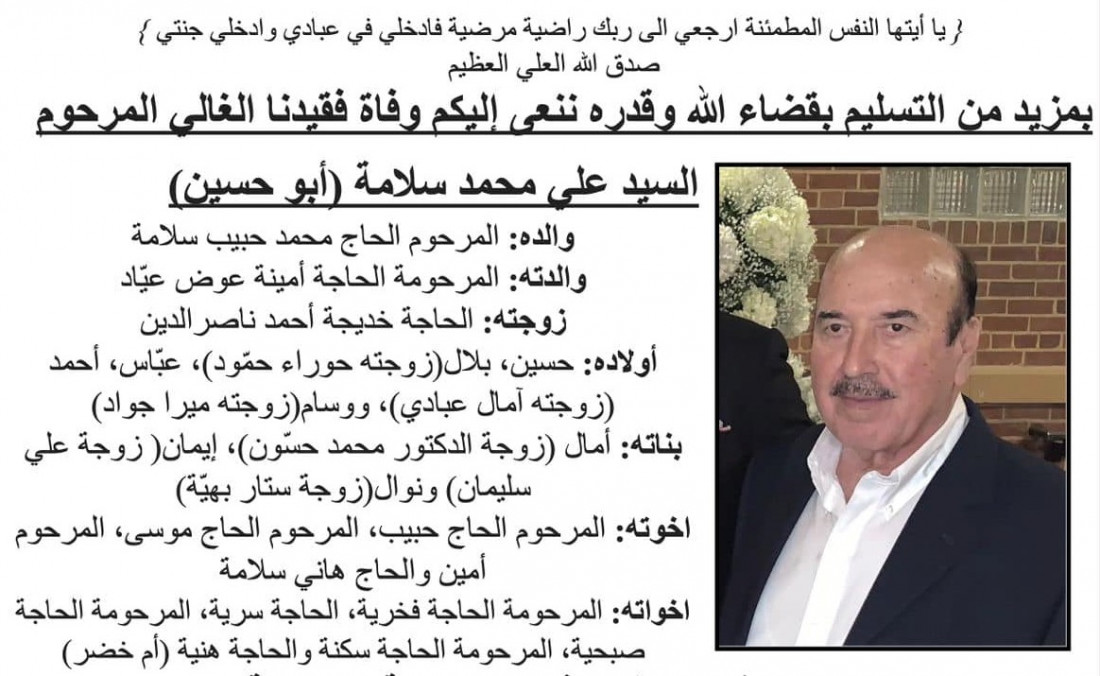