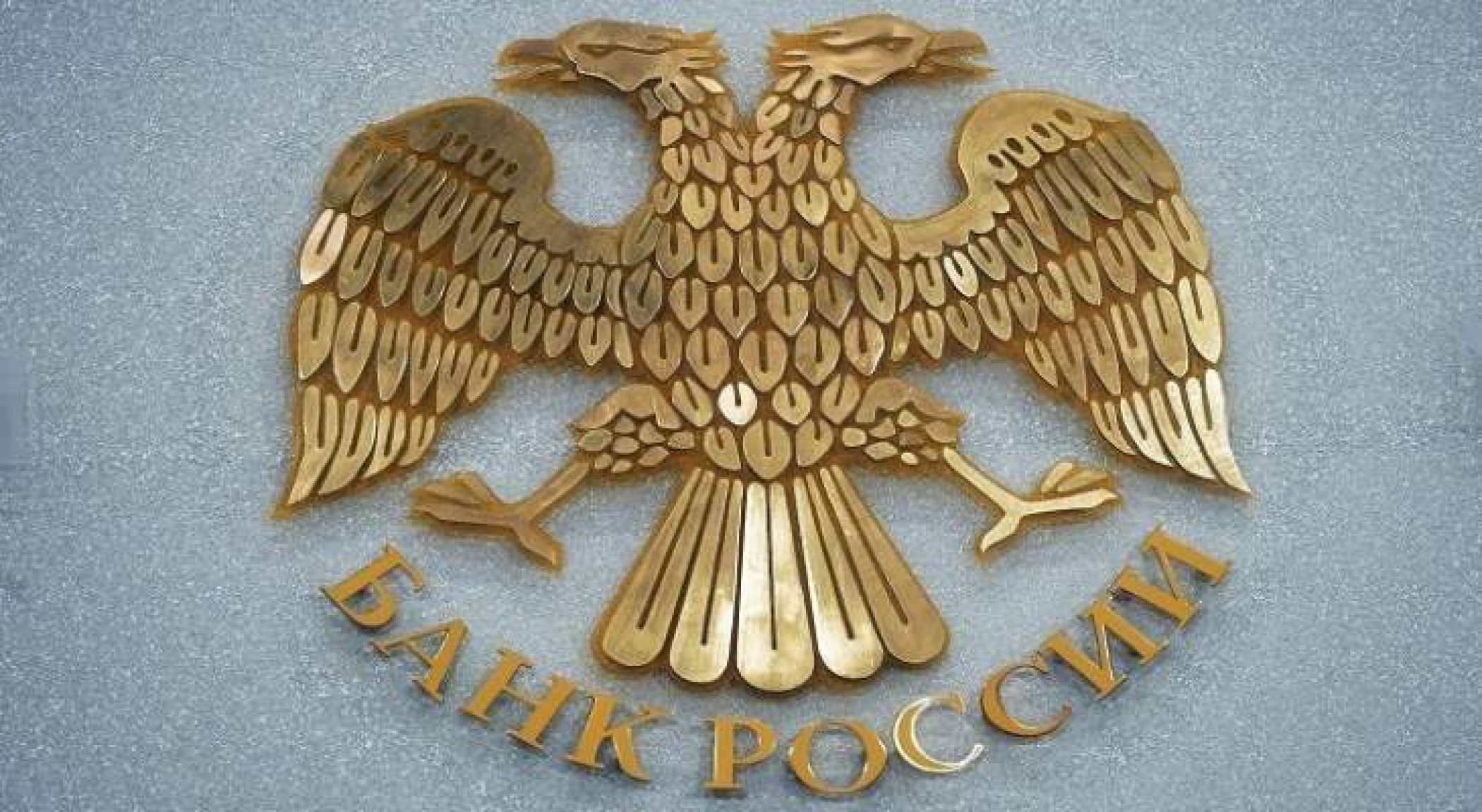 The Russian Central Bank has announced that it has extended the restrictions on withdrawing money outside the country until April 2023.

The Russian Central had announced in early April, "extending the ban on withdrawing foreign currency (dollars and euros) from bank deposits for another 6 months, until March 9, 2023."

In early March, the Russian Central Bank announced a set of measures to achieve financial and economic stability in Russia, in light of Western sanctions against Russia. Among these measures is the prohibition of withdrawing dollars and euros from bank deposits 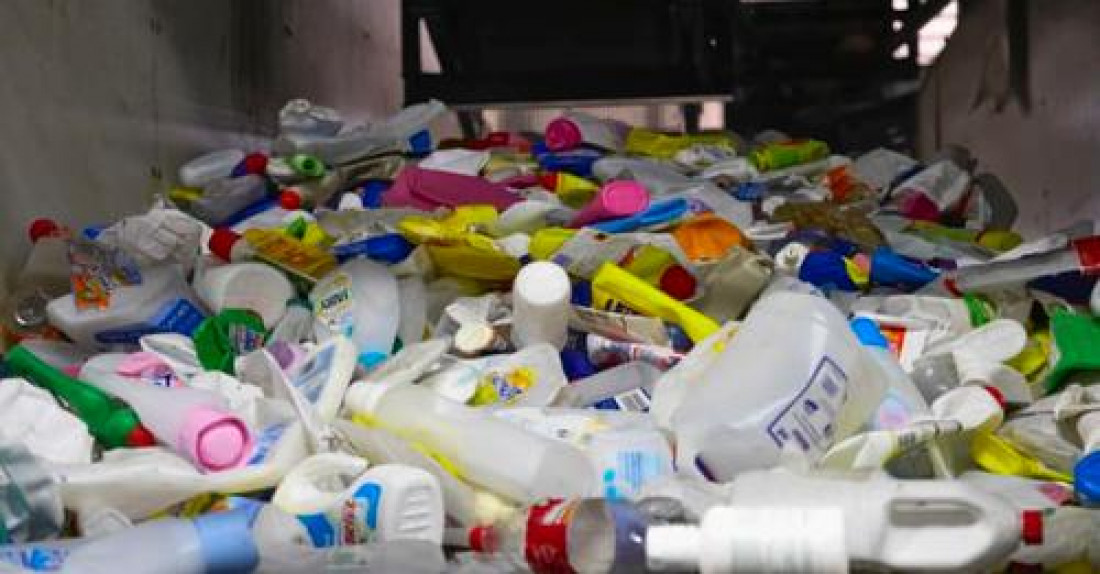 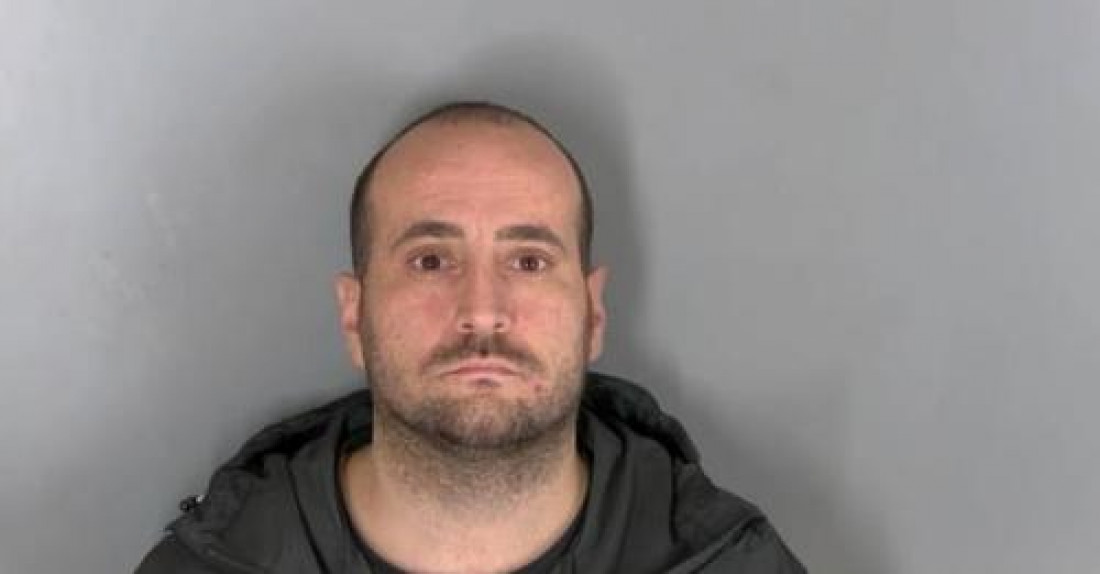 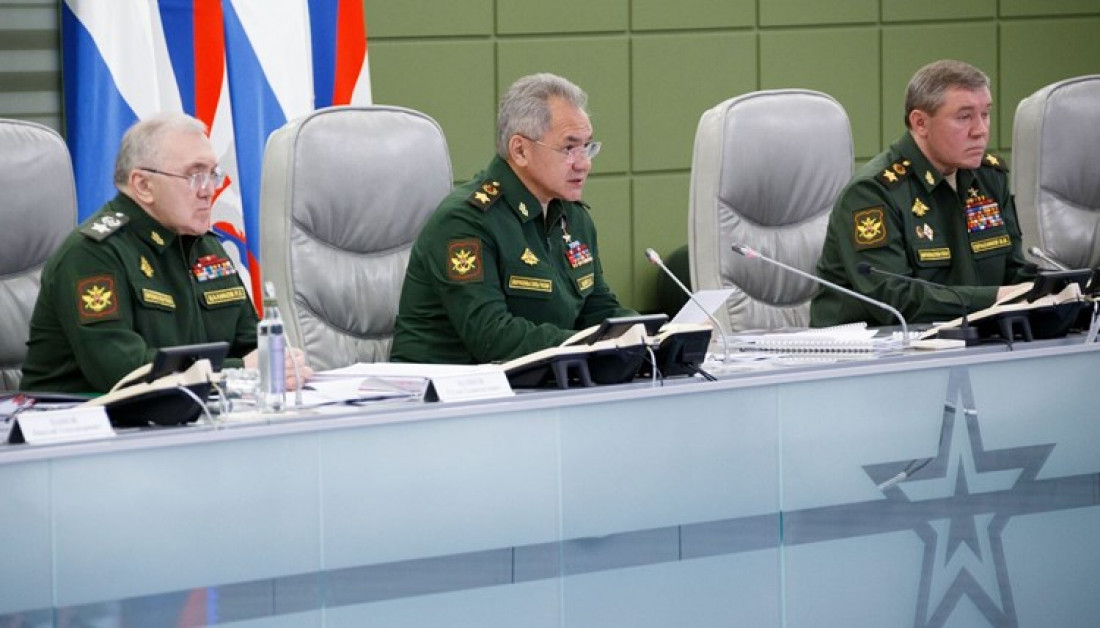 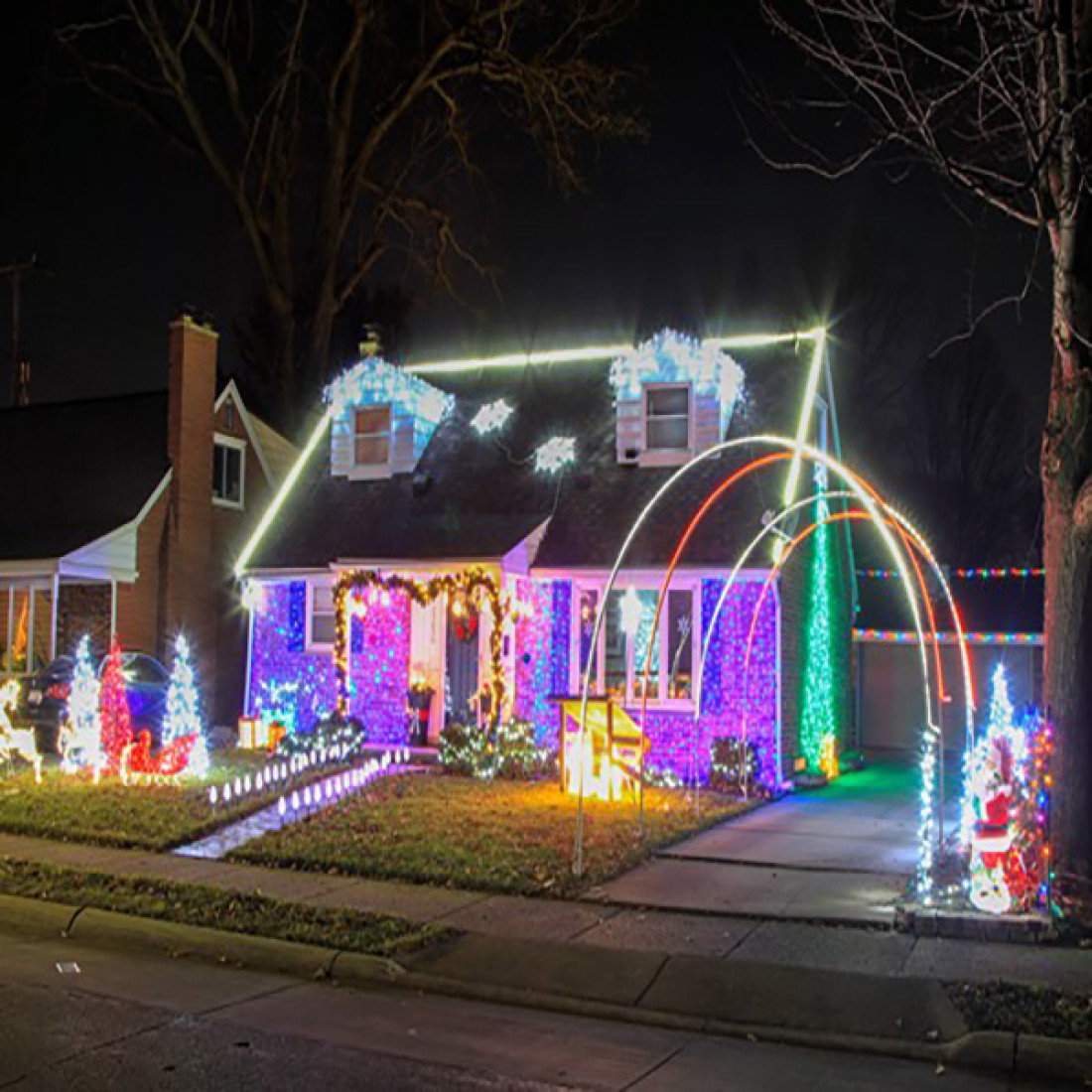 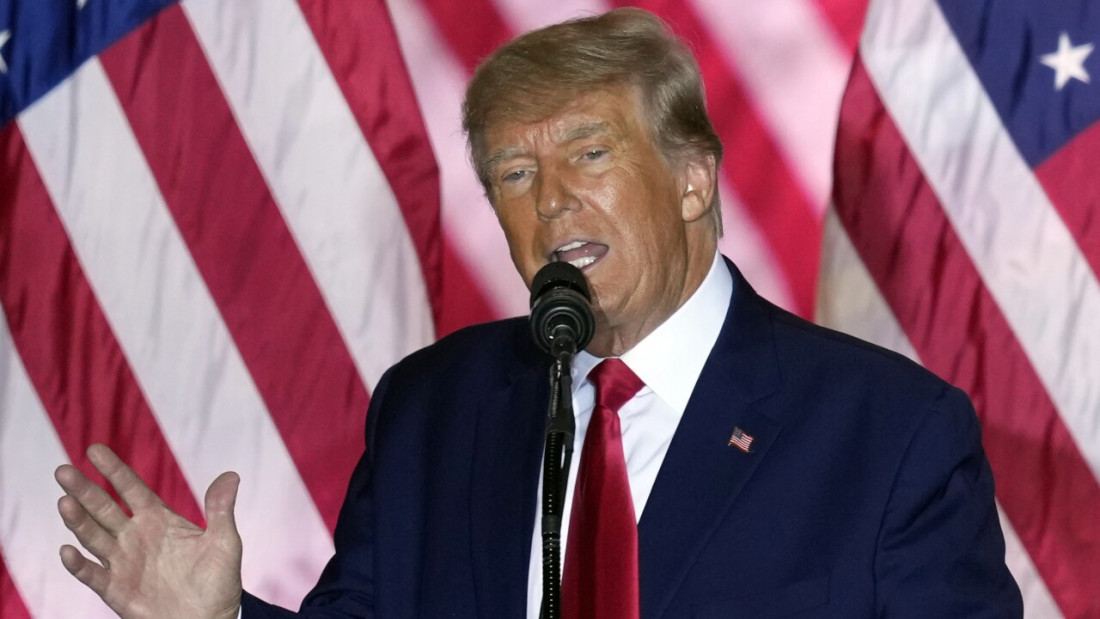 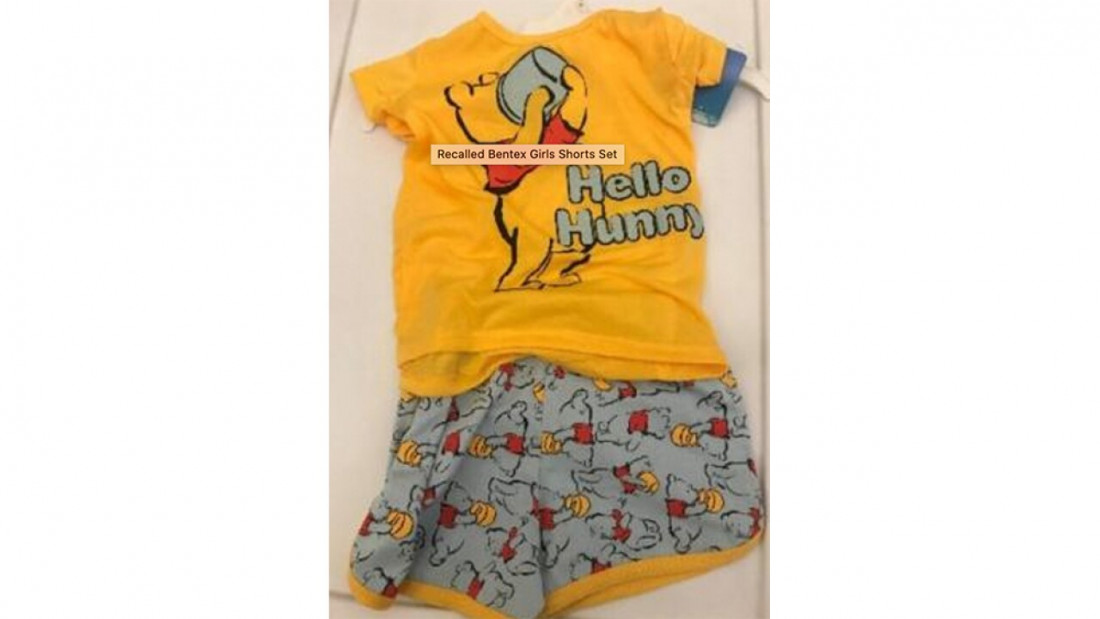 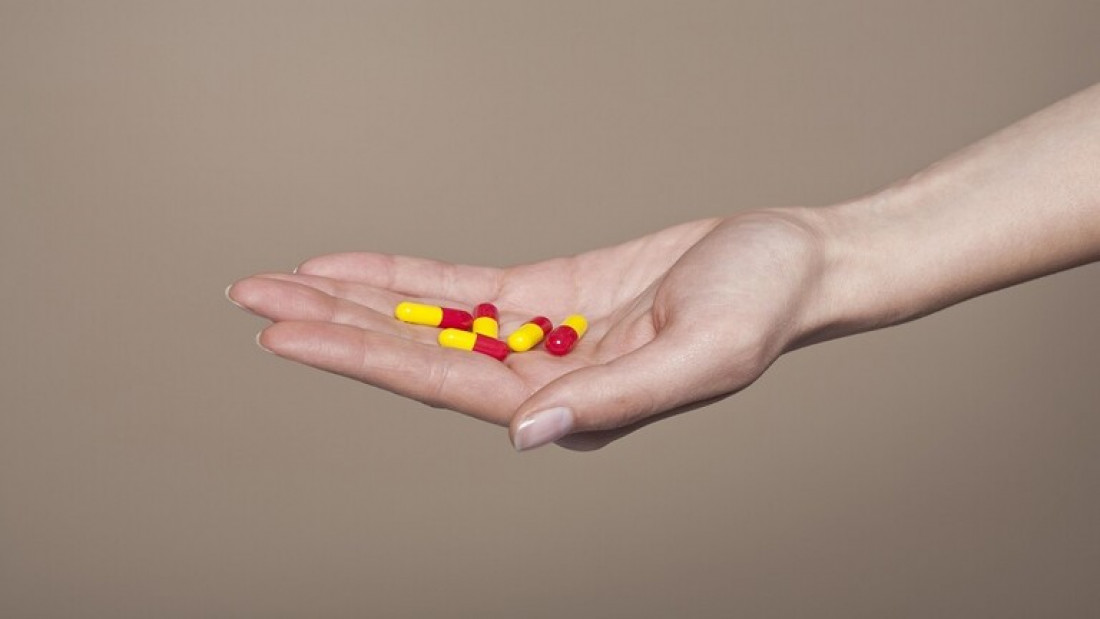