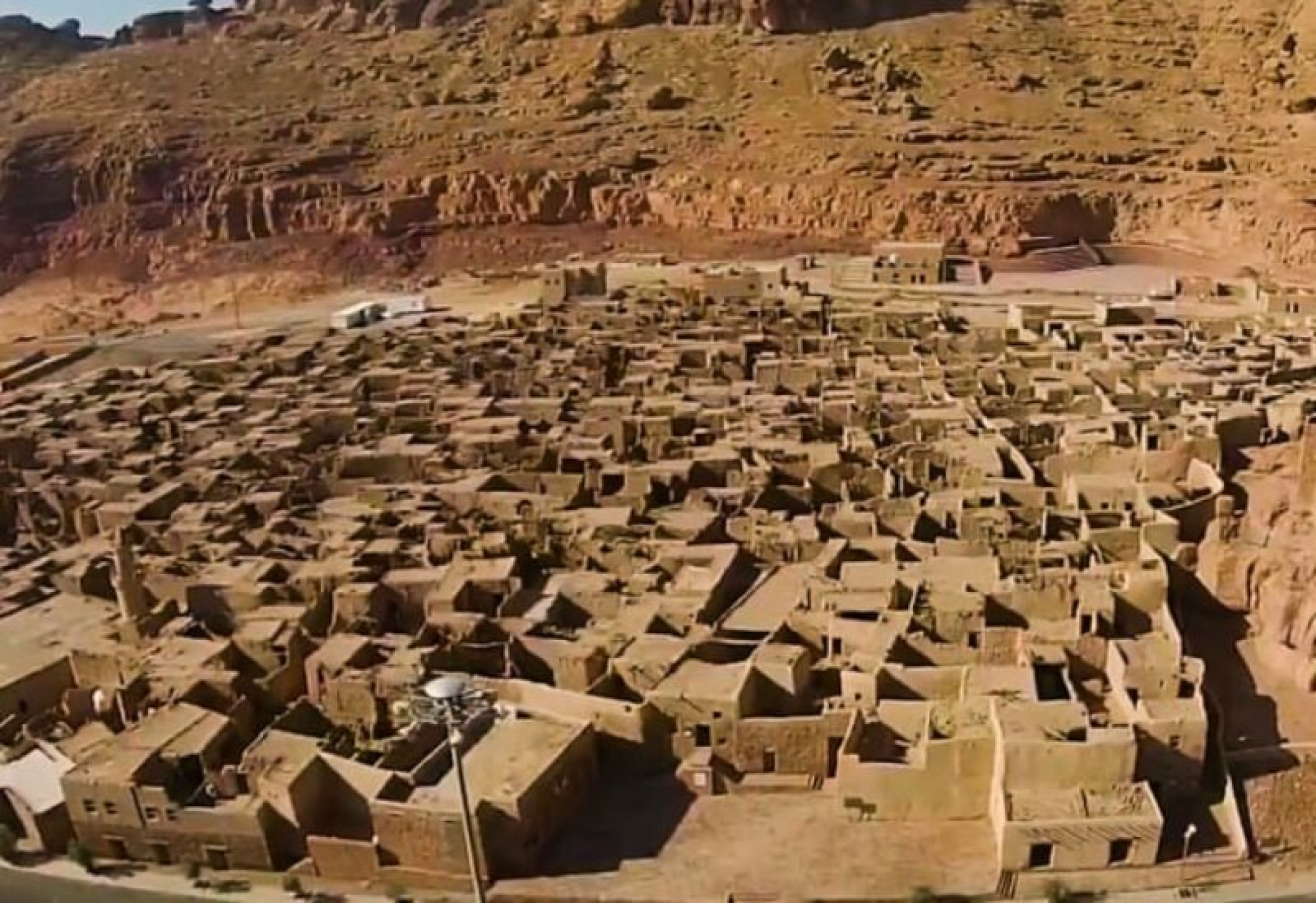 The Royal Commission for Al-Ula Governorate, Saudi Arabia, announced, on Wednesday, the discovery of a “huge Lihyani” statue, weighing more than a ton and reaching a length of 2.2 meters.

The Saudi Authority, through its Twitter account, published a video clip documenting the archaeological discovery, noting that "the discovered statue was moved from its site in accordance with the best international practices, and in cooperation with the best specialists in conservation and restoration."

The conservation and restoration process included “training Saudi cadres” and transferring professional knowledge to them, including field training on “strengthening the statue and preparing it for transportation,” according to the authority. And this month, one of the statues dating back to the Lihyan period was displayed at the Louvre Museum in the French capital, Paris, according to the Saudi "Akhbar 24" website.

On September 6, the Royal Commission for Al-Ula Governorate announced the signing of an agreement with the Louvre Museum in the French capital, Paris, including displaying a statue dating back to the Lihyan period, according to the Saudi Press Agency, "SPA".

The statue is displayed in the Louvre, according to a five-year cooperation agreement, and highlights the historical and civilizational heritage of Saudi Arabia in general and Al-Ula Governorate in particular, according to SPA. 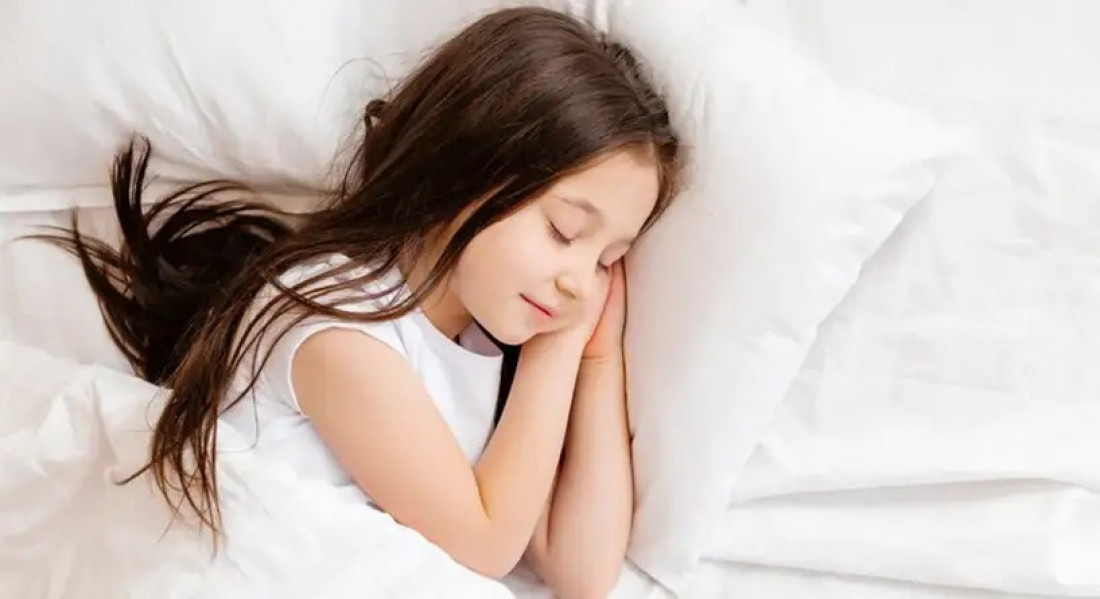 Including bananas: foods that help your child sleep peacefully 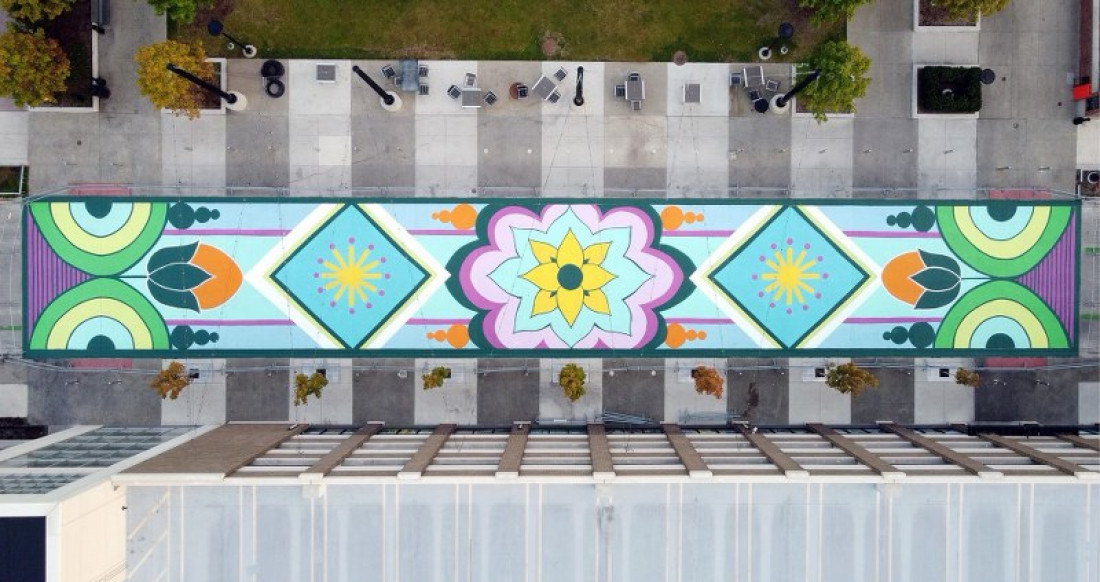 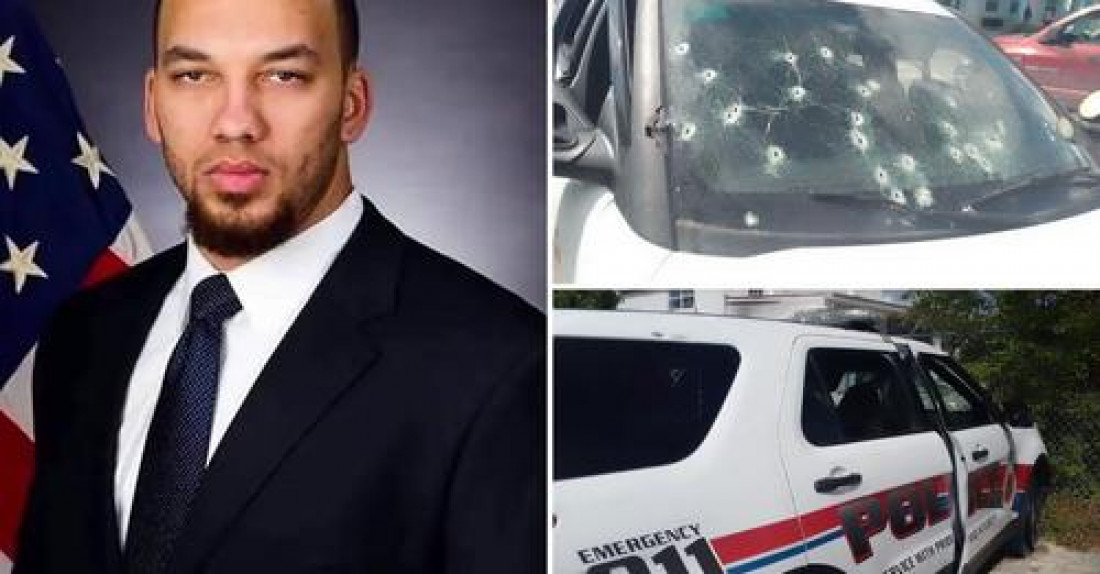 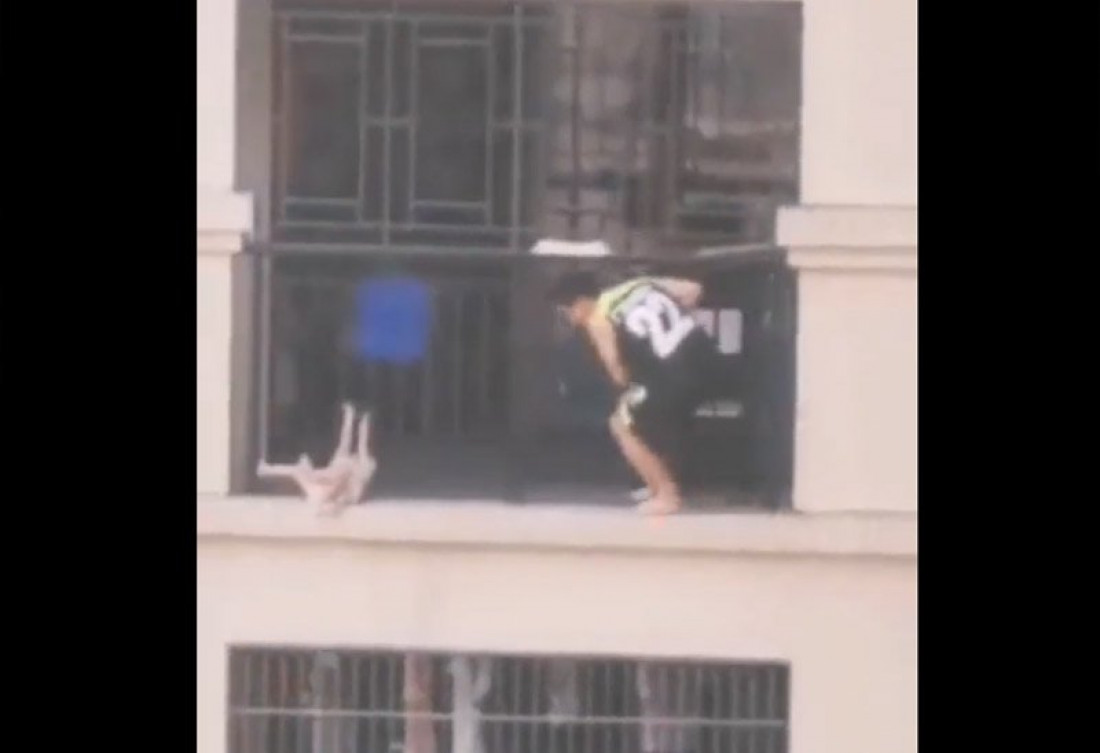 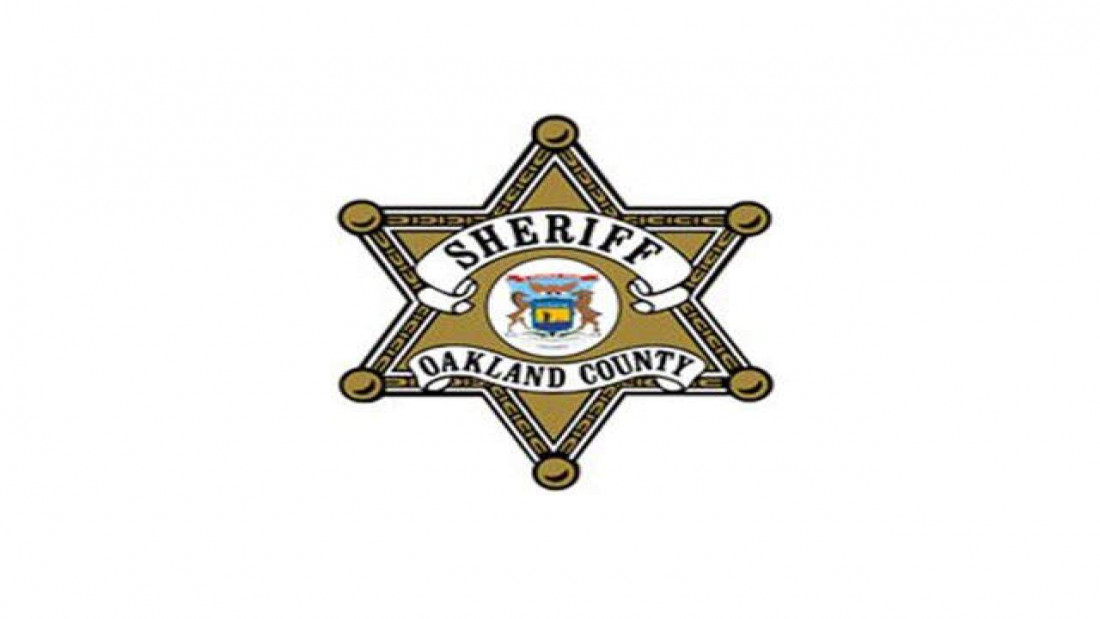 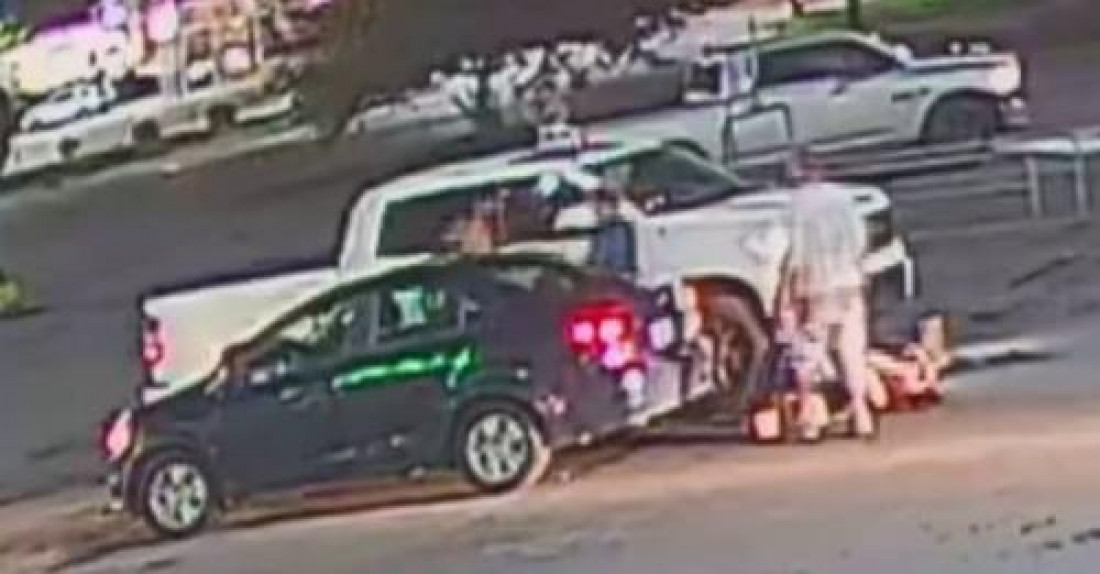