Video- He felt pain while performing a concert... and died

Indian singer Krishnakumar Konath, better known as KK, died while performing in Calcutta at the age of 53.

According to India Today, the singer KK felt a sudden pain while reviving a concert at the Nazrul Mancha Theater in Calcutta, which prompted him to return to his hotel room, but when his health deteriorated, he was transferred to CMRI Hospital, where his death was announced yesterday evening, Tuesday, and doctors confirmed that KK He arrived dead at the hospital.

A video clip spread showing the singer complaining about the heat, surrounded by his team and bodyguards, as he rushes out of the stage where he performed the concert. The pioneers of social networking sites and Bollywood celebrities mourned the singer KK, as some considered his death shocking.

And Indian singer Harshdeep Kaur tweeted: "I can't believe my beloved KK doesn't exist anymore, this really can't be true. The voice of love is gone, this is heartbreaking." 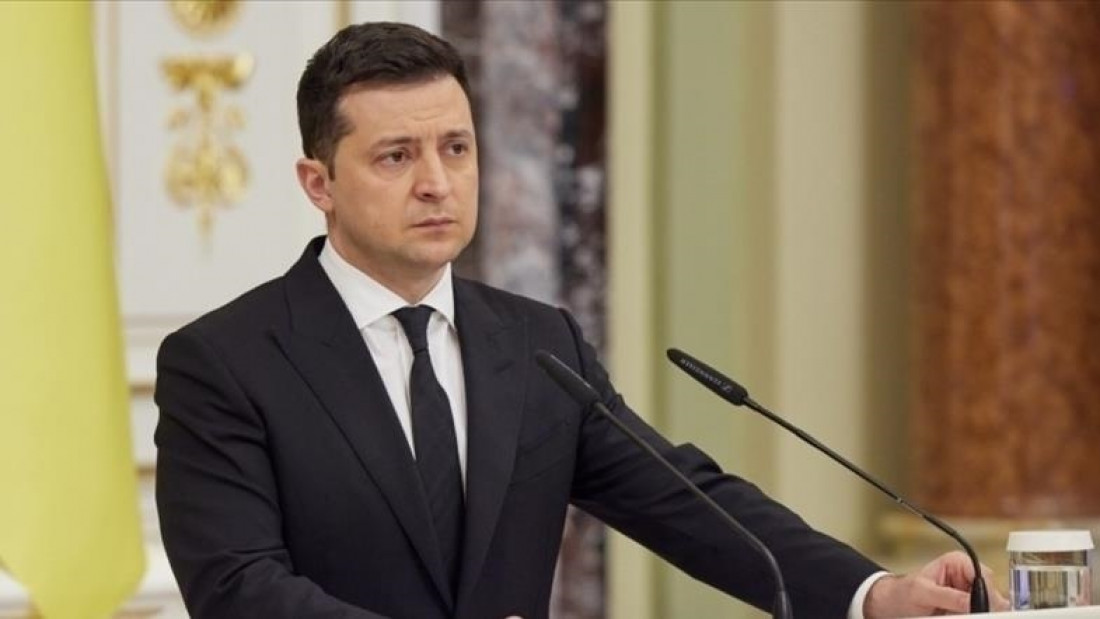 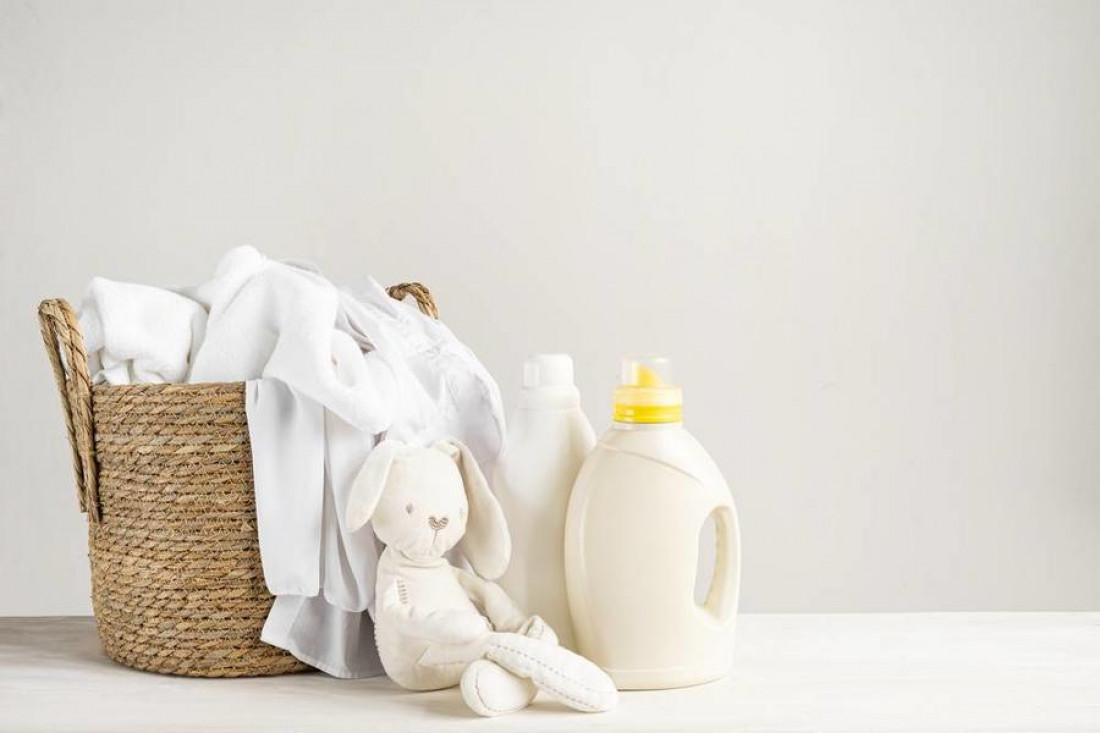 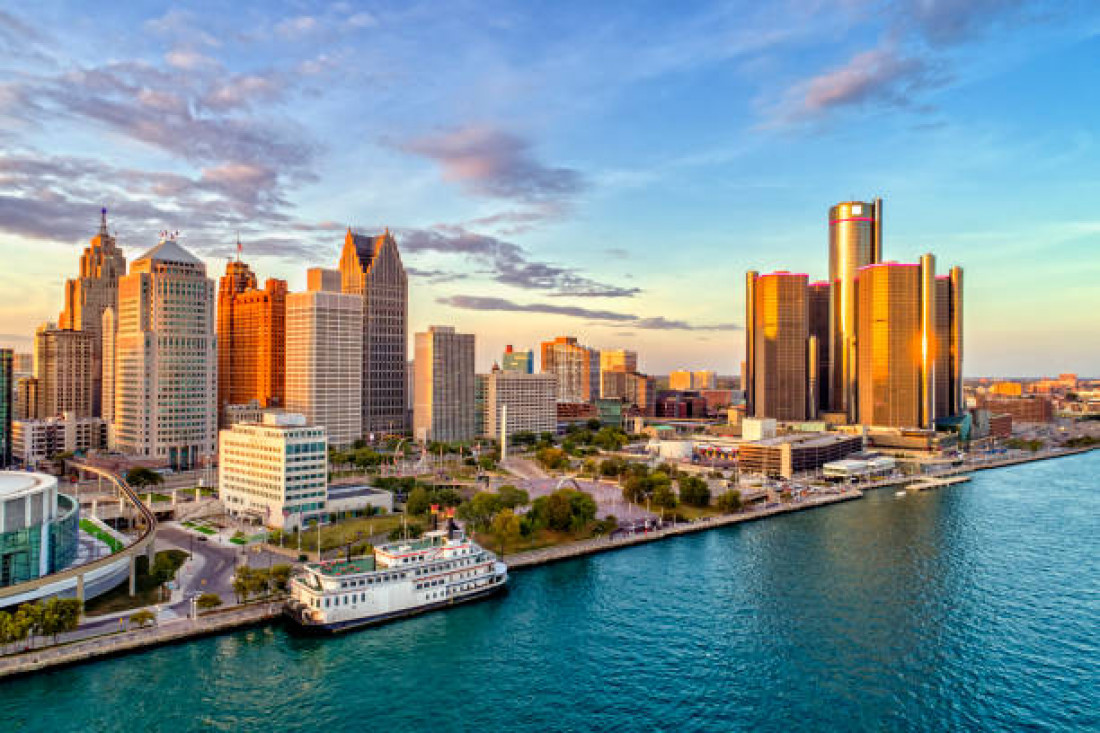 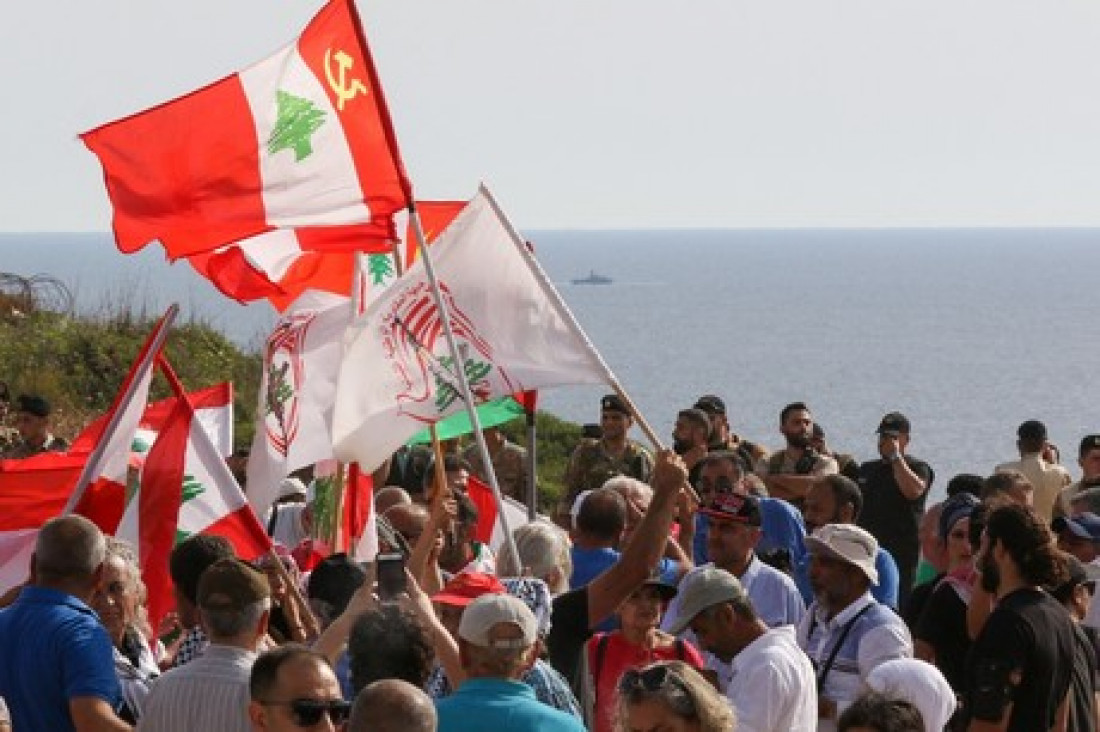 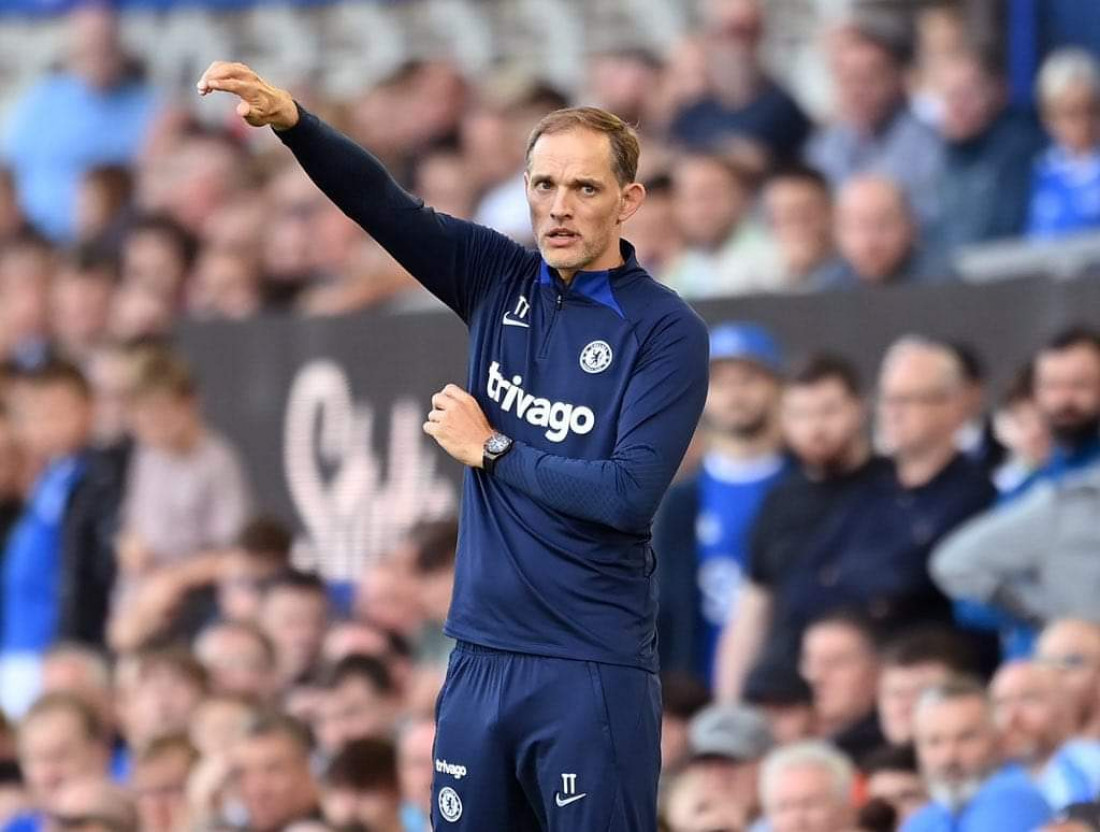 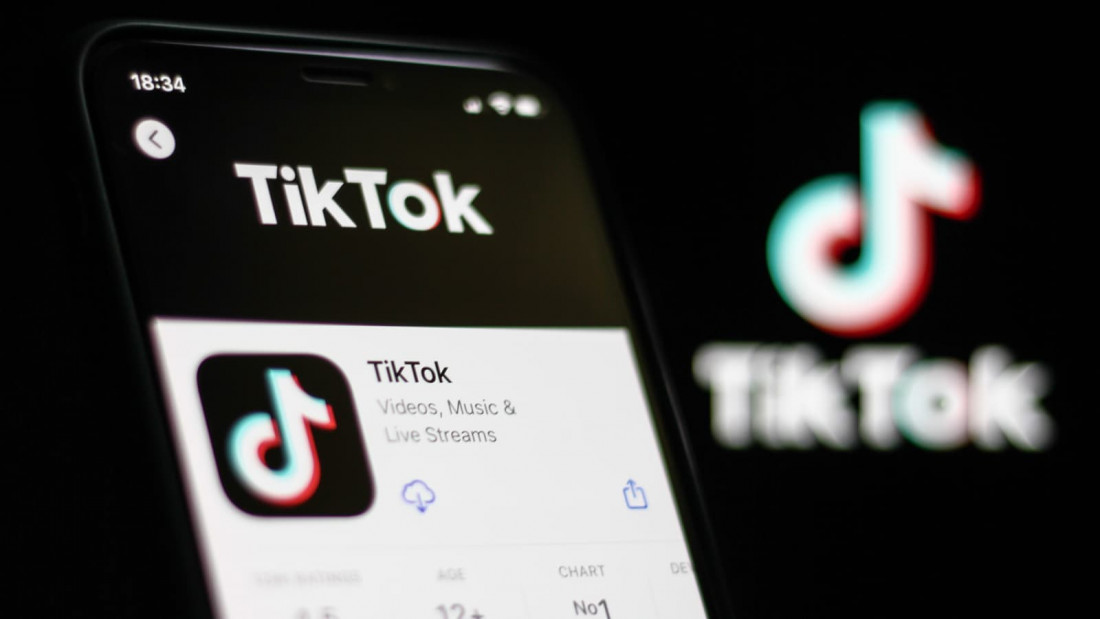 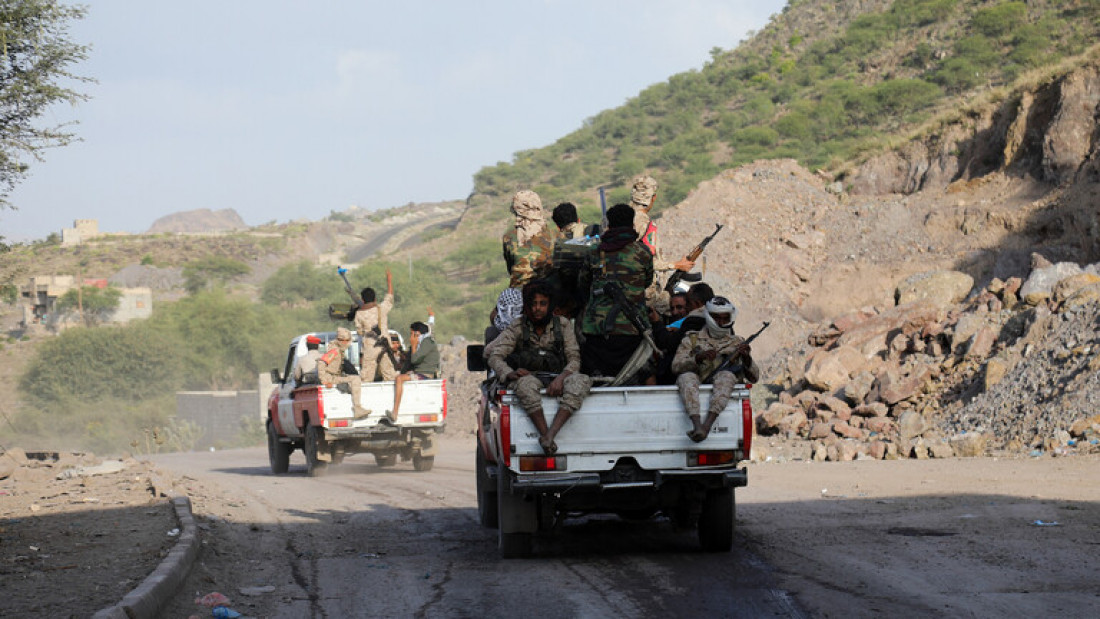