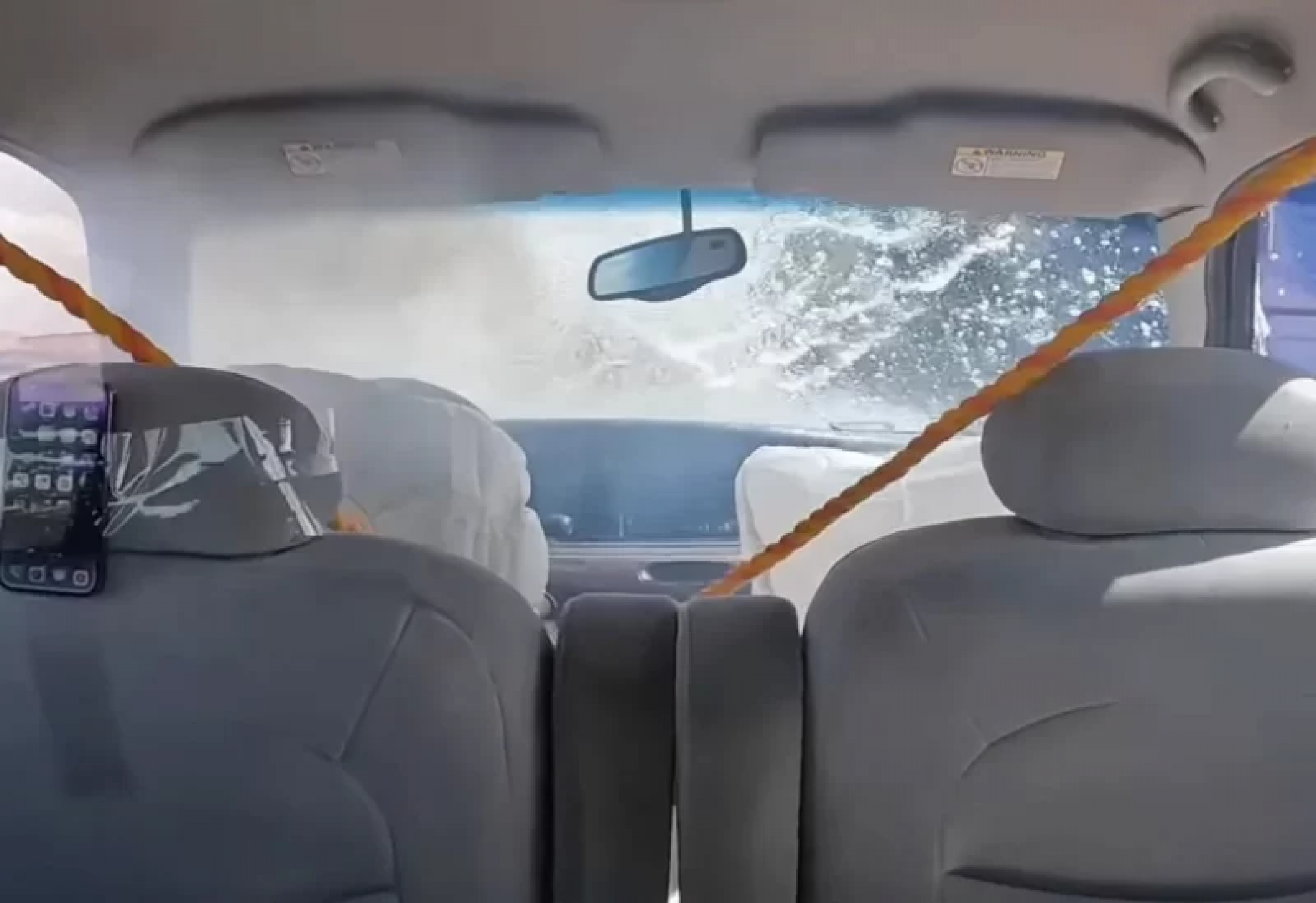 A Ukrainian YouTuber has conducted a practical test of the accident detection technology in the “iPhone 14 Pro” phone, to ensure the effectiveness of this feature.

Earlier, Apple announced that “iPhone 14” can detect that you have been in a serious car accident, and even try to save you in several ways through this technology.

Incident detection technology works by using sensors that enable the phone to identify a serious accident to the user, then automatically connect the phone user to emergency services, determine the exact location and notify emergency contacts. The Ukrainian YouTuber broadcast a 6-minute 27-second video; To document his testing of iPhone 14 technology, via his “Tech Rax” channel on YouTube, which specializes in crushing technical devices.

The YouTuber put the iPhone 14 inside a normal car that was equipped to run without a driver, and hit a junk car, then repeated the experiment several times with a number of other junk cars.

Experience has shown that the feature works, but there is an intriguing delay in its response, and then it reacts quickly to call emergency or pre-selected contacts by the user.

And the American company, “Apple” revealed the accident detection technology in its new iPhone 14 phone earlier this month. He added that "the phone can also communicate via satellite in emergency situations (such as the absence of networks or Wi-Fi)".

And she stated that "the device will display the location of the satellites passing overhead, and shows how to point the device to them correctly."

He pointed out that "sending a basic message via the satellite may take from 15 seconds to a few minutes."' 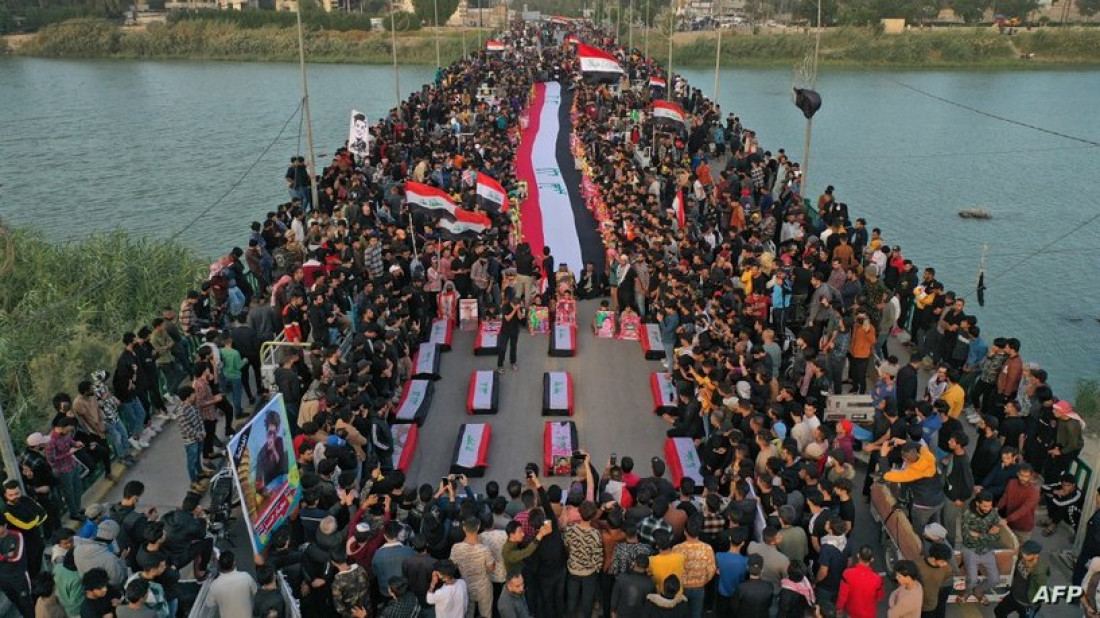 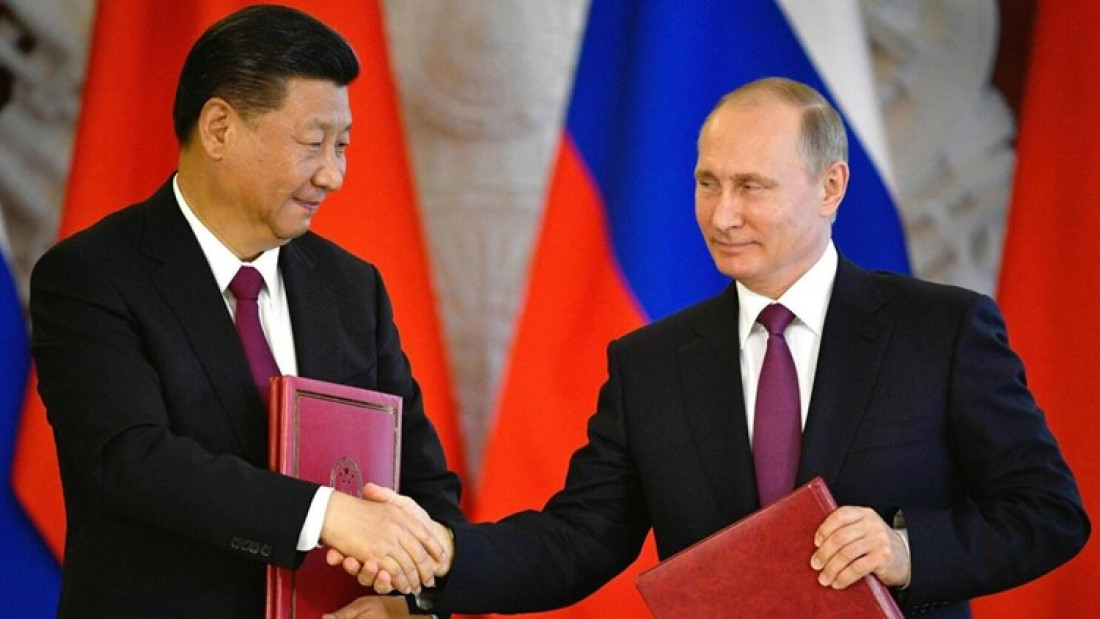 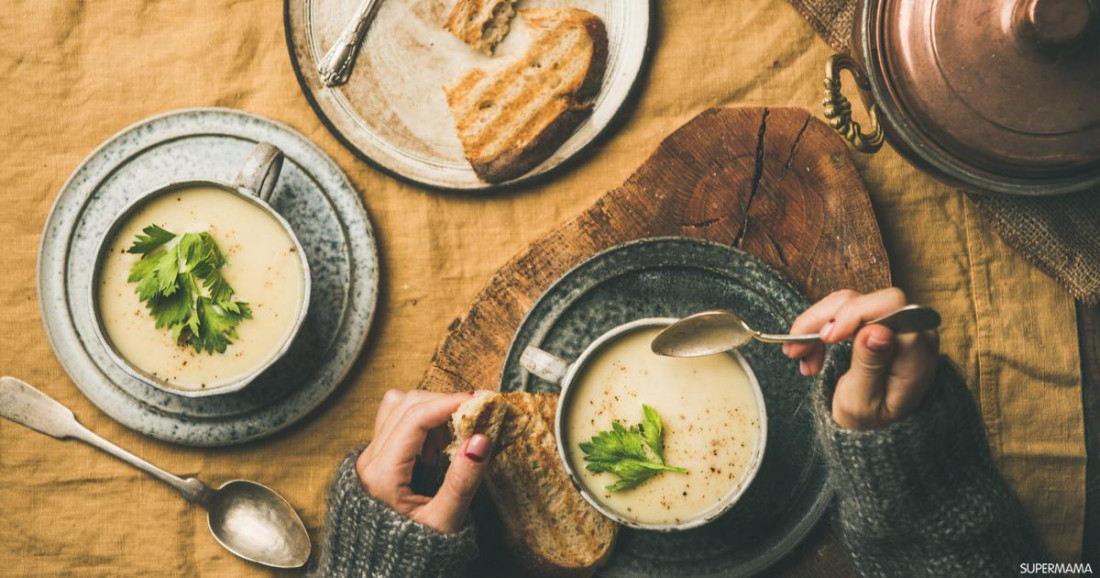 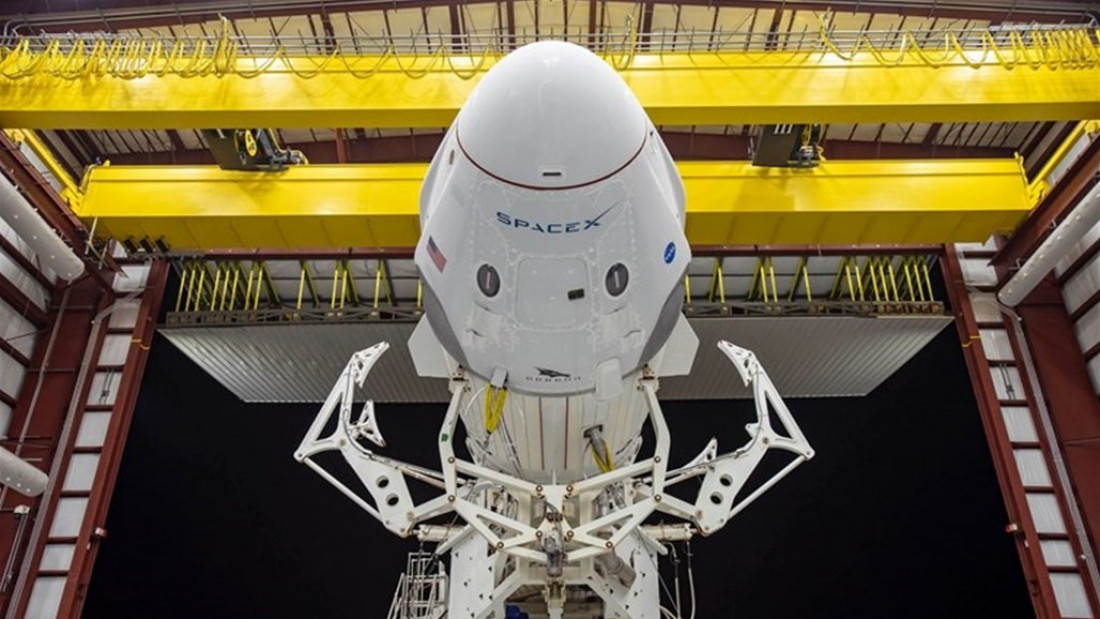 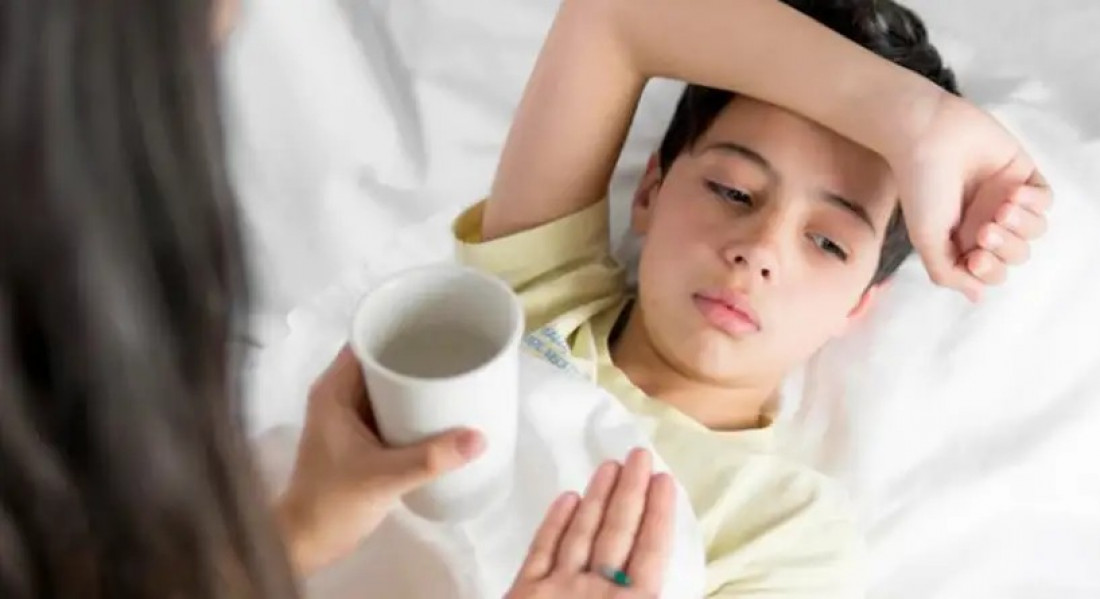 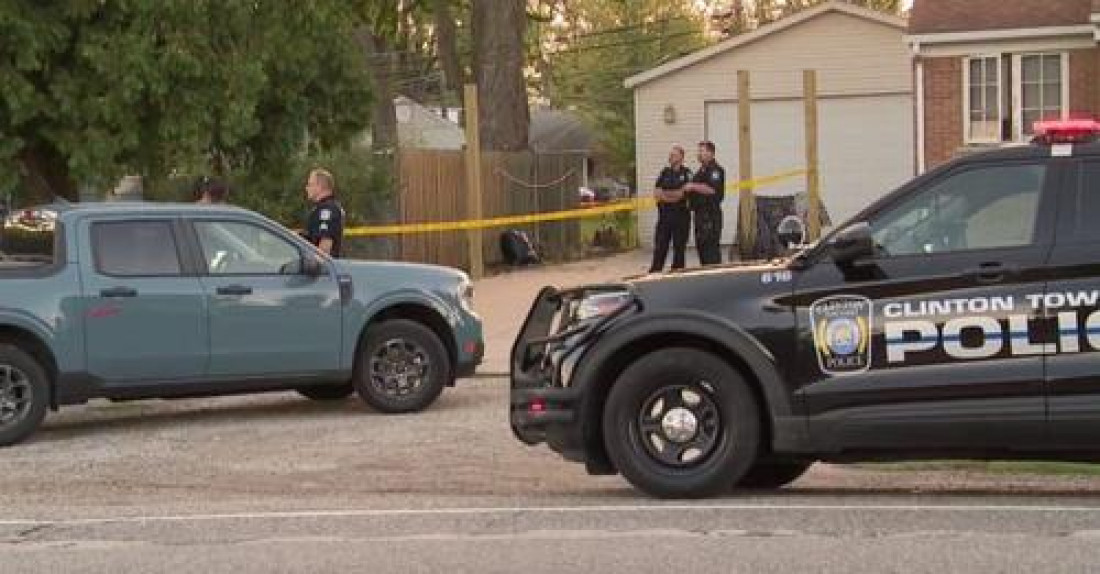