No injuries were reported, but officials said one unit inside the apartment complex was a complete loss. Apartment building on I-96 and Lightning Road.

Neighbors said the occupants of the unit destroyed in the fire had moved only two days earlier.

Crews were able to prevent the spread of the fire and said the occupants were not believed to be inside the apartment. 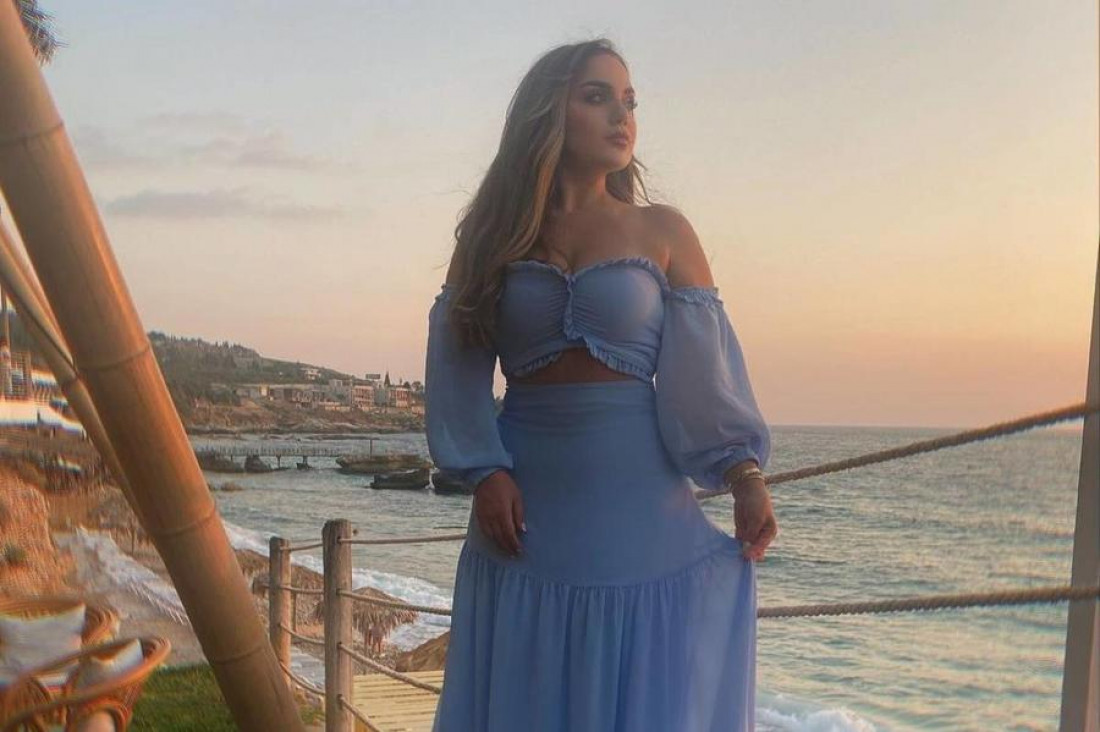 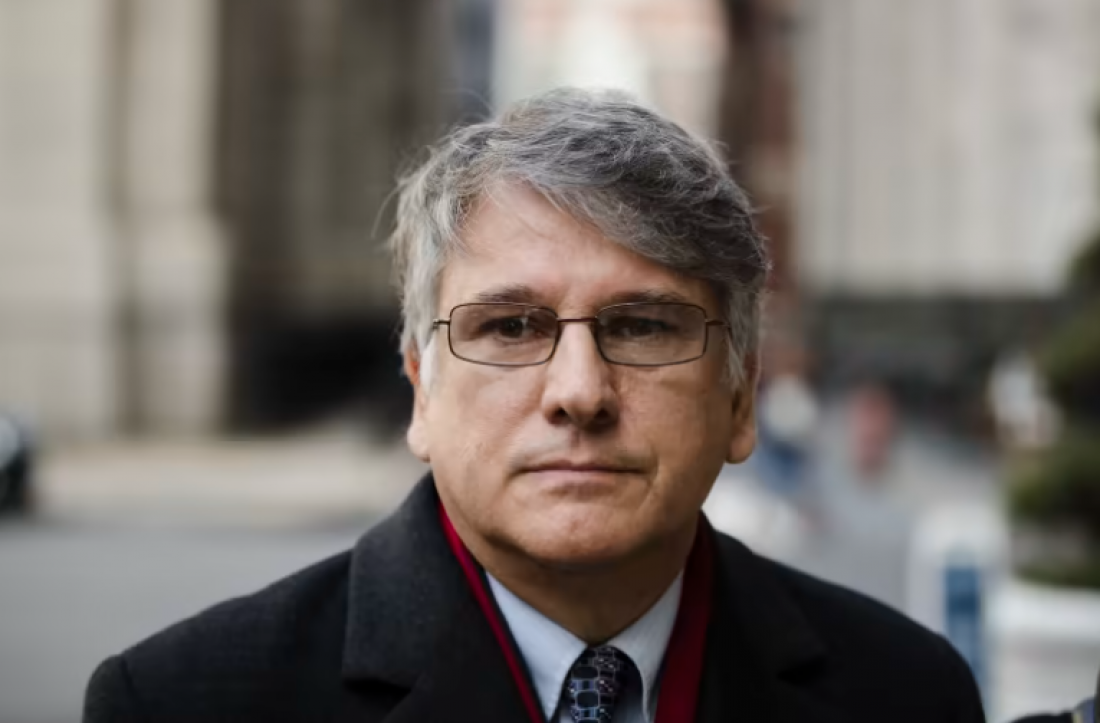 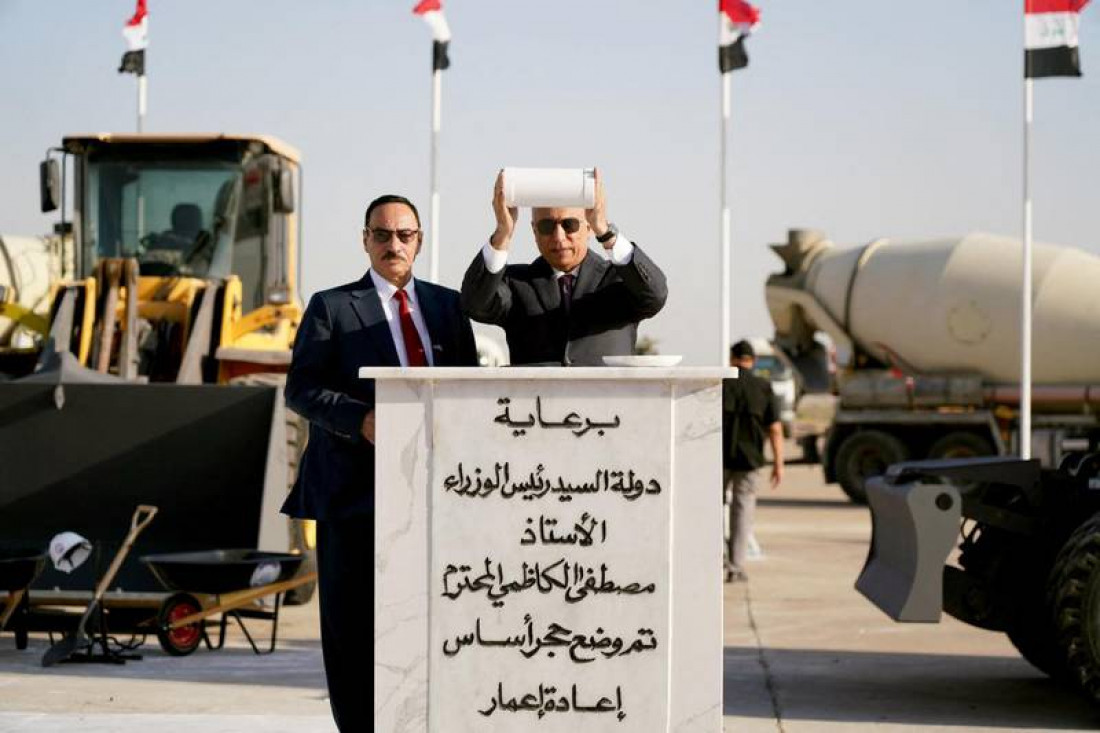 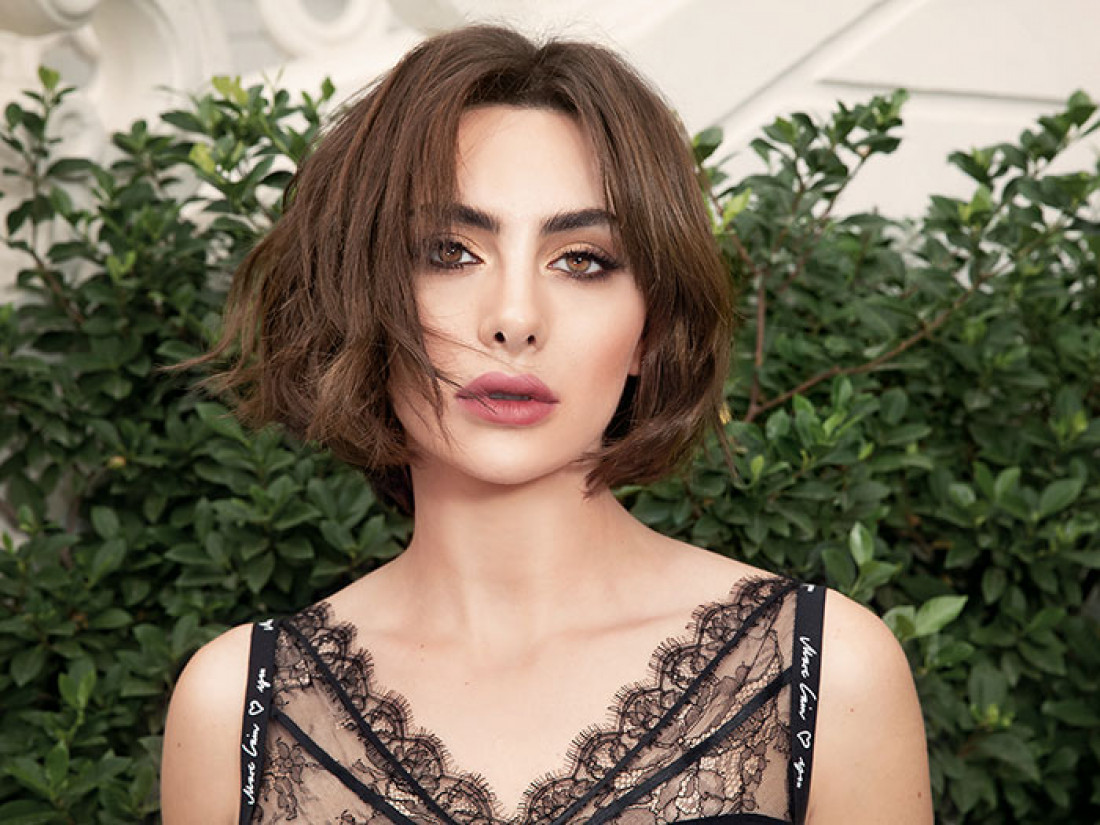 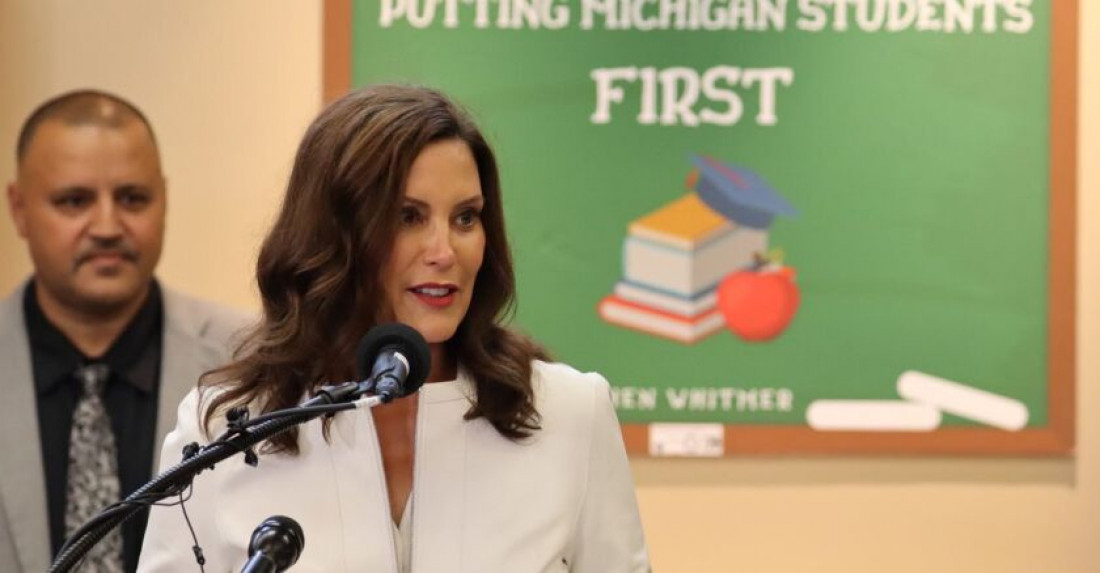 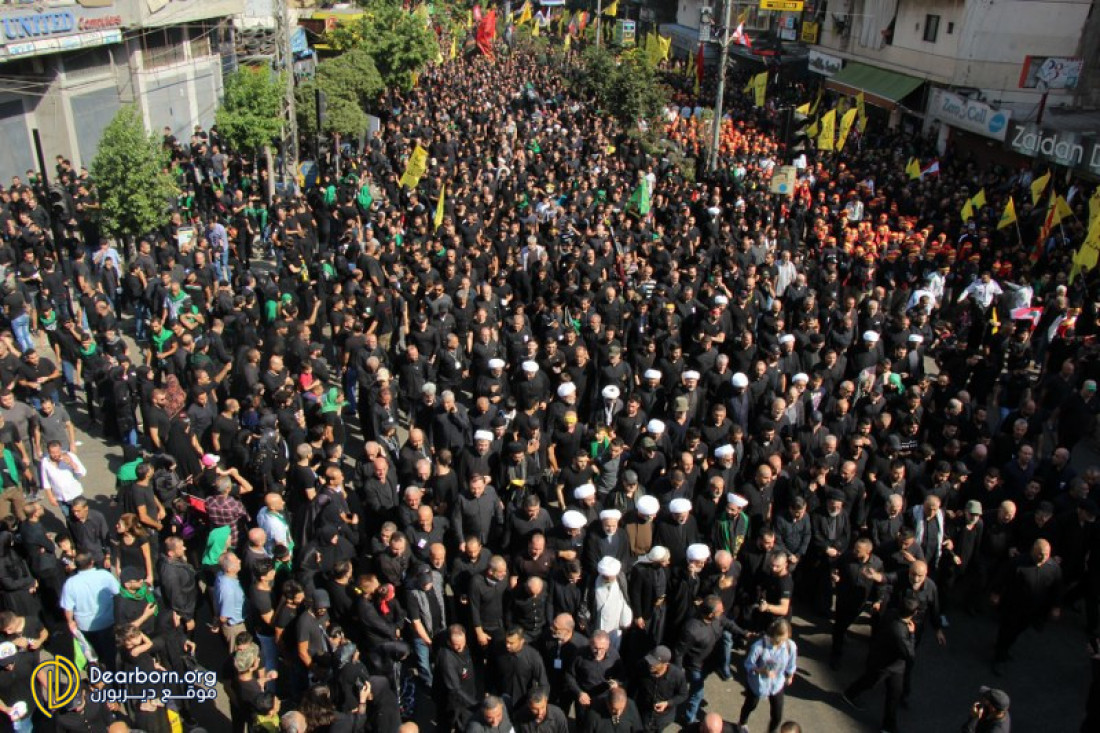