A 59-year-old woman from Temperance says that she was attacked in Monroe County over the summer, and she believes it was racially motivated.

On August 20, in a parking lot outside of a Monroe County liquor store, Tracy Douglas was left bloody and bruised -- yet some charges have been filed against the couple that allegedly attacked her.

Surveillance video from a distance shows Douglas in a dark-colored sedan parked next to a white pickup truck in the parking lot of the Liquor Cabinet Lambertville and Dollar Tree. The video shows Douglas opening her car door and dinging the truck. Her attorney, Darnell Barton, stated that is when a woman inside the pickup truck became upset and demanded insurance information from Douglas while also saying racial slurs. 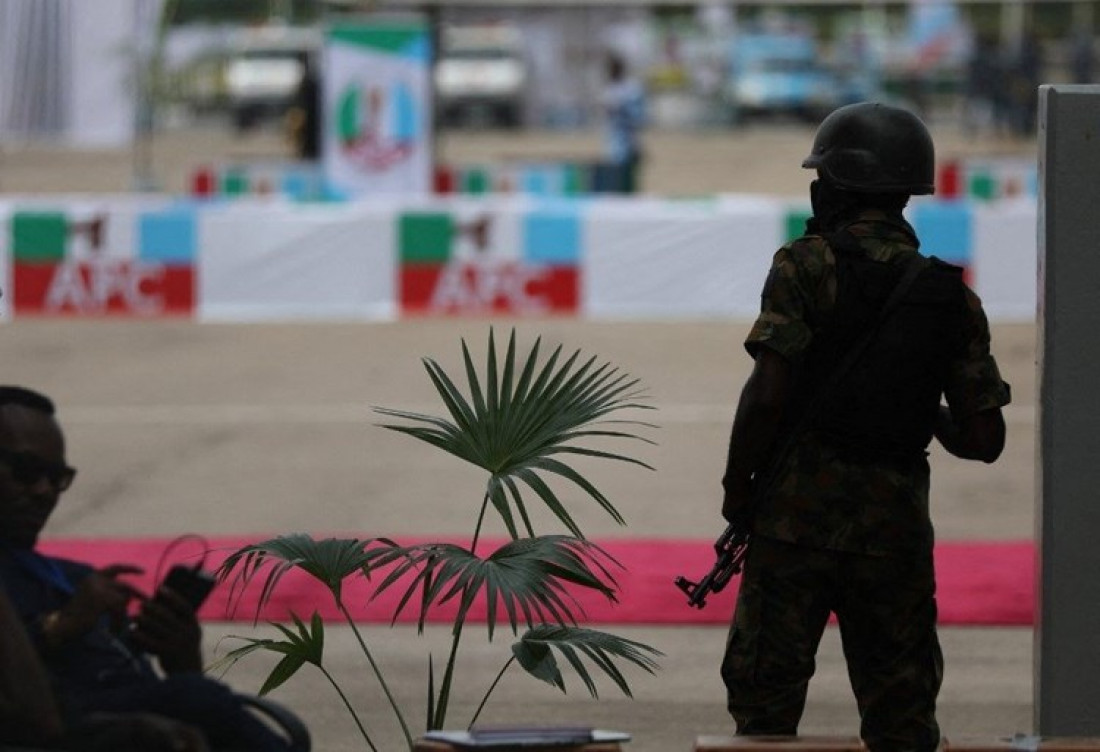 "Environmental genocide"... Zelensky accuses Putin of a massacre of dolphins in the Black Sea 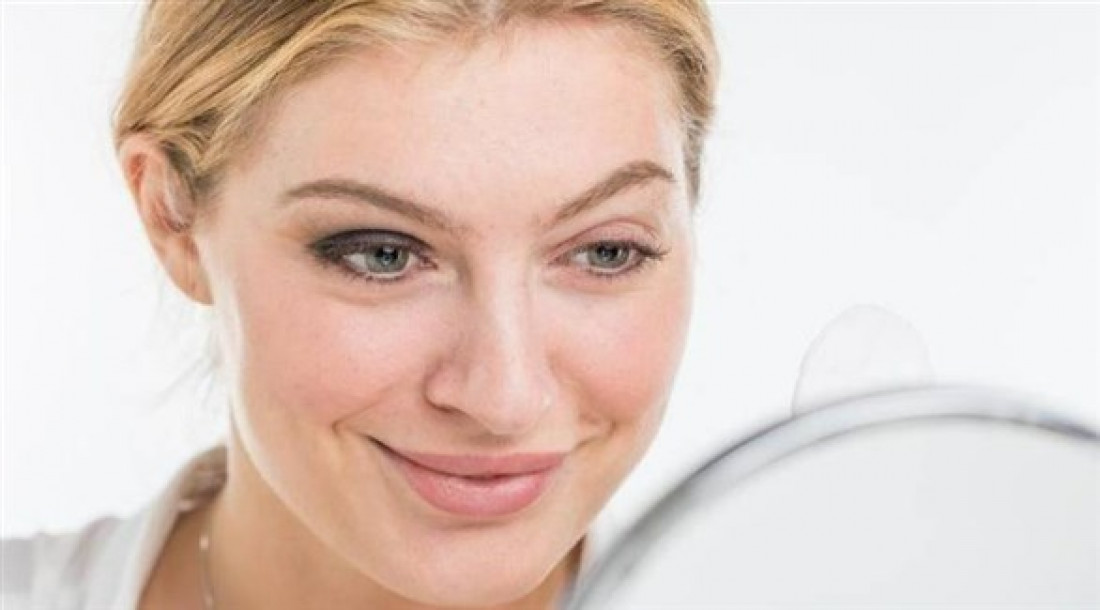 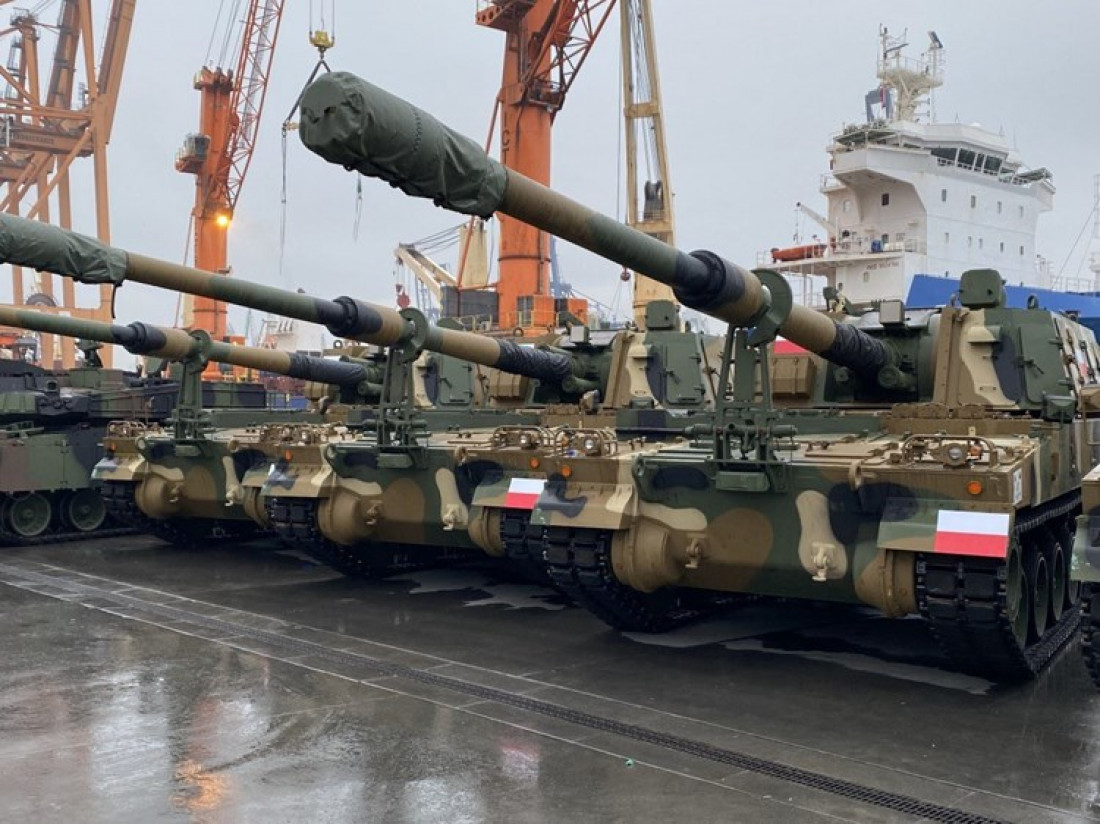 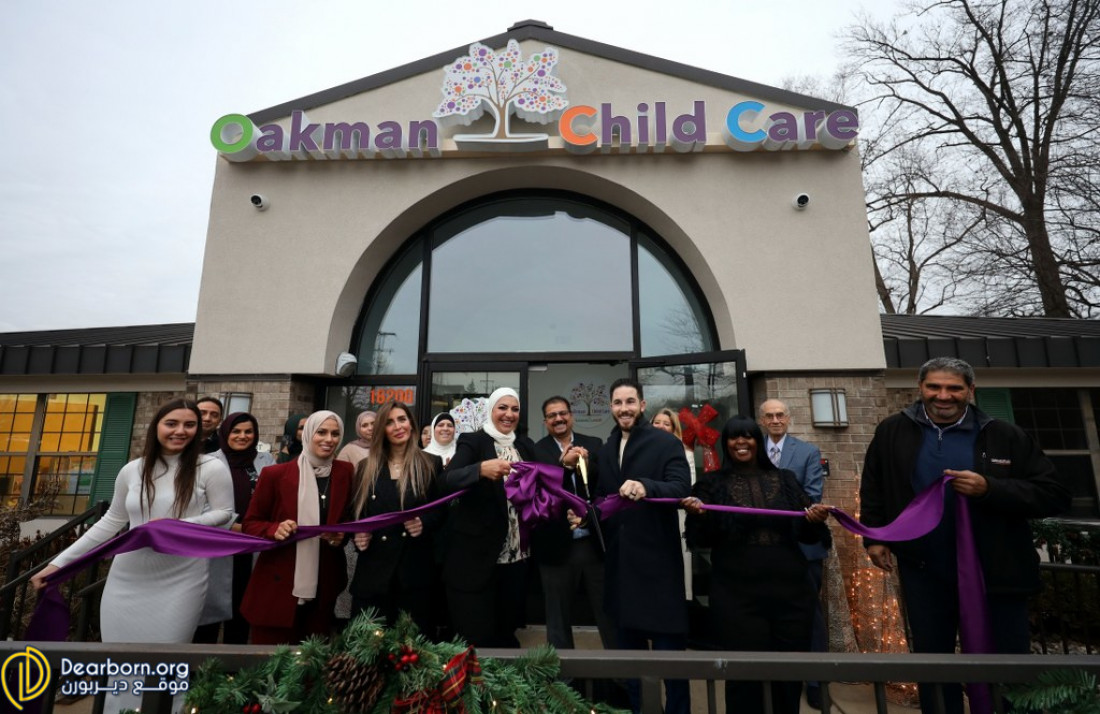