The World Health Organization announced the first outbreak of the "Marburg" virus, similar to Ebola, in Ghana, after tests confirmed that two people were infected with the virus.

The “Marburg” virus belongs to the same family as Ebola, which is a highly contagious hemorrhagic fever, and has previously spread to Angola, Congo, Kenya, South Africa and Uganda.

There have been 12 major outbreaks of Marburg virus since 1967, mostly in southern and eastern Africa.

The virus is transmitted between people by direct contact with the body fluids of infected people and surfaces.

A preliminary analysis of the samples of two patients in the Ashanti region, southern Ghana, both of whom died and were not related, showed that they were infected with the virus, but the samples were sent to the Pasteur Institute in Dakar, Senegal, for complete confirmation.

The organization said in a statement that the laboratory of the United Nations health agency confirmed the results of the Noguchi Memorial Institute for Medical Research in Ghana.

WHO Regional Director for Africa Matshidiso Moeti said: “The health authorities responded quickly, and started preparing for a possible outbreak. After the outbreak is announced, we are mobilizing more resources to respond.”

The organization reported that more than 90 contacts, including health workers and community members, have been identified and are being monitored.

Marburg is potentially a very harmful and deadly virus, with the death rate in previous outbreaks ranging from 24 percent to 88 percent. 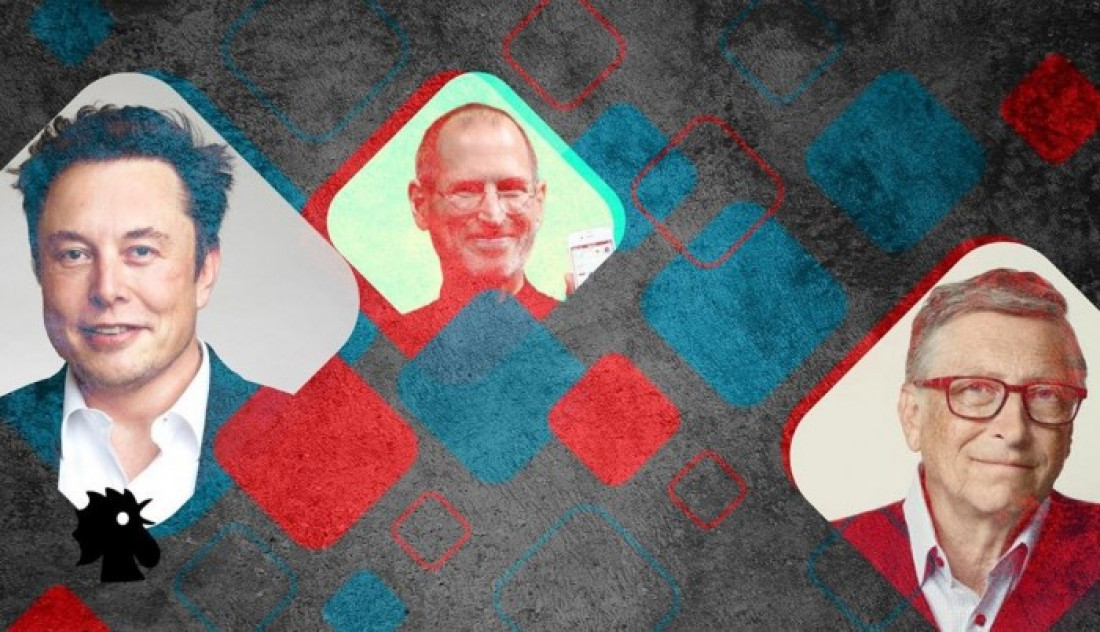 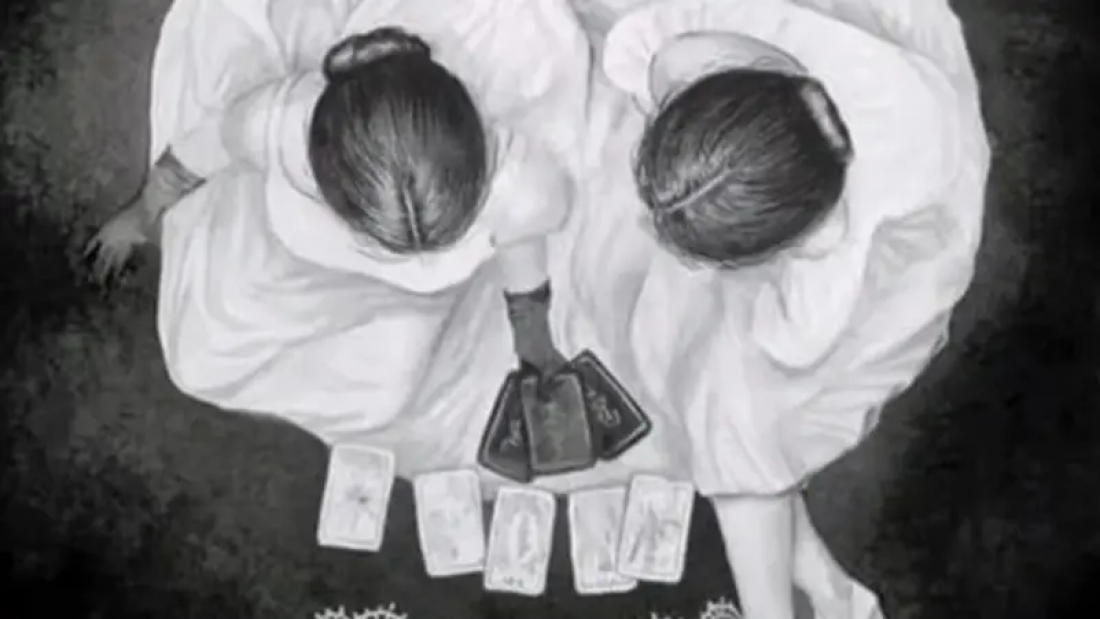 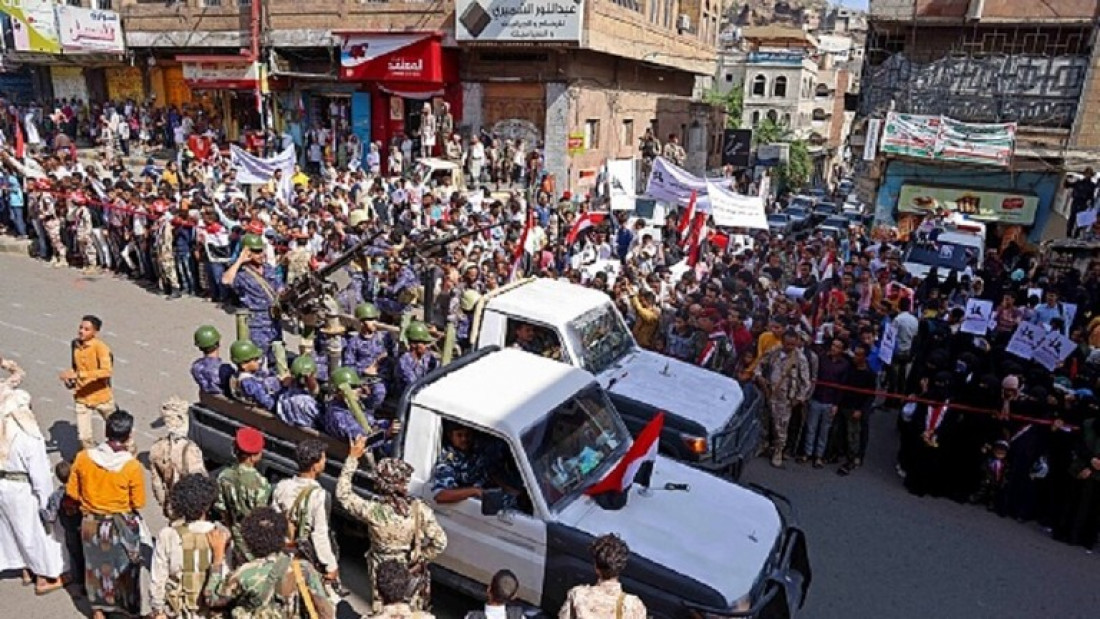 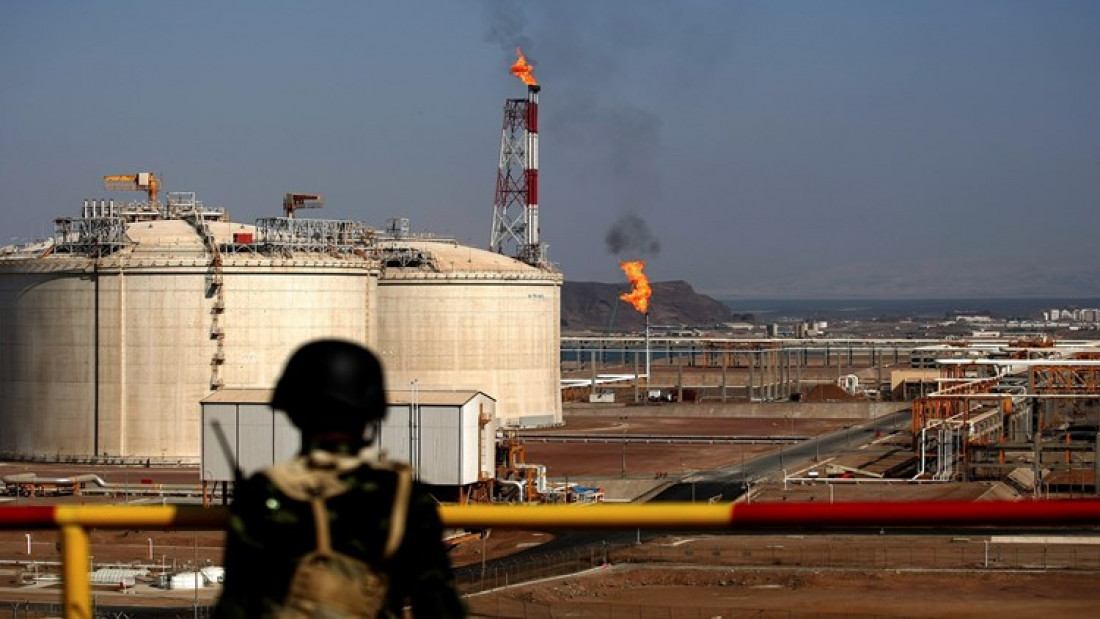 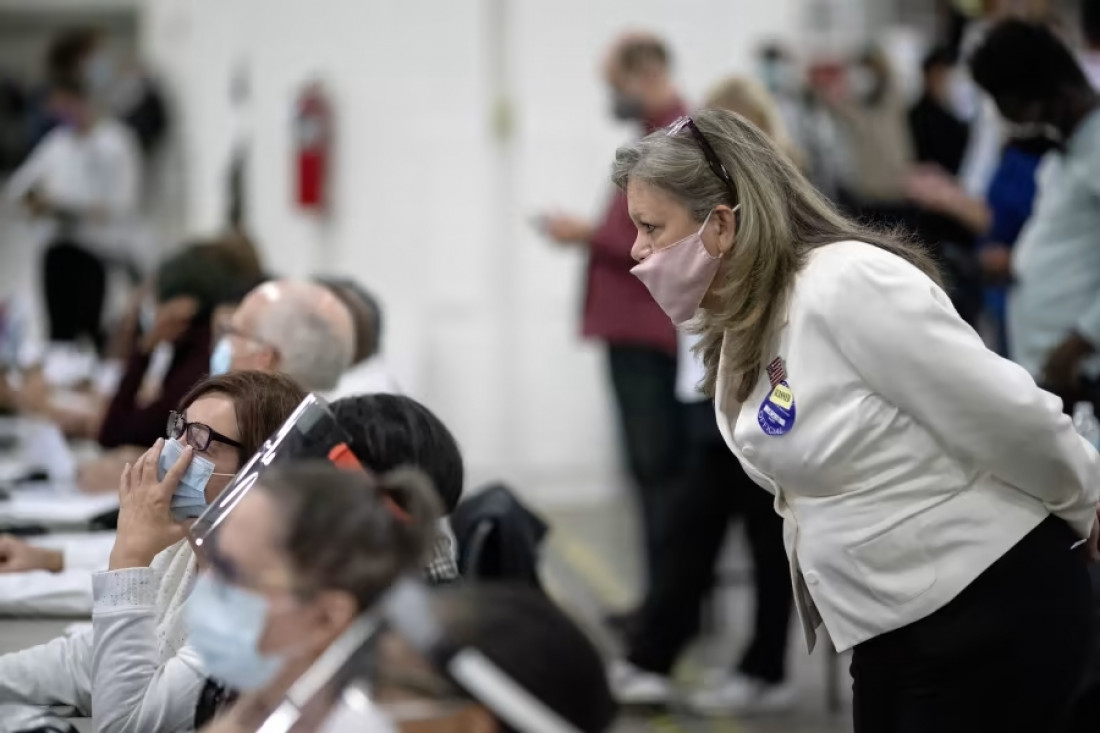 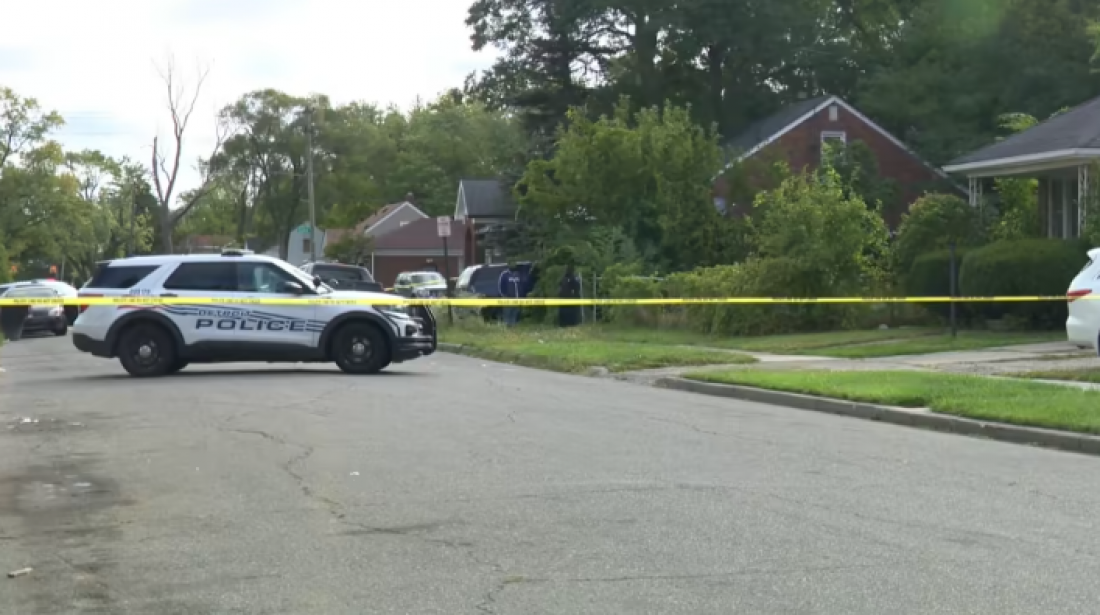