Within 24 hours, a bear attacks and kills 3 people!!

A bear in the Indian state of Odisha attacked and killed three people within 24 hours.

The Times of India reports that the accident took place in Samar Singh village in western Odisha state on July 17.

According to the newspaper, a resident of the village went to the forest to fetch firewood, but did not return home. His relatives and friend decided to go to the forest and look for him. But they were also attacked by a bear, two of them managed to climb a tree and save themselves, and the bear tore the other two to pieces. Apparently the bear killed the first person as well. 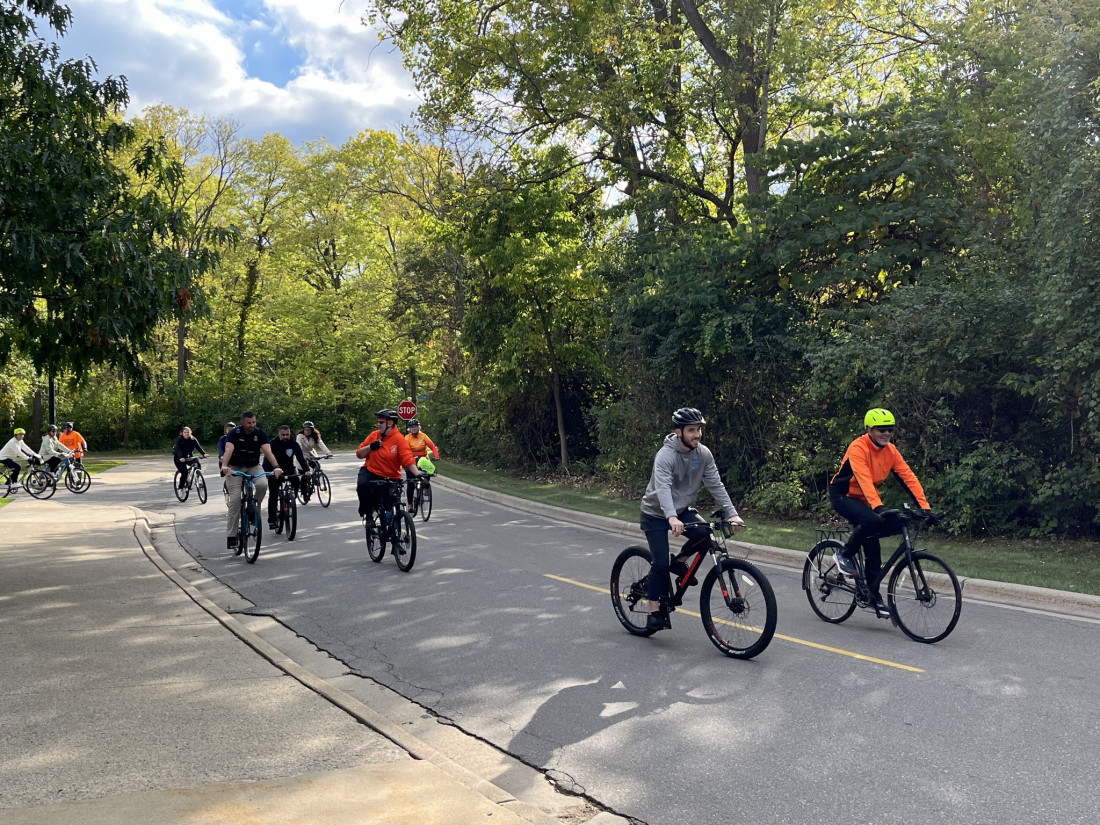 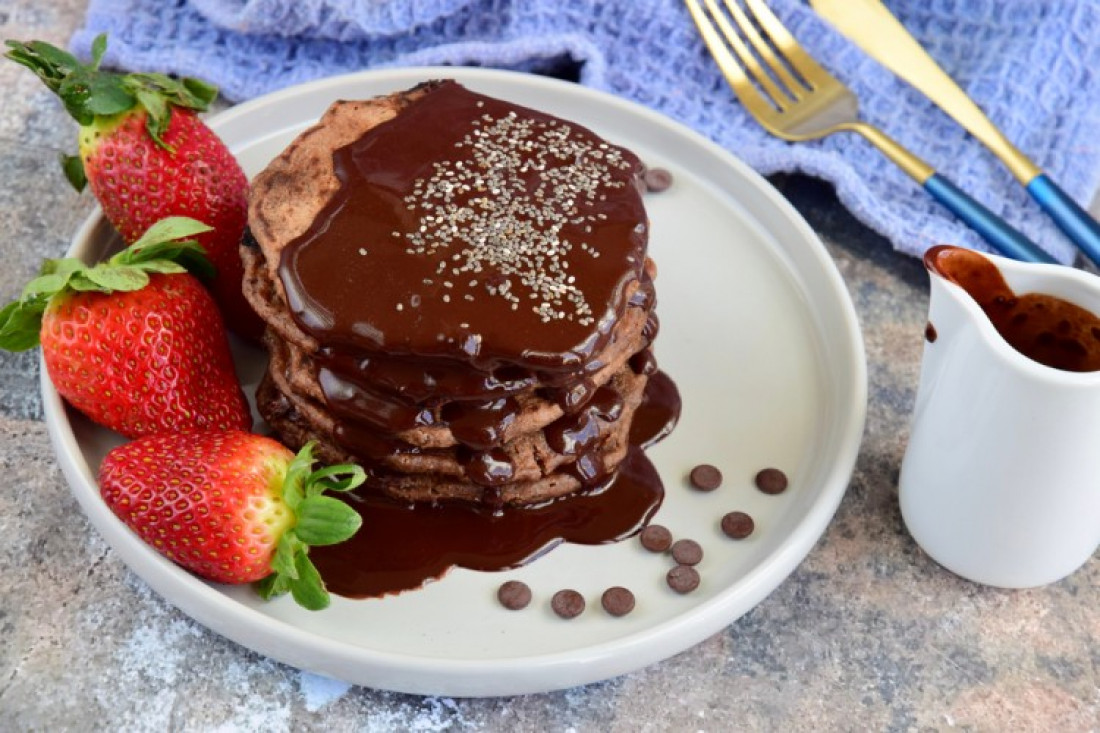 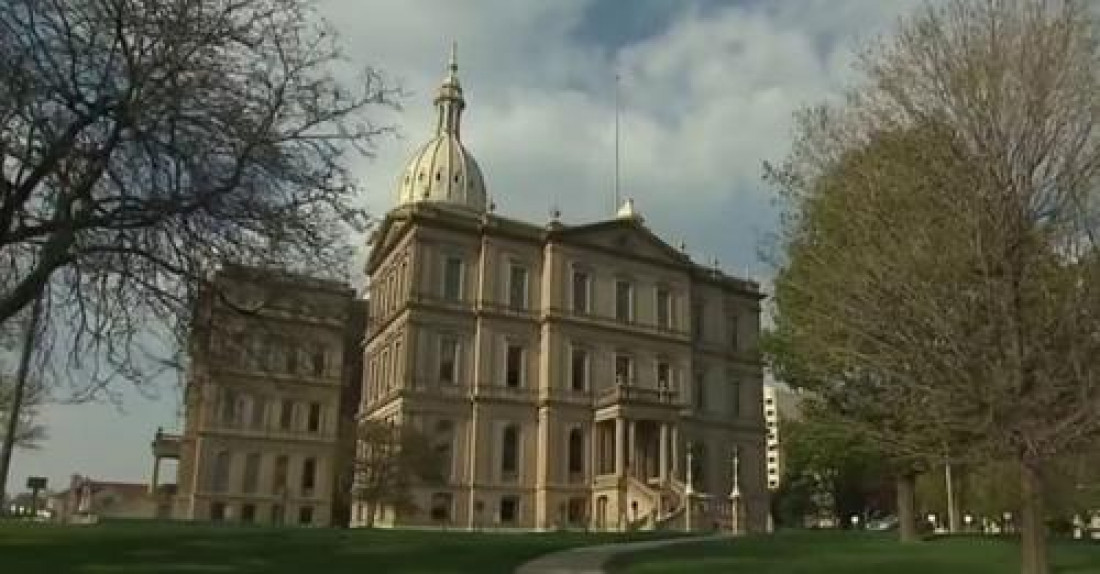 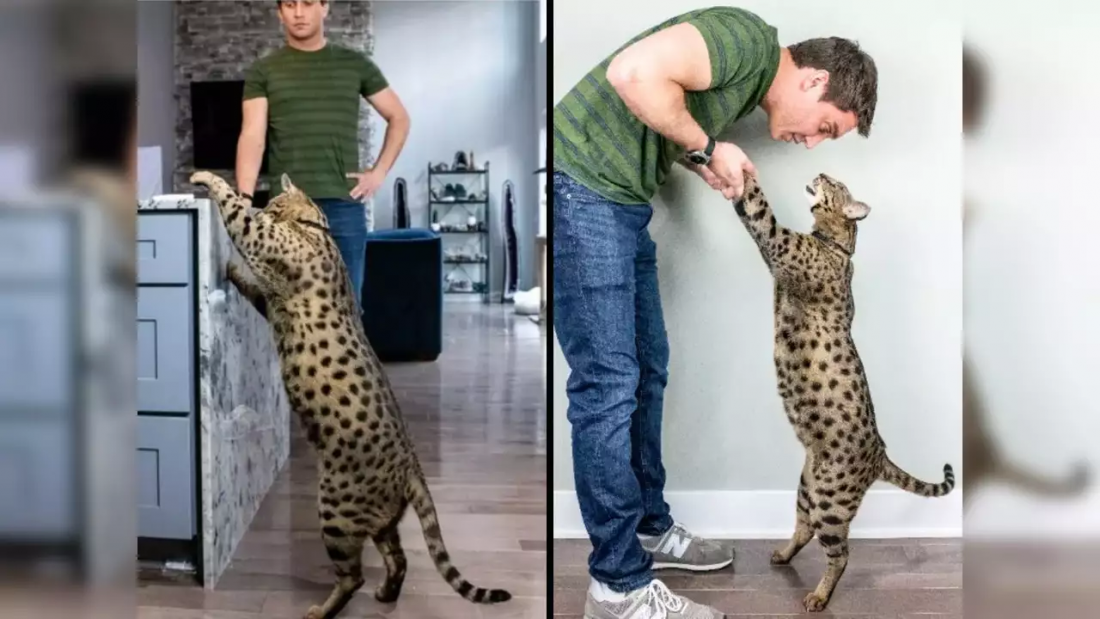 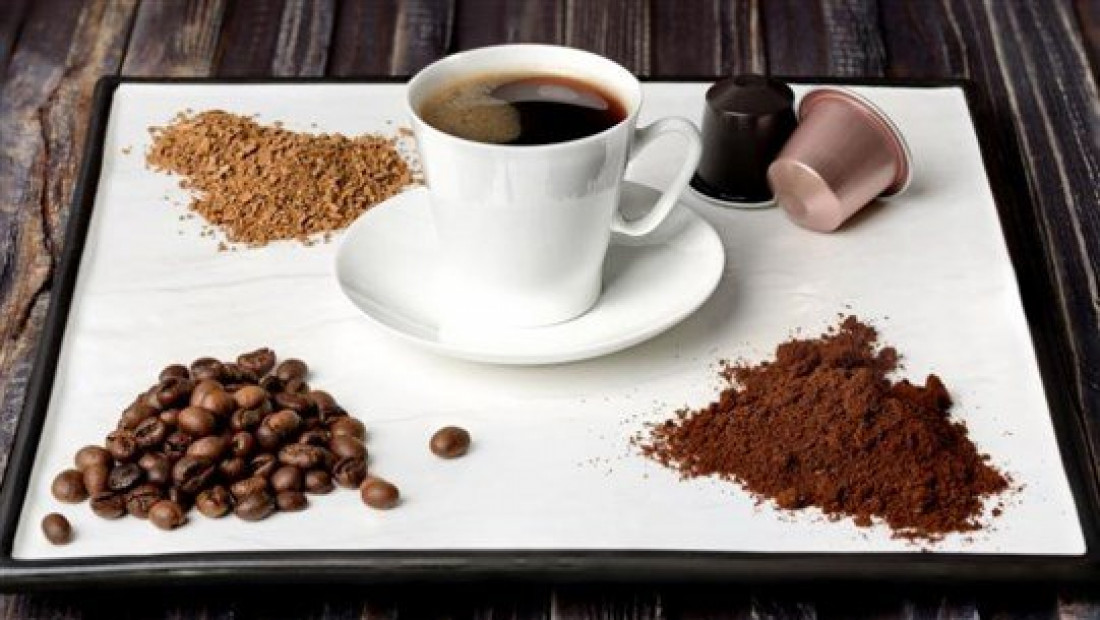 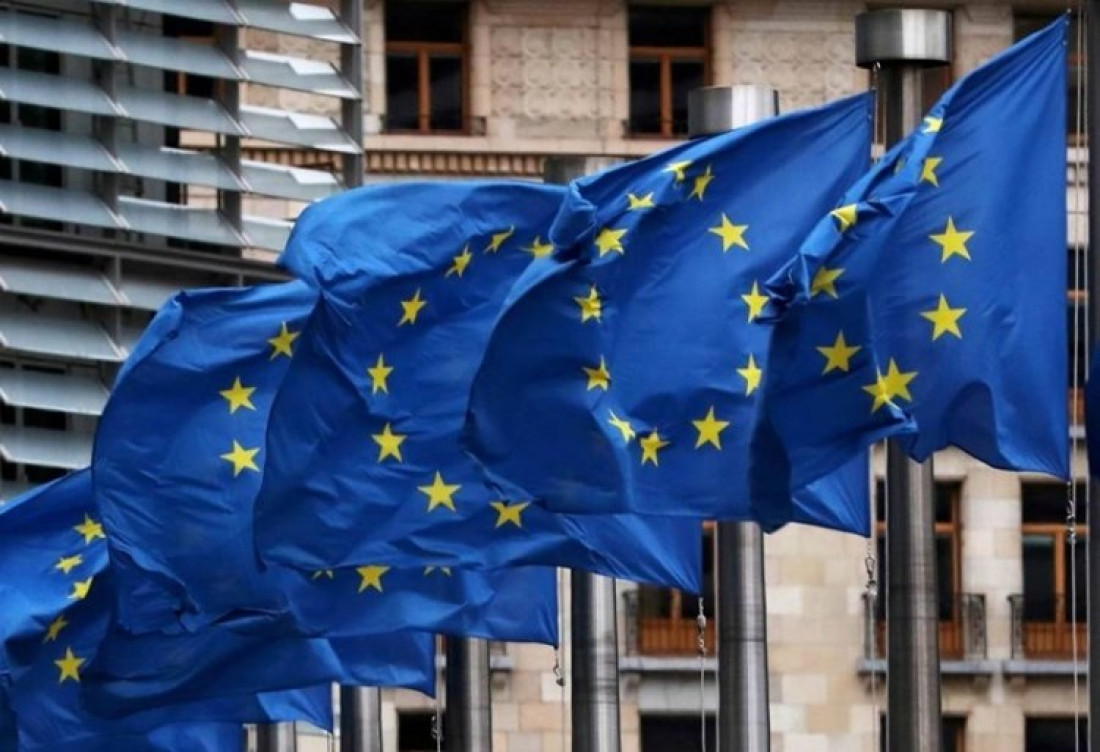